Benaras is older than history, older than tradition, older even than legend and looks twice as old as all of them put together.

Varanasi is one of the most magical and surreal places in all India, if not the world. Due to the sacred nature of the Ganges, this makes Varanasi is one of the holiest cities in Hinduism. It sees pilgrims from all over India come specifically to wash away sins in the sacred waters, to cremate their loved ones, or simply to die here, hoping for liberation from the cycle of rebirth. [1]

Varanasi, also called Benares, Banaras, or Kashi, is one of the oldest continuously inhabited cities in the world. A symbol of Hindu renaissance, Varanasi has been a centre of learning and civilisation for over 3000 years. It is often associated with promotion of spiritualism, mysticism, Sanskrit and yoga. Additionally, Sarnath, located just 10km away, is said to be the place where Buddha preached his first sermon after enlightenment. Thus, knowledge, philosophy, culture, devotion to Gods, Indian arts and crafts have all flourished in Varanasi for centuries.[2]

Today, Varanasi has the finest river frontage in India, with miles of ghats, or steps, for religious bathing; an array of shrines, temples, and palaces rises tier on tier from the water’s edge. The sacred city is bounded by a road known as Panchakosi; devout Hindus hope to walk that road and visit the city once in a lifetime and, if possible, to die there in old age. The site receives more than a million pilgrims each year. In addition, thousands of domestic and foreign tourists flock to the city annually.[3]

Sadly, today the Ganges has become well known for pollution rather than the ability to spiritually cleanse and purify the soul. Amrit Dhillon has written,

“The Ganges flows for 2500 kilometres from the Himalayas through four states where 400 million Indians live through to the east coast where it empties into the Bay of Bengal. As it passes through 100 towns and cities, it absorbs all their human and industrial waste. Experts estimate that more than 3000 million litres of untreated sewage from these towns along the Ganges are pumped into the river every day. By the time it reaches Varanasi, whose untreated sewage (or most of it) is also pumped into the waters, it becomes a sewer and the sixth most polluted river in the world.”[4]

In 2009 the World Bank agreed to lend India $1bn over five years to clean up the Ganges. The funding was part of the Indian government’s multi-billion dollar initiative to end the discharge of untreated waste into the Ganges by 2020.[5]

Unfortunately, the future is not looking promising for the Ganges. In a journal published in 2018, Chaudhary and Walker noted that for decades the Government of India has attempted different strategies to clean-up the Ganges, but with limited success.[6] This is reinforced by another paper Dwivedi et al, notes,

“Current data analysis showed that Ganga water quality is deteriorating day by day and at several places even in upper stretch of Ganga the water is not suitable for domestic uses…the increasing trend of trace and toxic elements is alarming and the prolong exposure to polluted Ganga water and/or consumption of Ganga water fishes may cause serious illness including cancer.”[7]

So, what is the answer? Chaudhary and Walker contend, “long-term cultural shifts in human behaviour and interaction with the river needs to change”.[8] Only time will tell if this change becomes reality.

The following photos are from my time in Varanasi. 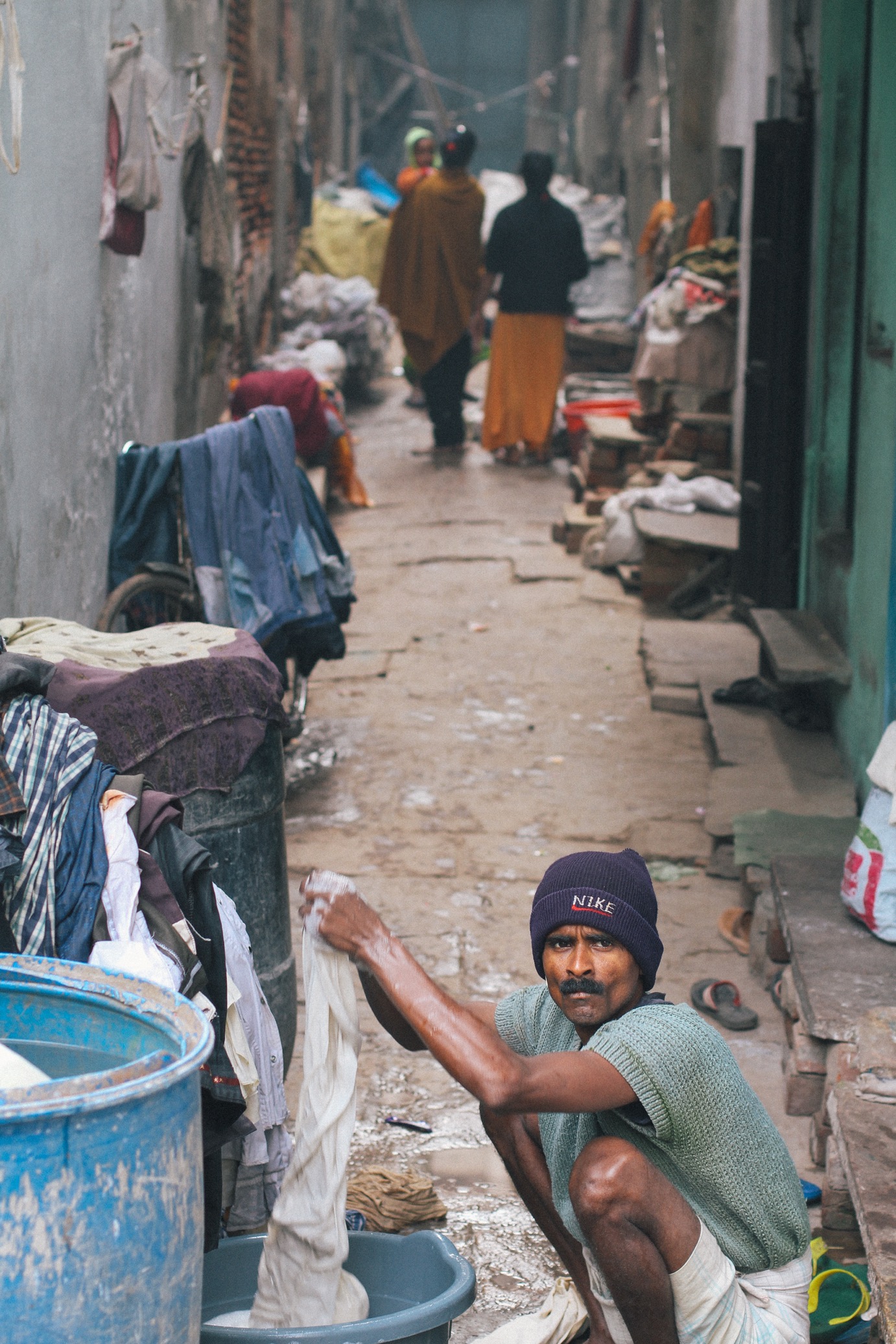 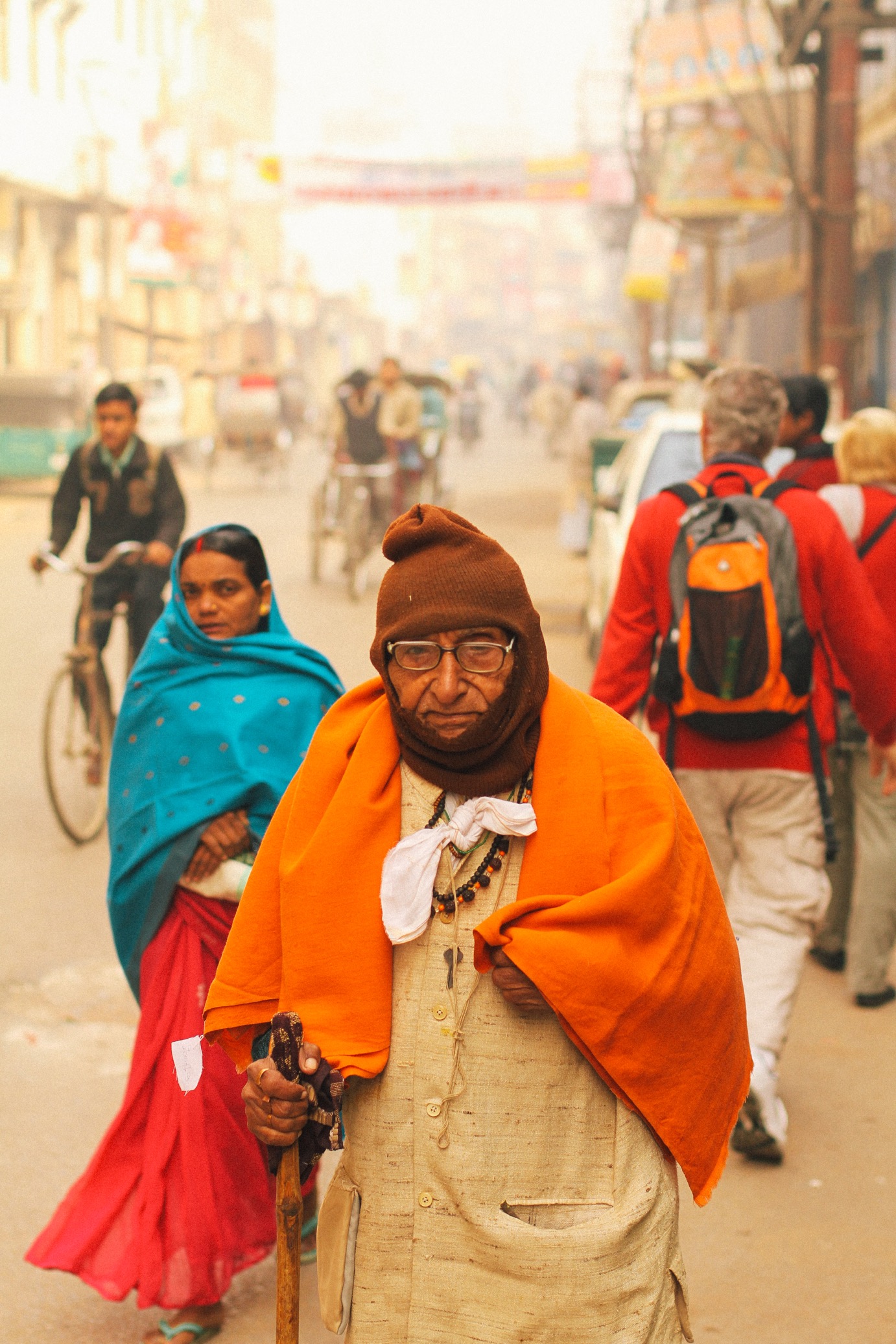 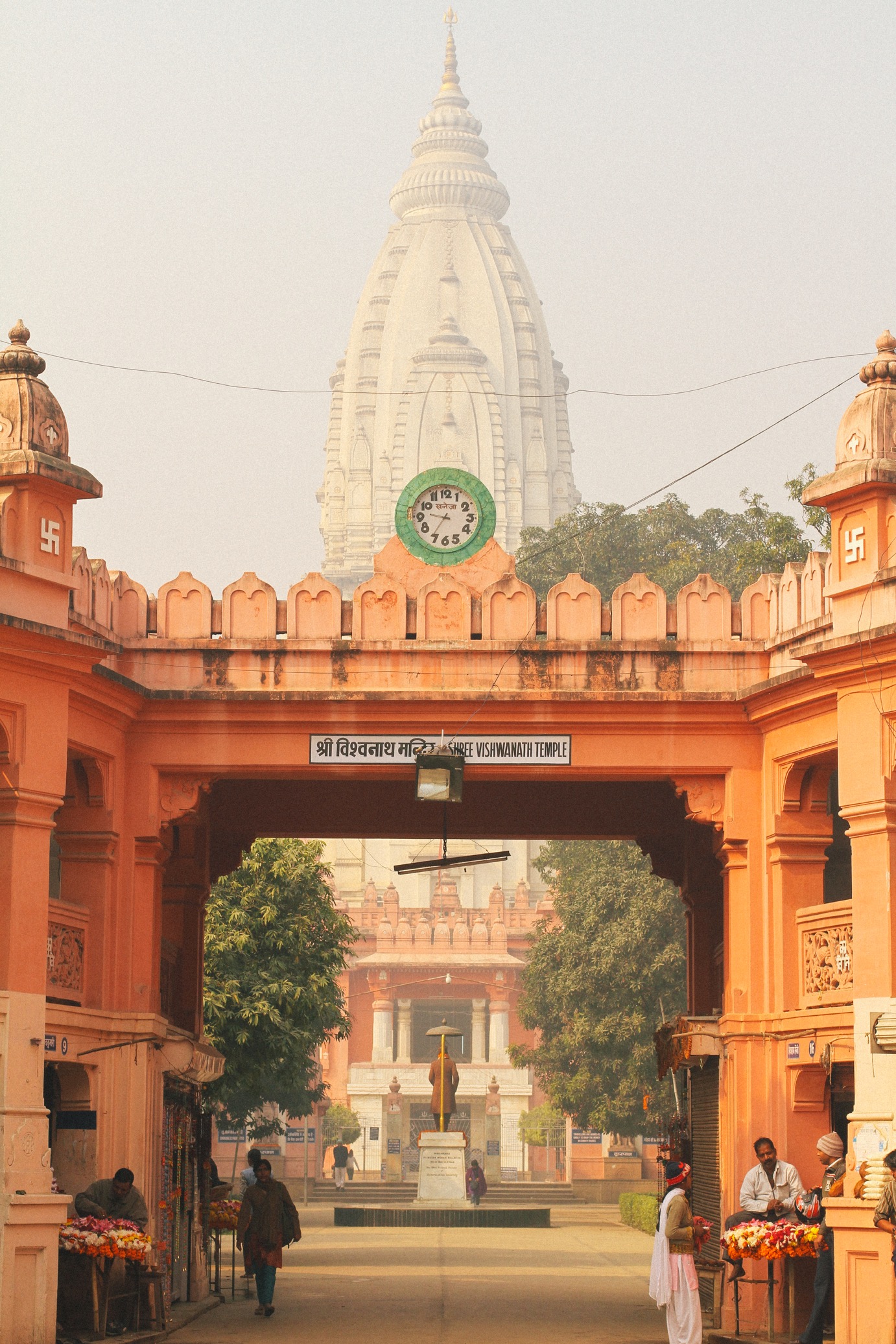 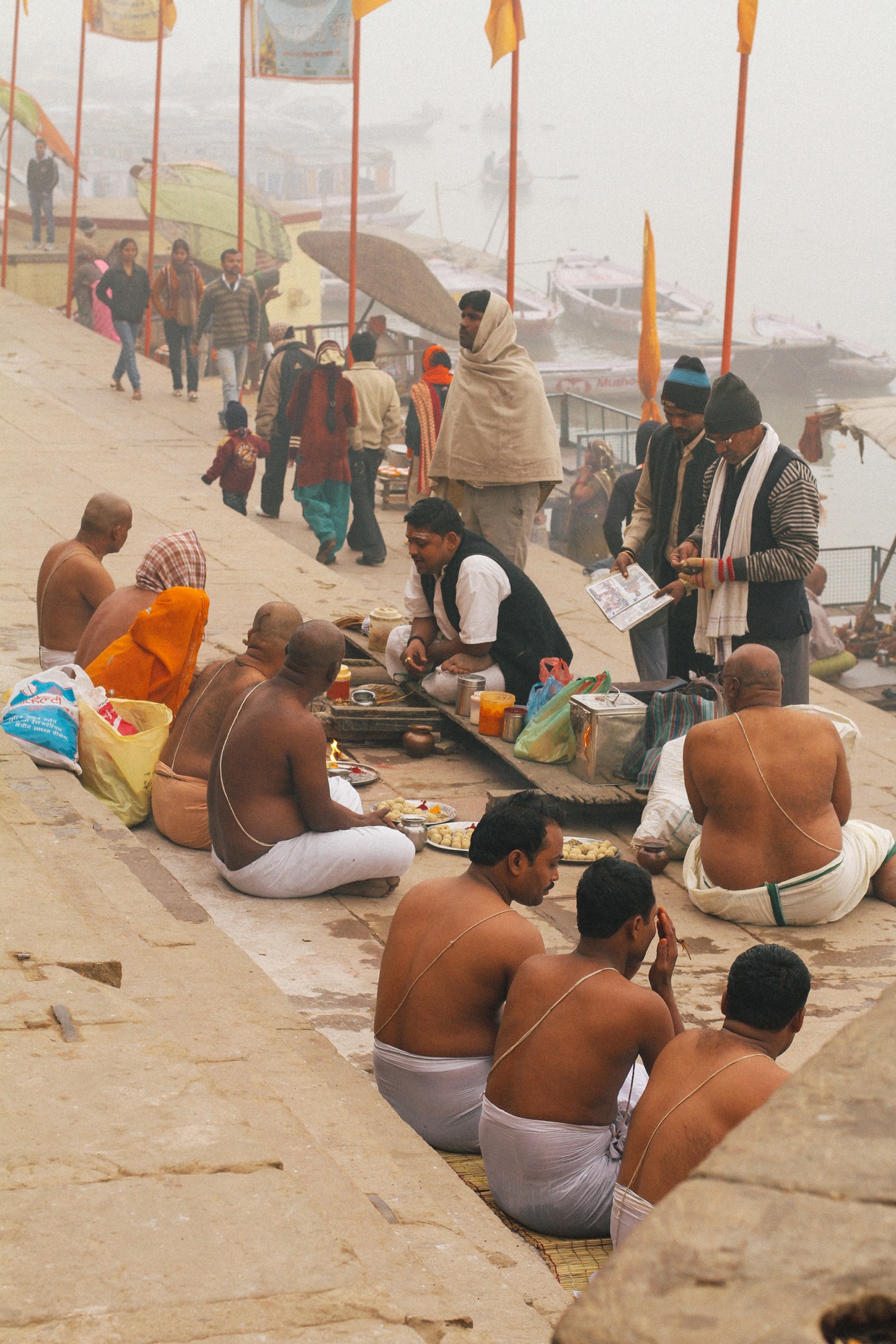 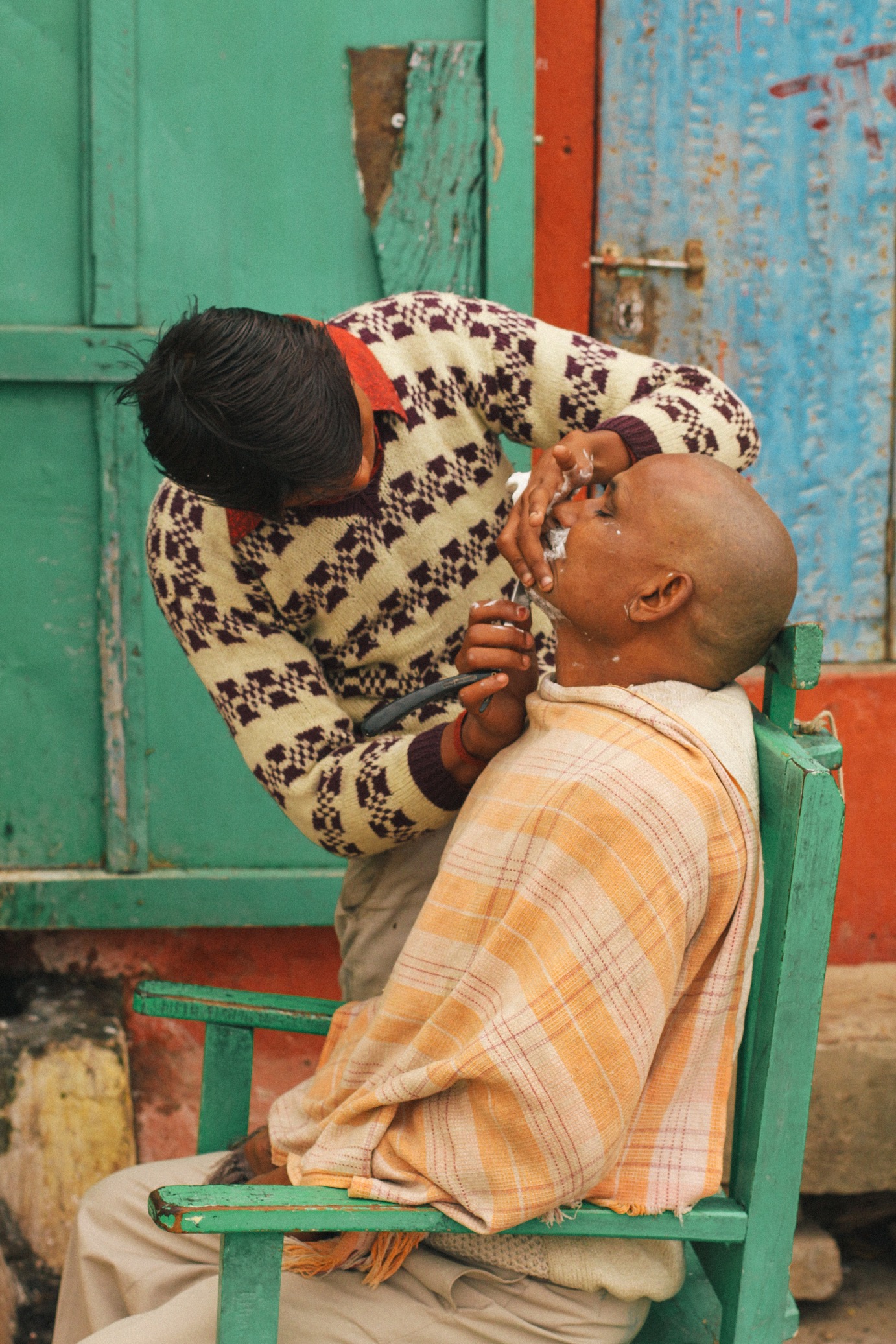 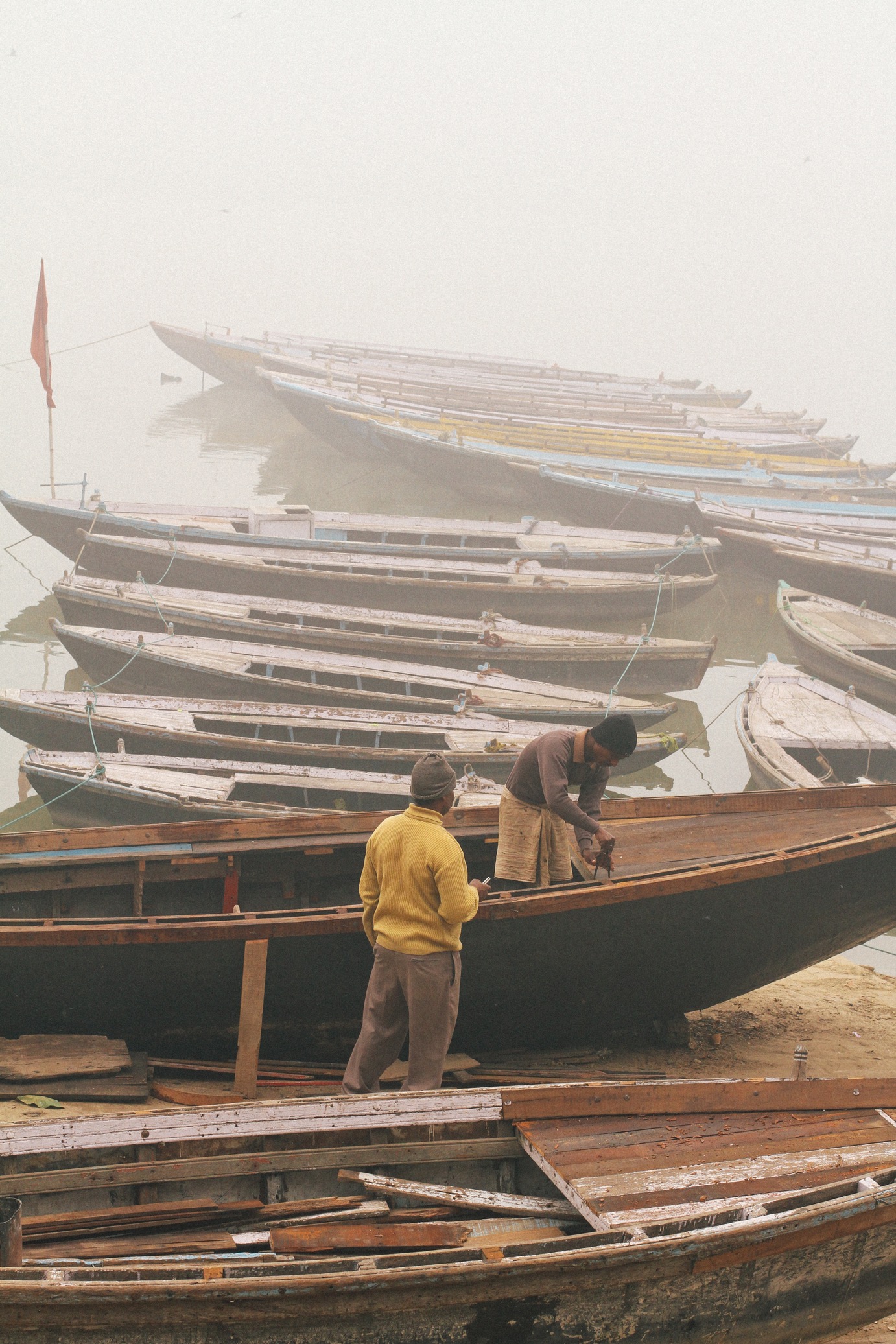 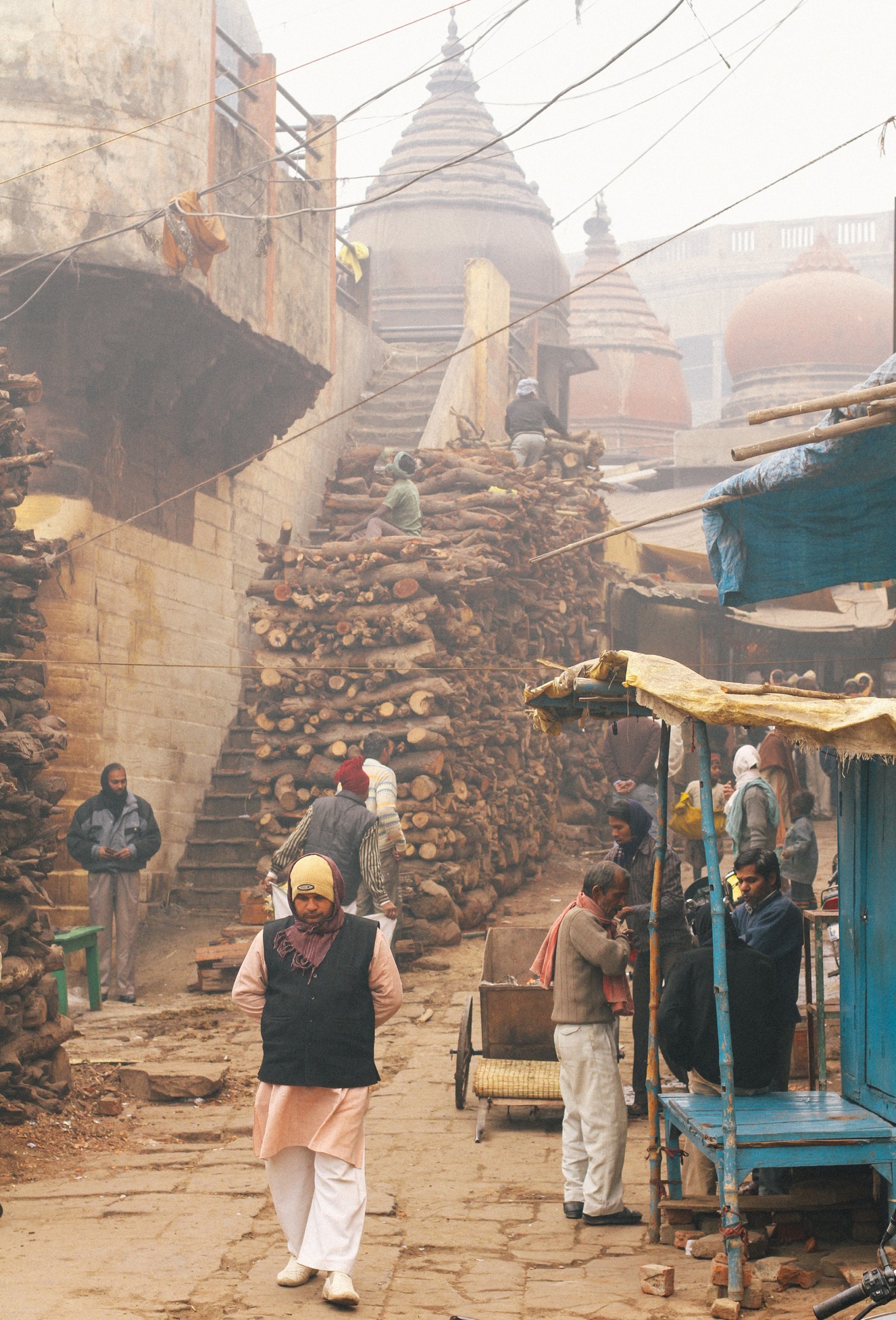 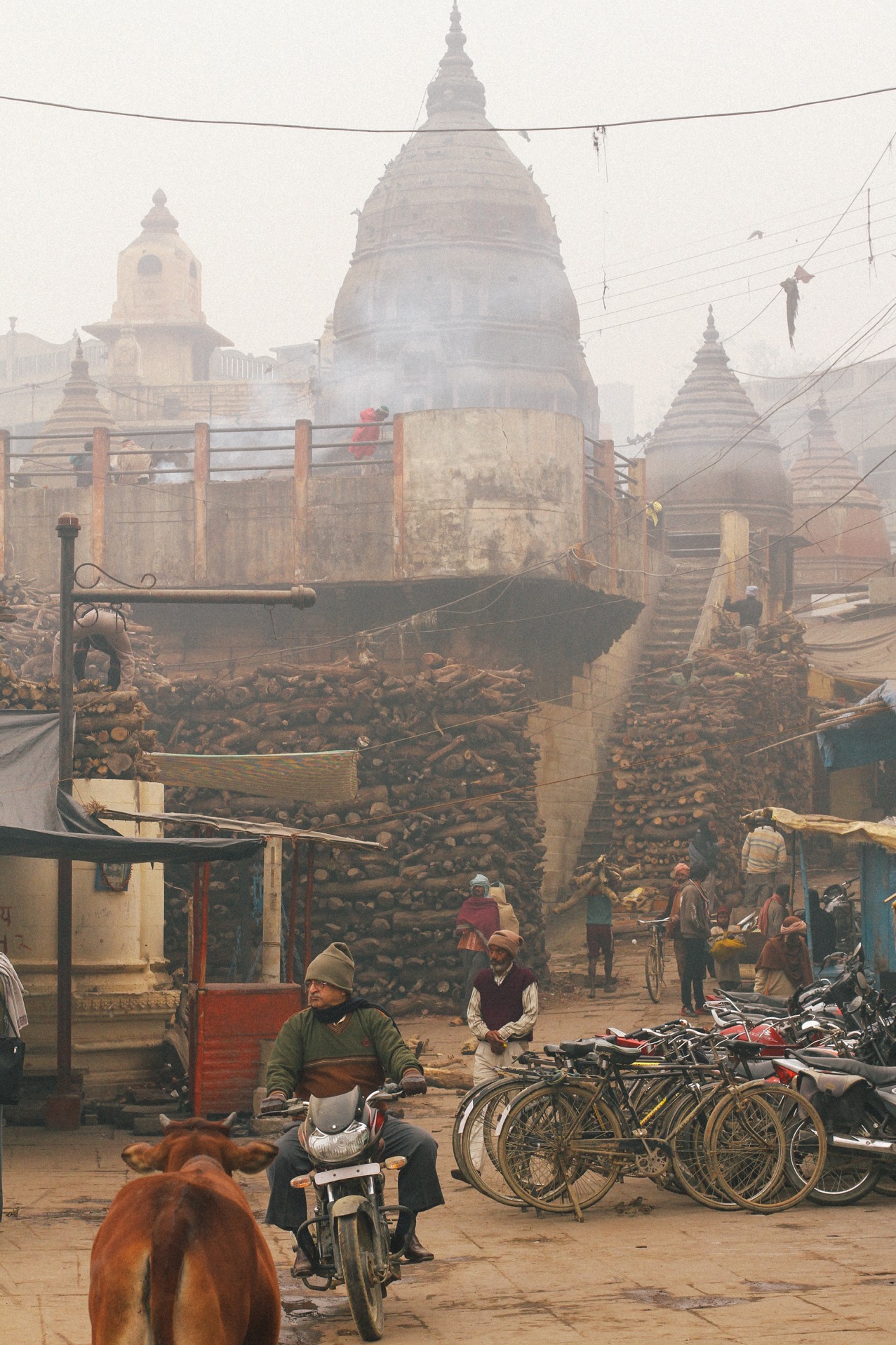 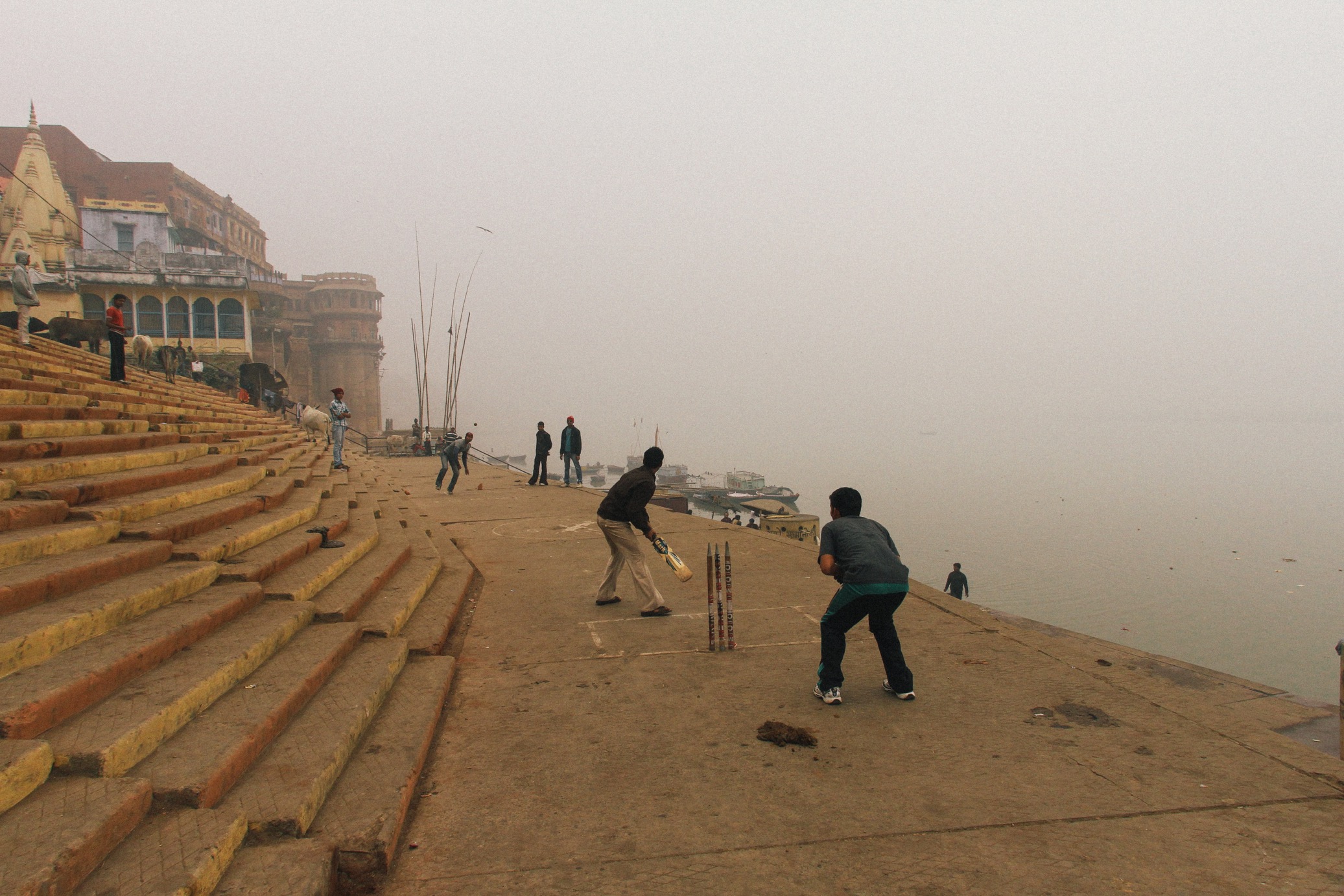 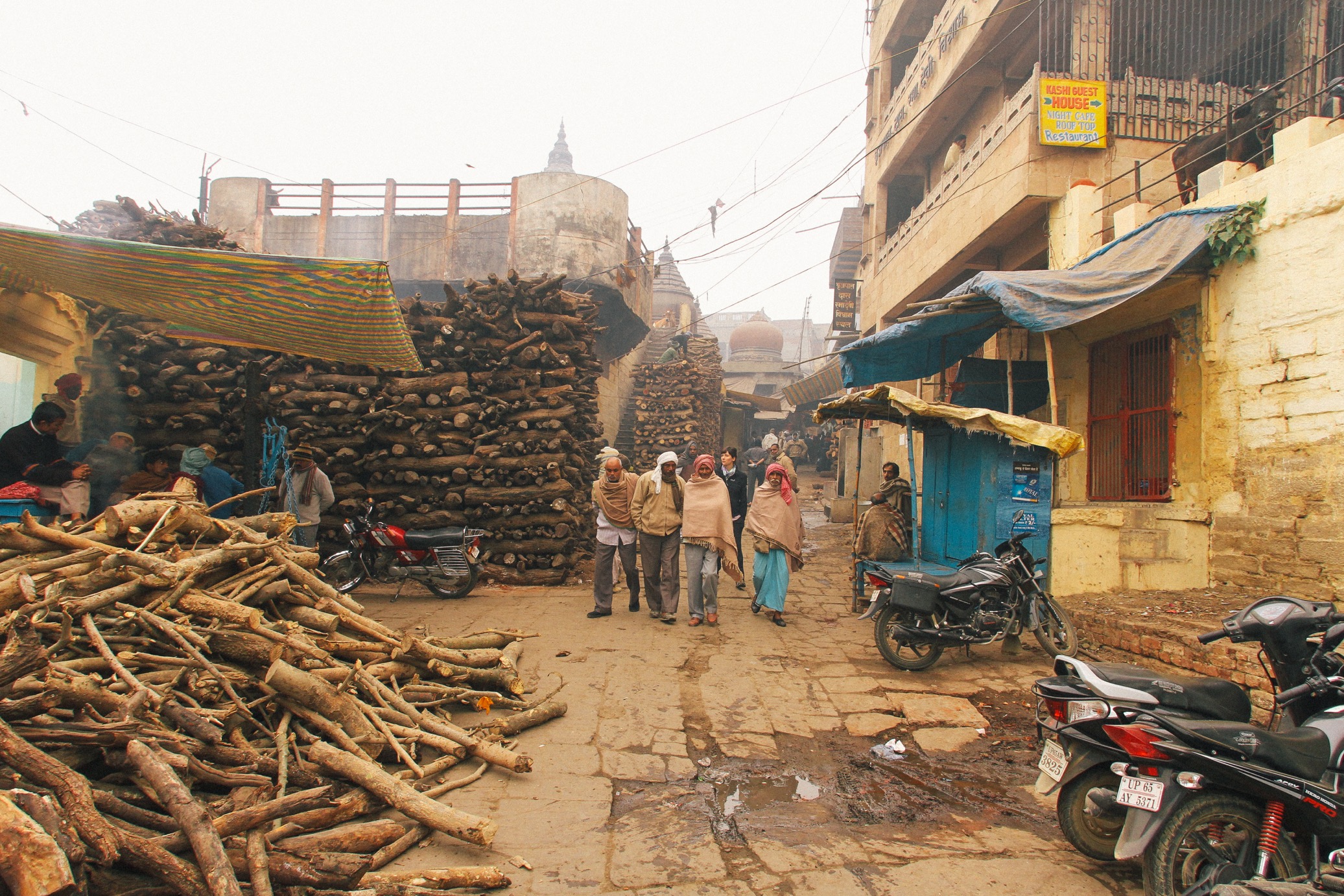 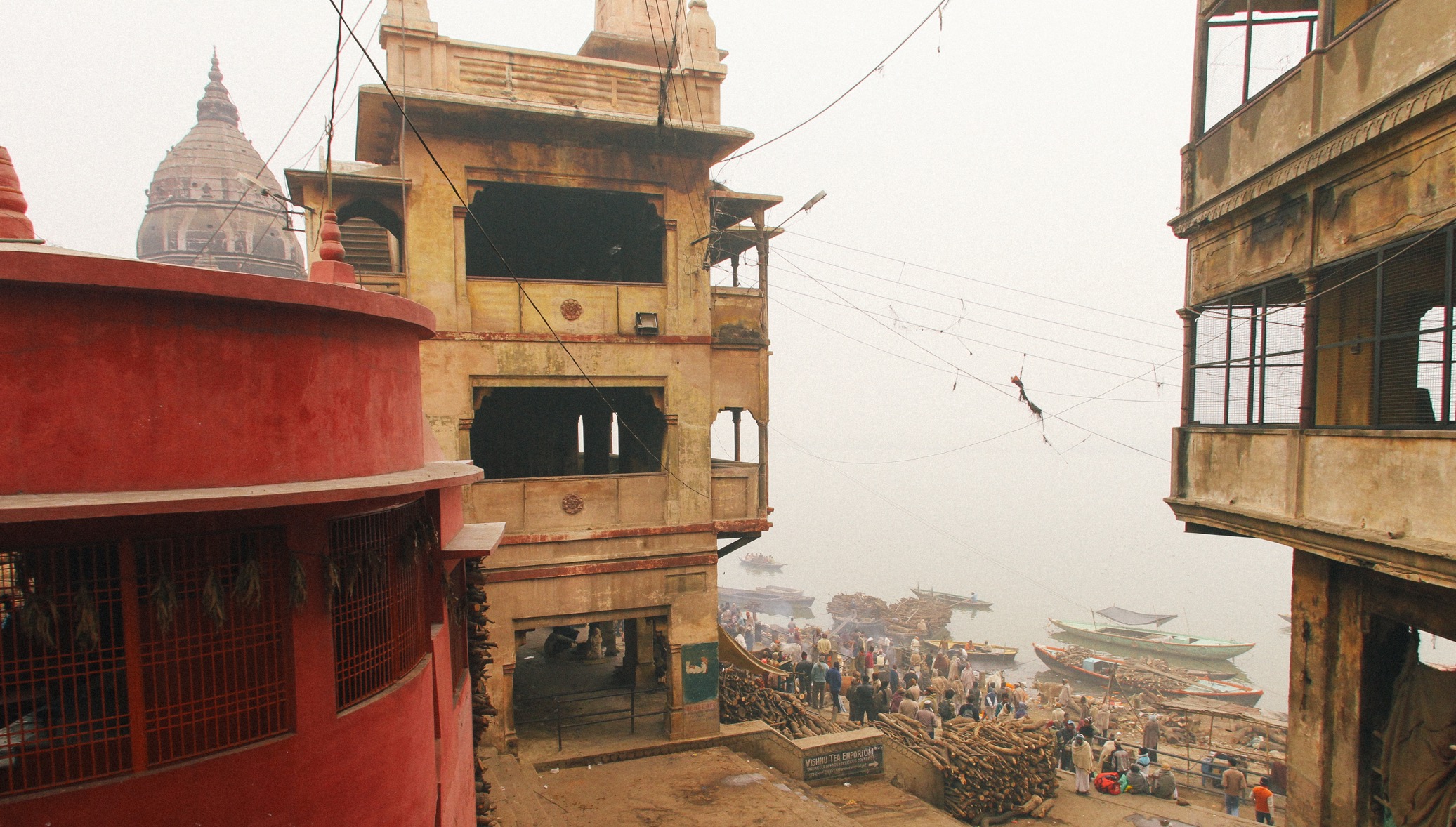 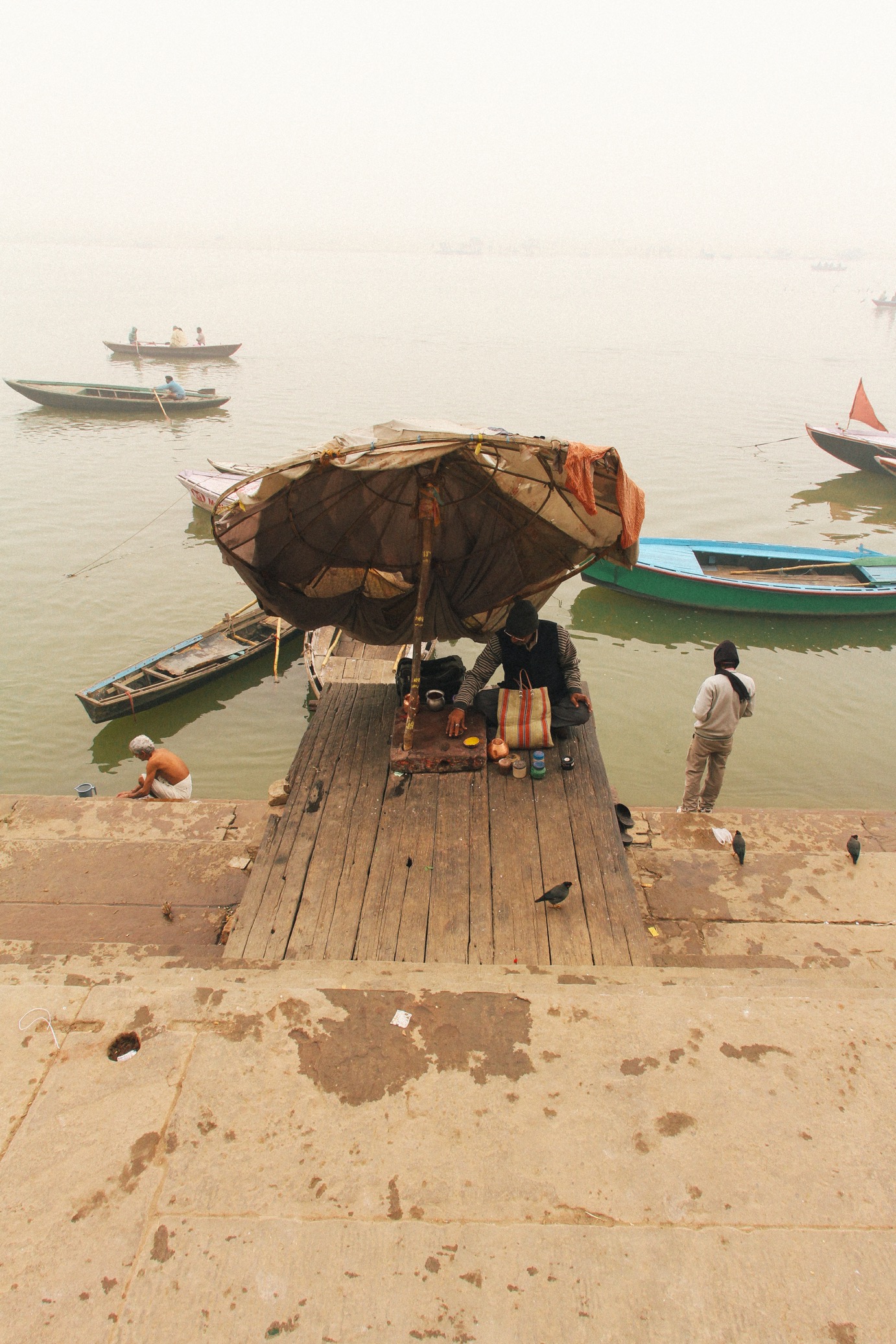 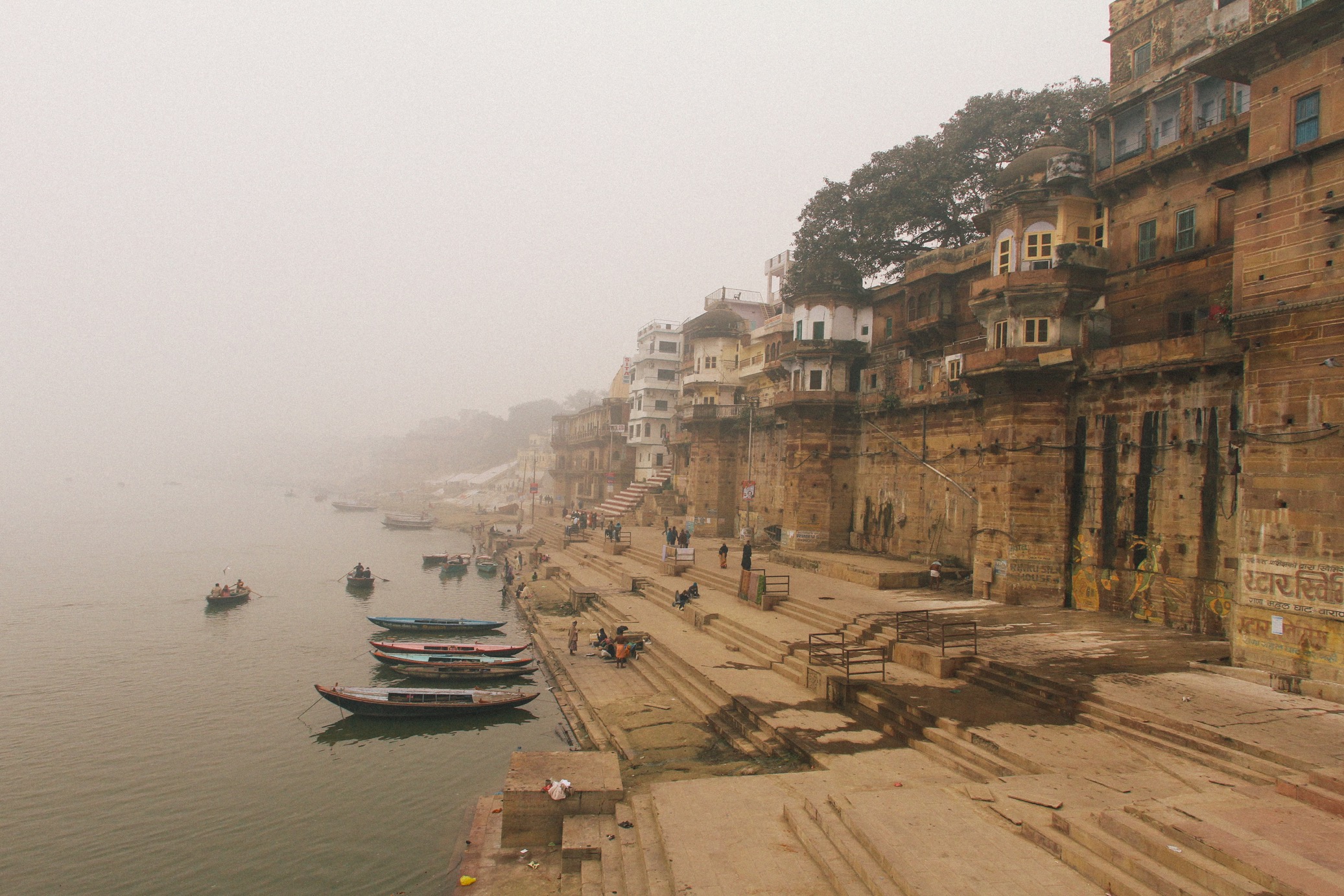 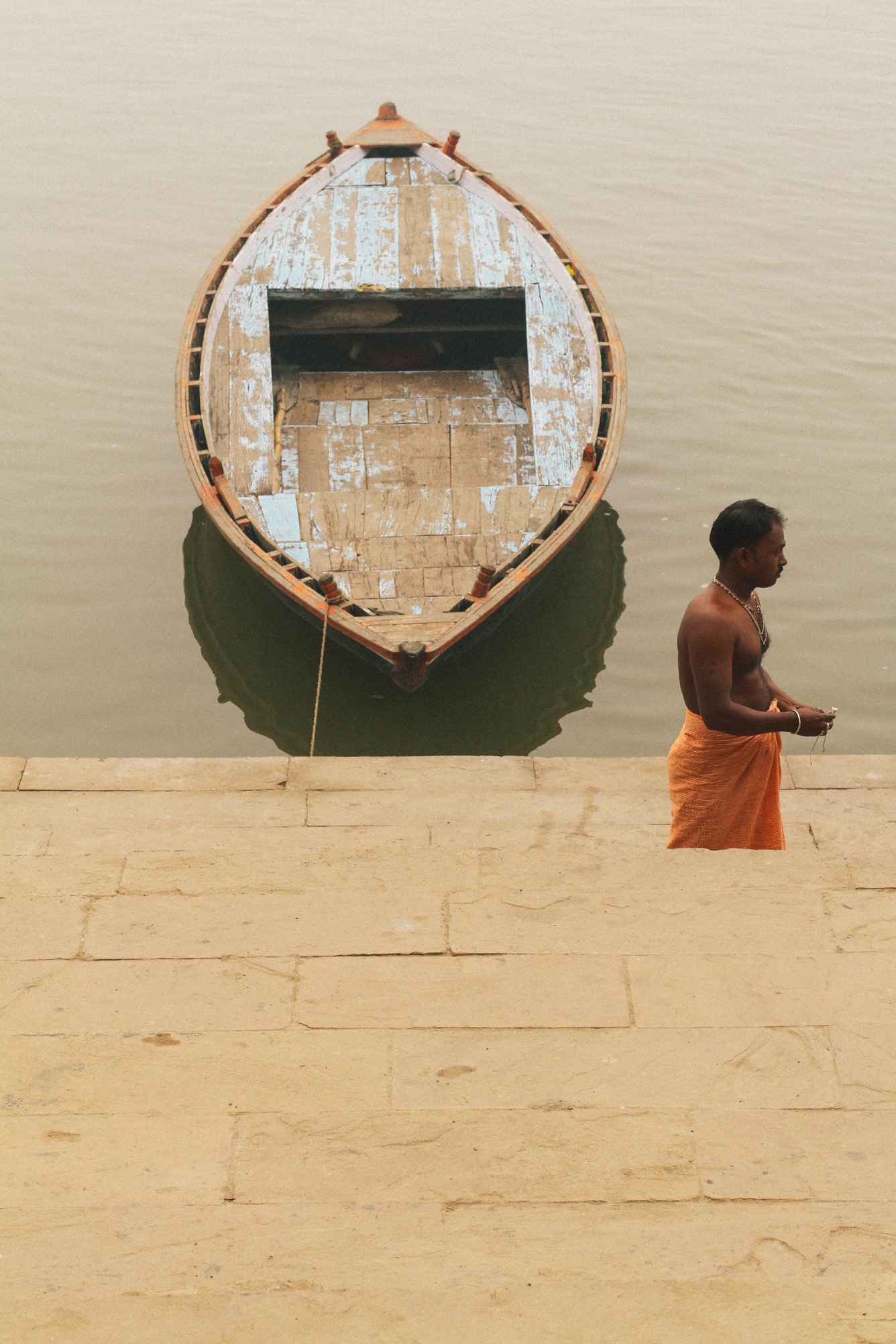 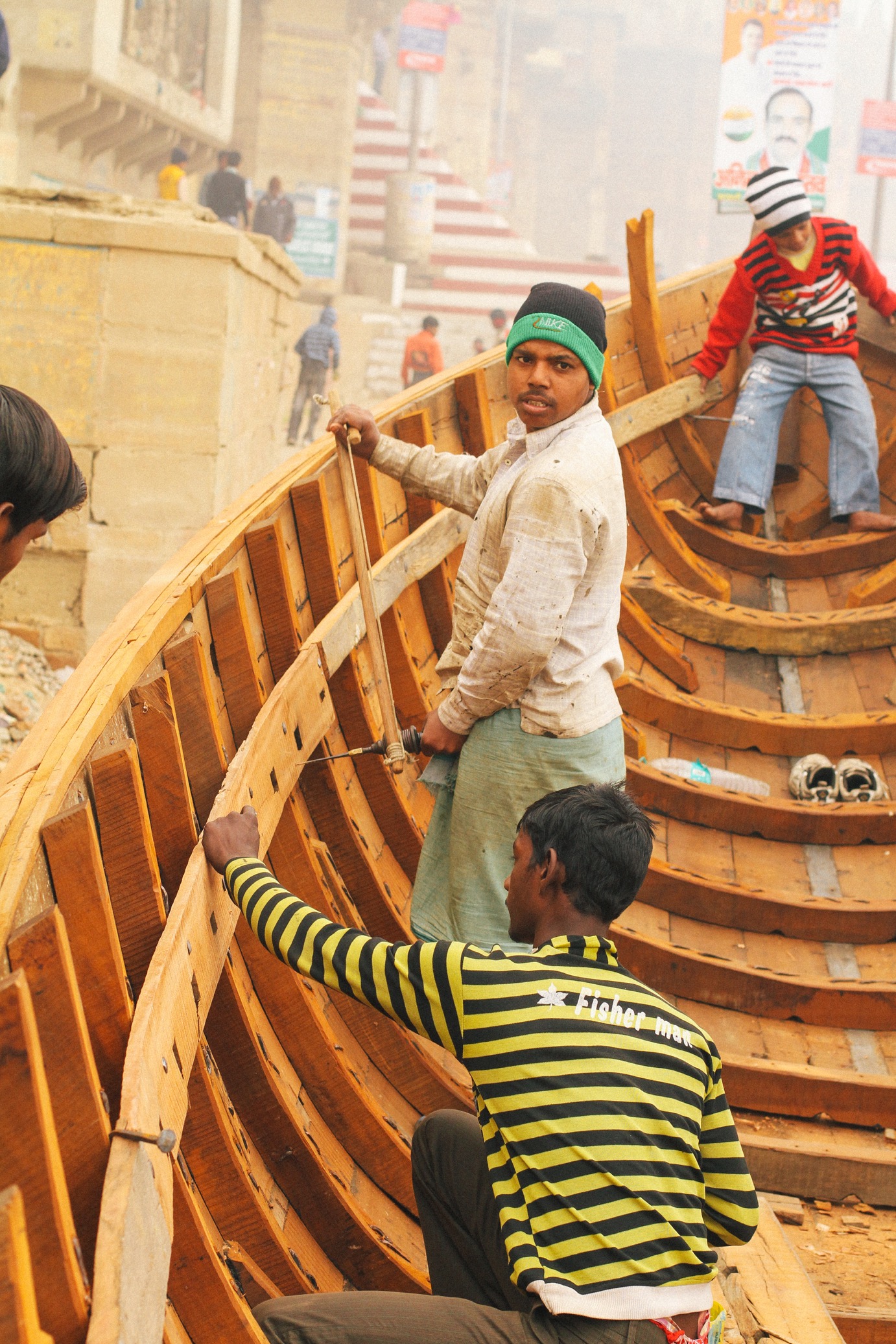 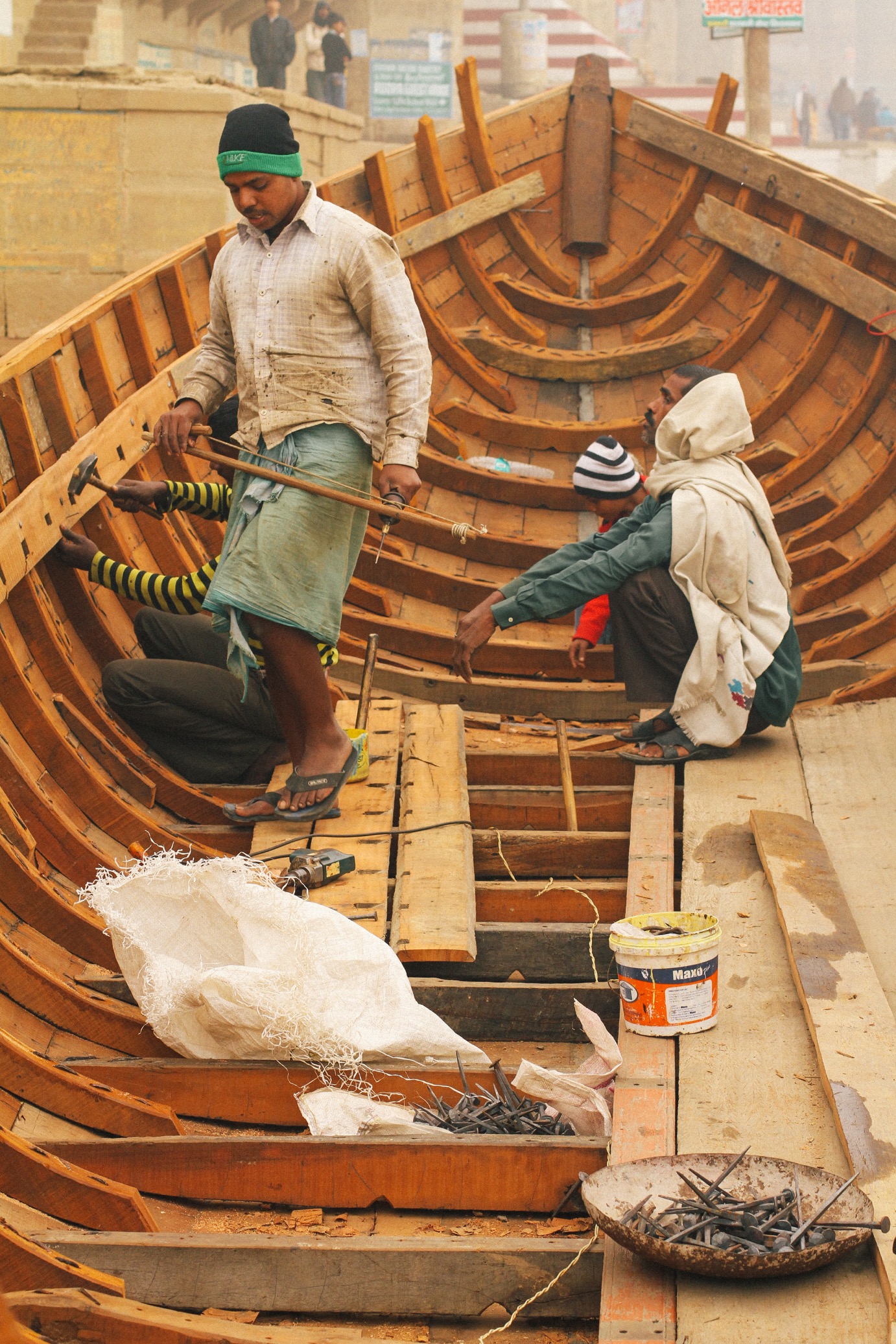 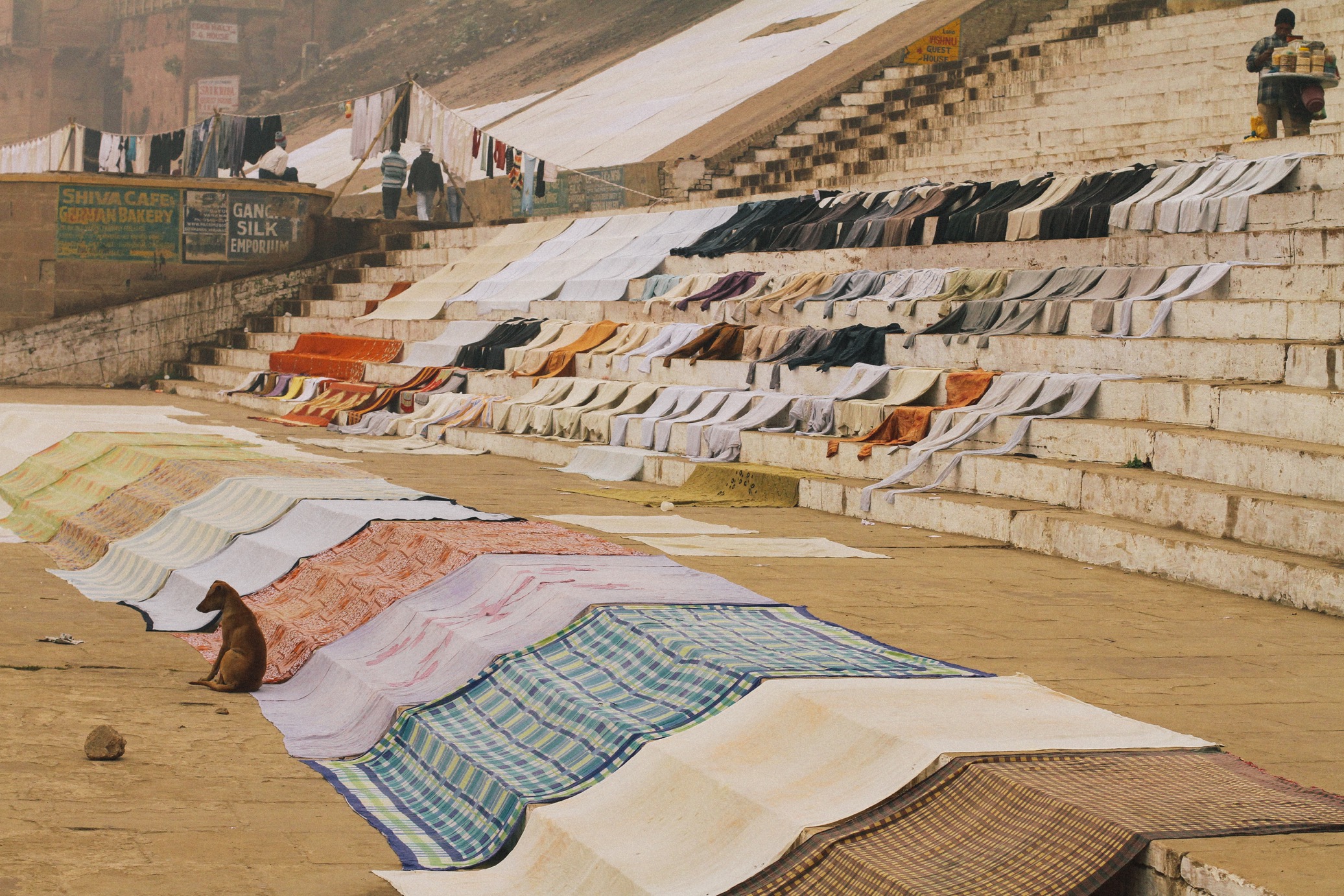 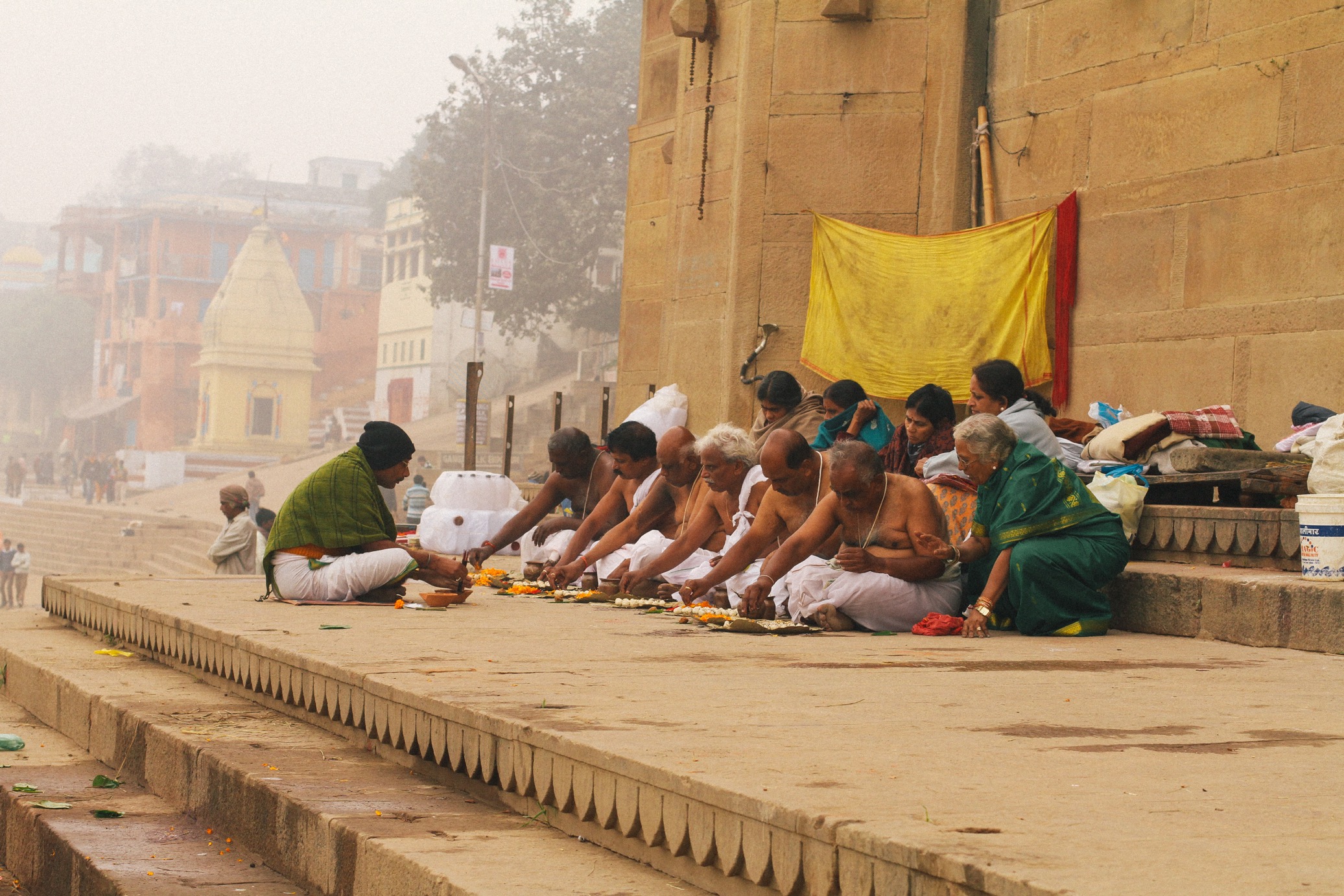 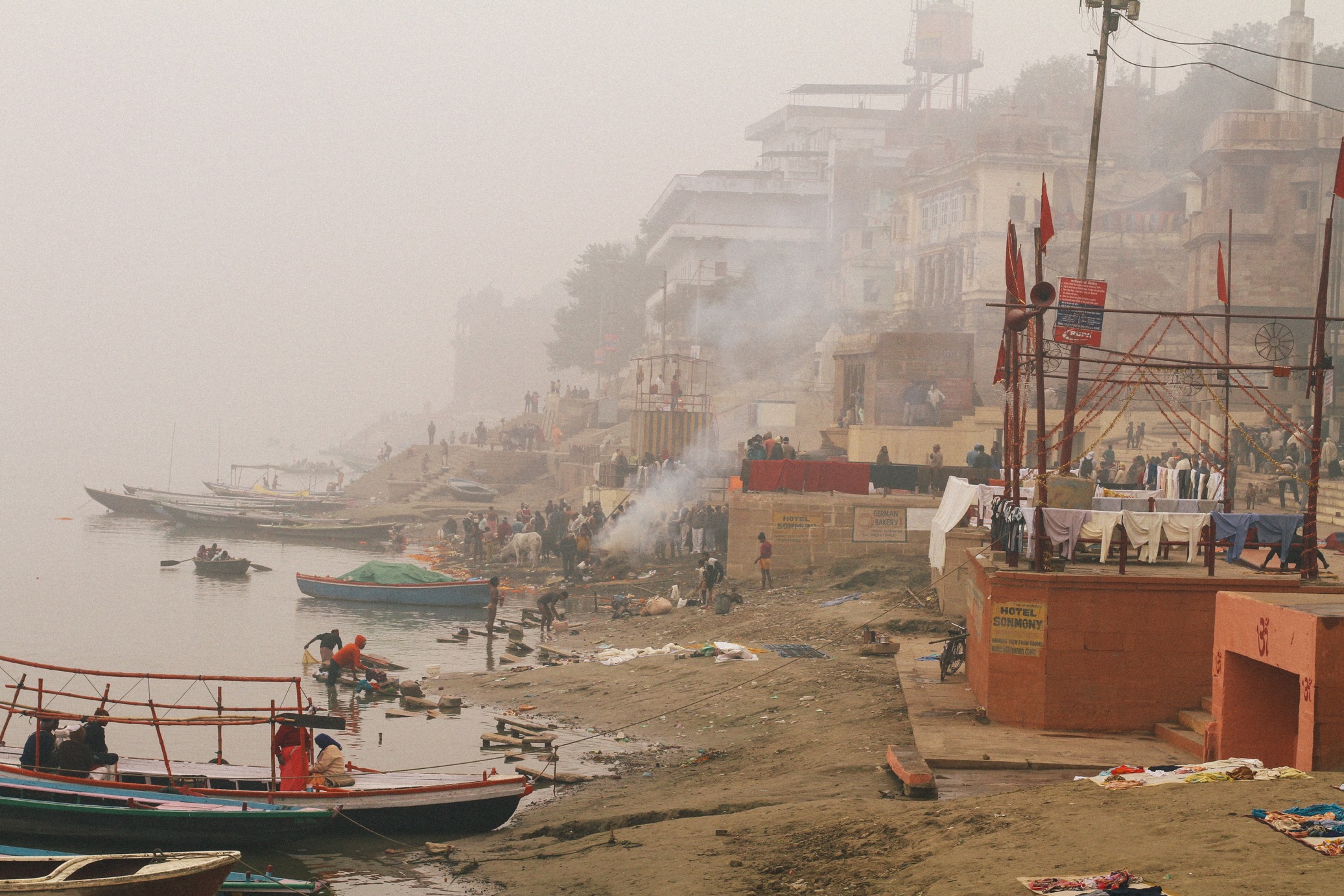 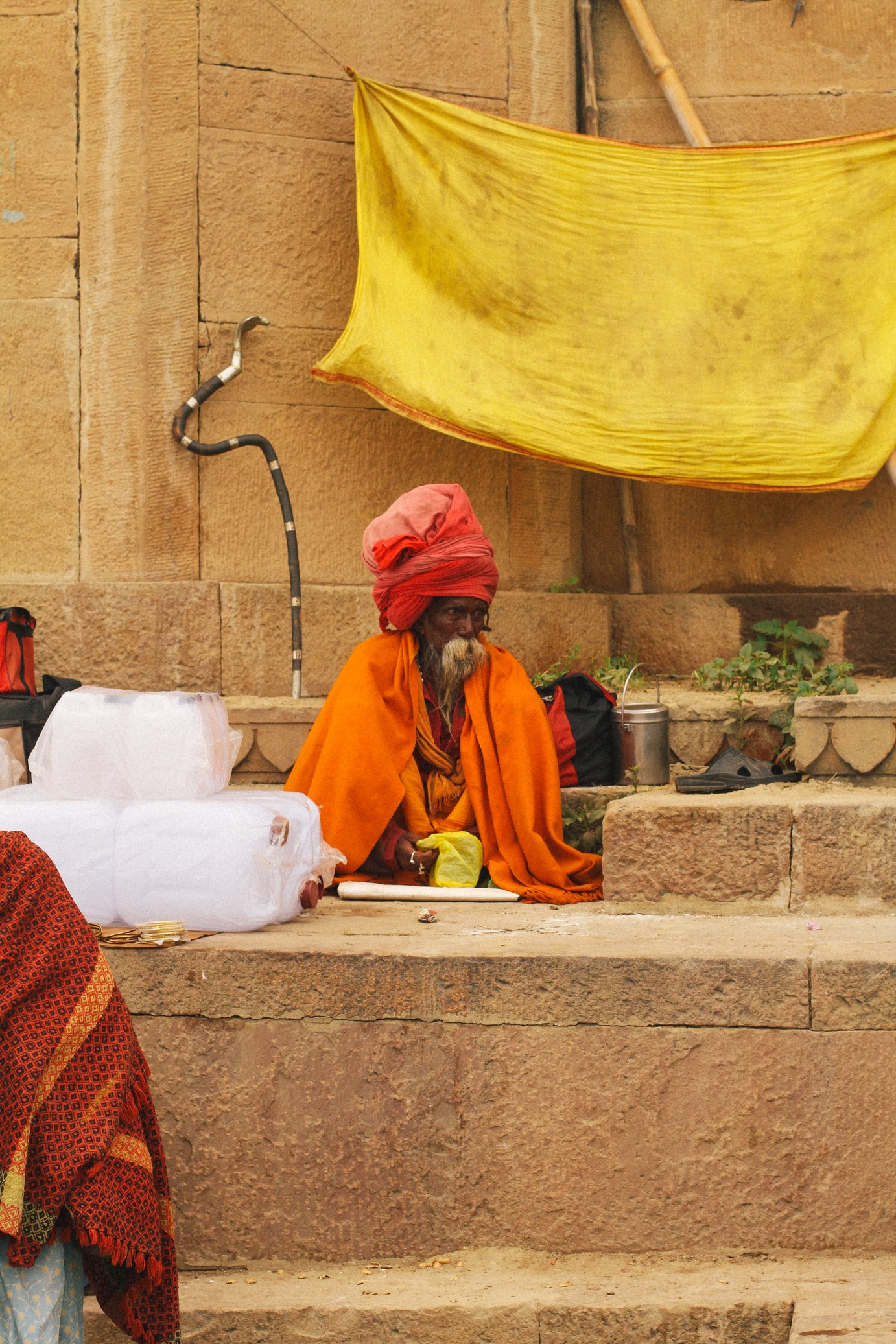 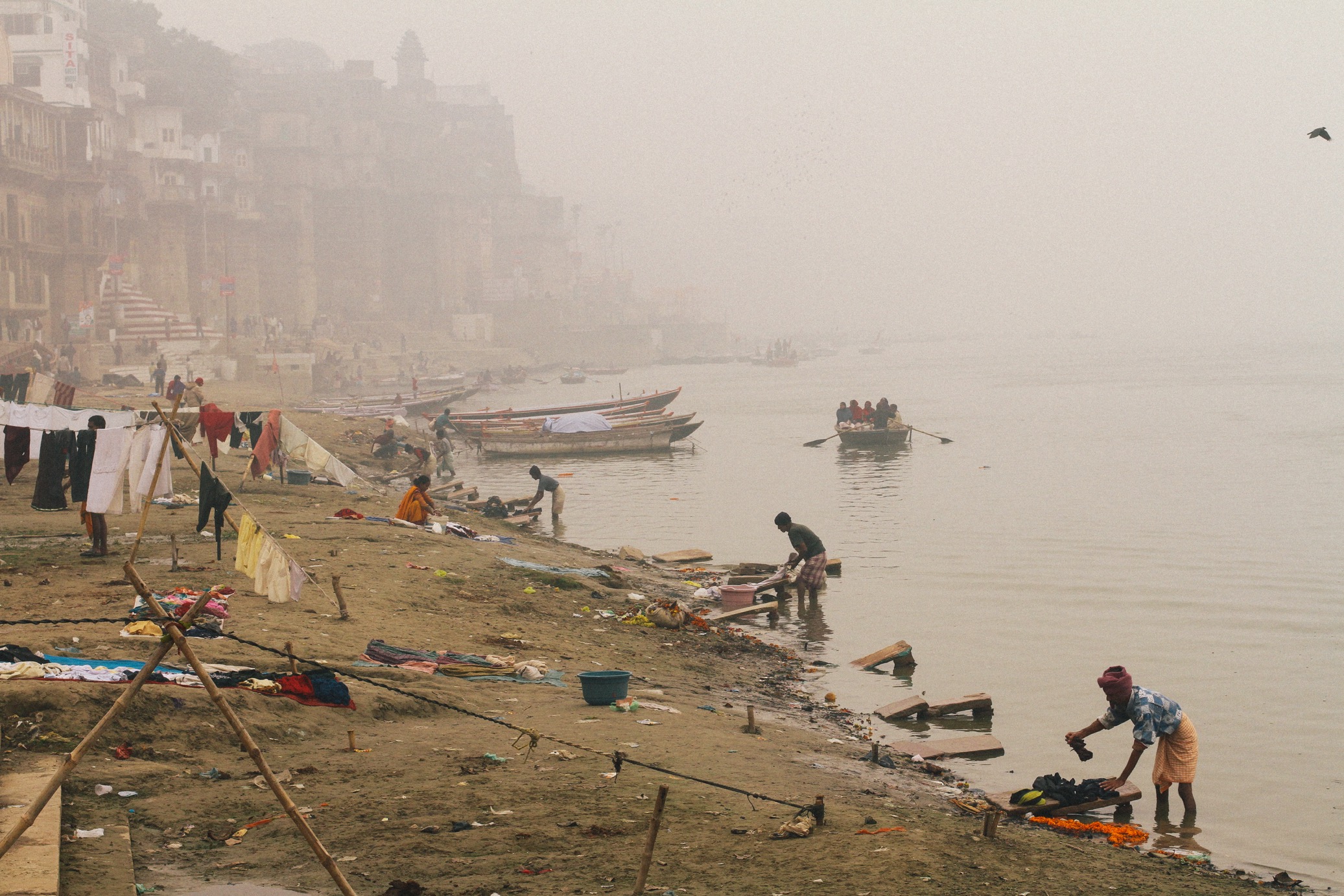 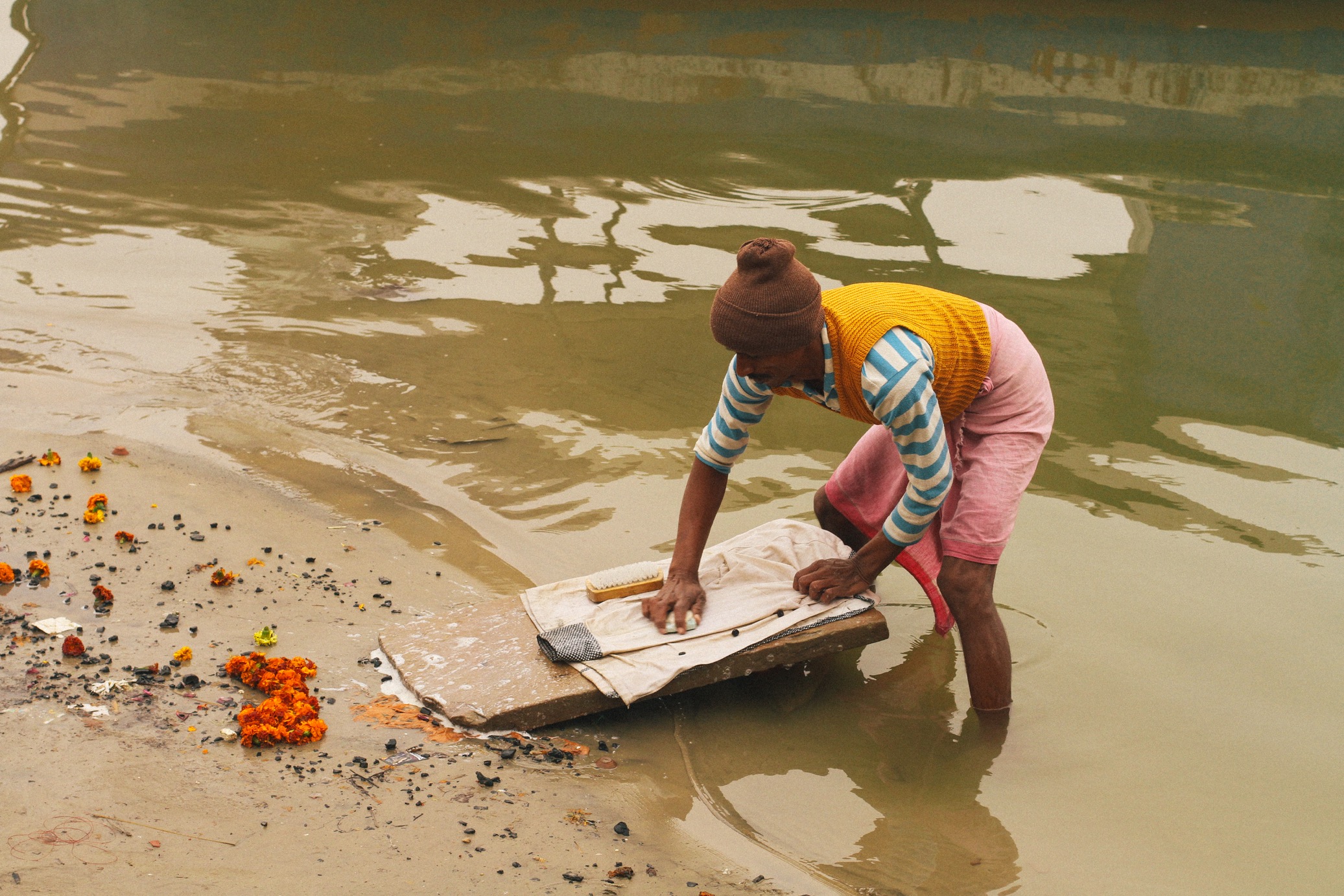 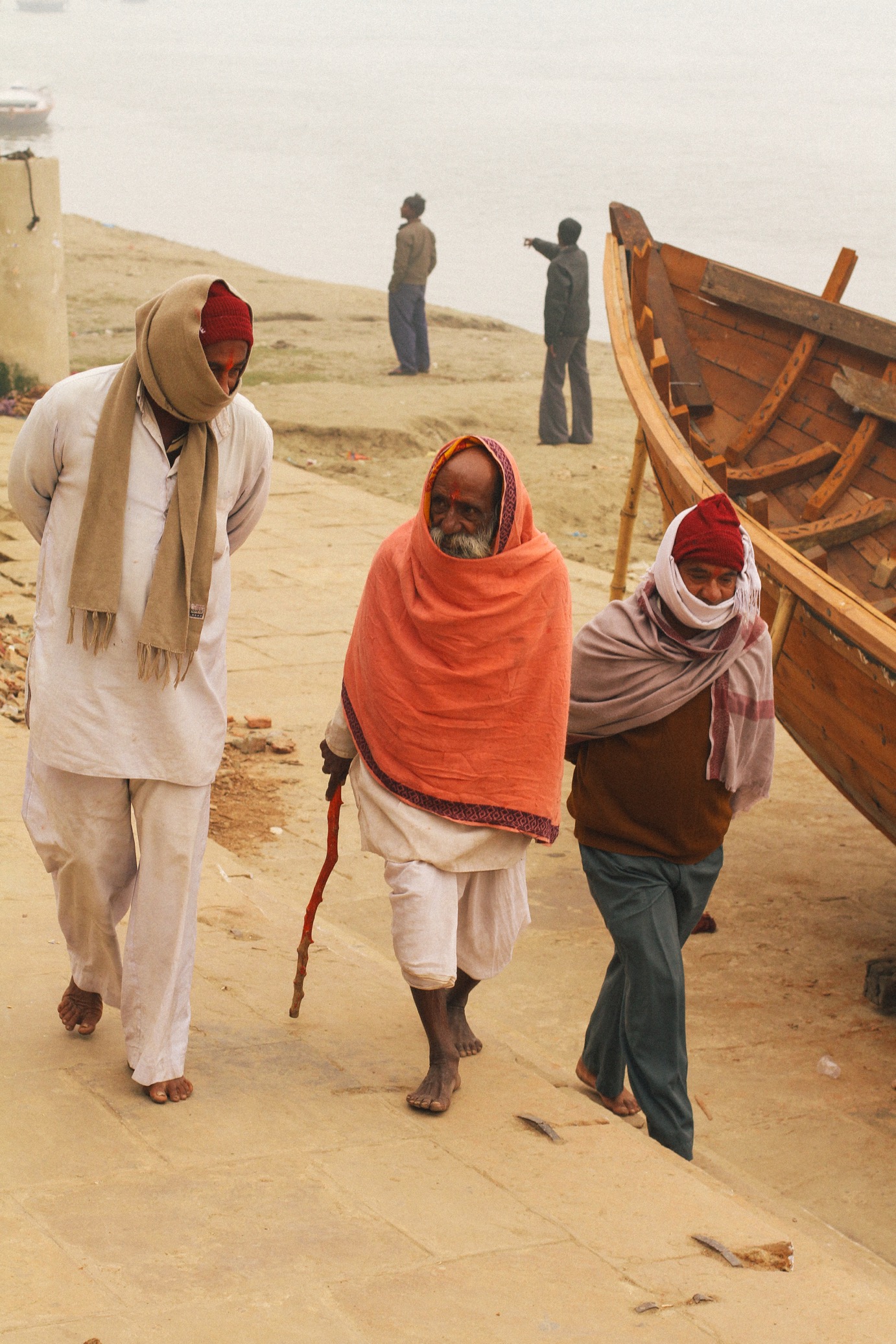