The Norwegian sculpture, Gustav Vigeland, is best known for his works displayed throughout Frogner Park, Oslo. He is also the designer of the Nobel Peace Prize Medal.

Vigeland was the son of a master carpenter and from an early age displayed an artistic flair for woodcarving. At the age of 15, he moved to Oslo to apprentice to master woodcarver T. Christensen Fladmoe. However, Vigeland’s heart was never in wood carving. He yearned to be a sculptor. In 1886, Vigeland’s father died and he returned to the family farm in Mandal. Vigeland spent the next two years working on the family farm. In his free time made sketches of things he wished to sculpt.[1]

In 1888, Vigeland returned again to Oslo intent on becoming an artist. The two most famous sculptors in Oslo at the time were Brynjulf Bergslien and Mathias Skeibrok. It was not until 1889 that Vigeland visited Bergslien and showed him his portfolio of drawings and sketches. Impressed with Vigeland’s work, Bergslien contacted his friend, Lorentz Dietrichson.  Dietrichson was professor in Art History at the University of Oslo. Realising Vigeland’s talent, both Bergslien and Dietrichson contacted friends and acquaintances in order to provide Vigeland with financial support.[2]

This financial support allowed Vigerland to work in Bergslien’s studio, learning from the master. Before he had even completed a year under the tuition of Bergslien, Vigeland had exhibited his first piece, “Hagar and Ishmael”, at the annual Salon d’automne and won. Throughout the 1890s and 1900s Vigeland travelled throughout Europe for further study, all the while making sketches for large public monuments. [3]

It was an agreement between Vigeland and the City of Oslo in February 1921 that would see his ideas for a number of large public monuments come to fruition. The agreement saw Vigeland given a vast studio at Frogner in the outskirts of Oslo. In return, Vigeland would give the city all of the work he had already made, as well as everything he would produce until his death.[4]

In the park we find a theme which is both visualised in the whole, but also in the details. Interpreting Vige­land is not the easiest of tasks: the artist never, or only very rarely, gave titles to his sculptures. Rather, there are descriptions of what we see. He did this on purpose, in order not to steer viewers’ expectations in any specific direction. When looking at the park from a bird’s eye view, one can easily see that the outline resembles a latin cross , with the main axis from the main gate, across the bridge, towards the monolith, and ending with “The Wheel of Life” as the apsis.

The fountain marks the cross. The sculptures can be divided into groups – the bridge, the fountain, the monolith, and the two smaller groups such as “The Wheel of Life” and “The Clan”. Looking at the number of sculptures in the park, we may say that relationship is a common denominator. We see the visualisation of life, from conception, birth, growing up, living together, and finally, death. However, death is not the end: the subject matter is cyclical, and that is most obvious in the sculptures surrounding the fountain, but also in the single “Wheel of Life”.[5]

These photos are from my time in Oslo, including the Viking Ship Museum, the Fram Museum, The Norwegian Maritime Museum and the Ski Museum. All worth a look if you’re in Oslo! 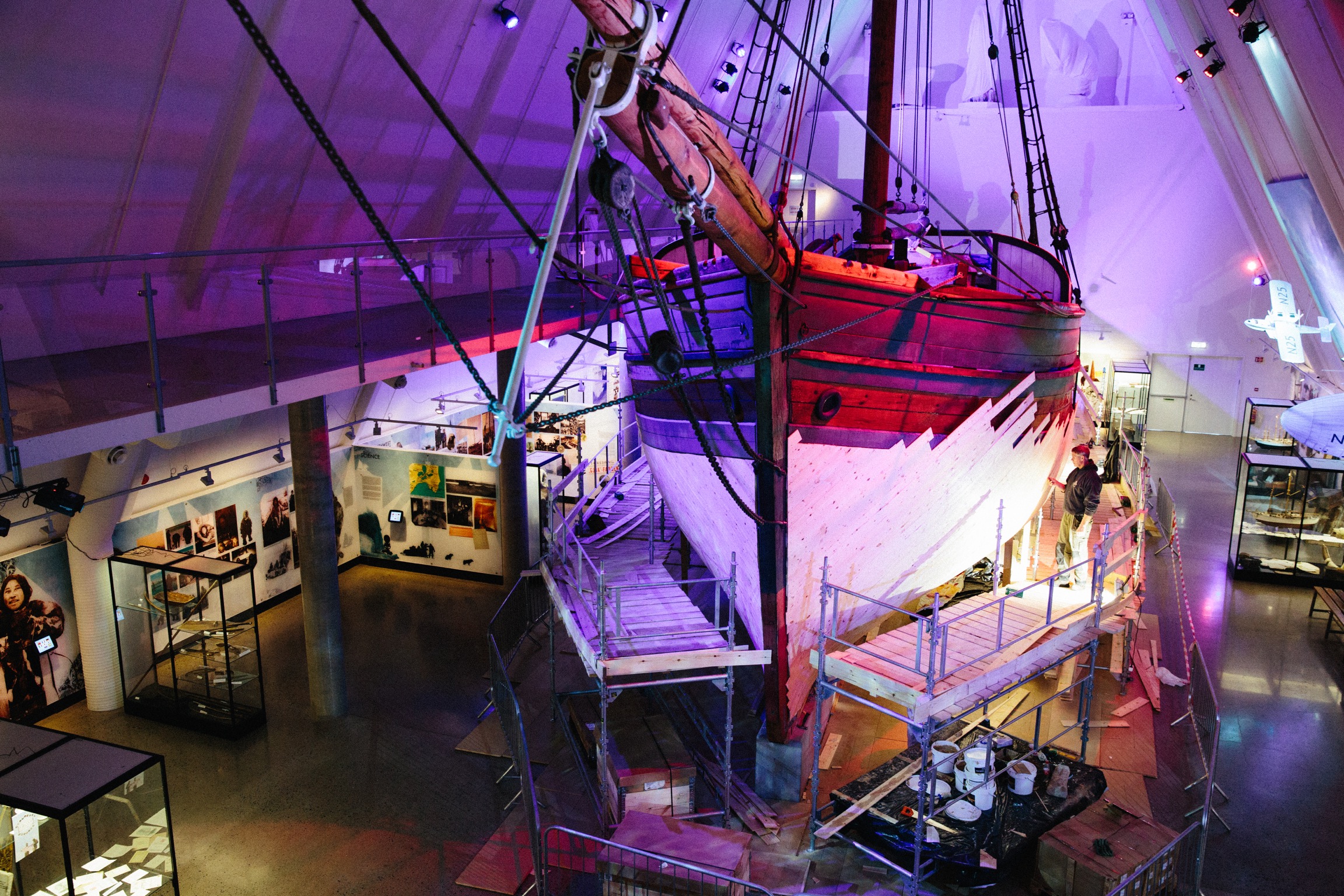 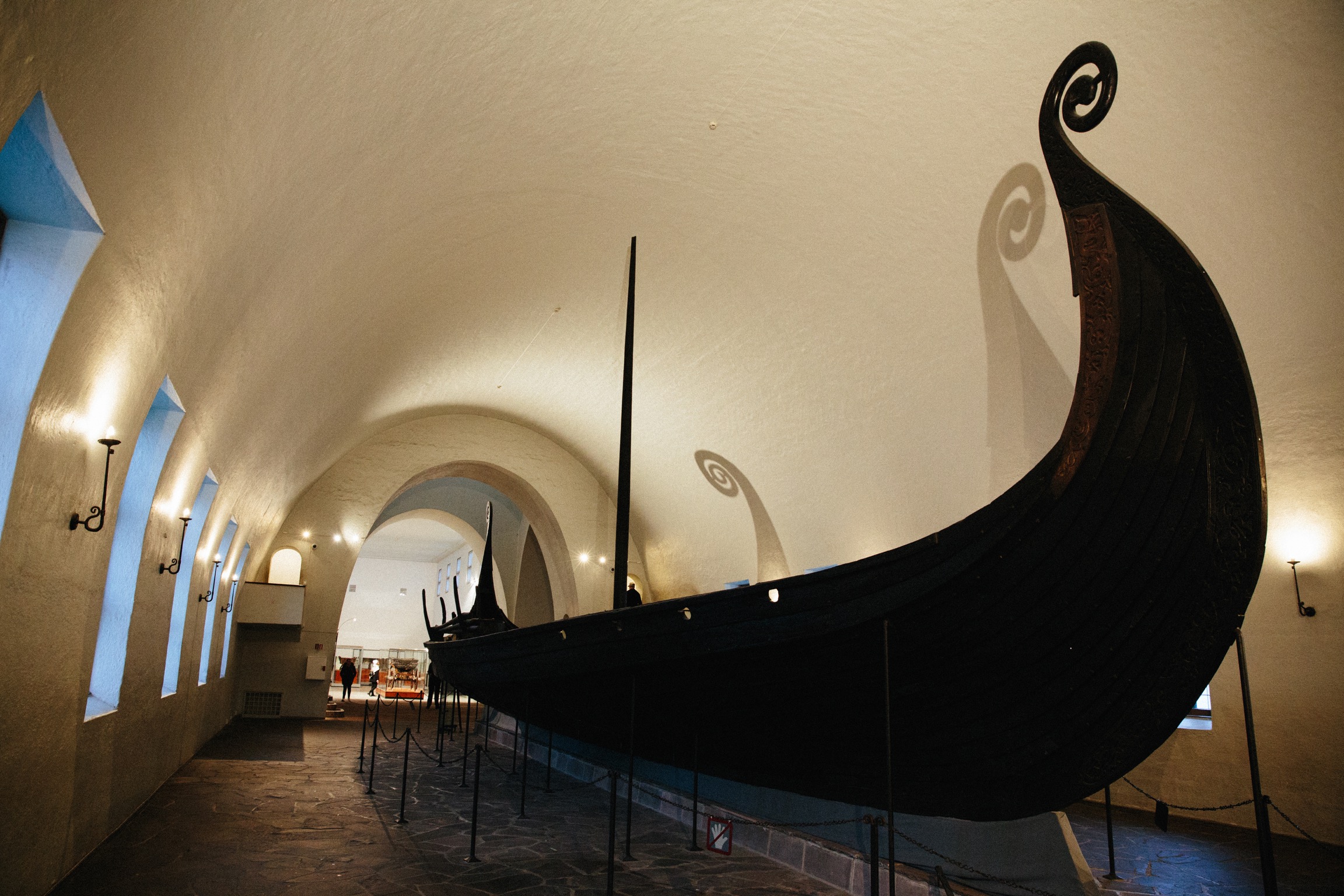 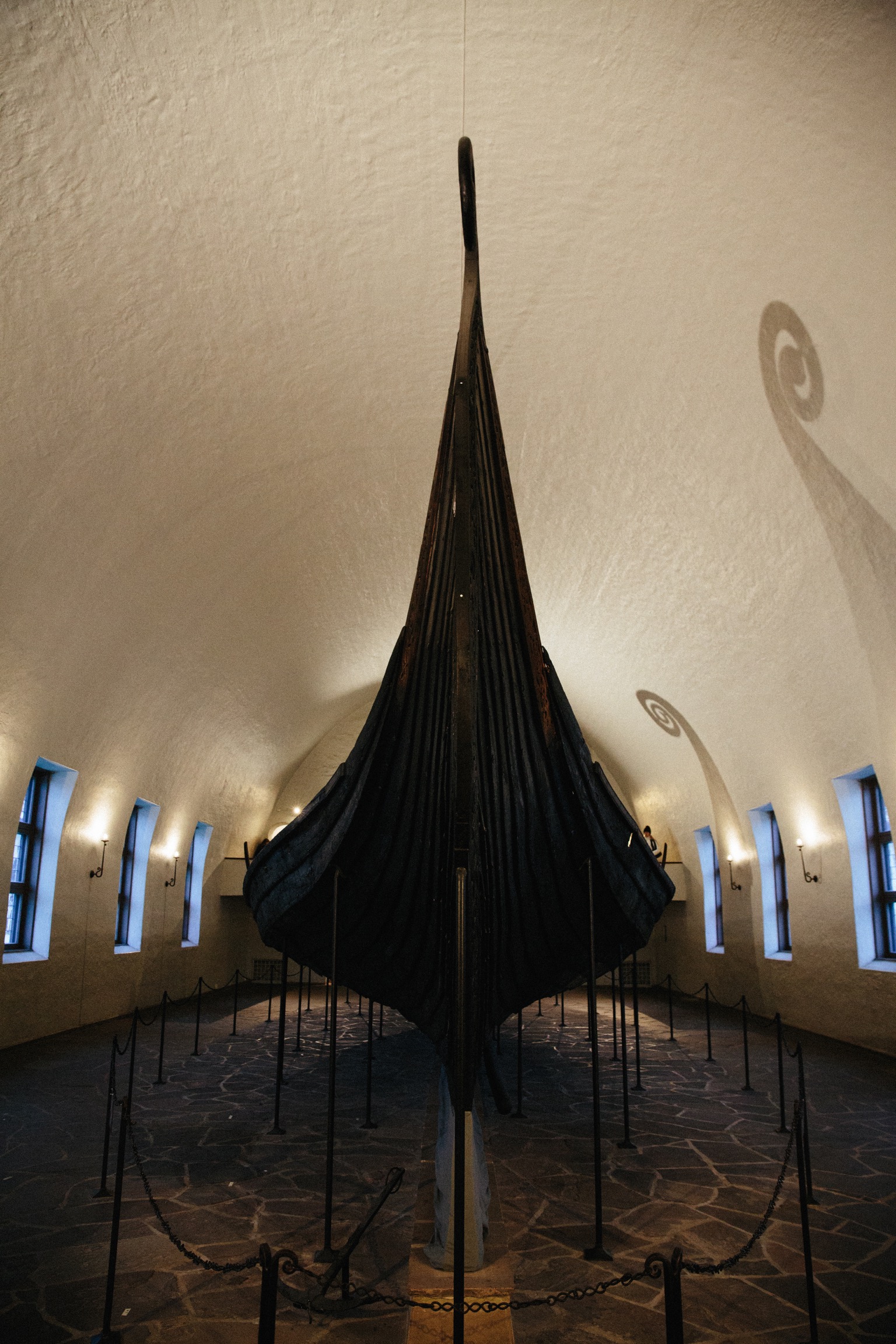 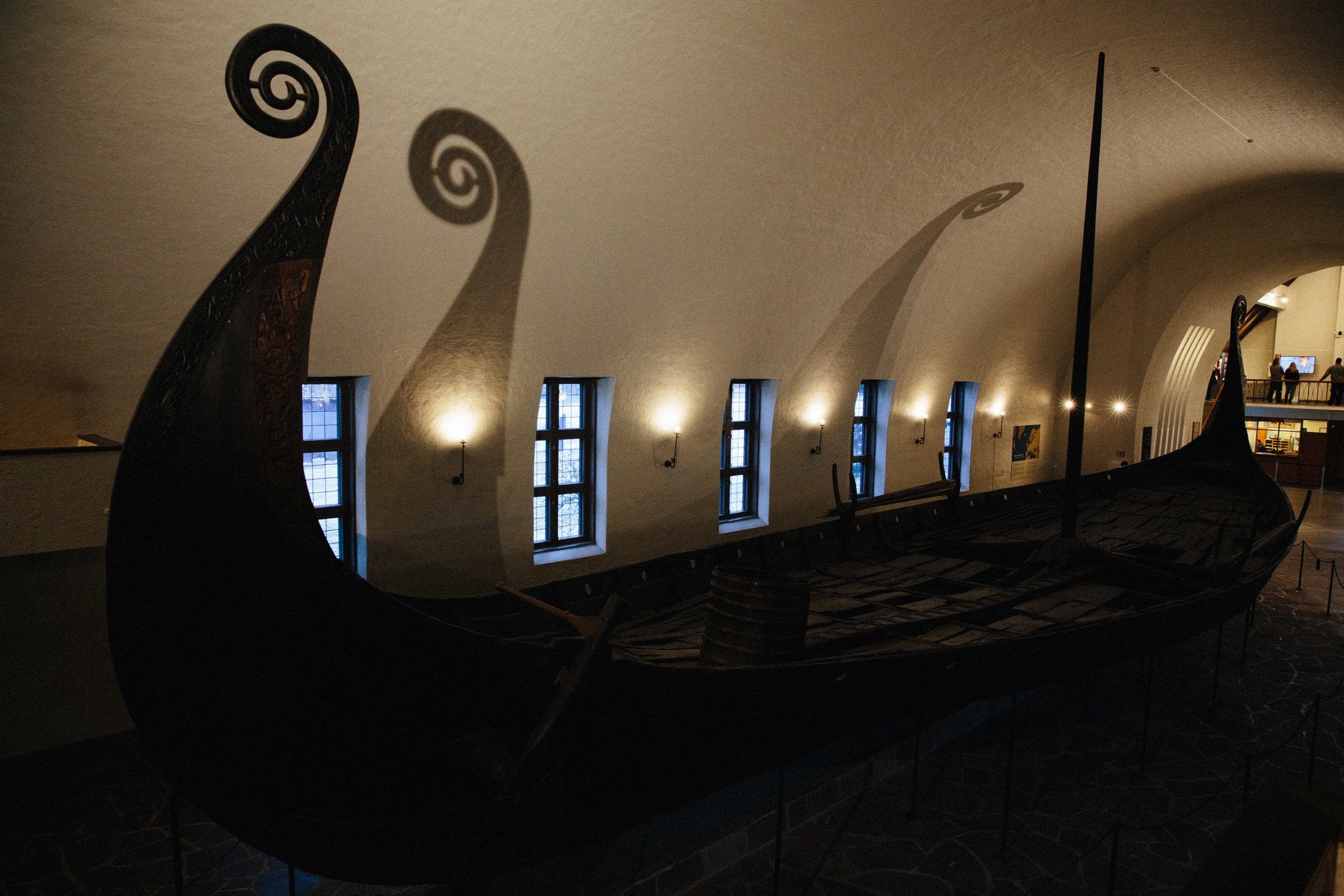 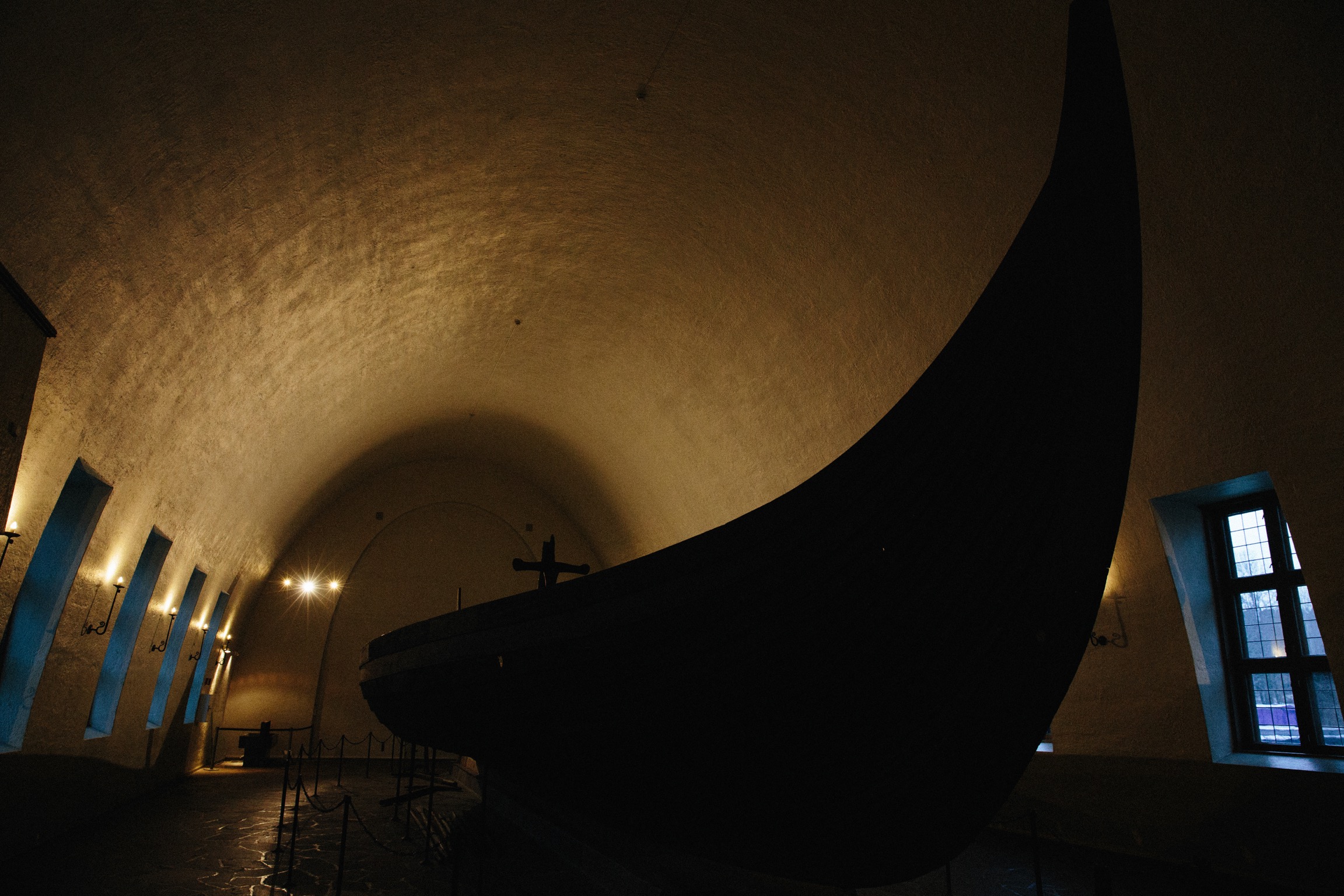 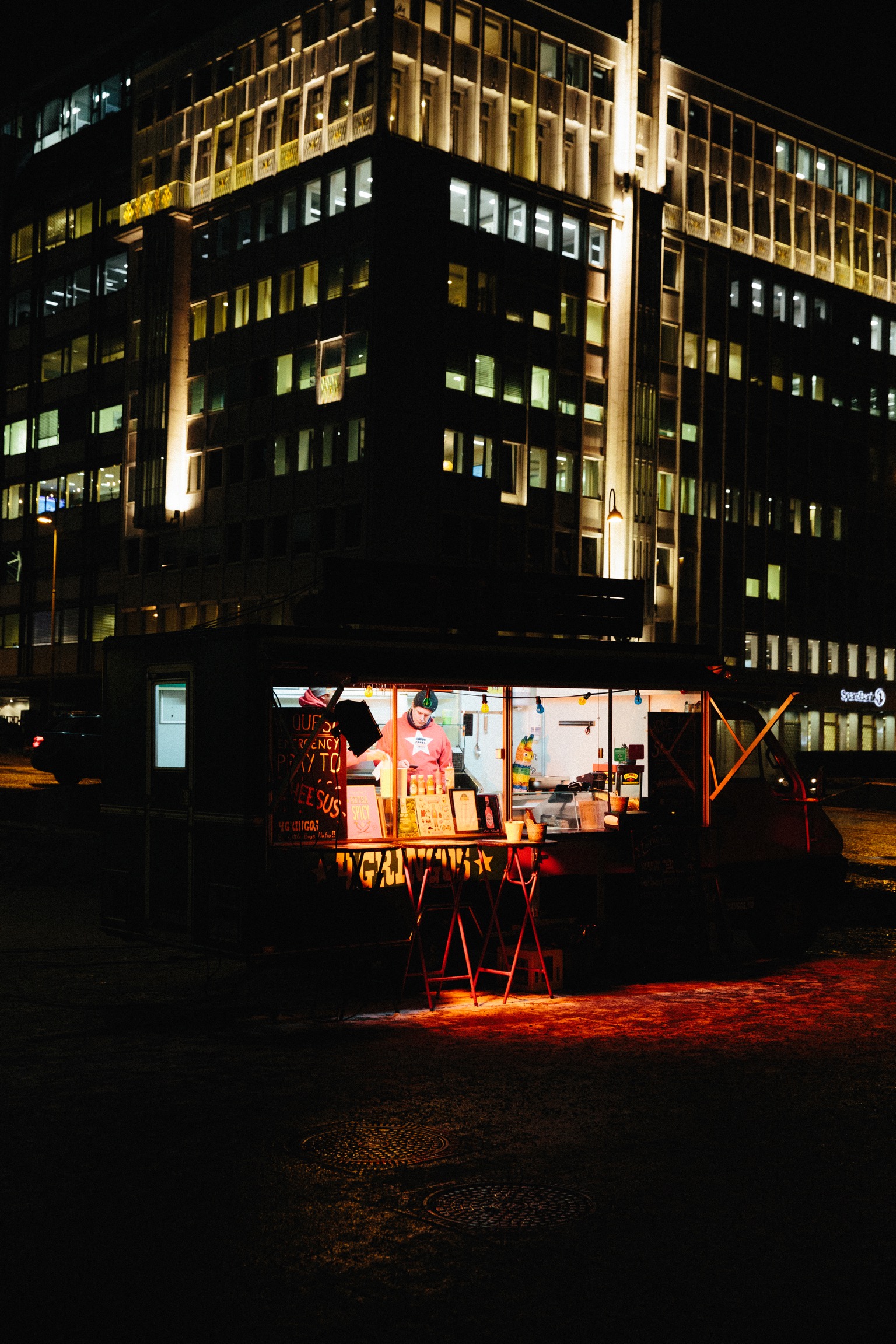 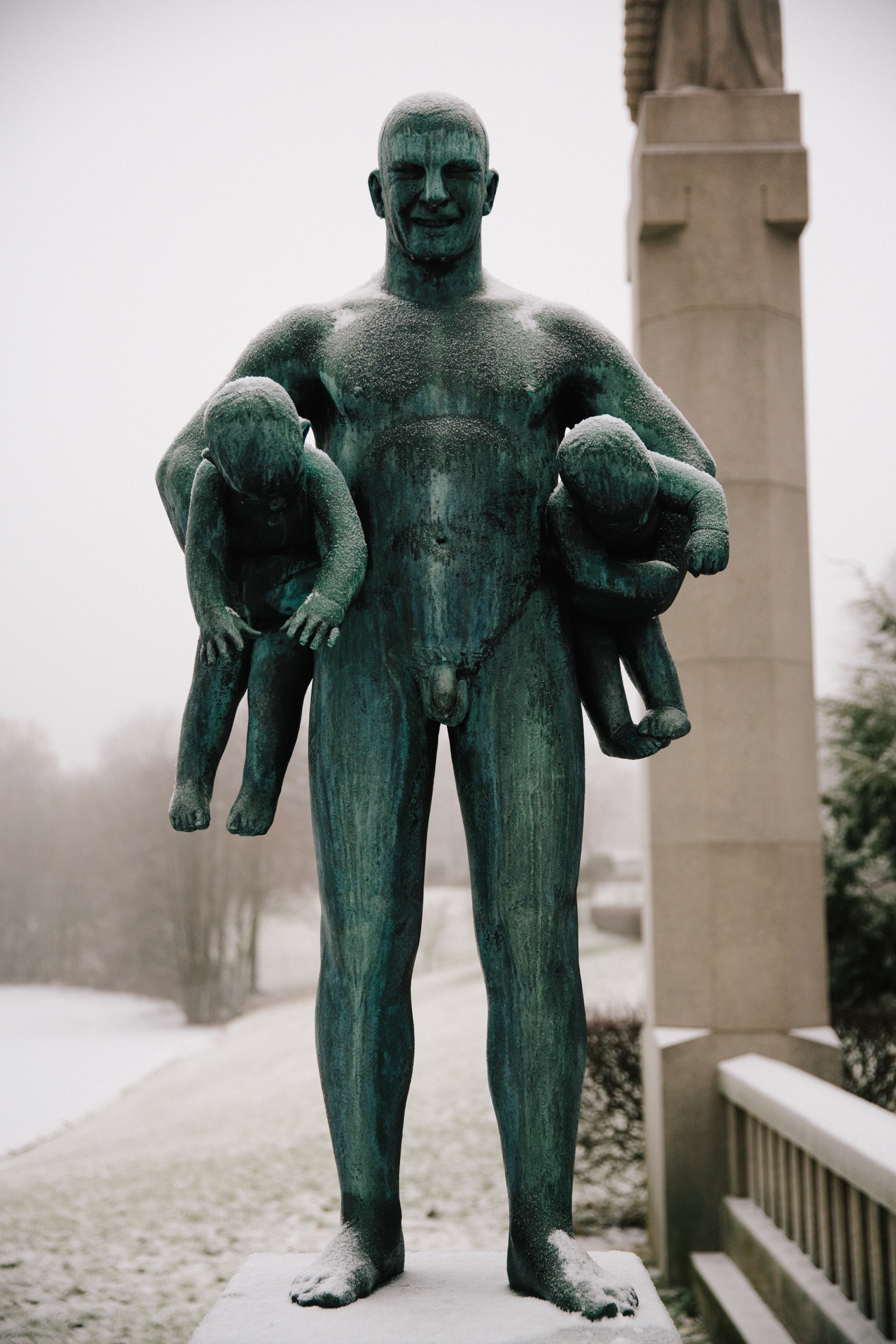 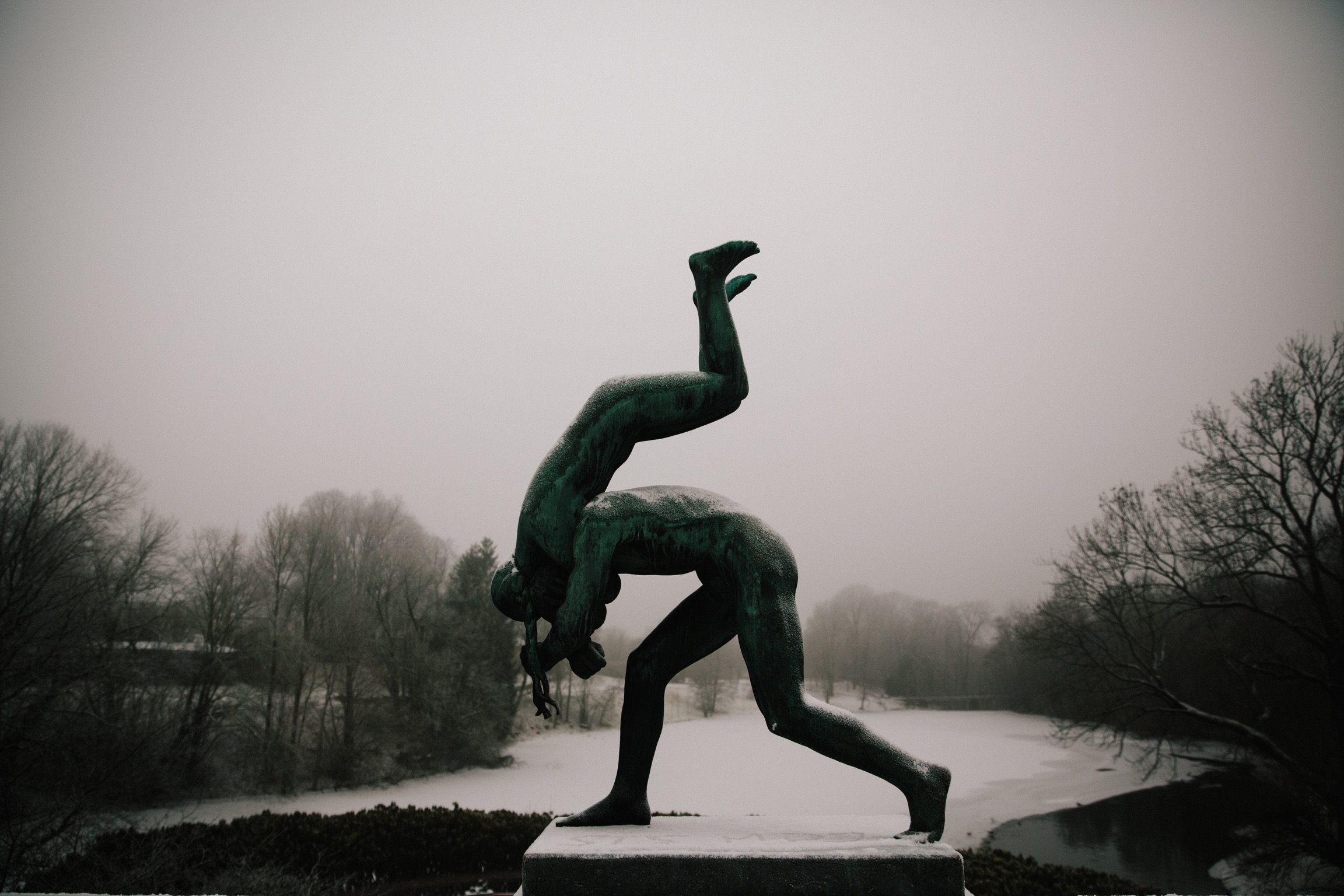 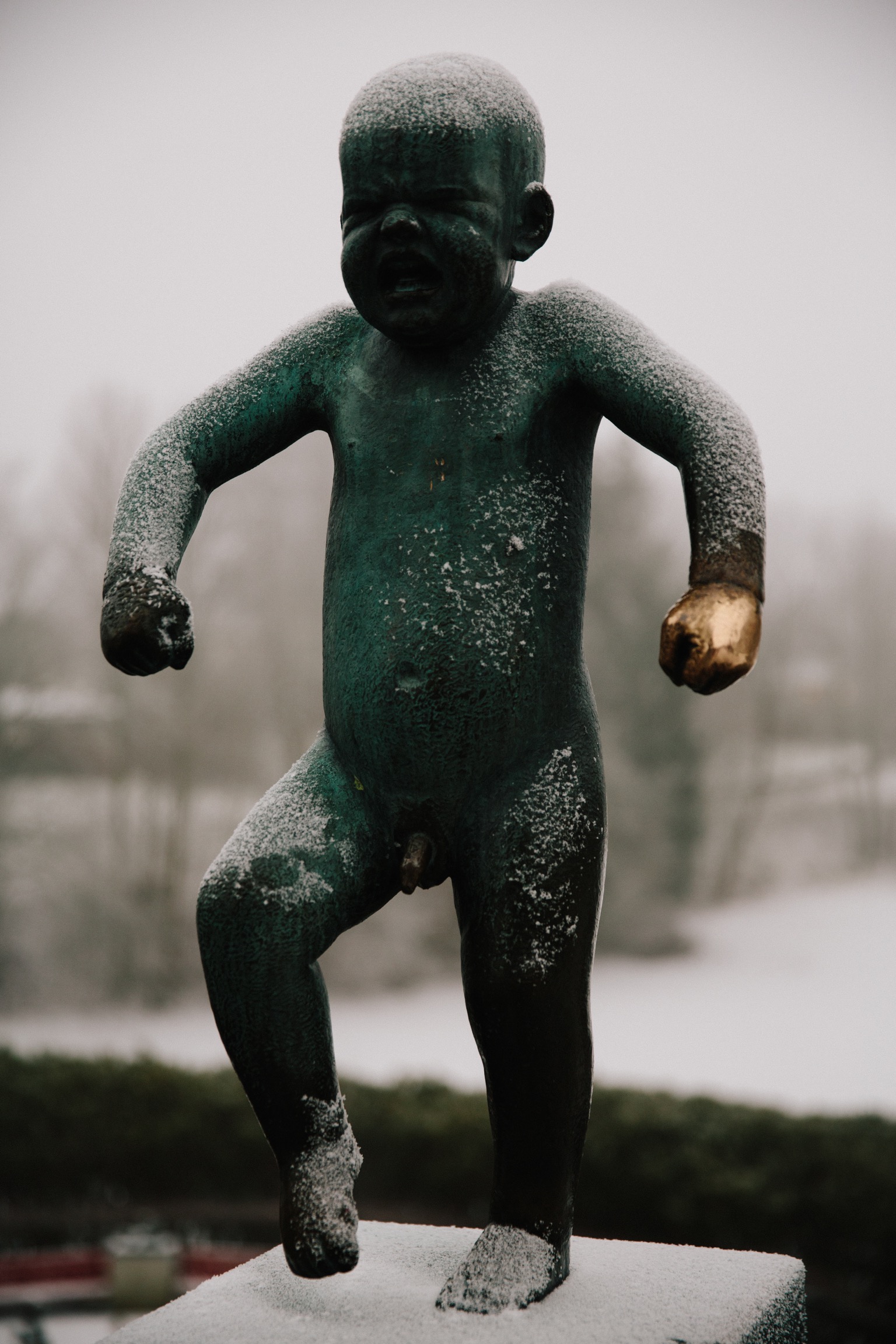 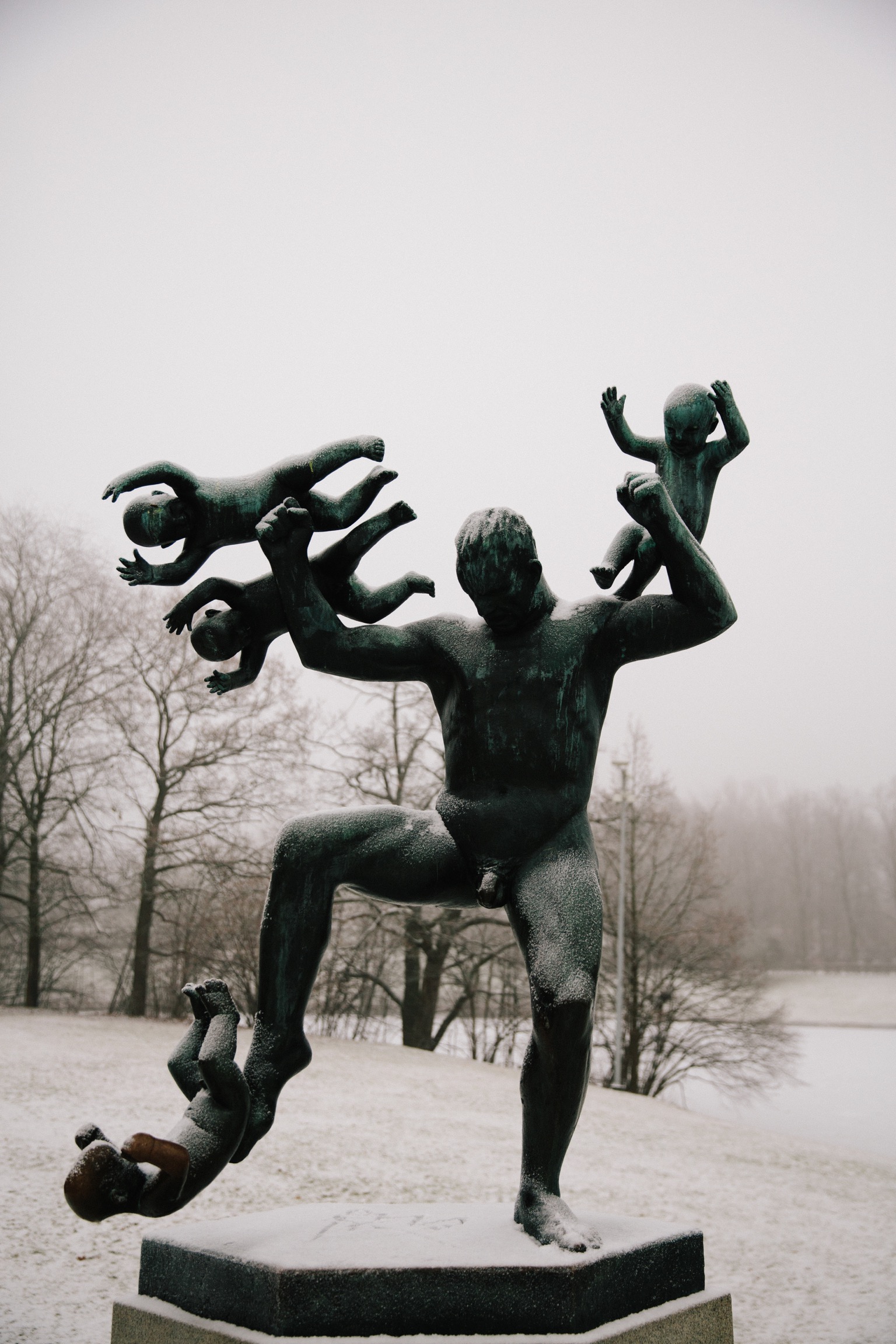 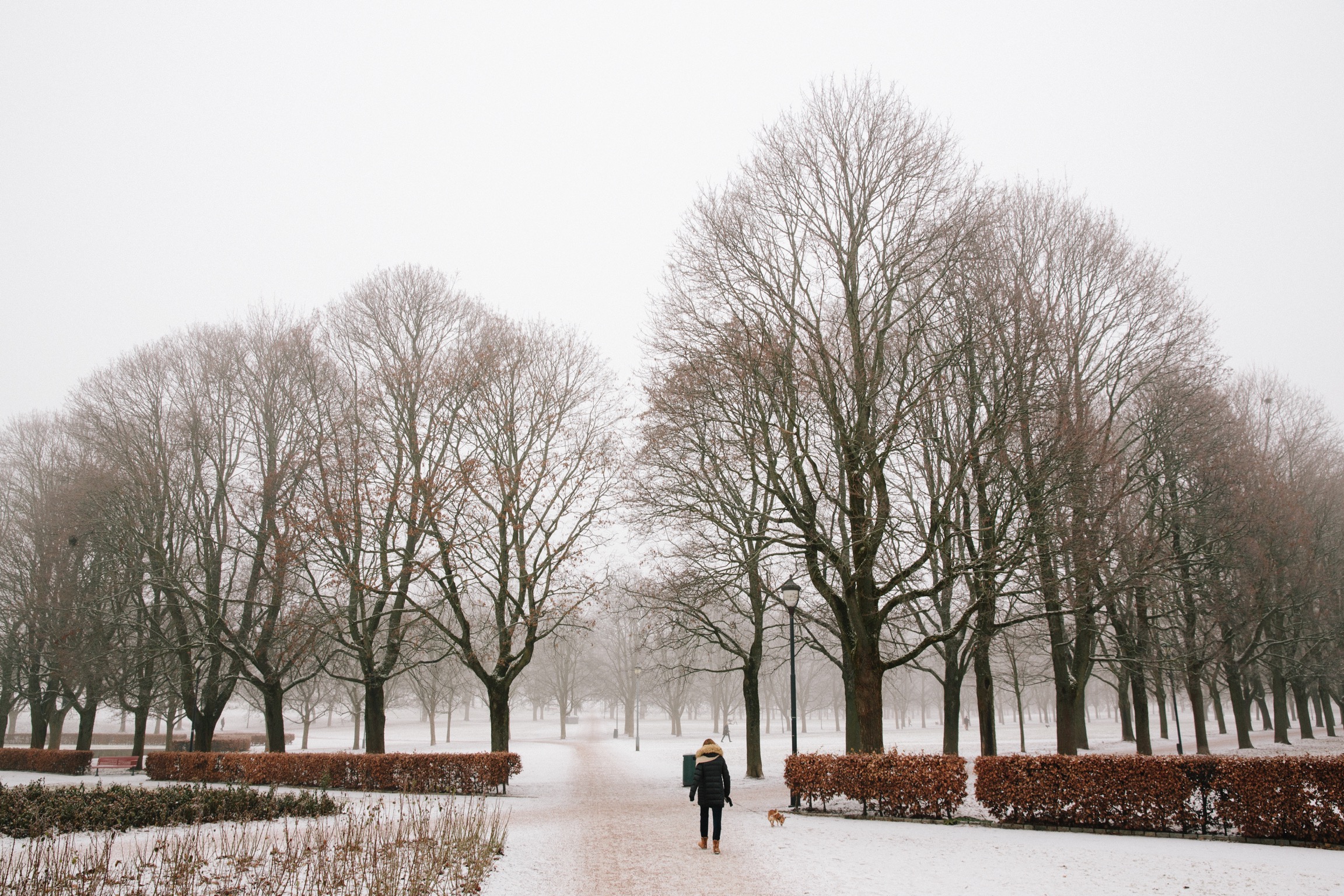 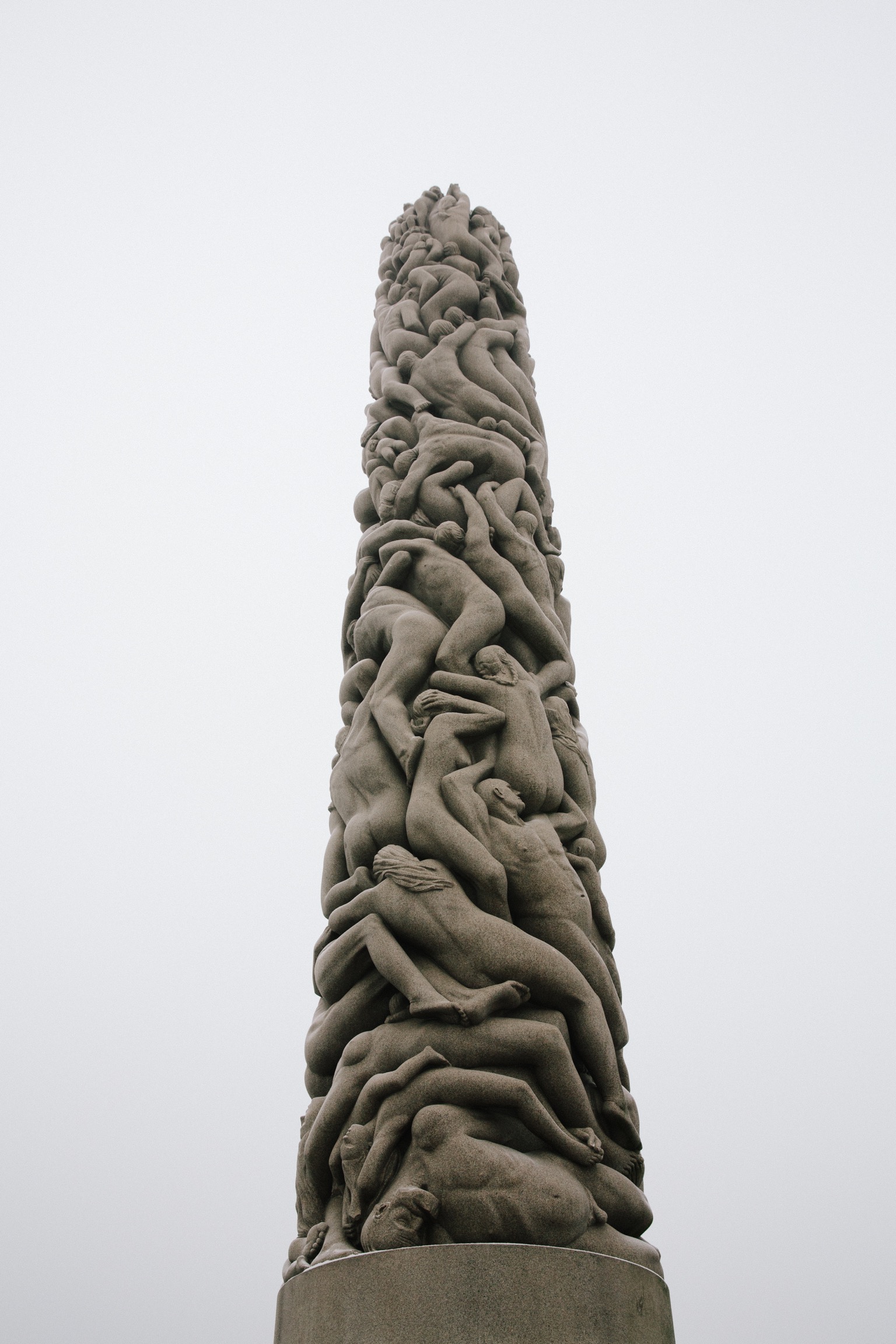 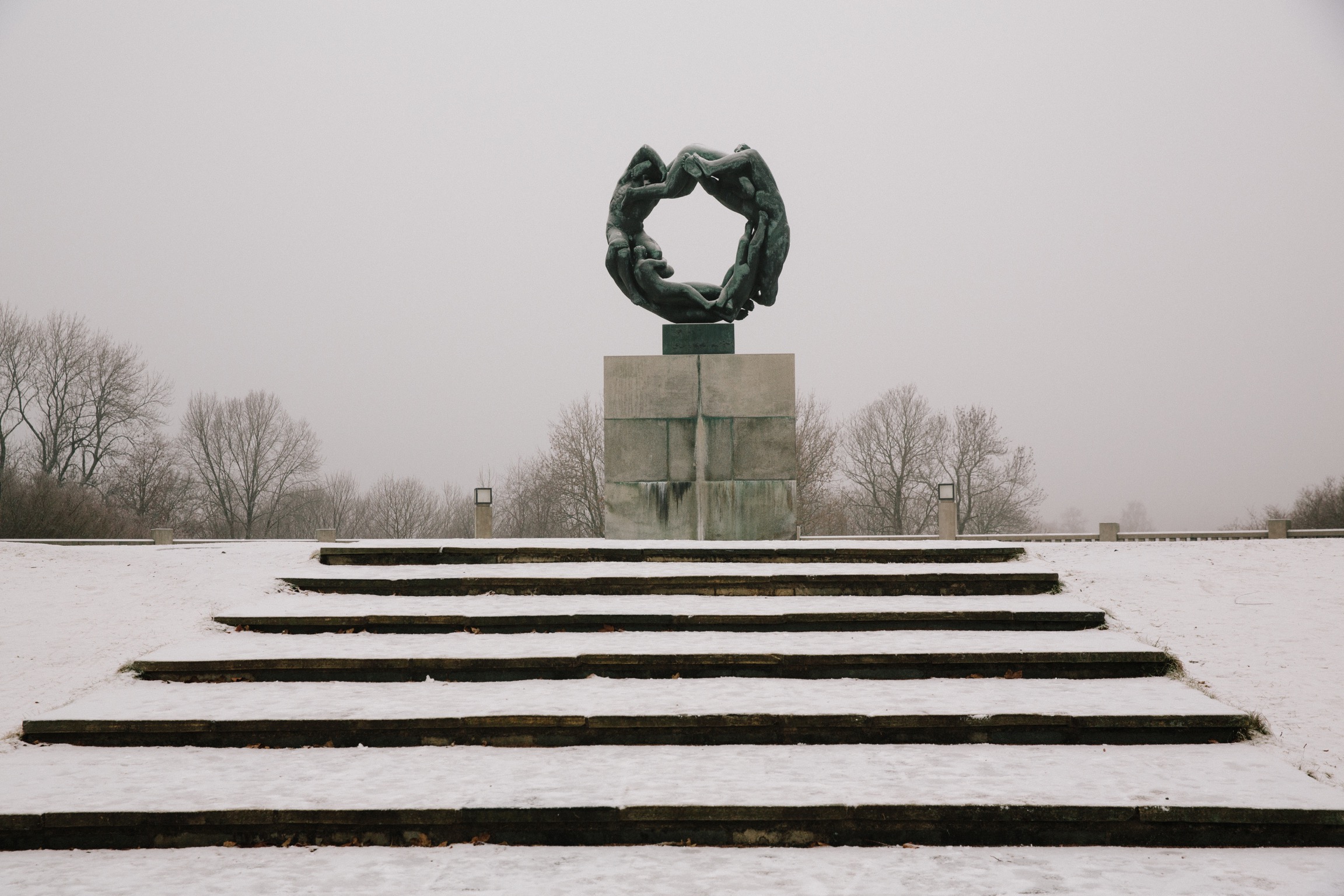 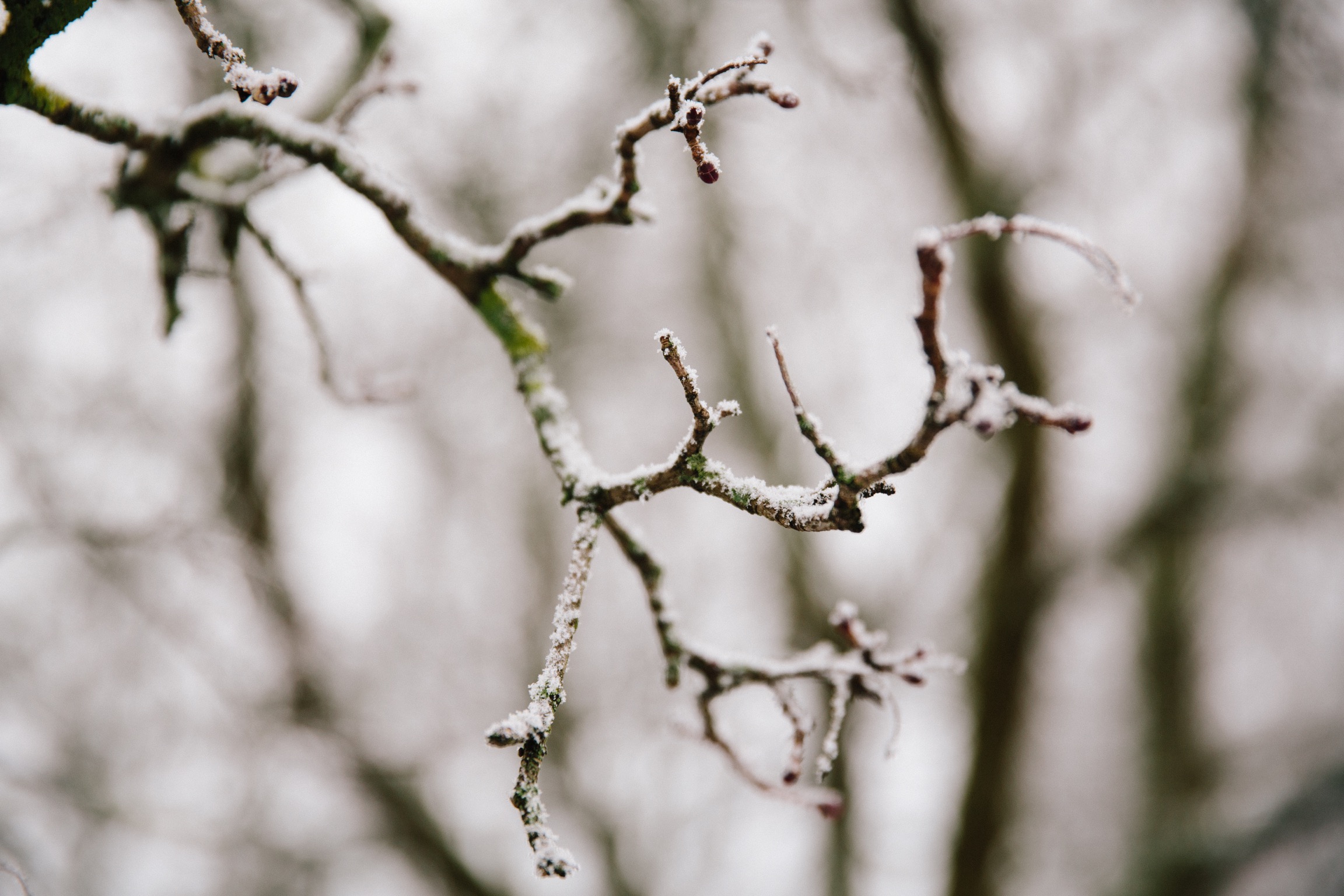 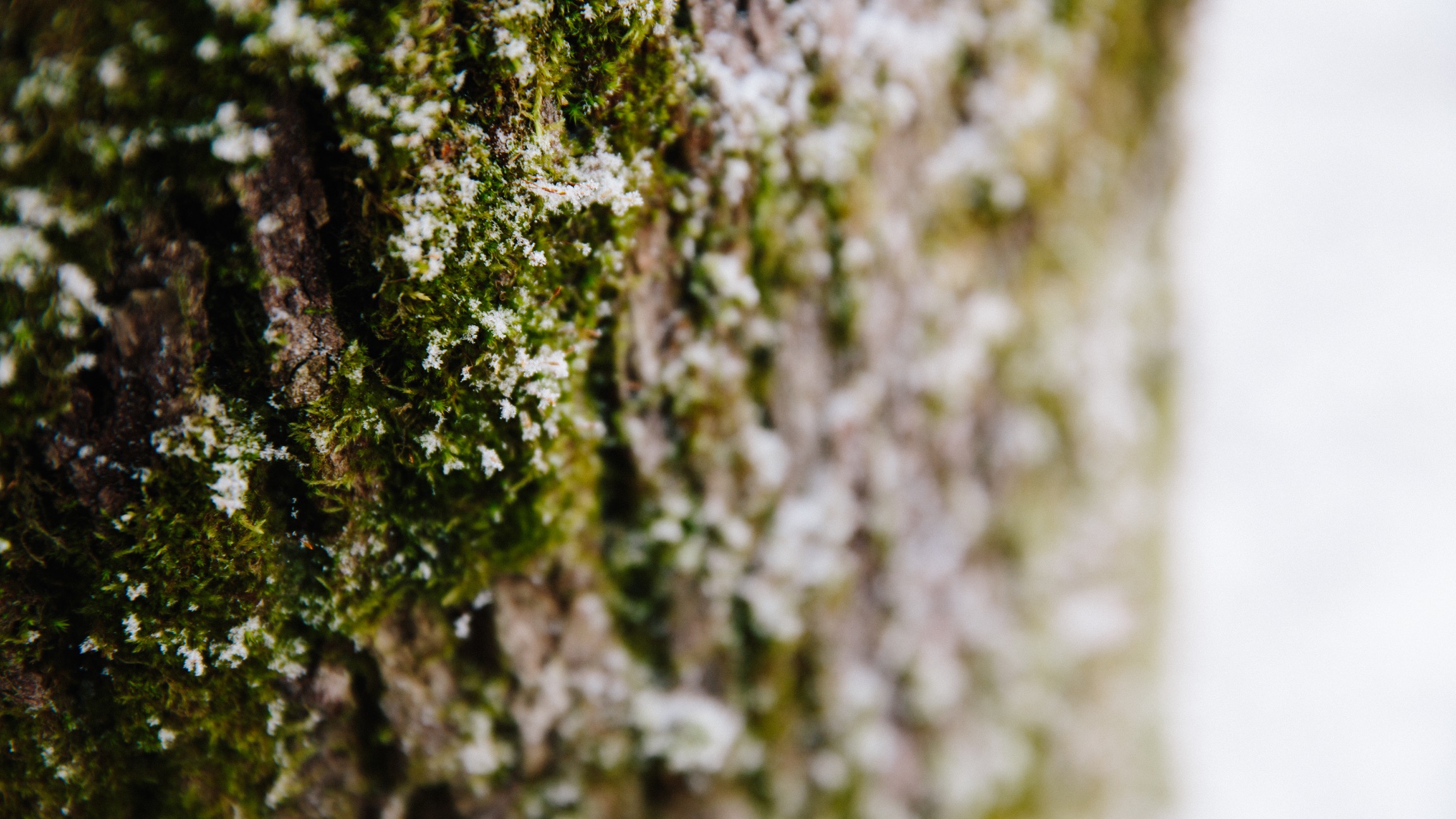 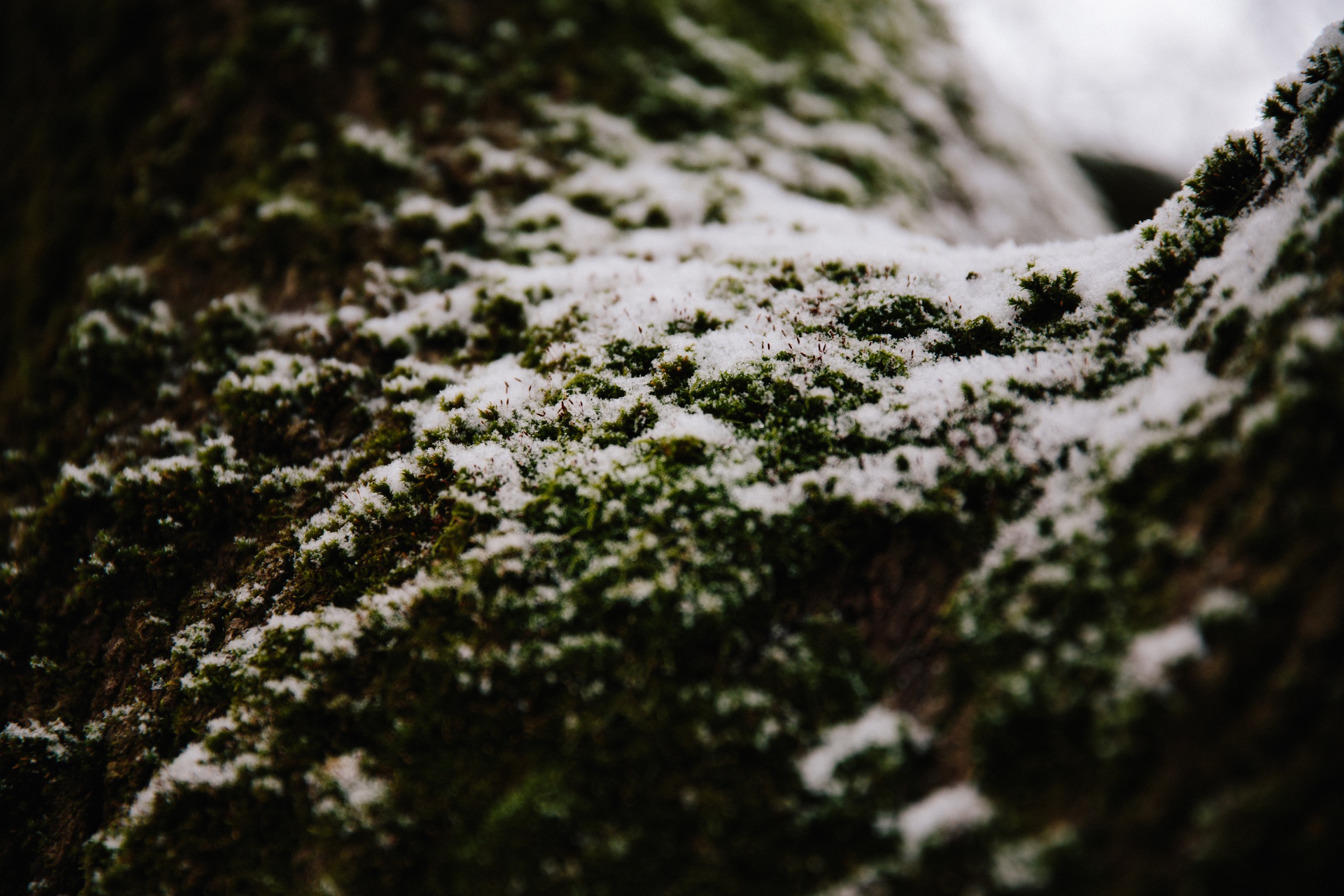 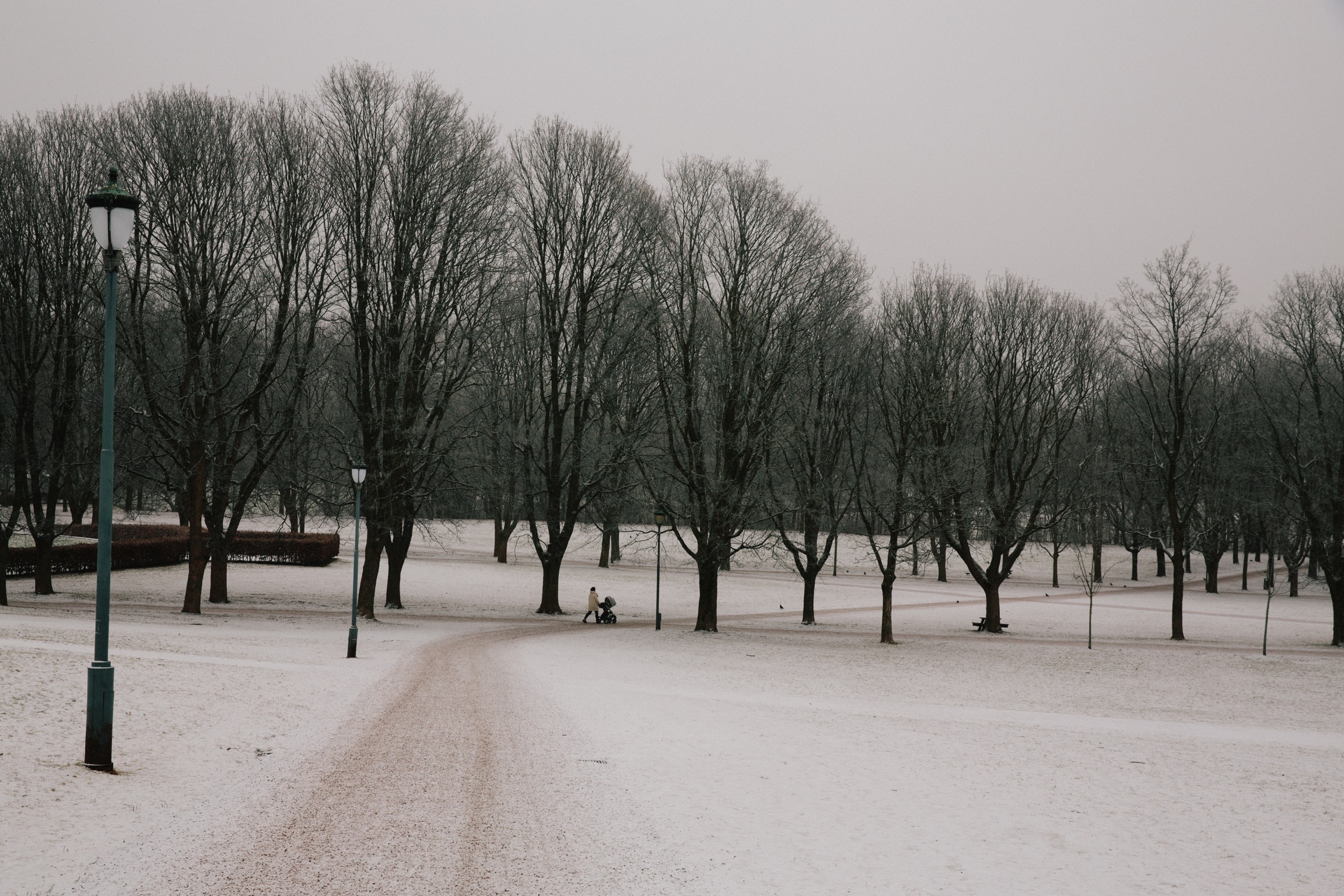 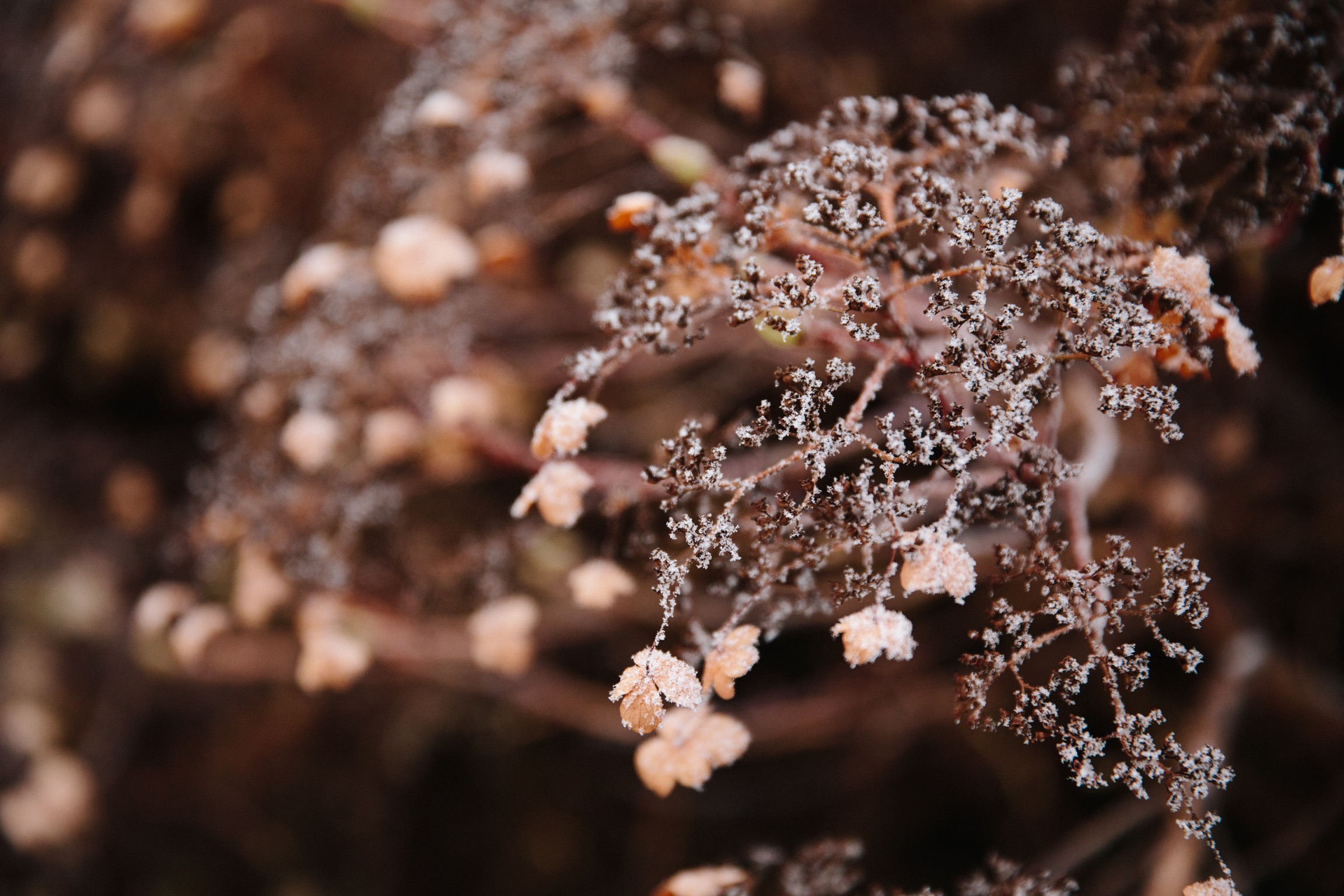 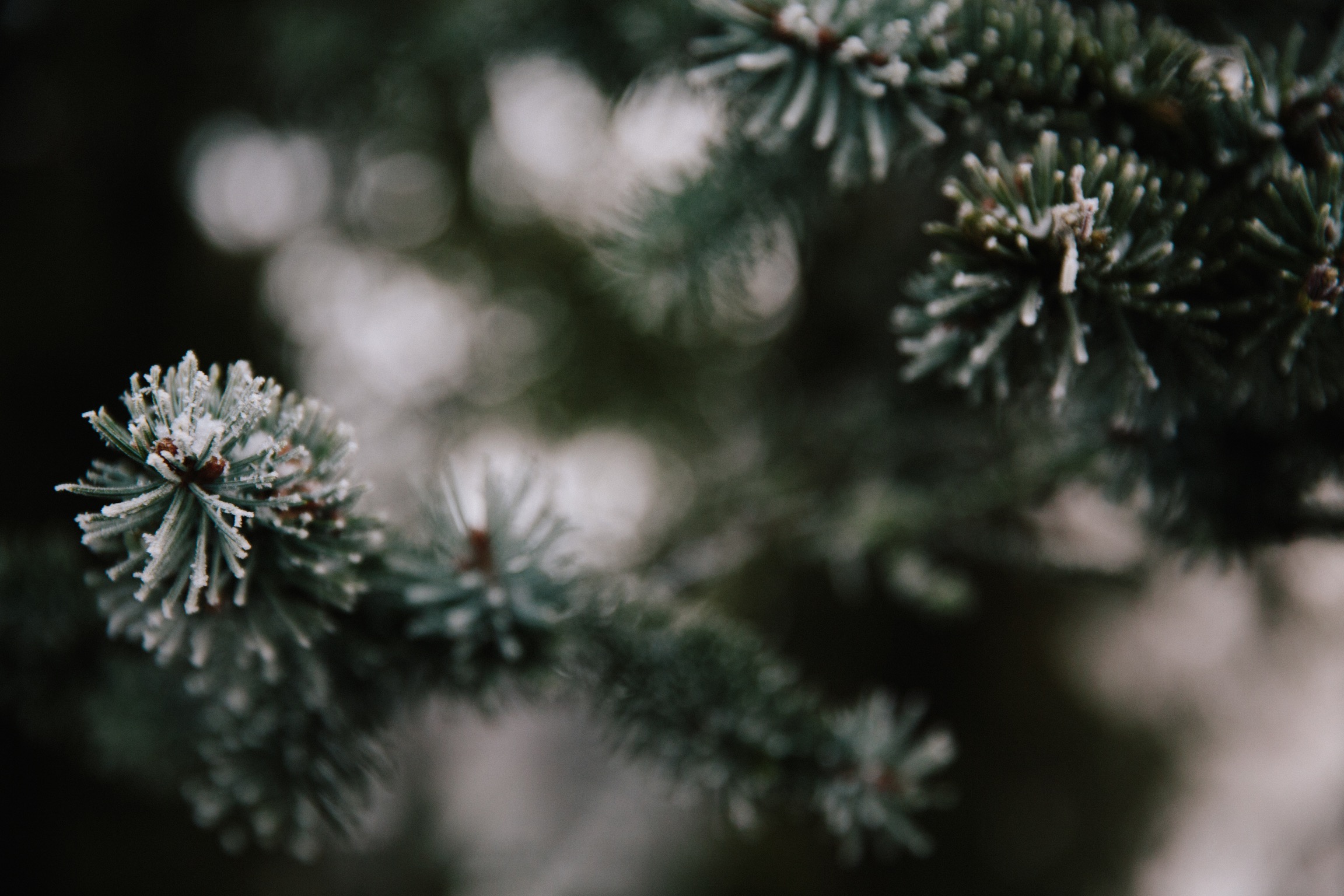 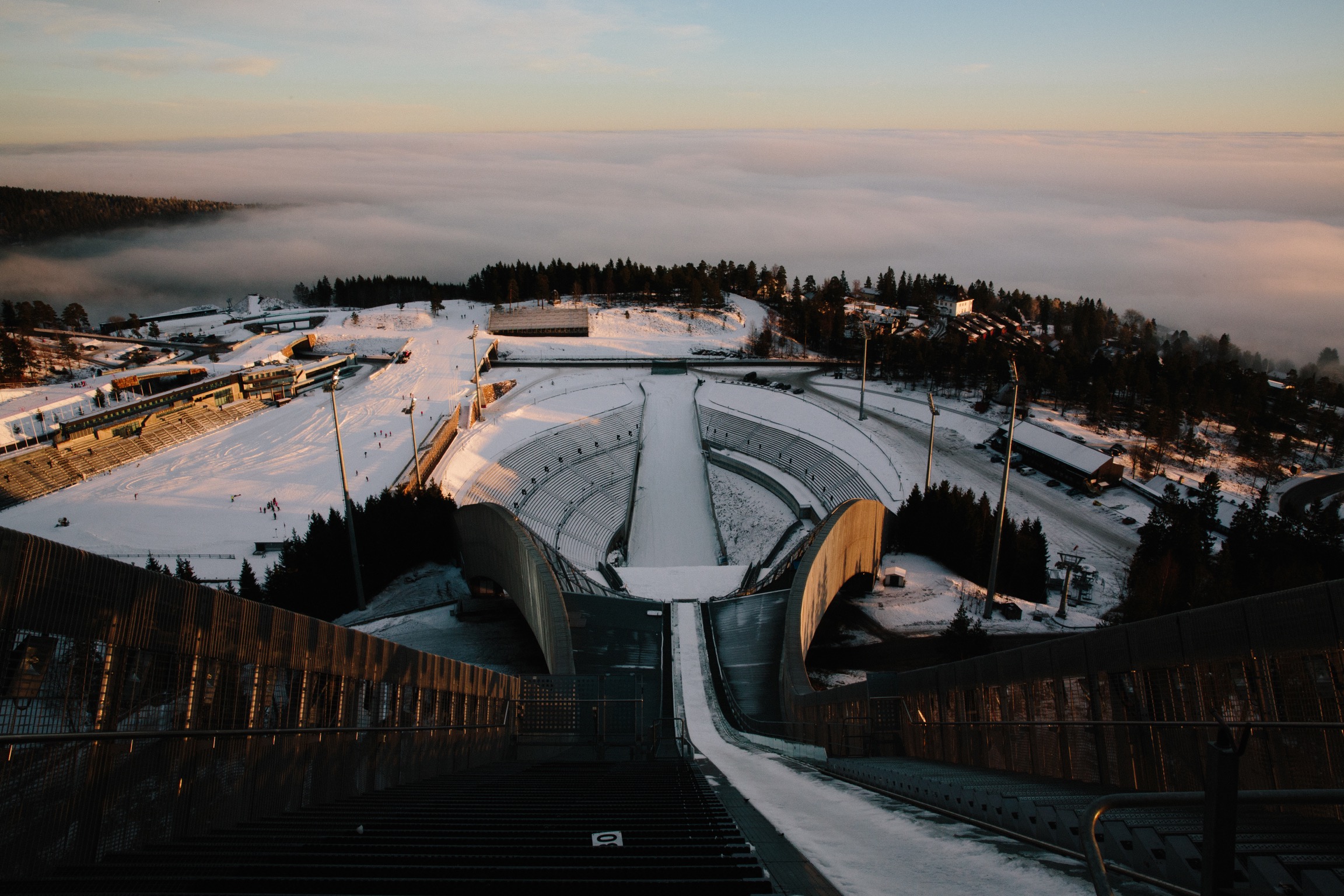 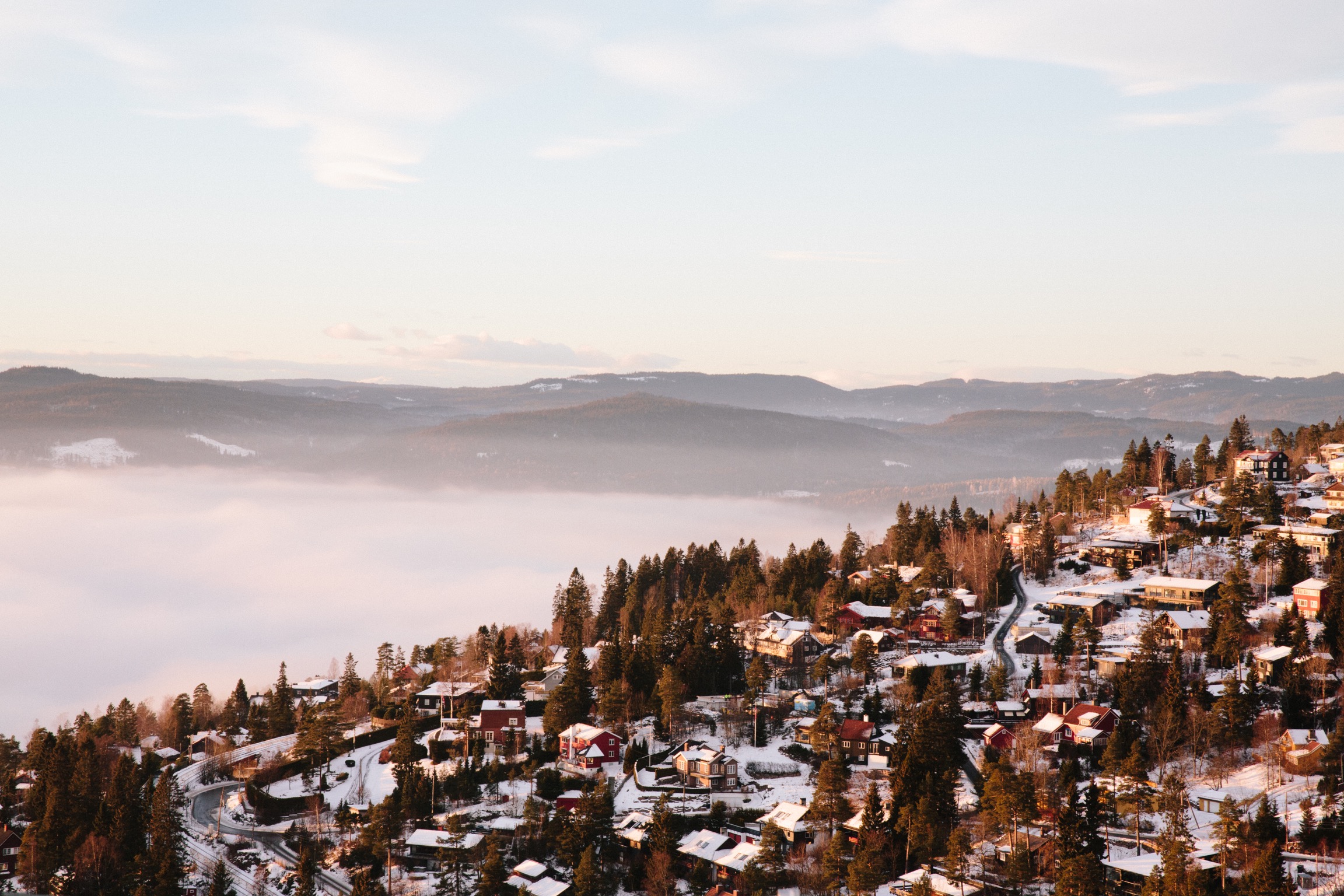 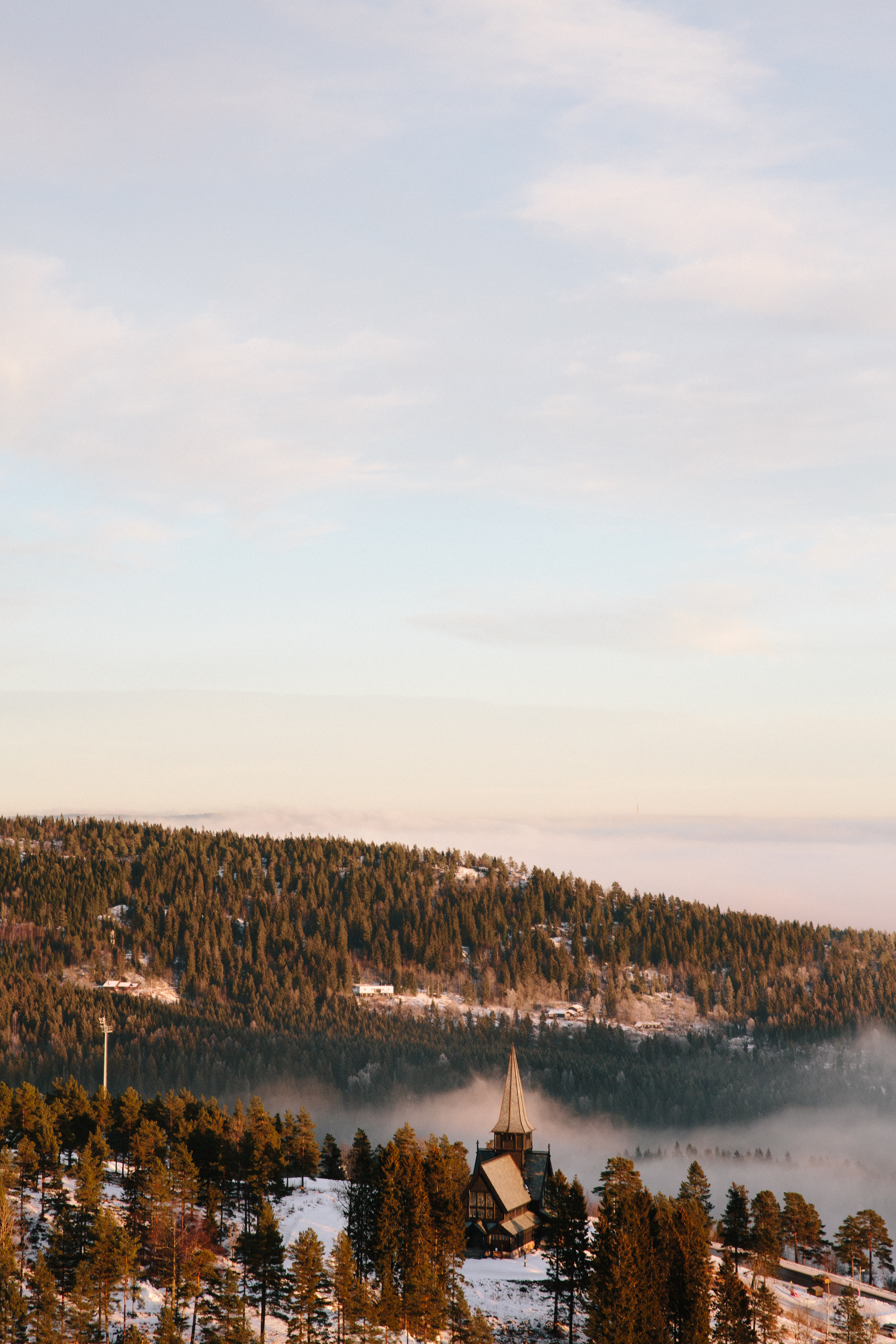