Jökulsárlón glacier lagoon is one of Iceland’s most picturesque sights. Jökulsárlón (In Icelandic the word for glacier is ‘jökull’), located in the south-east of Iceland is at the roots of Europe’s largest glacier Vatnajökull. Breiðamerkurjökull, an outlet glacier of the great glacier Vatnajokull, crumbles down the steep mountainside of the glacier and big icebergs break off into the lagoon where they float around before melting’.[1]

The first settlers arrived in Iceland around 900 AD. At this time, it is estimated that the edge of the glacier tongue of Breiðamerkurjökull was approximately 20 km further north than it is now. But, circa 1200 AD, the climate began to cool and the glacier advanced until about 1890, which resulted in the glacier reaching a point only about 1 km from the coast at Jökulsá glacial river.[2]

Glaciers cover about 11% of Iceland and are scattered throughout the island. Unfortunately, all glaciers are getting smaller due to climate change.[4]  The melting of glaciers is one example of the disastrous effects of climate change, but there are plenty of others. Such as, rising sea levels, shifting precipitation patterns, drought, stronger hurricanes and storms and changing eco-systems as a variety of species are forced to move (which could result in their extinction).[5]

Oddur Sigurðsson, a geologist at the Icelandic Meteorological Office who has studied them for 30 years, has stated, “All glaciers in Iceland are retreating at an unprecedented pace.”[6] While Thorsteinn Thorsteinsson, a glaciologist at the Icelandic Met Office commenting on the melting trend has said, “Glaciers all over the world are melting. In Iceland, we are losing 0.34 per cent a year…They will be gone in 200 years if global warming continues like this.”[7]

In 2014, the Okjökull glacier died and it wasn’t to first to do so. There have been estimates that prior to Okjökull’s death, up to 10 other named glaciers had died. But Okjökull was the biggest, so far. As reported by the Reykjavik Grapevine,

“Over a period of years, Okjökull melted faster than snowfall could accumulate into new ice. The glacier became thinner each year until, eventually, the ice in the bowl of the shield volcano stopped moving. No longer shifting under its own weight to create glacial currents, Okjökull became still—a once-living mass that glaciologists refer to as “dead ice”.”[8]

There are those who believe the change in glacier sizes are all part of the natural process. During my time in Iceland I spoke with our glacier guide who said she doesn’t believe in climate change and that the world has always changed temperature. Tómas Jóhannesson, the head of Veðurstófa’s glacier group, says that misses the point. Again, as quoted in the Reykjavik Grapevine,

“The history of Iceland shows alternating cool and warm periods. This has always been the case. But anthropogenic, man-made global warming is now of such a magnitude that it’s pulling our climate outside of the natural variations. We’ve had ice ages, and warmer periods than now, which demonstrates that the Earth’s climate goes through large changes. We know that Iceland was completely ice covered during the ice age. We know roughly the causes that led to the ice age, and what forcing in the energy flux from the sun was required to create an ice age, or an ice-free Iceland. The forcings that humans are creating through emissions of greenhouse gasses are of a similar magnitude. And so, we expect similar results. We can expect very serious consequences from our disruption of the climate.”[9]

So, is there any hope? Dr. M Jackson, Geographer and Glaciologist, thinks so. As she says,

“If climatic conditions are conducive to ice growing, ice will grow. But ice needs a specific set of things, including cold temperatures, time, and snow. We look at the temperature projections for the next 20 years, and there seems to be an upward trend, so that is not going to be great for glaciers, and a lot of glaciers are going to disappear.

Is that a permanent thing? No. Can glaciers grow back? Yes. Is there a lot we can do to slow the process of glacier change? Absolutely. We know that they are really sensitive to climate, and that should tell us that we need to amp up how we work with our climate. Glaciers are incredibly important. They are worth saving. Somewhere in that process of saving glaciers, we are going to save ourselves.”[10]

The following photos are the second in my series from from our driving completely around Iceland on Route 1 (Icelandic: Þjóðvegur 1 or Hringvegur). 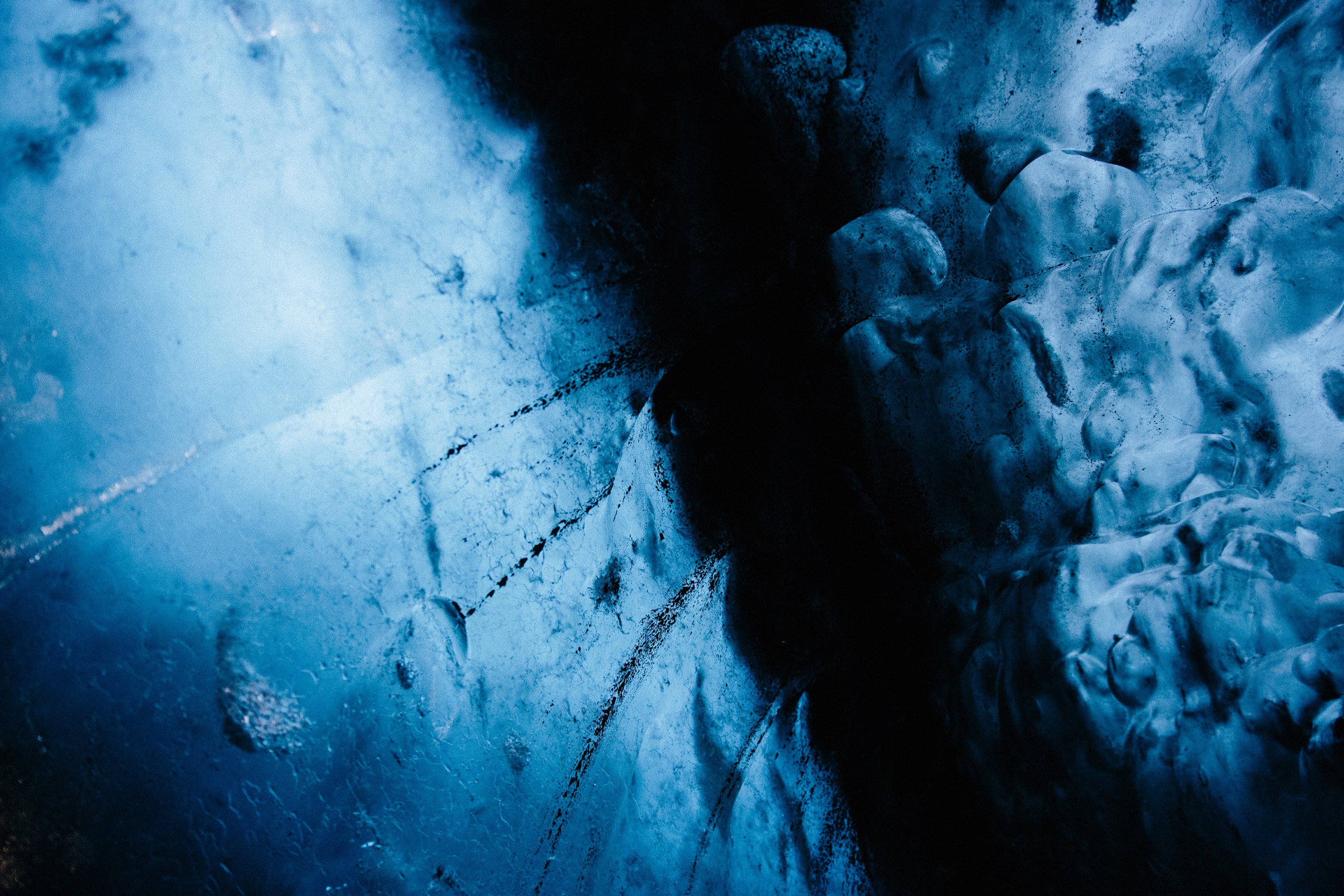 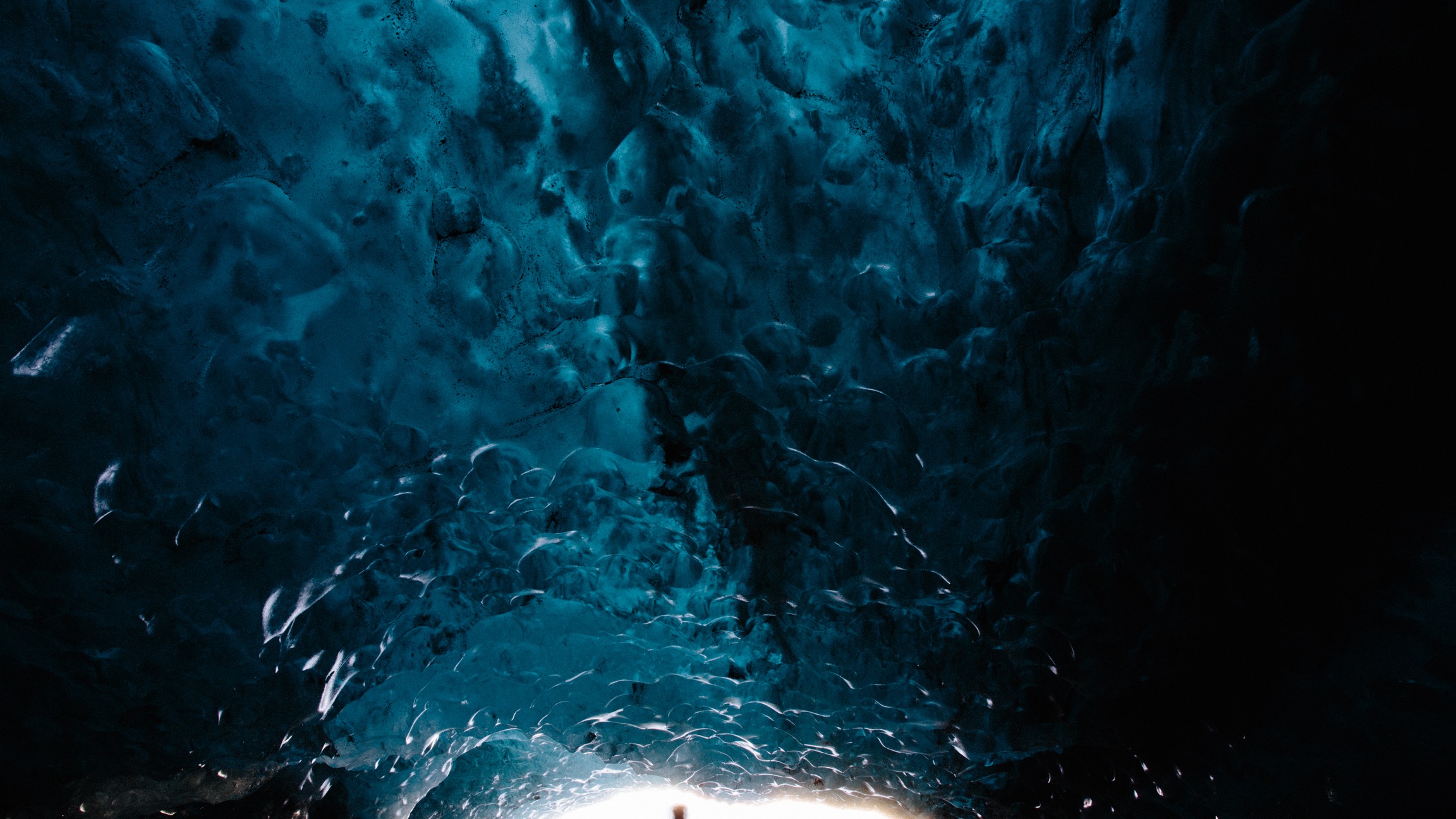 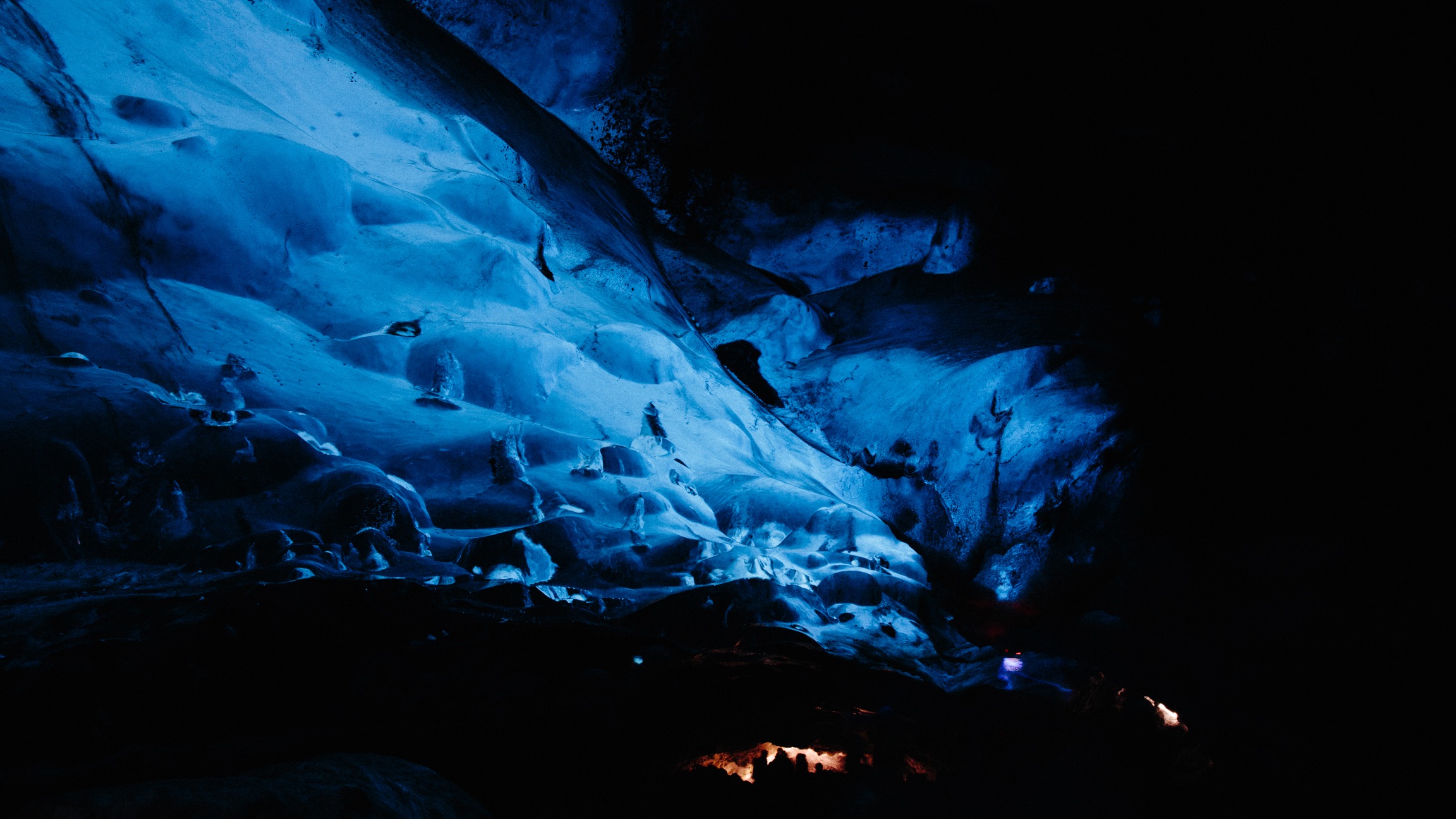 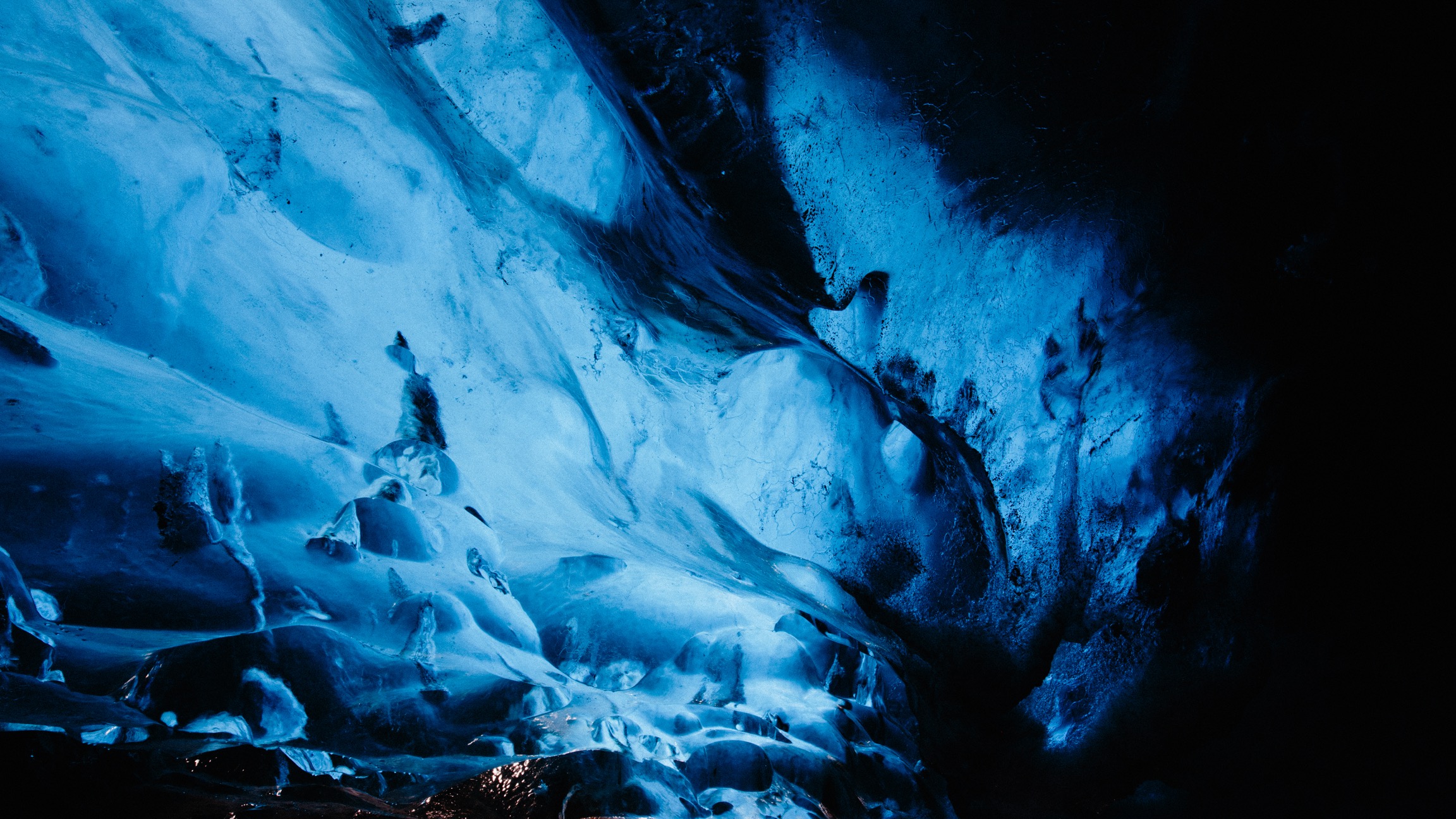 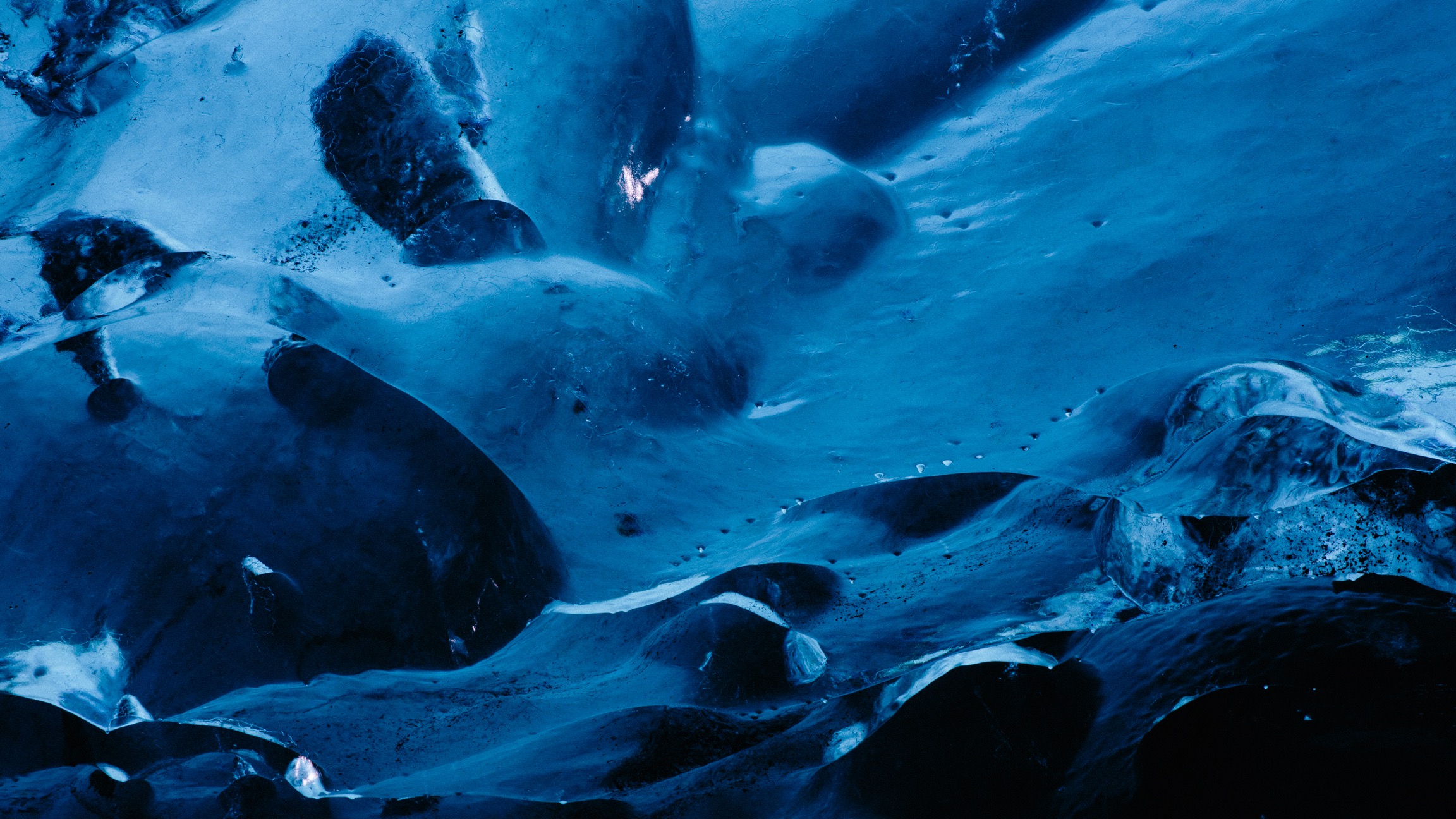 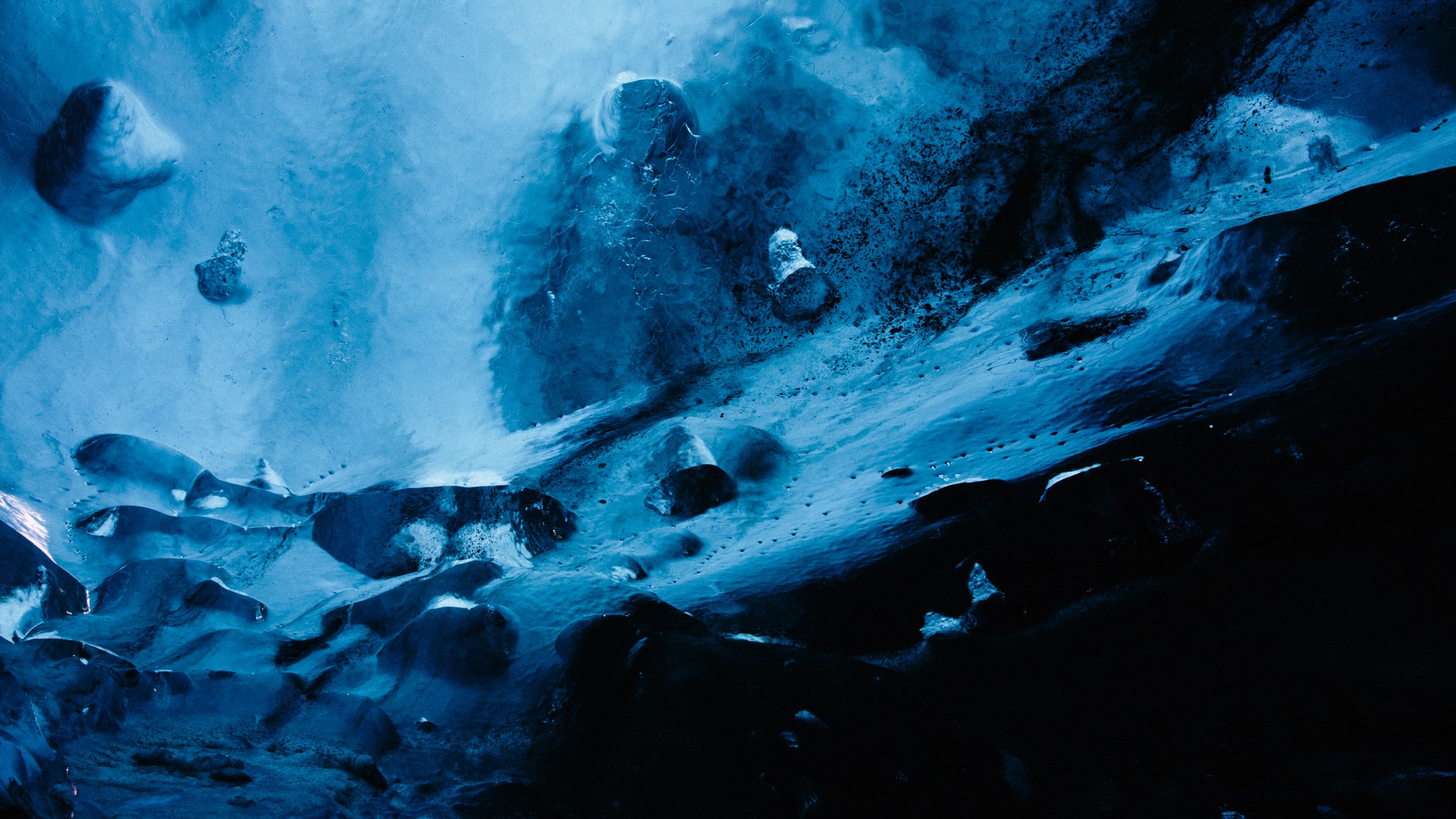 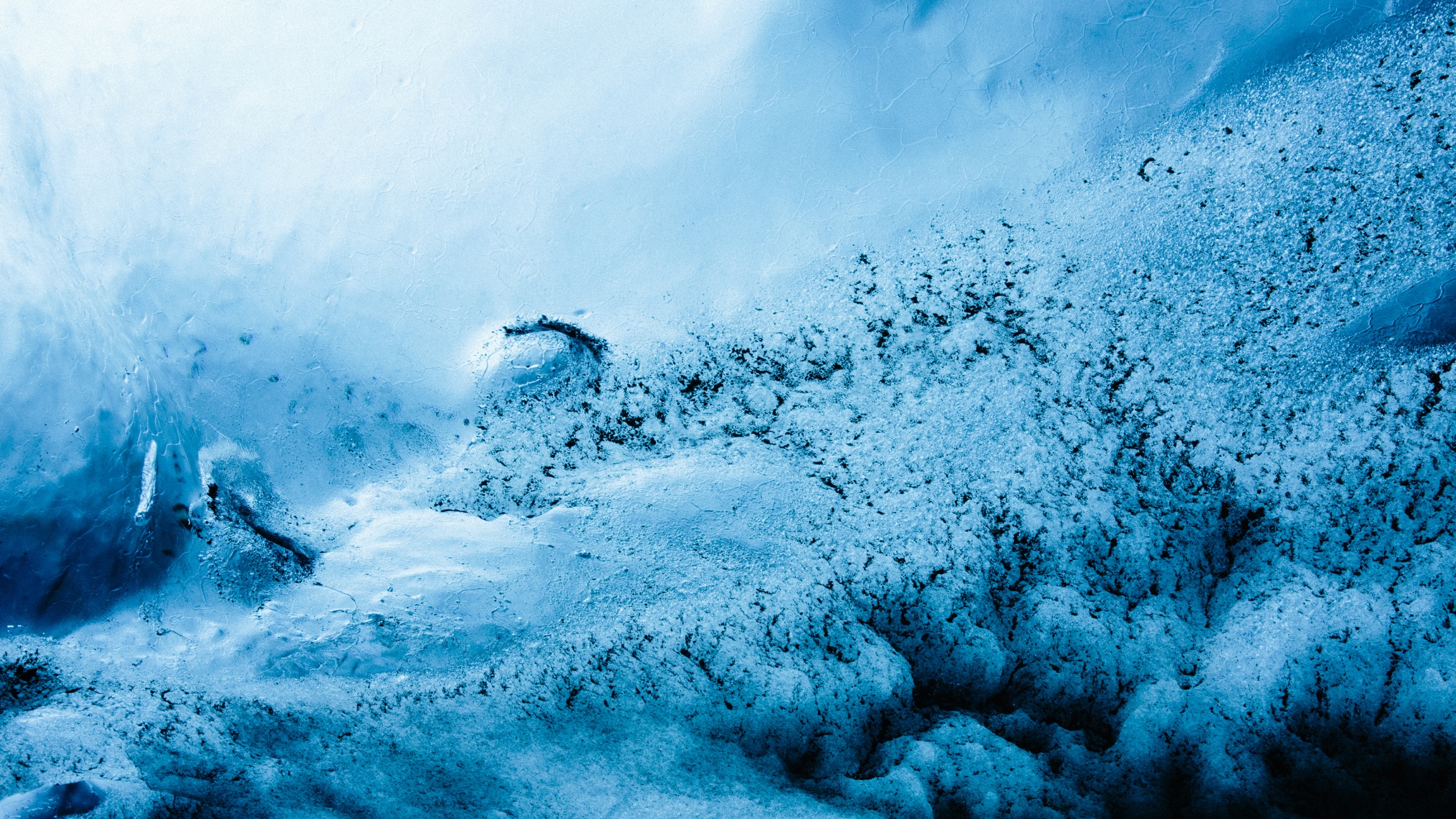 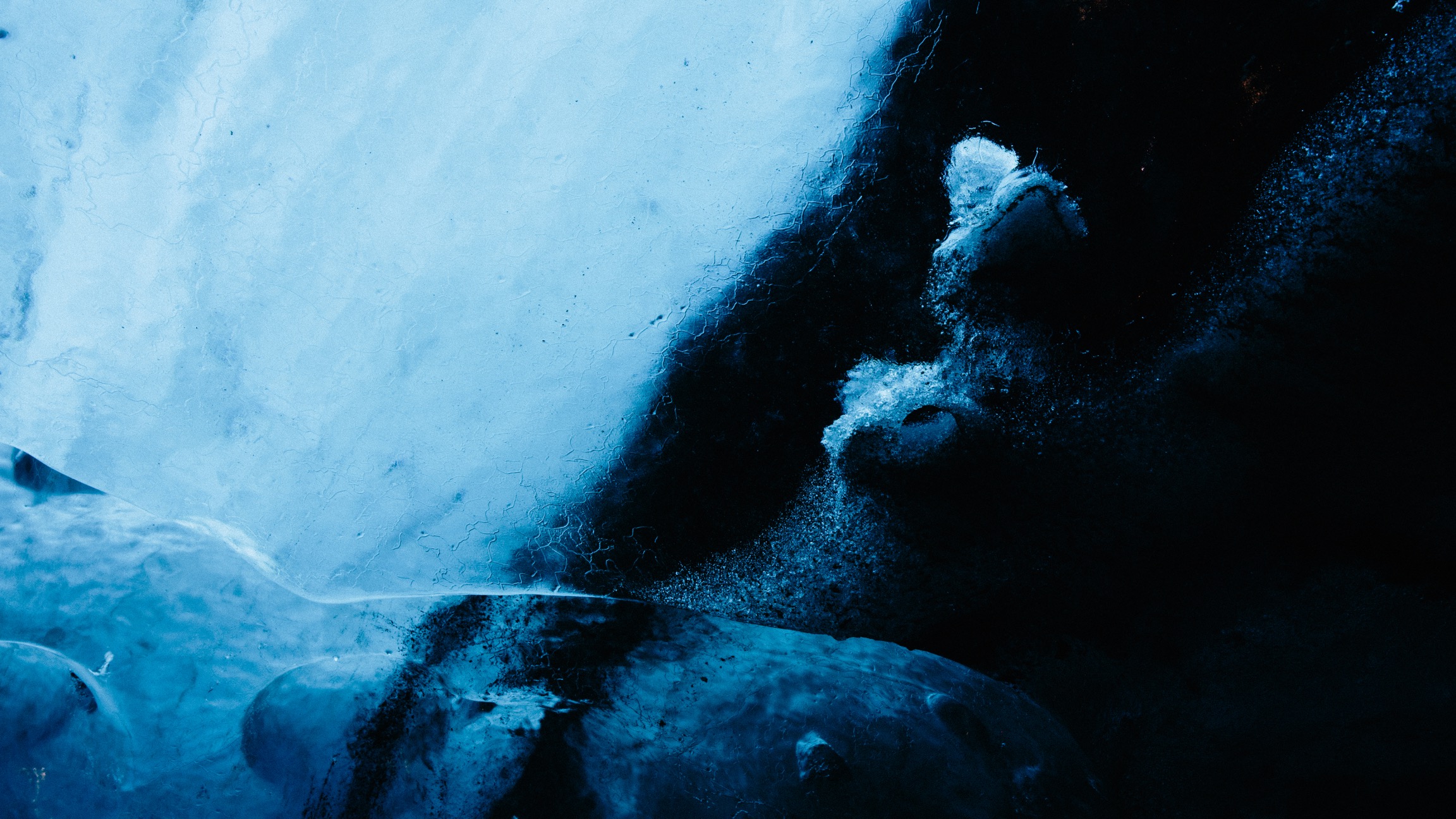 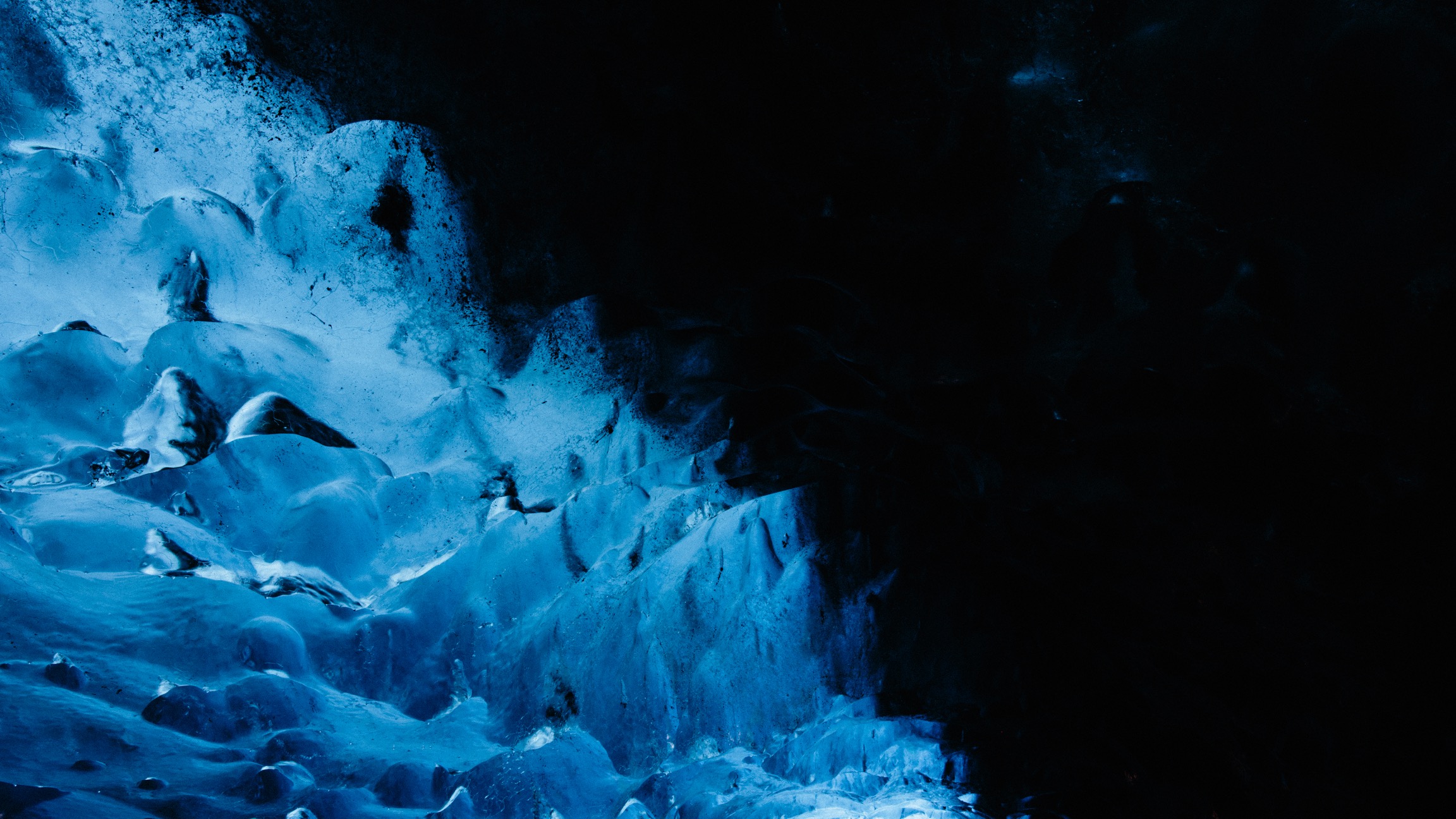 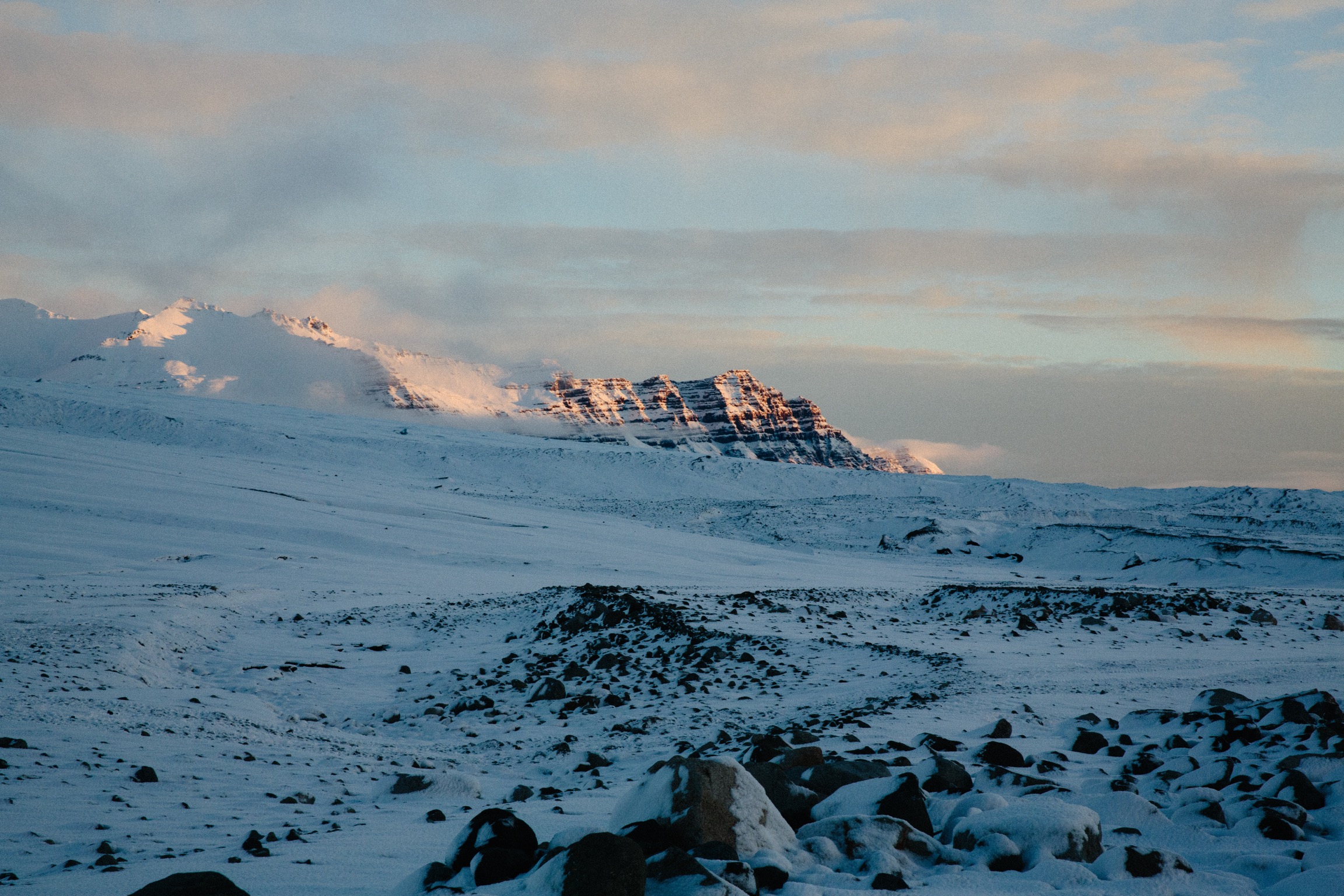 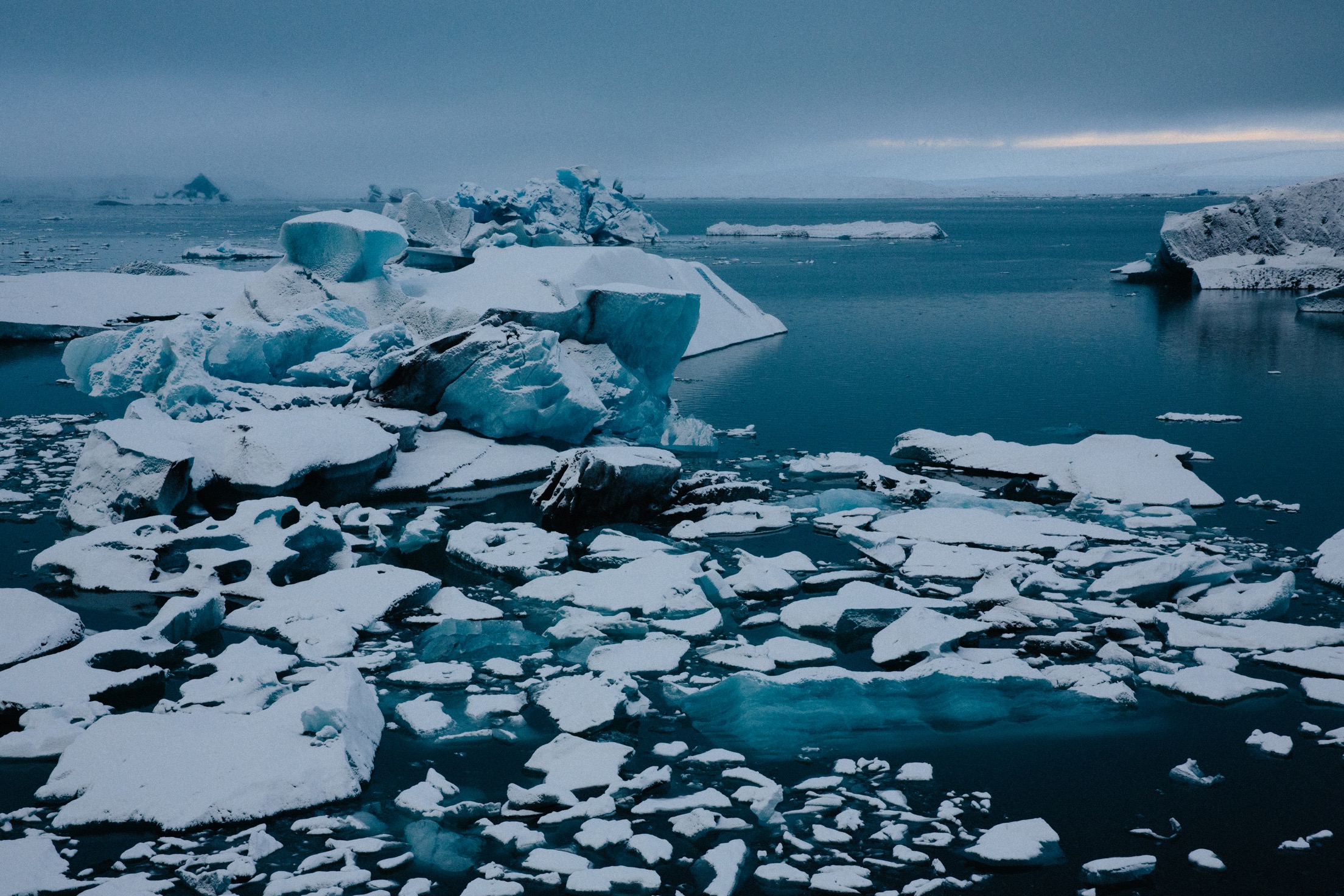 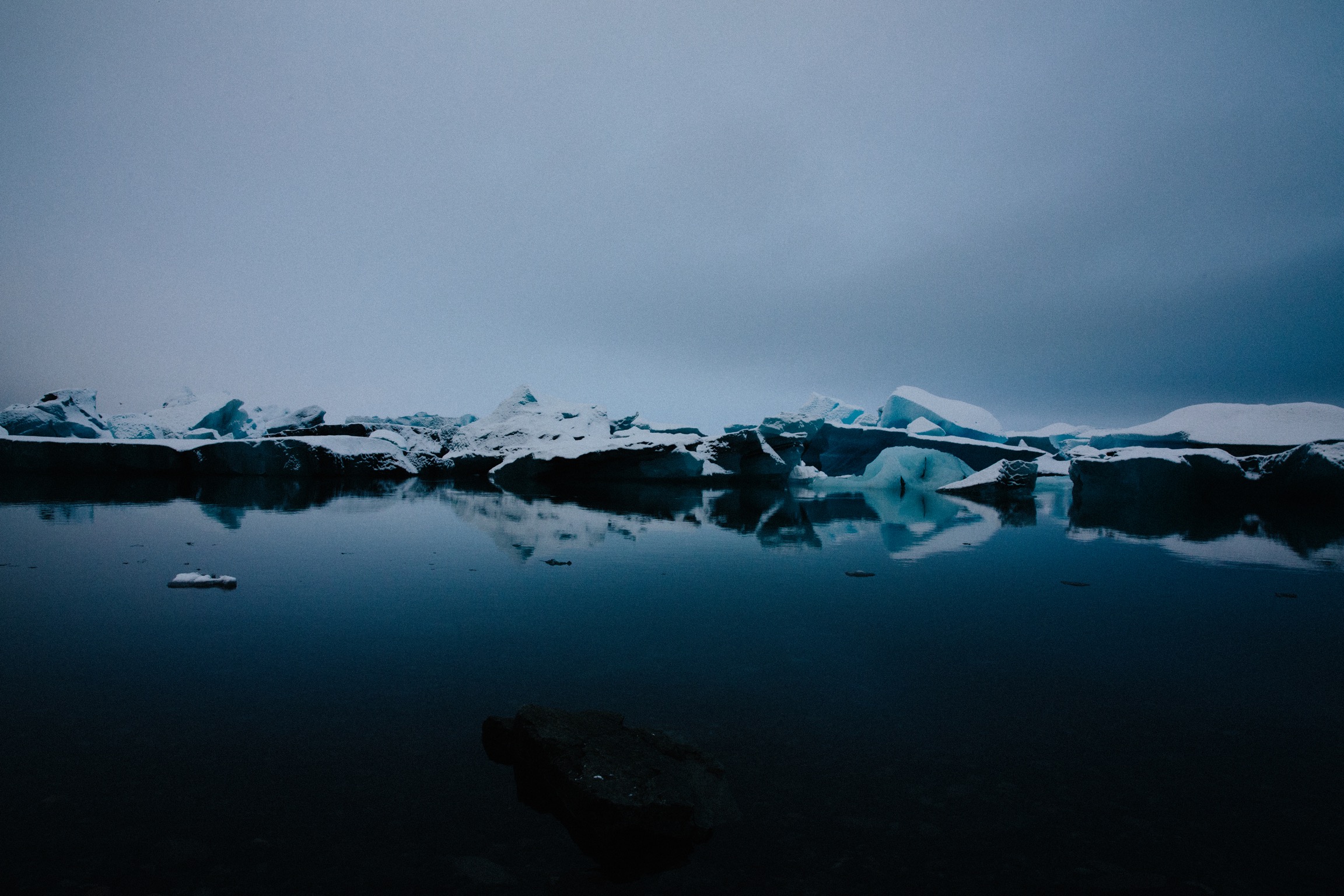 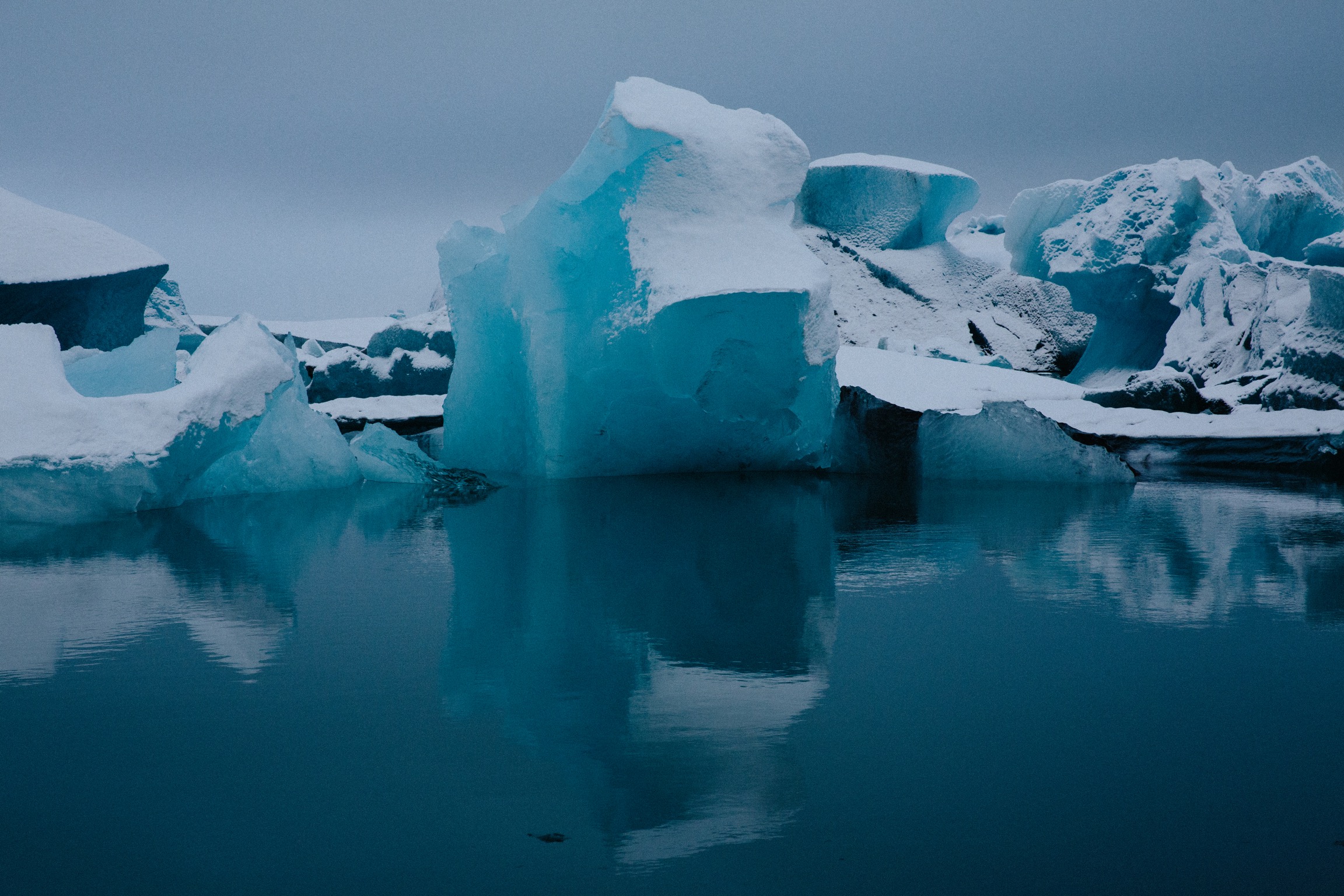 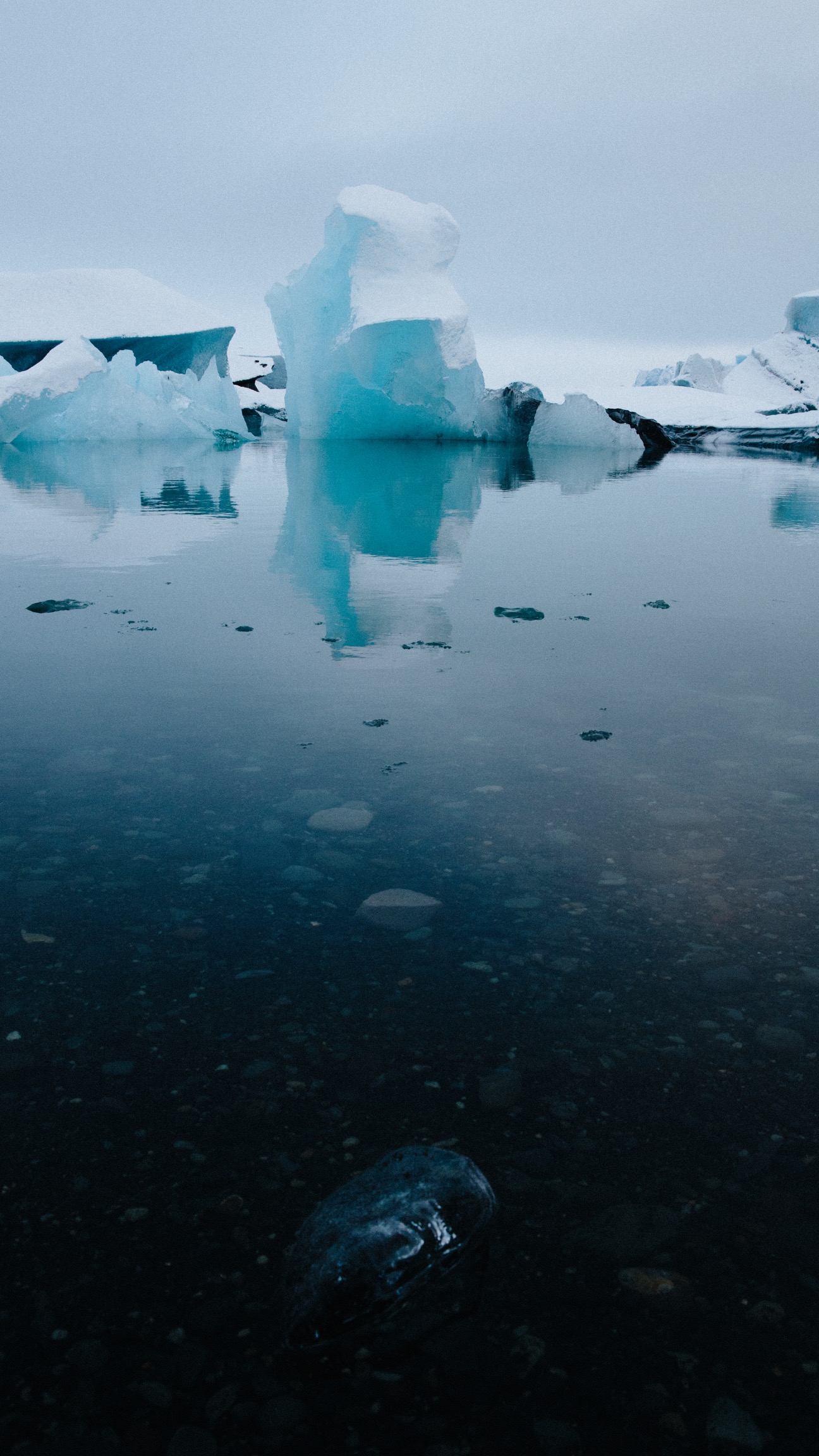 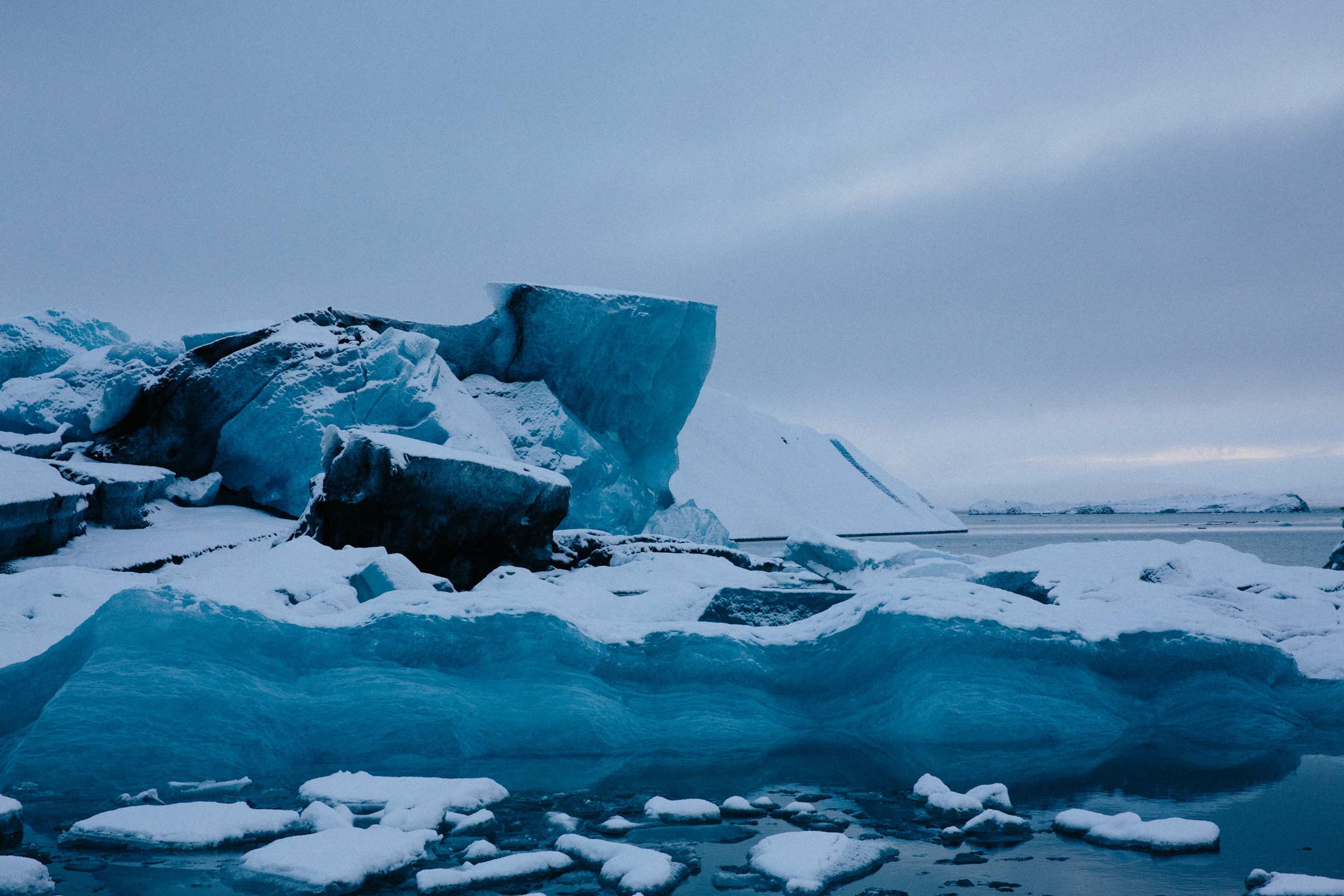 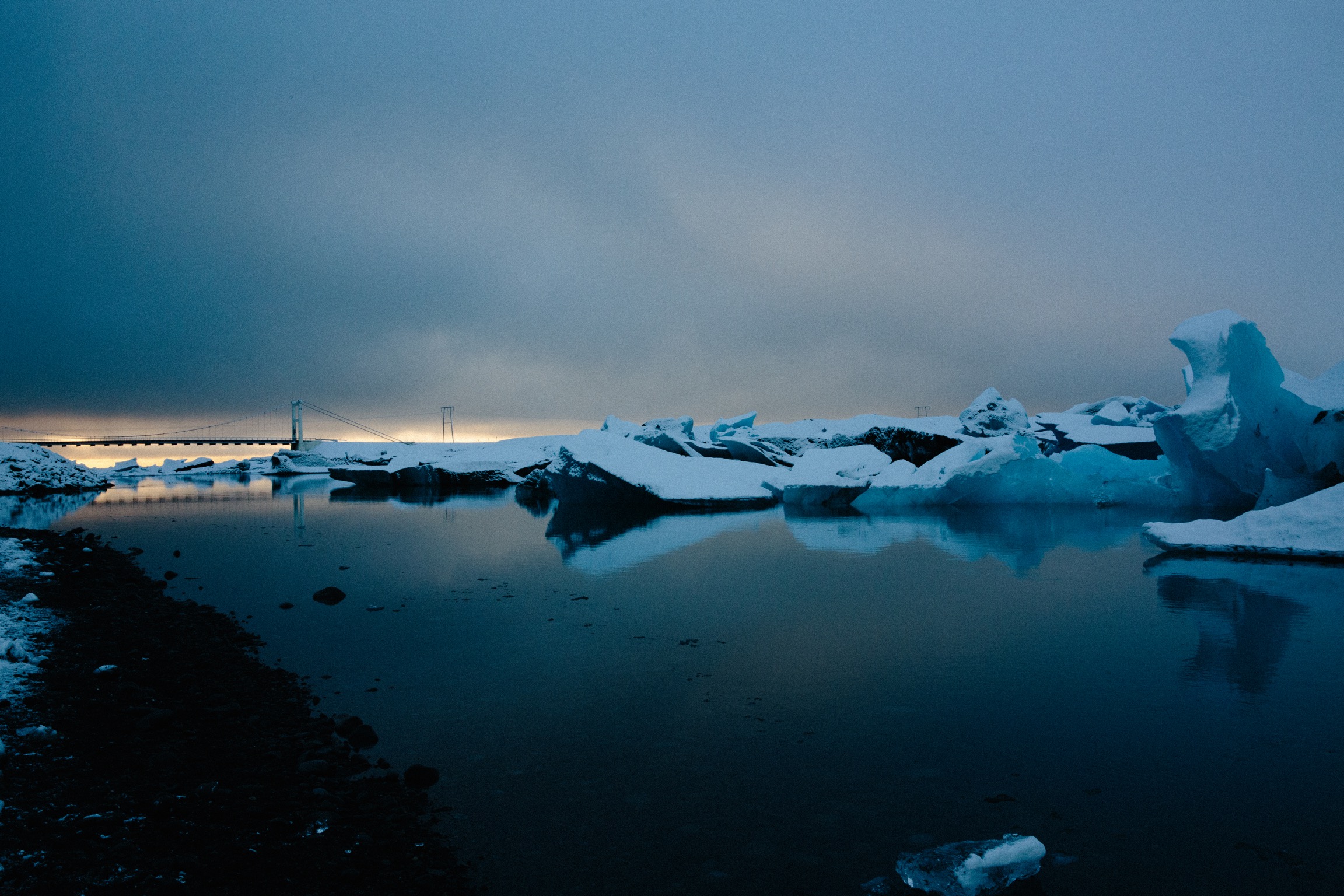 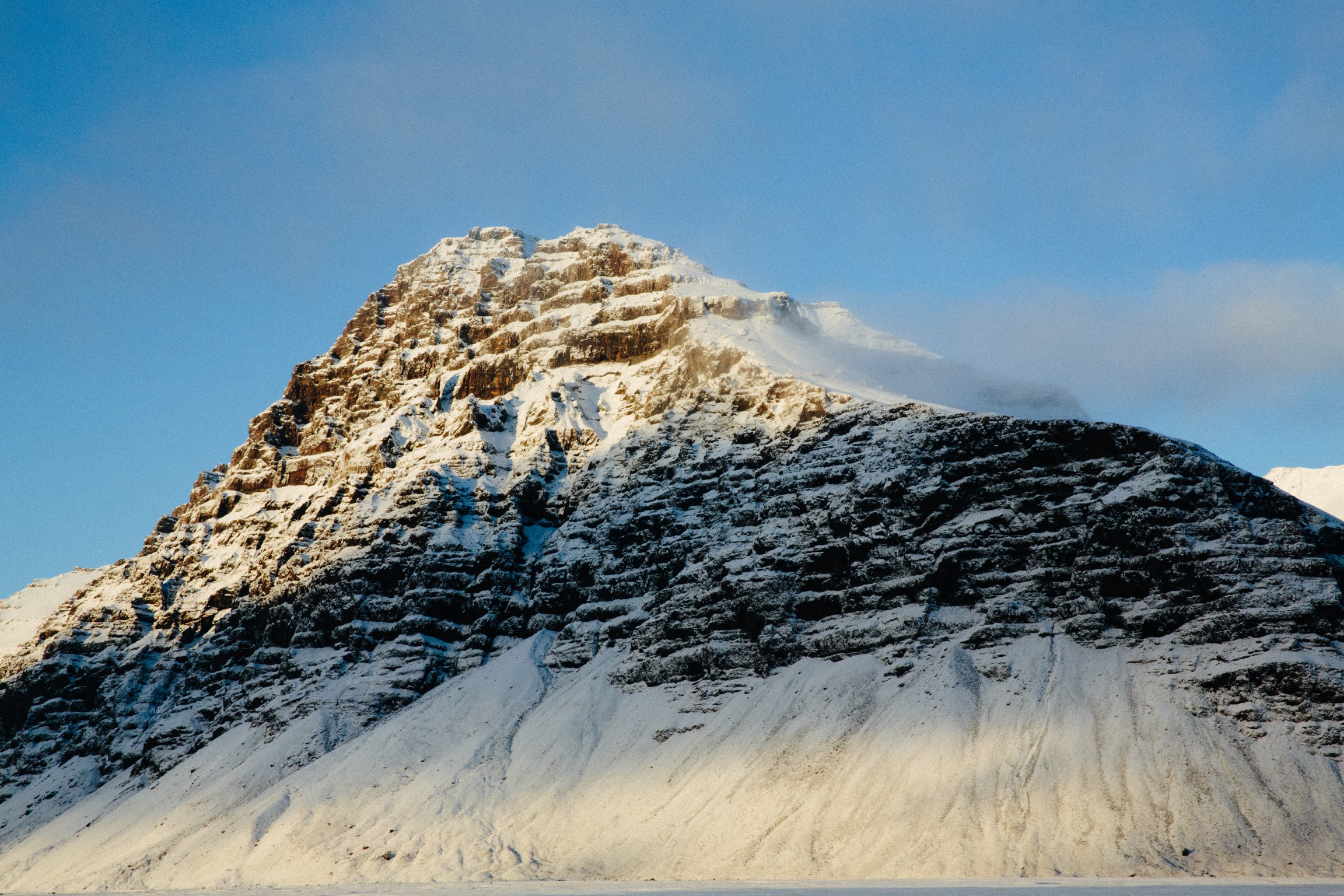 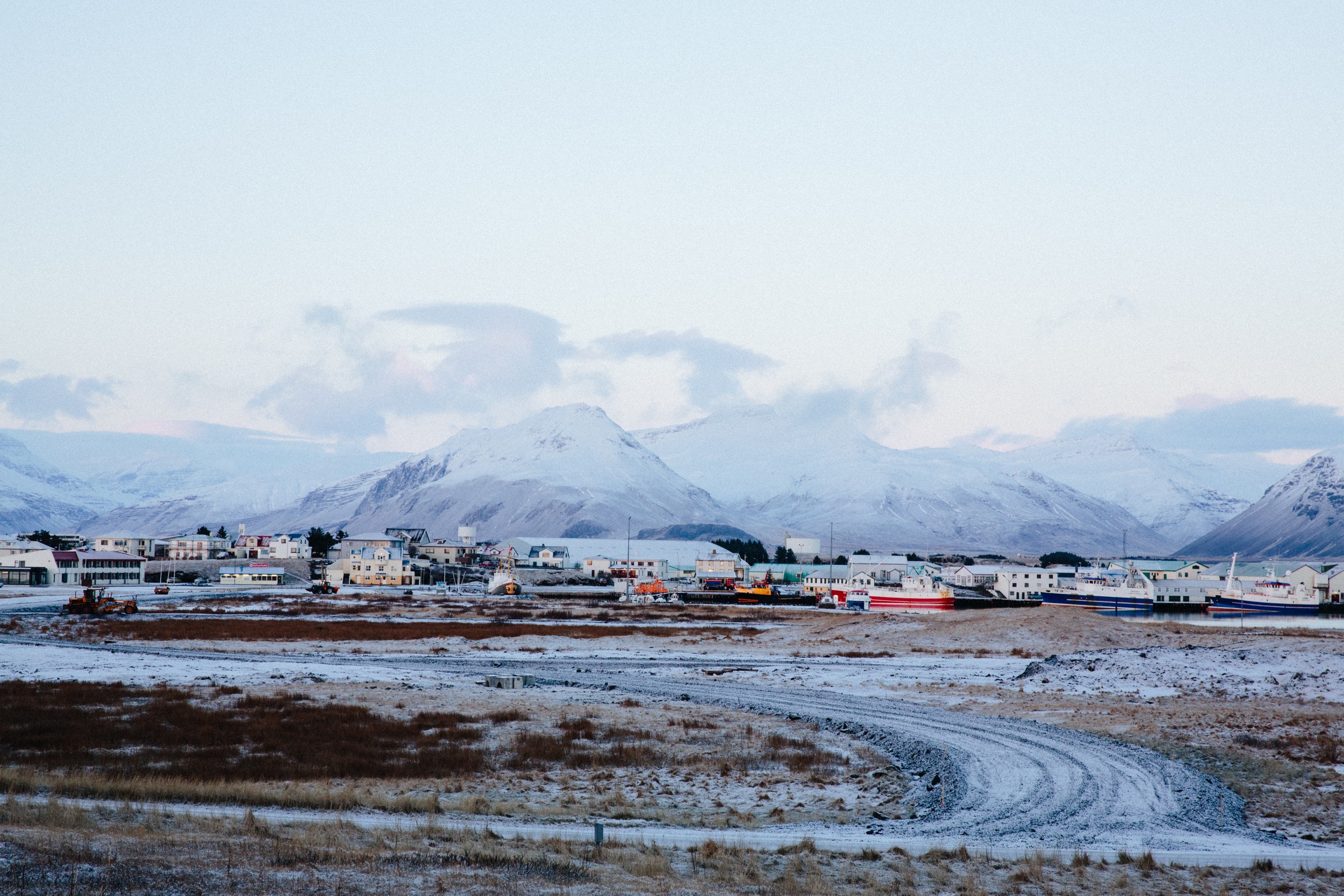 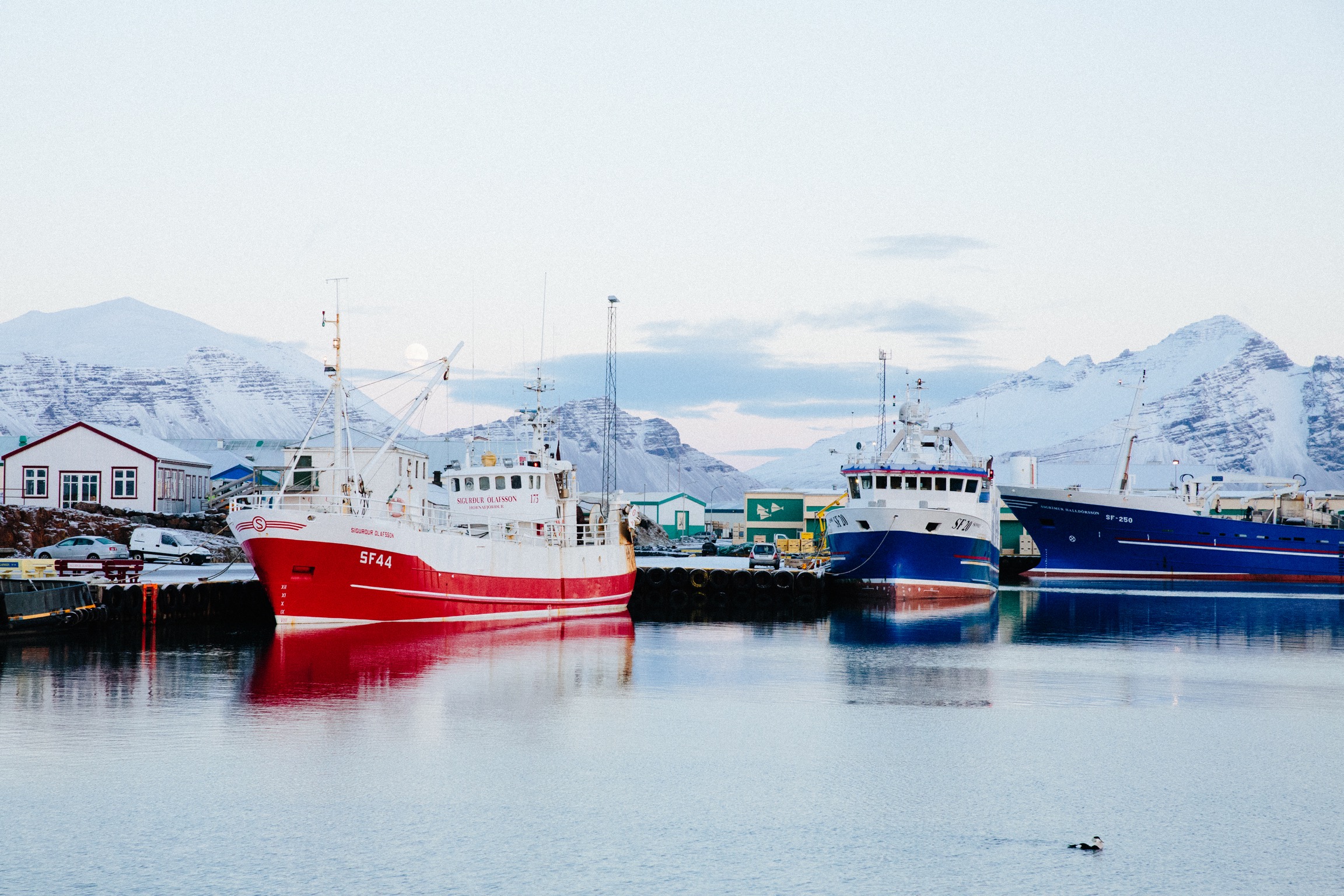 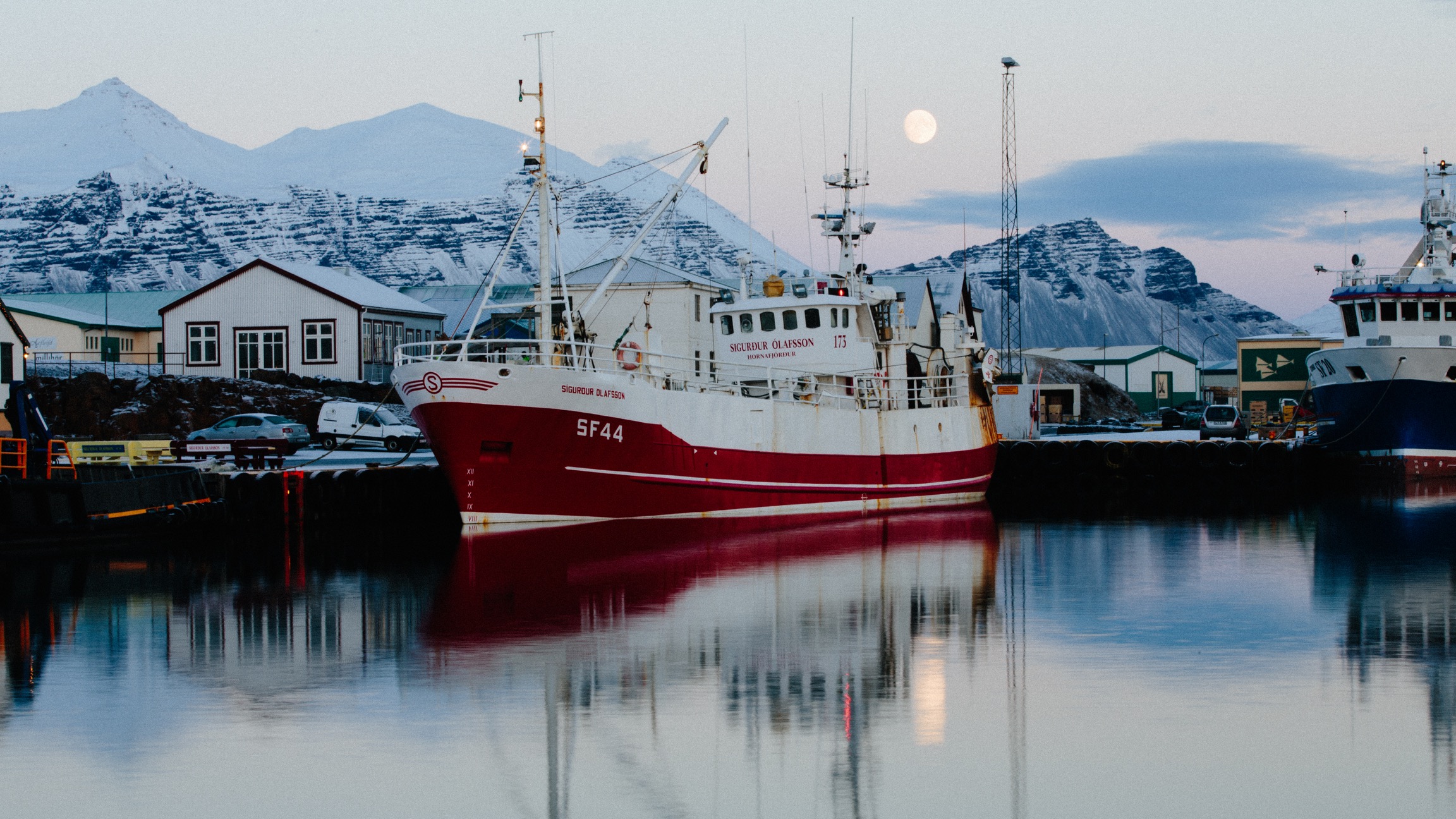 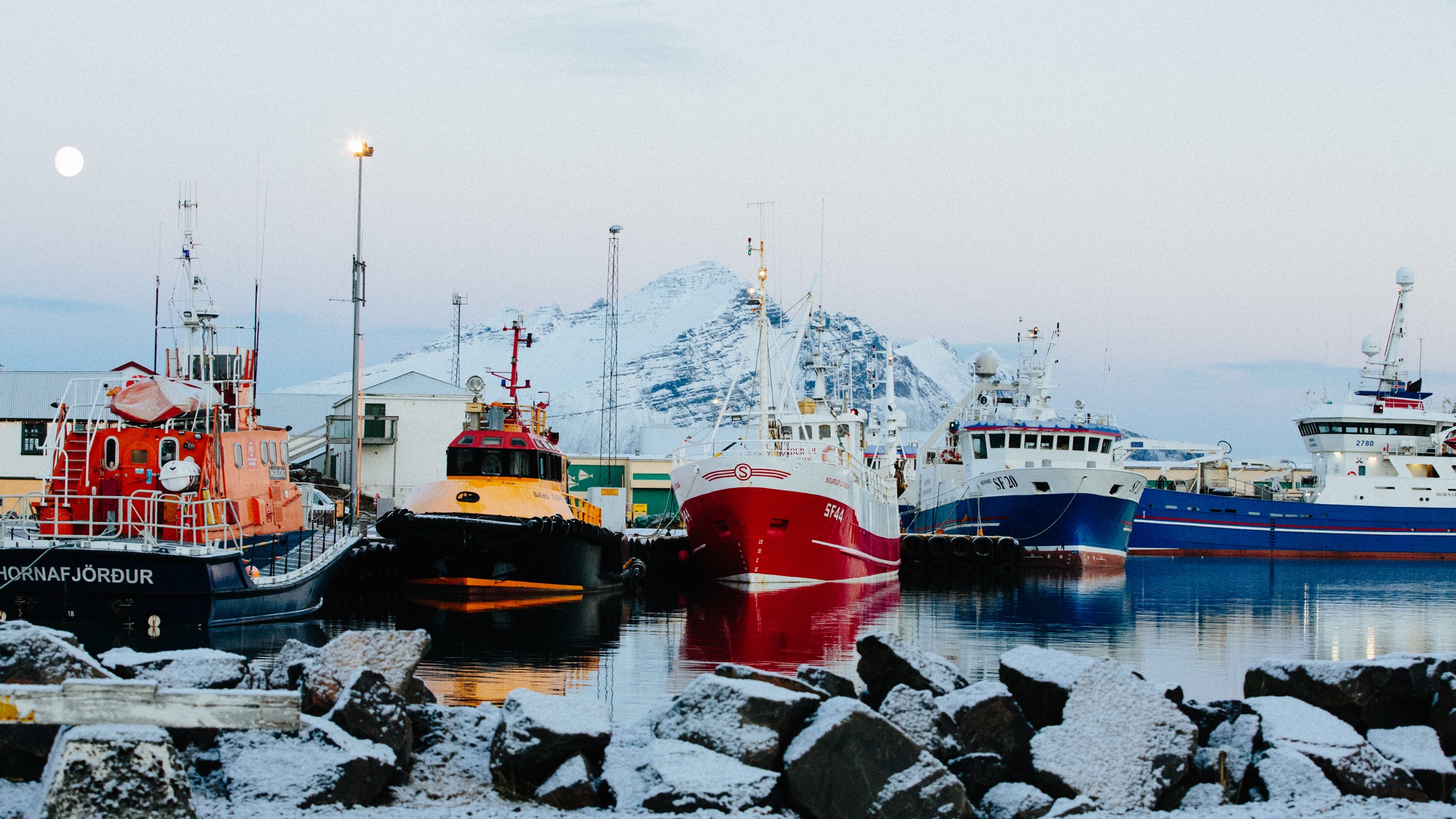 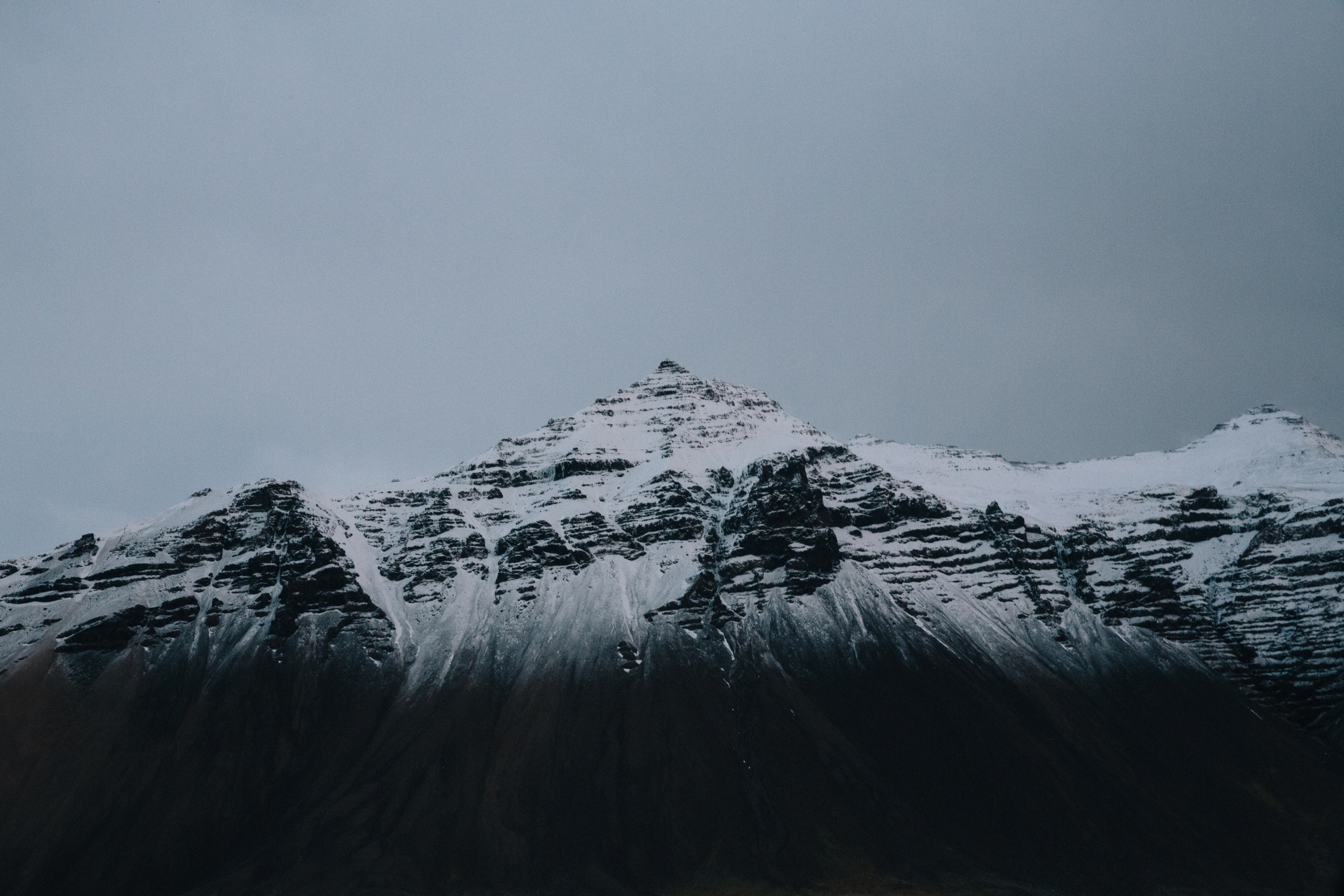 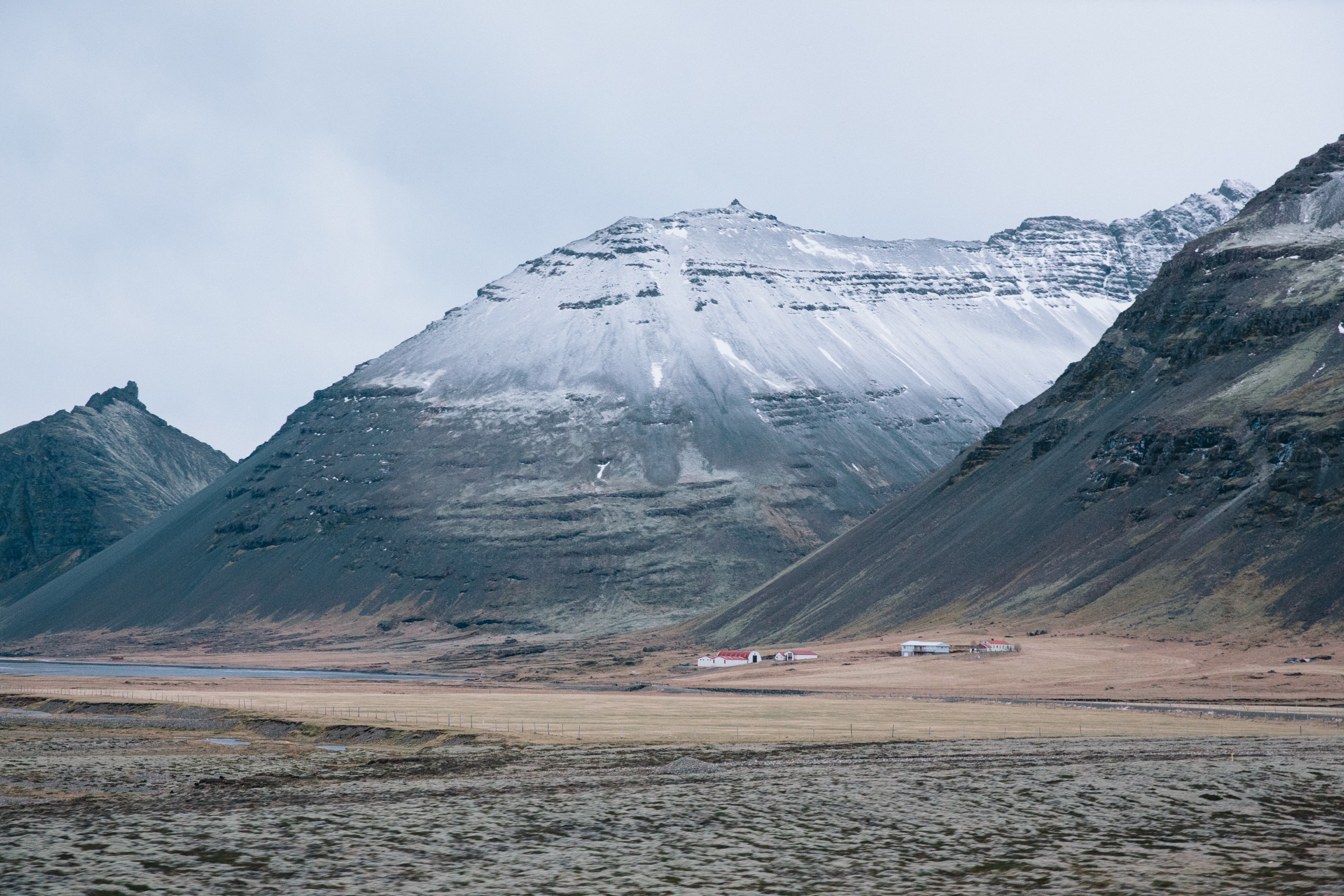 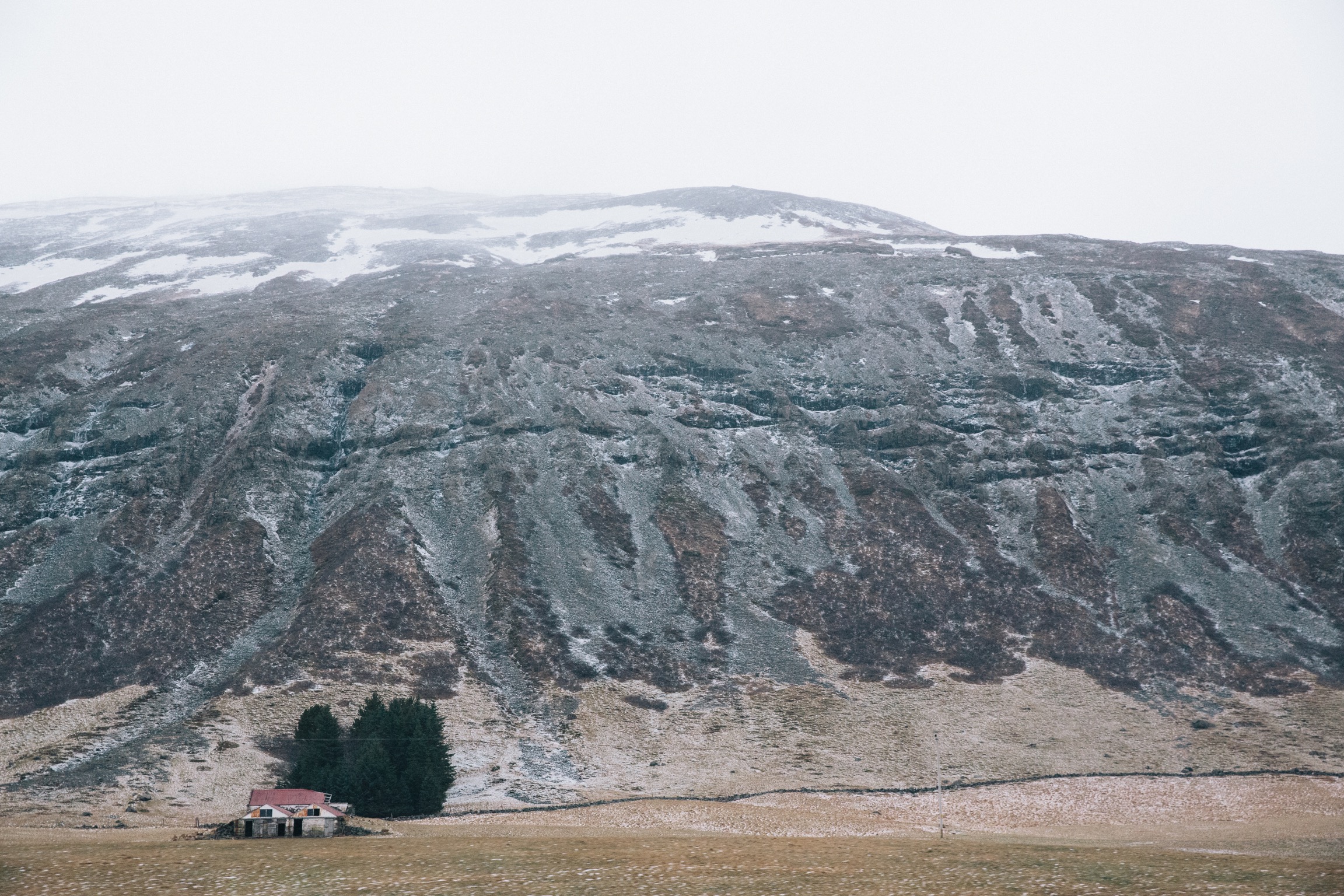 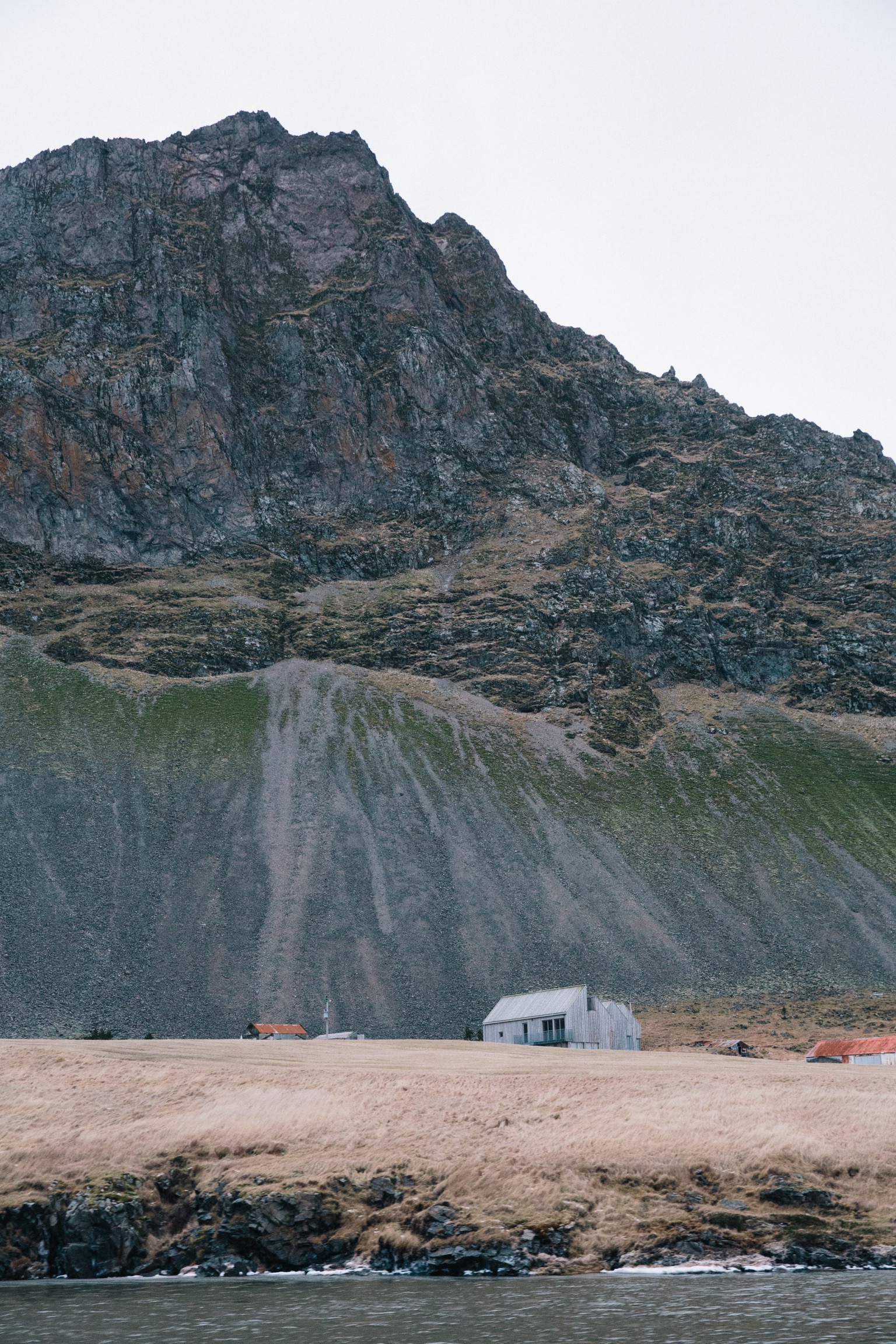 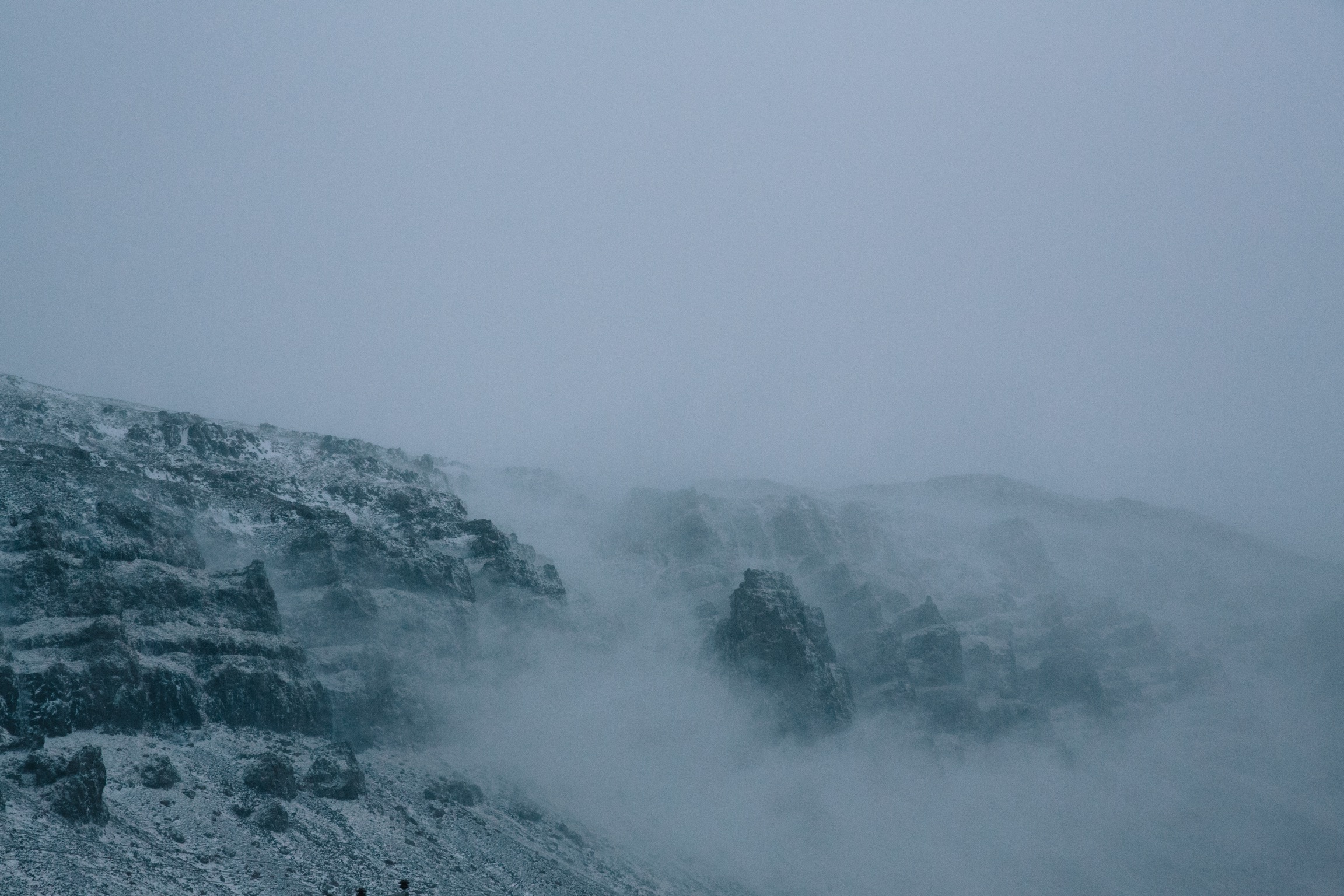 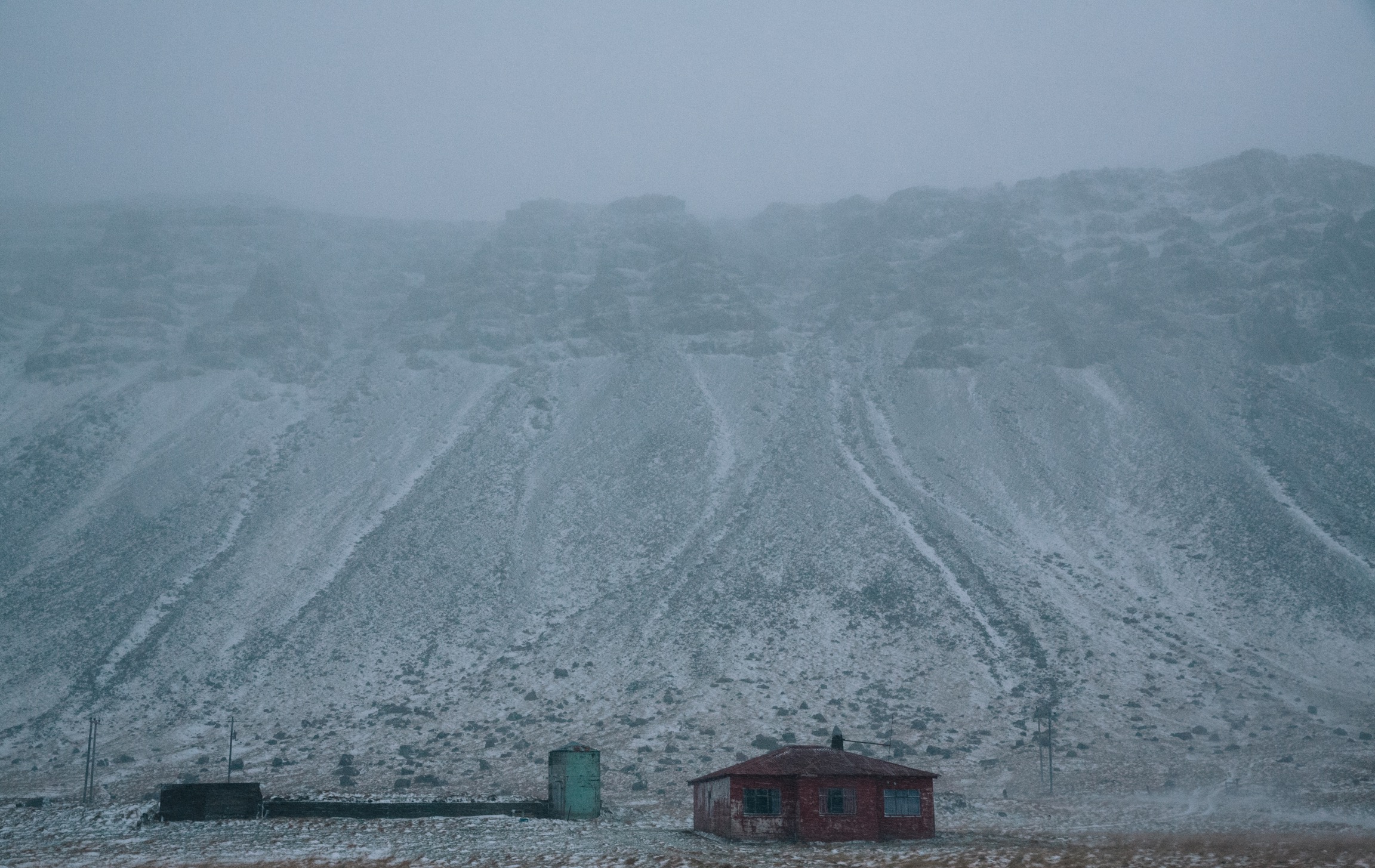 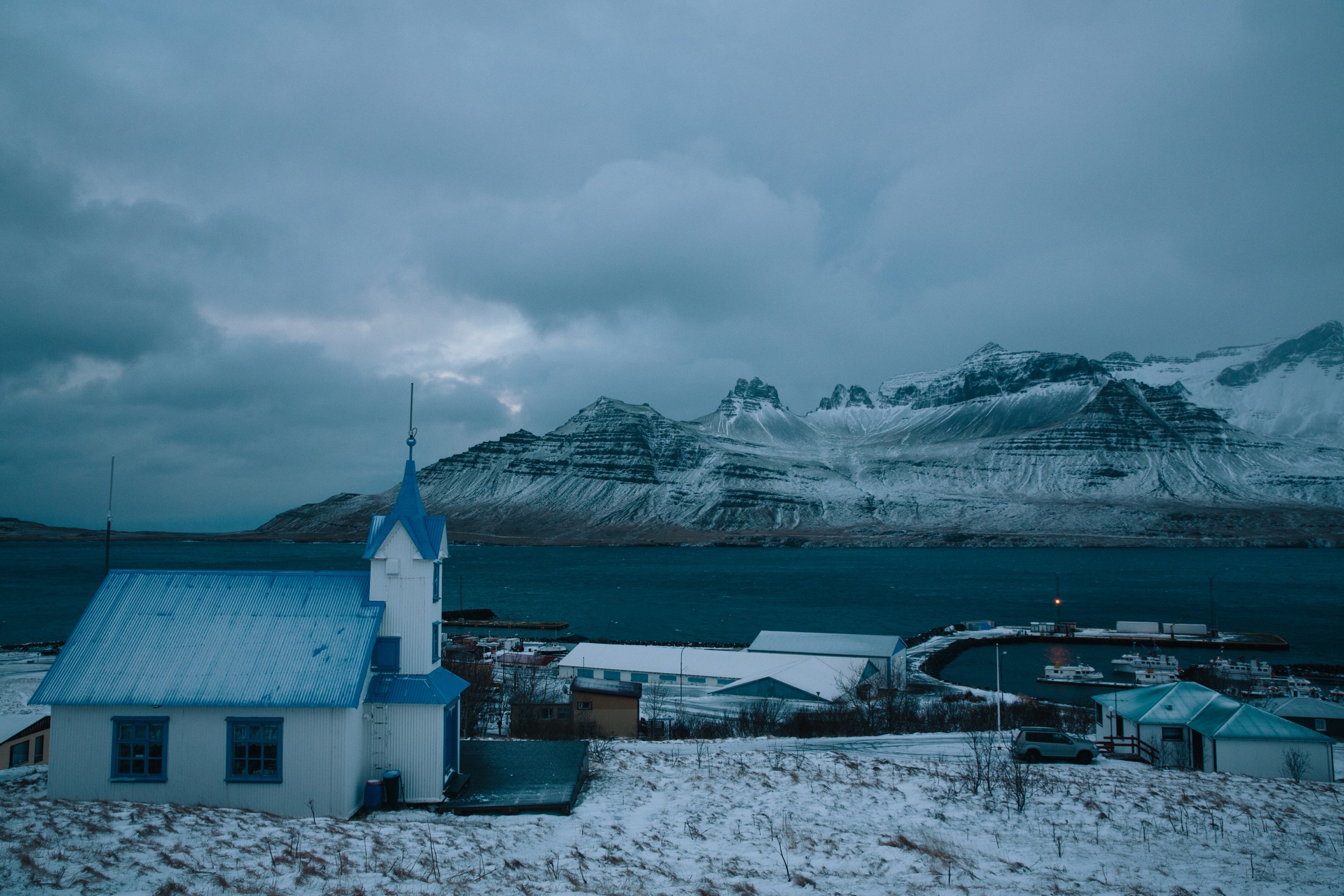