In 1981 T. M. Lee conceived the idea for a simple, minimal and inexpensive medium format 120mm film camera. This was the birth of the ‘Holga’ (a phonetic play on the Cantonese word for “very bright”, which sounds like “holgon”), that would go onto gain a world-wide cult following.

In 2017 Manami Okazaki has interviewed Lee and wrote,

Lee, who had studied locomotive technology, began winning praise for his WOC 250x flash, which caught the attention of Agfa, a German company that was interested in establish­ing a factory in Hong Kong to manufacture flash units.

“They asked me to reform our factory, and set very strict regulations,” says Lee, when we speak in his office in industrial Hung Hom, Kowloon. “Of course, they were a very famous company, so we accepted their demands.

“At the start of the 1970s, there was only our com­pany and one other making external flash units in Hong Kong, but at the end of the ’70s, you know how many factories were making flash units? Thirty more!”

Japanese camera maker Konica put a sudden end to that explosive growth with the Pikkari, a camera with a built-in flash, a concept other manufacturers then copied.

“At the beginning of the 1980s, so many factories closed very fast, only two or three companies remained,” recalls Lee. “At that time, we moved from Kwun Tong to Hung Hom, and we employed 200 workers. We dismissed so many workers – more than 100.”

While Universal struggled to survive by selling flash units to professional photo studios, Lee racked his brains for a new product. Recognising that China was beginning to open up, Lee wanted something to sell to consumers there who were looking for foreign products. He would develop an affordable camera for the masses, he decided.

The concept for the Holga was very simple. A cheap and accessible camera that would have the bare necessities for photo mechanisms. This simple construction meant that the Holga, as Lofico notes ‘was prone to a number of optical distortions such as vignetting, blurring and light leaks – what was seen as “imitations” in the technical sense’.

Sadly, for Lee, the Holga didn’t take off as consumers were more interested in the 35mm than 120mm. Lee attempted to shop the Holga around overseas with less than positive results.

But everything changed when, As Okazaki notes,

It was from this moment, that word about the Holga started to spread. Its popularity and cult status started to grow, and the Holga found itself being utilised in places one never thought it would be utilised. For example, Teru Kuwayama, a New York-based photojournalist, has used the Holga to shoot in war zones and during humanitarian crises.

Sadly, as reported by Okazaki, “In 2015, Holga closed its factory, which had, in 1990, been moved to Changping, in China’s Guangdong province, and most of the tooling equipment was thrown out. Lee kept the equipment to make the 120-format camera, though, “as a souvenir”.”

When I bought my Holga, I didn’t know the history of the camera. I was in a camera shop in L.A. buying 35mm film and happened to see a stand full of these plastic toy looking cameras. As I chatted with one of the store clerks and asked about the Holga, he told me that they were stopping the production of these cameras. So, for $50 USD I bought a Holga 120N and a bunch of 120mm film.

Below, is a selection of shots from the Holga on Kodak TRI-X 400 and Kodak Portra 400. 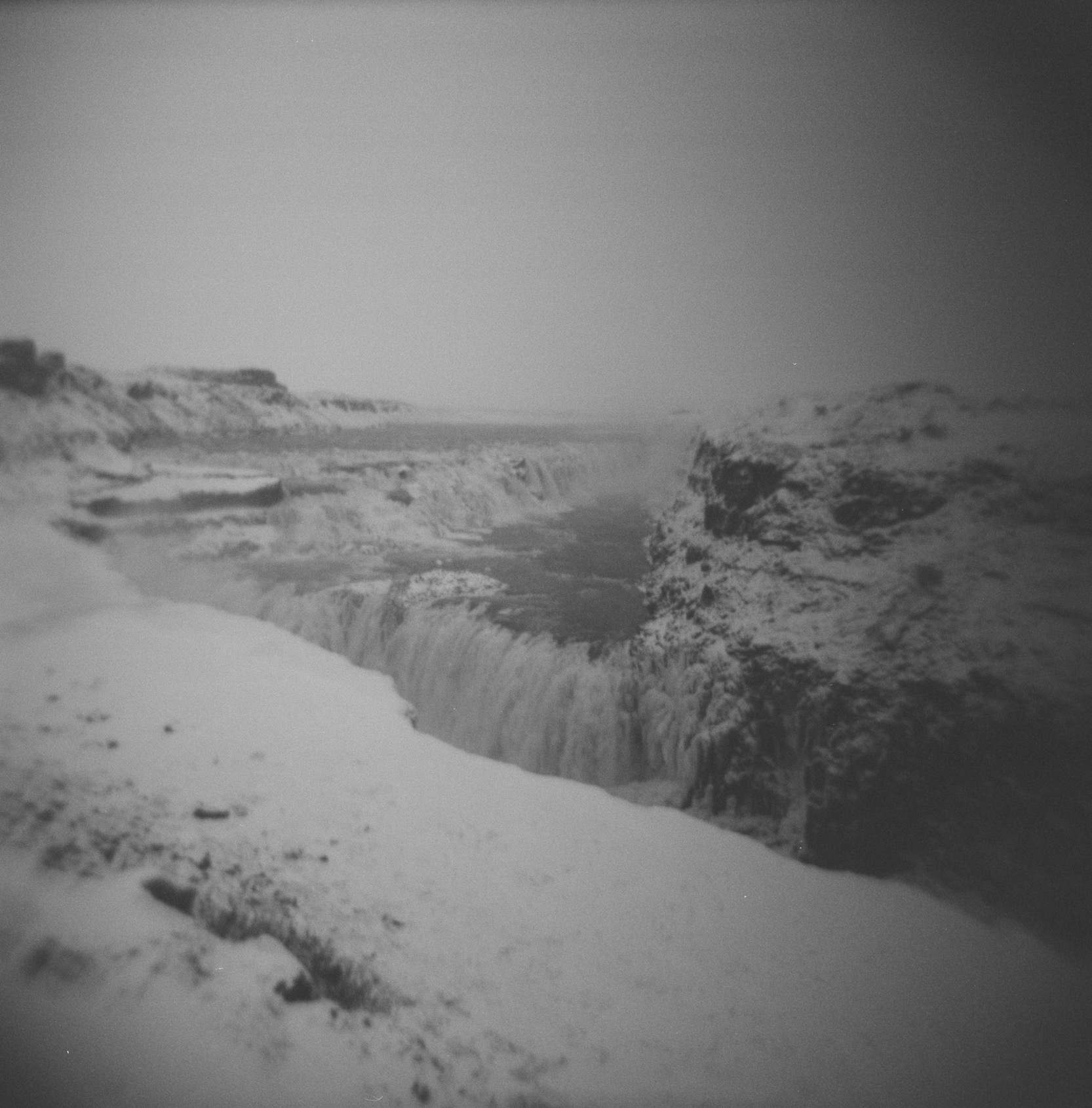 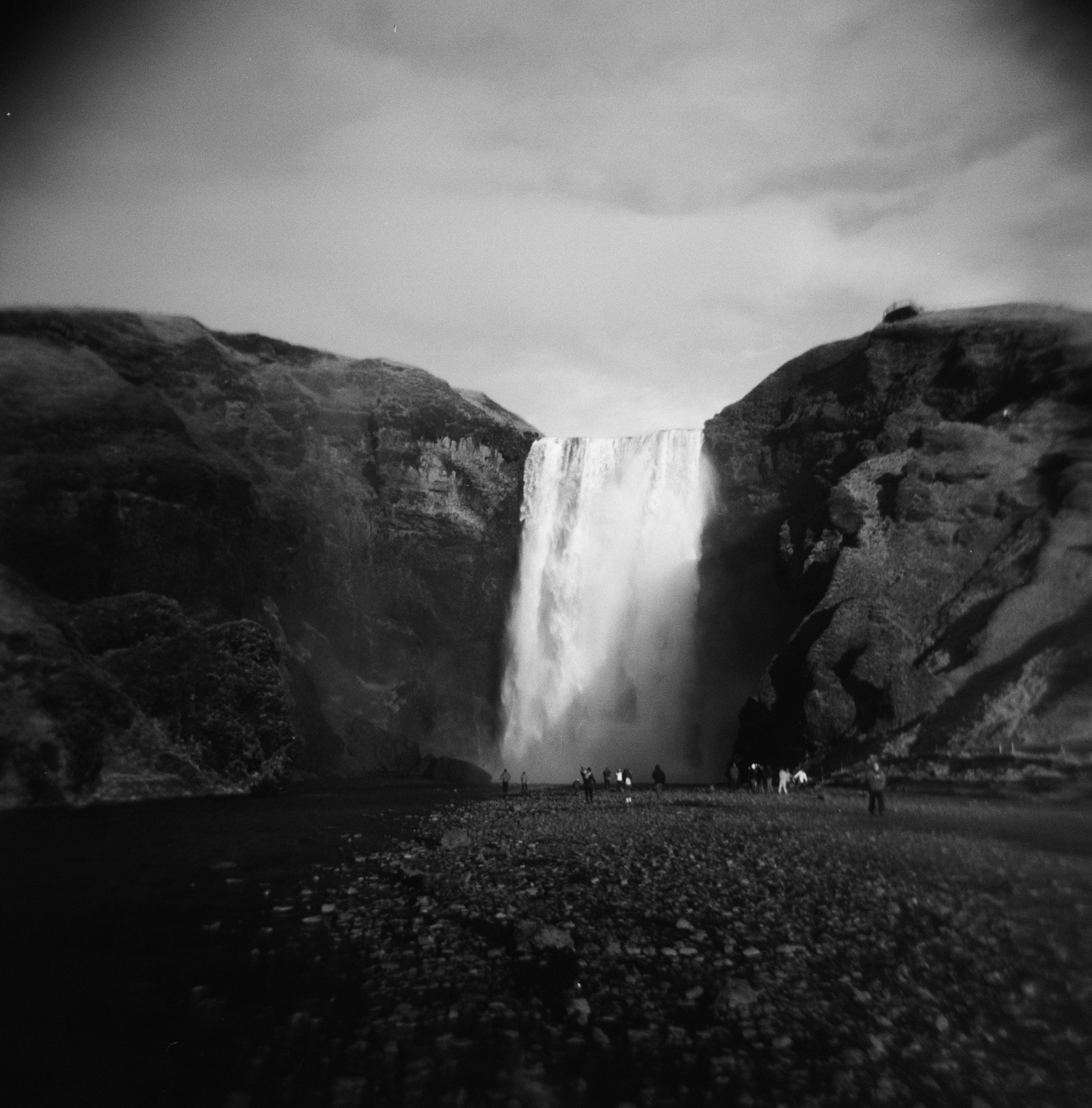 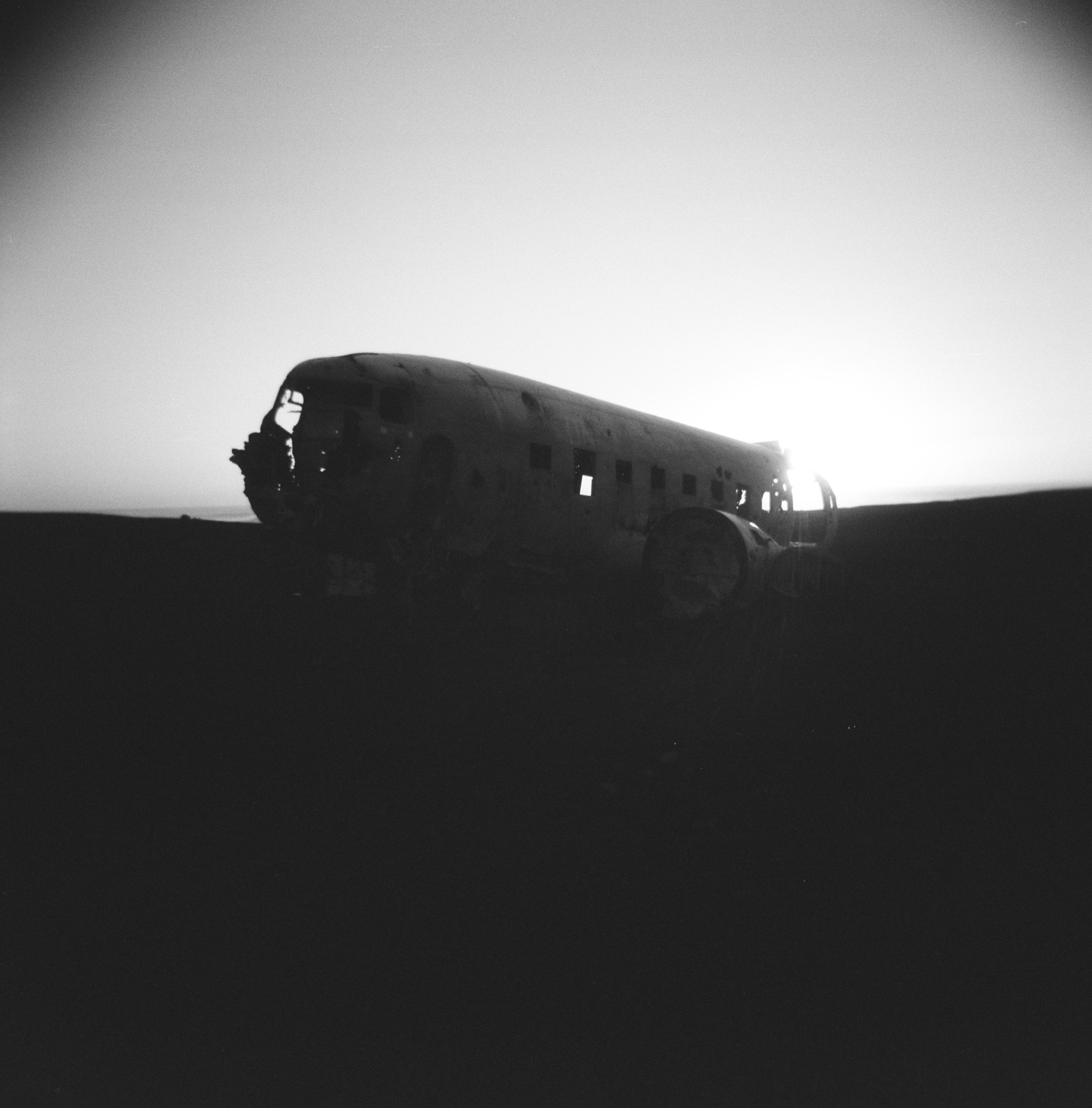 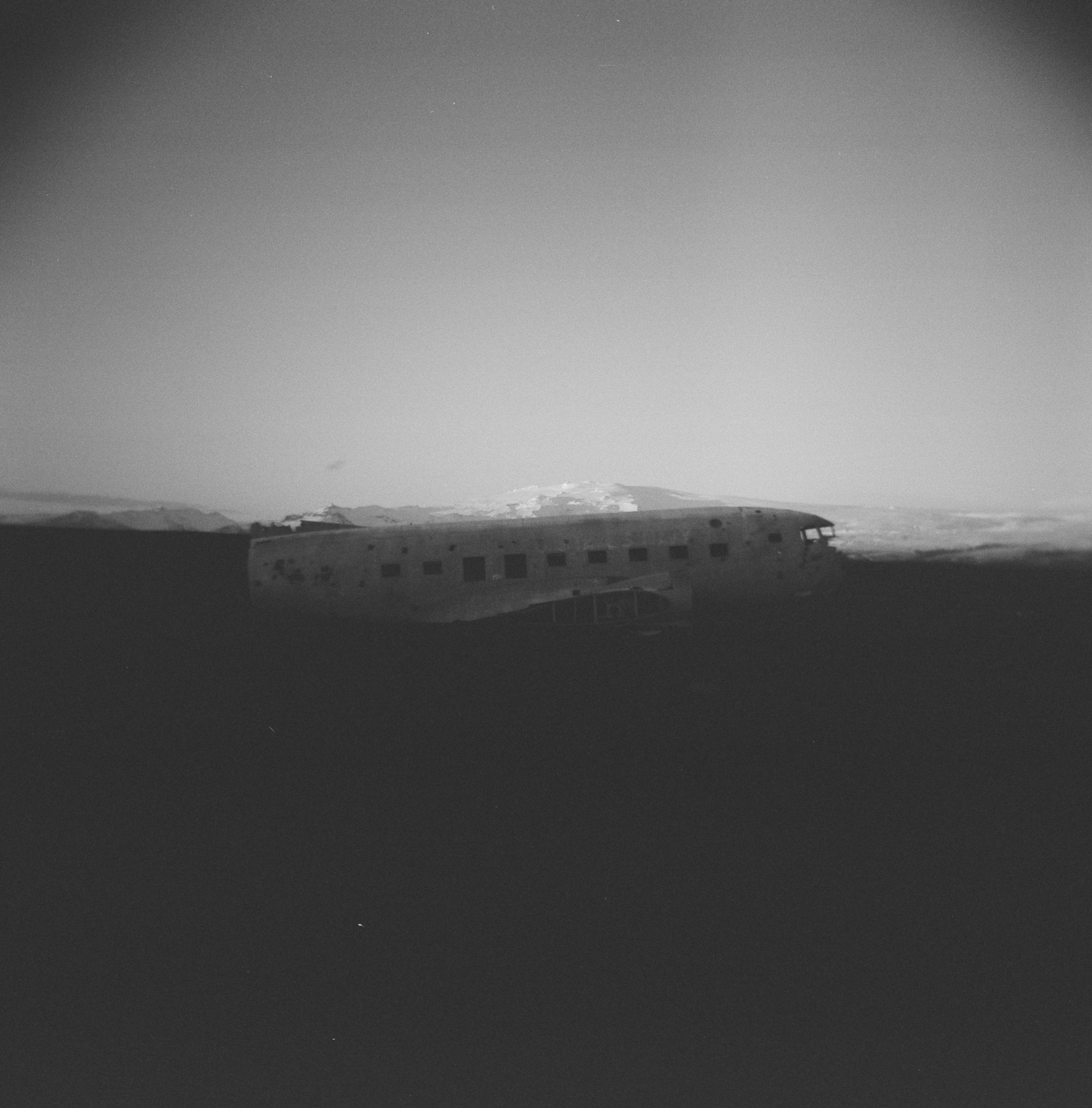 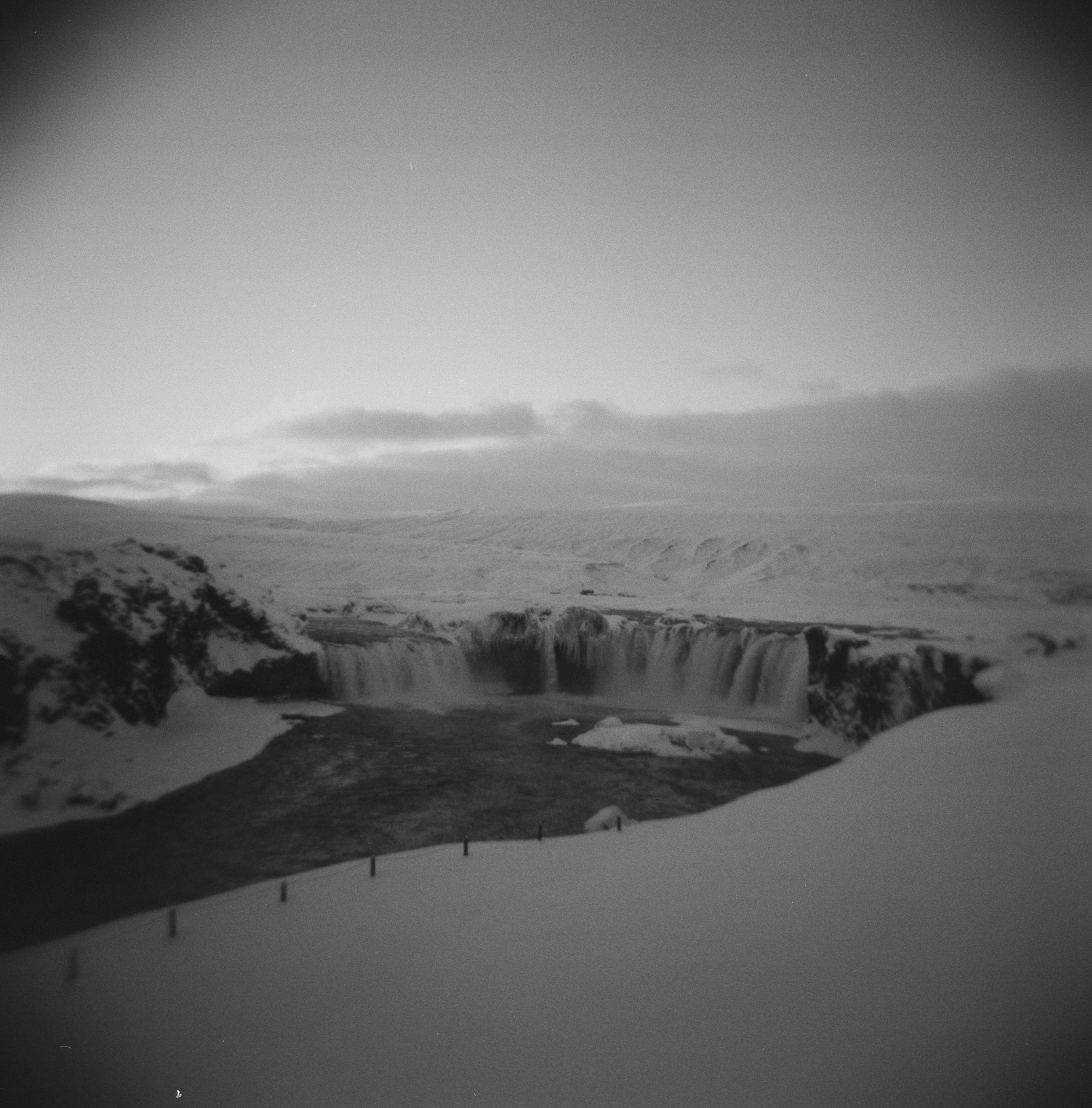 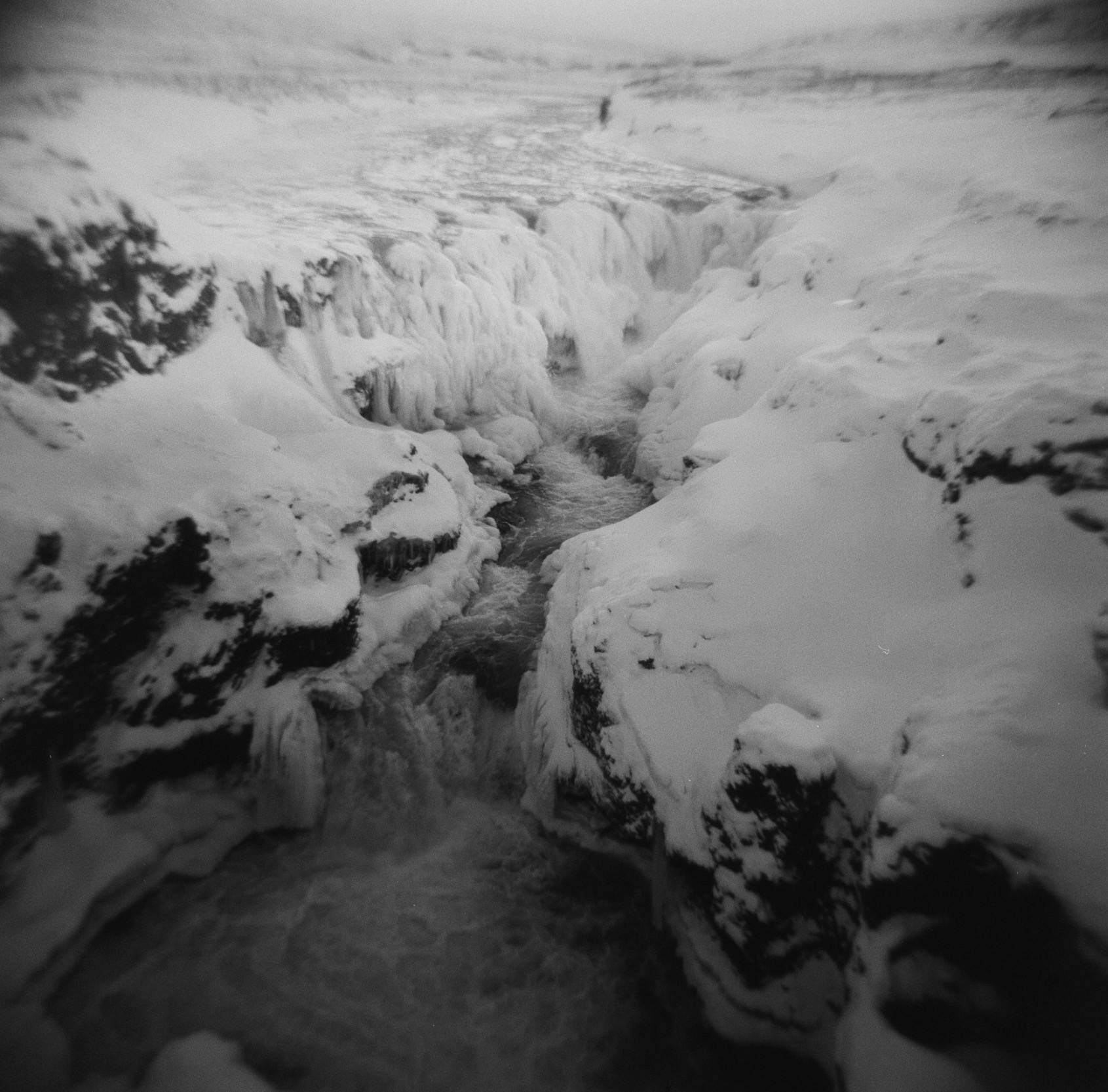 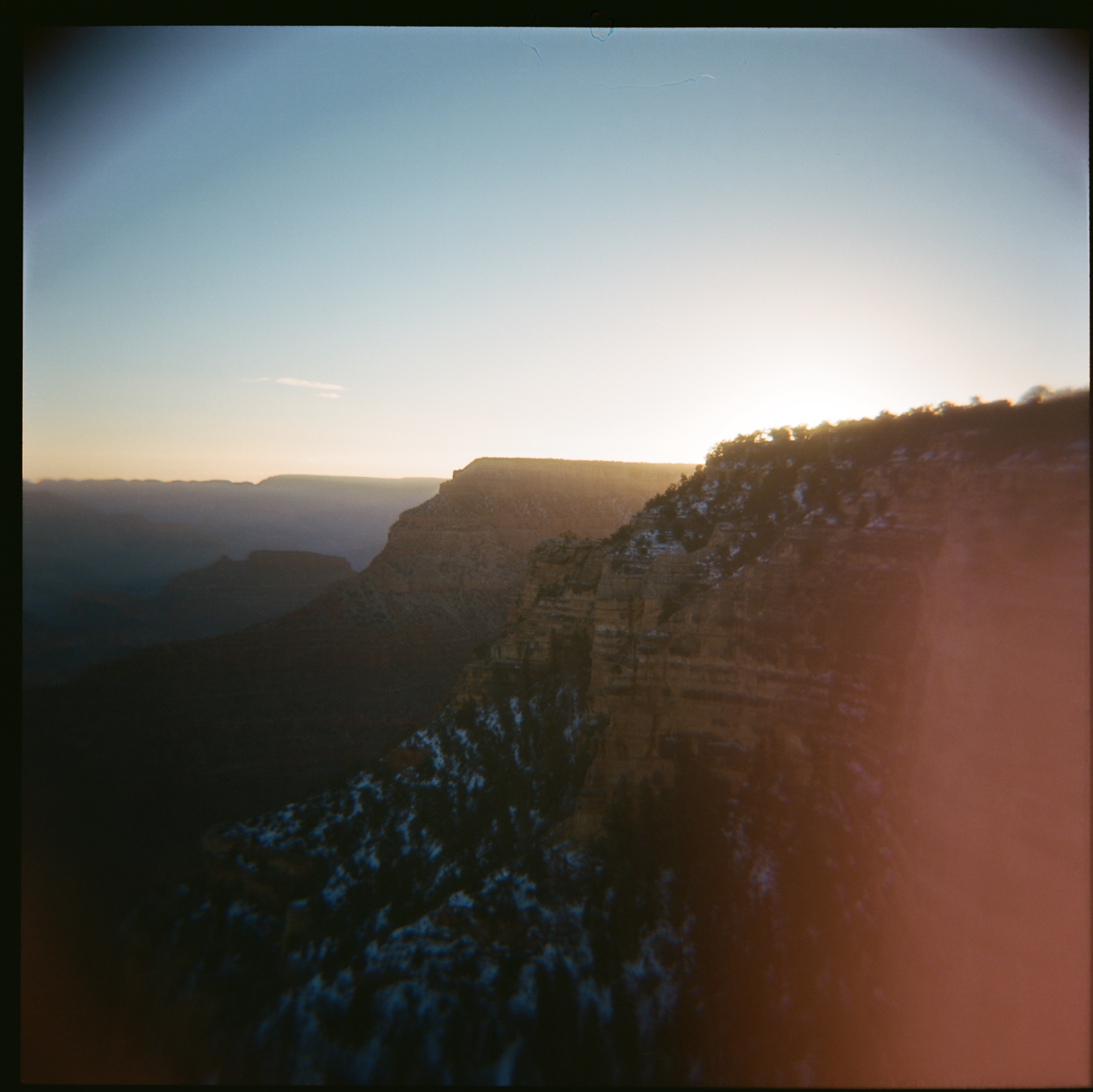 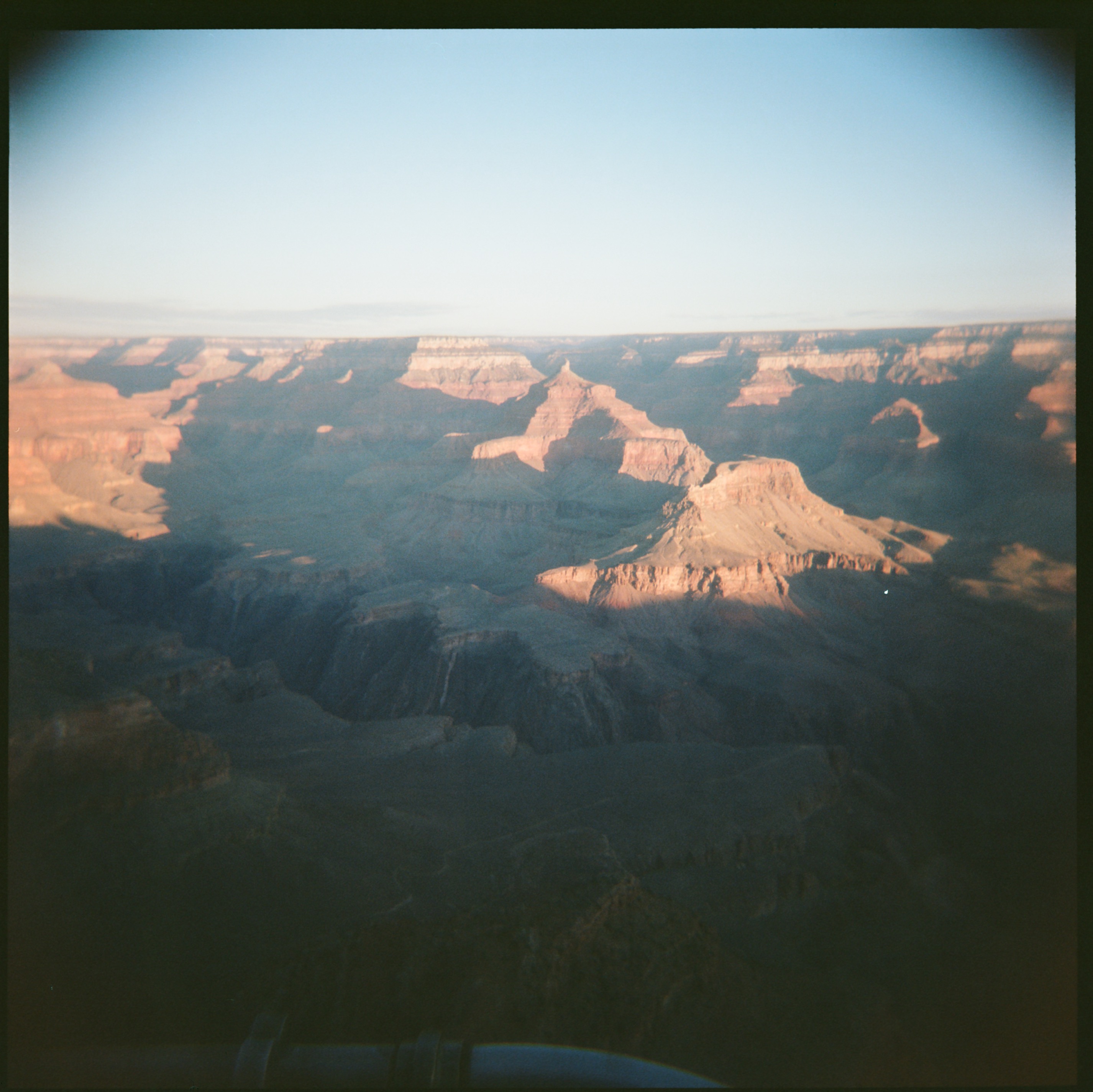 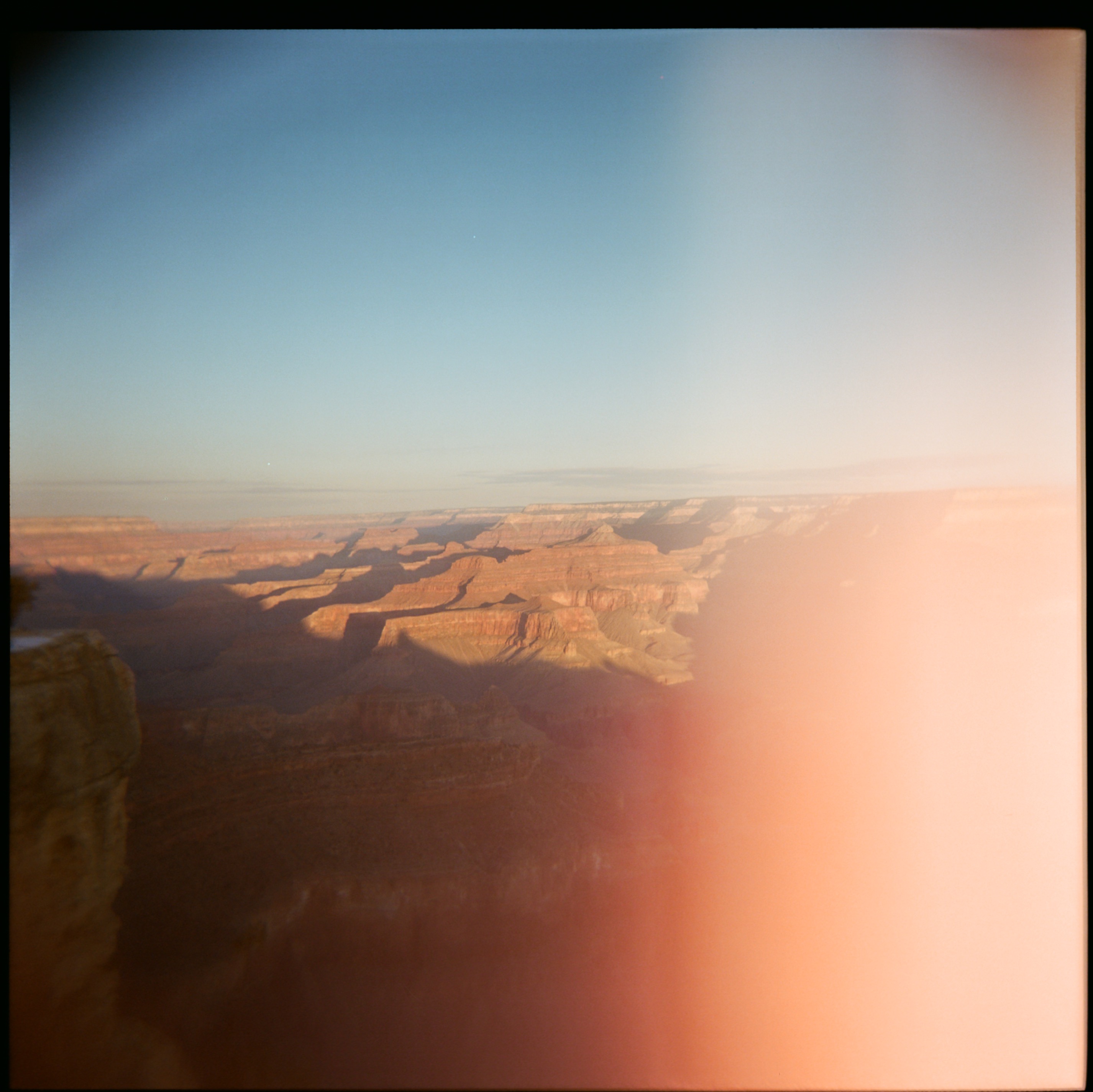 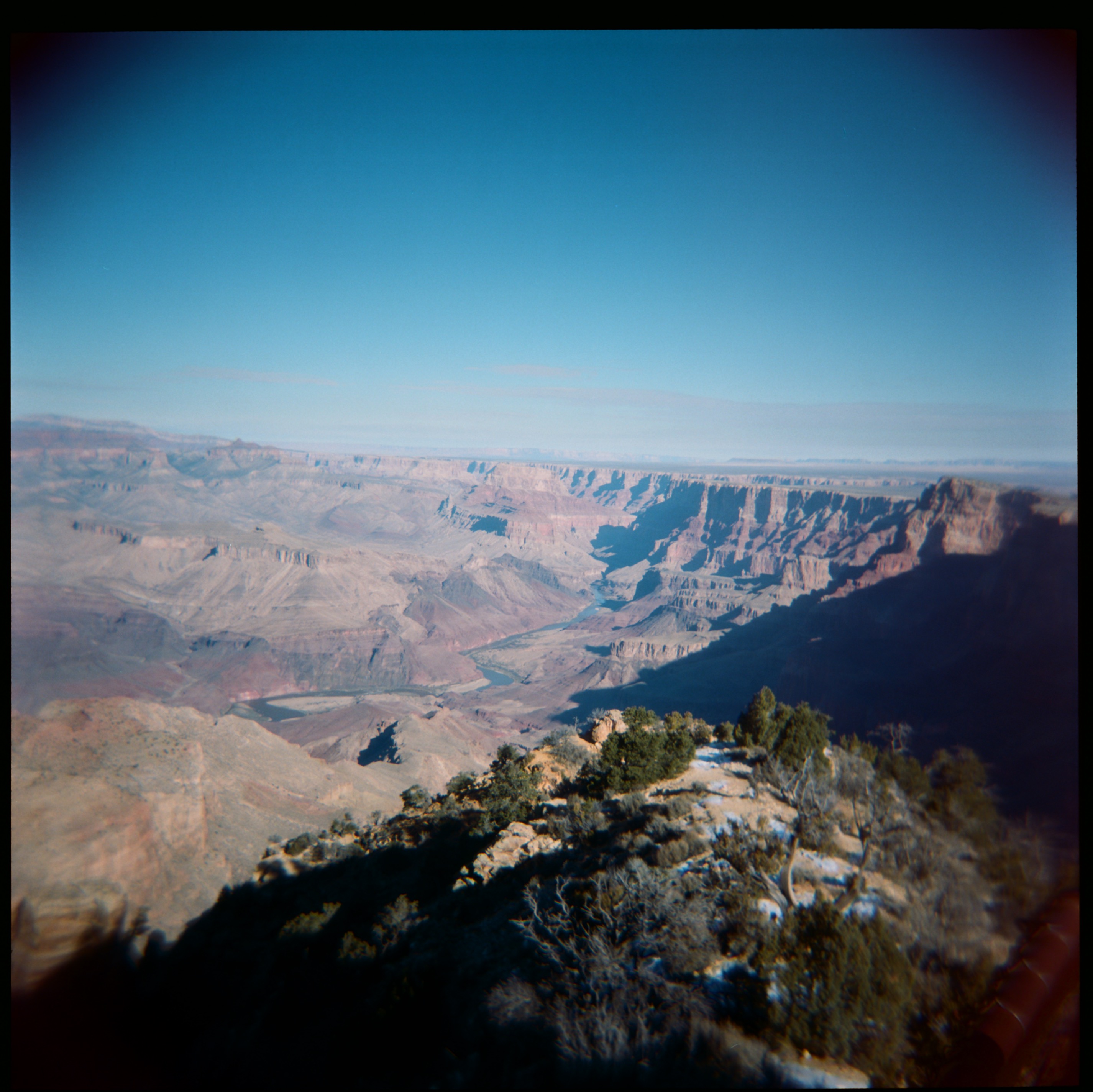 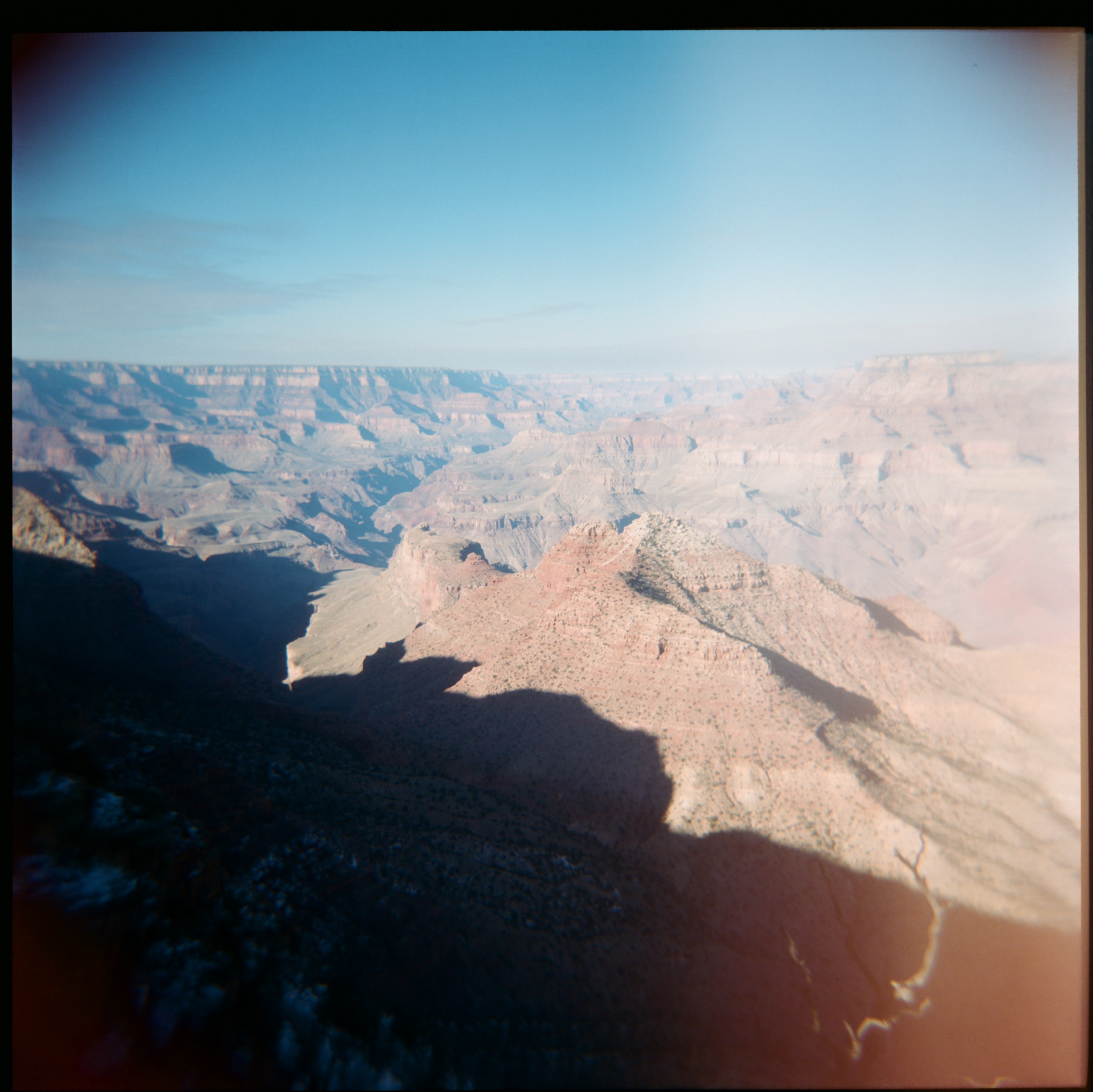 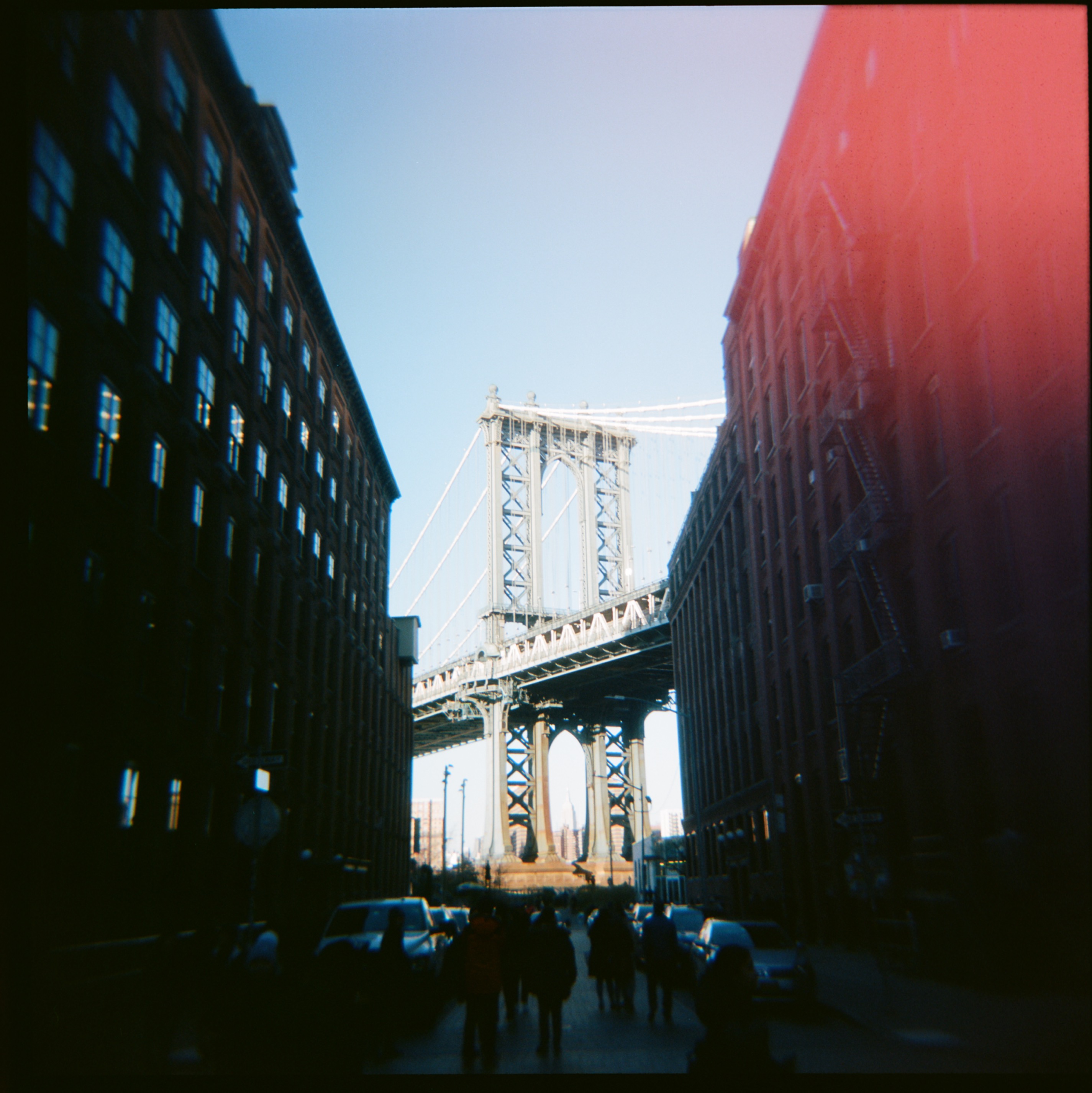 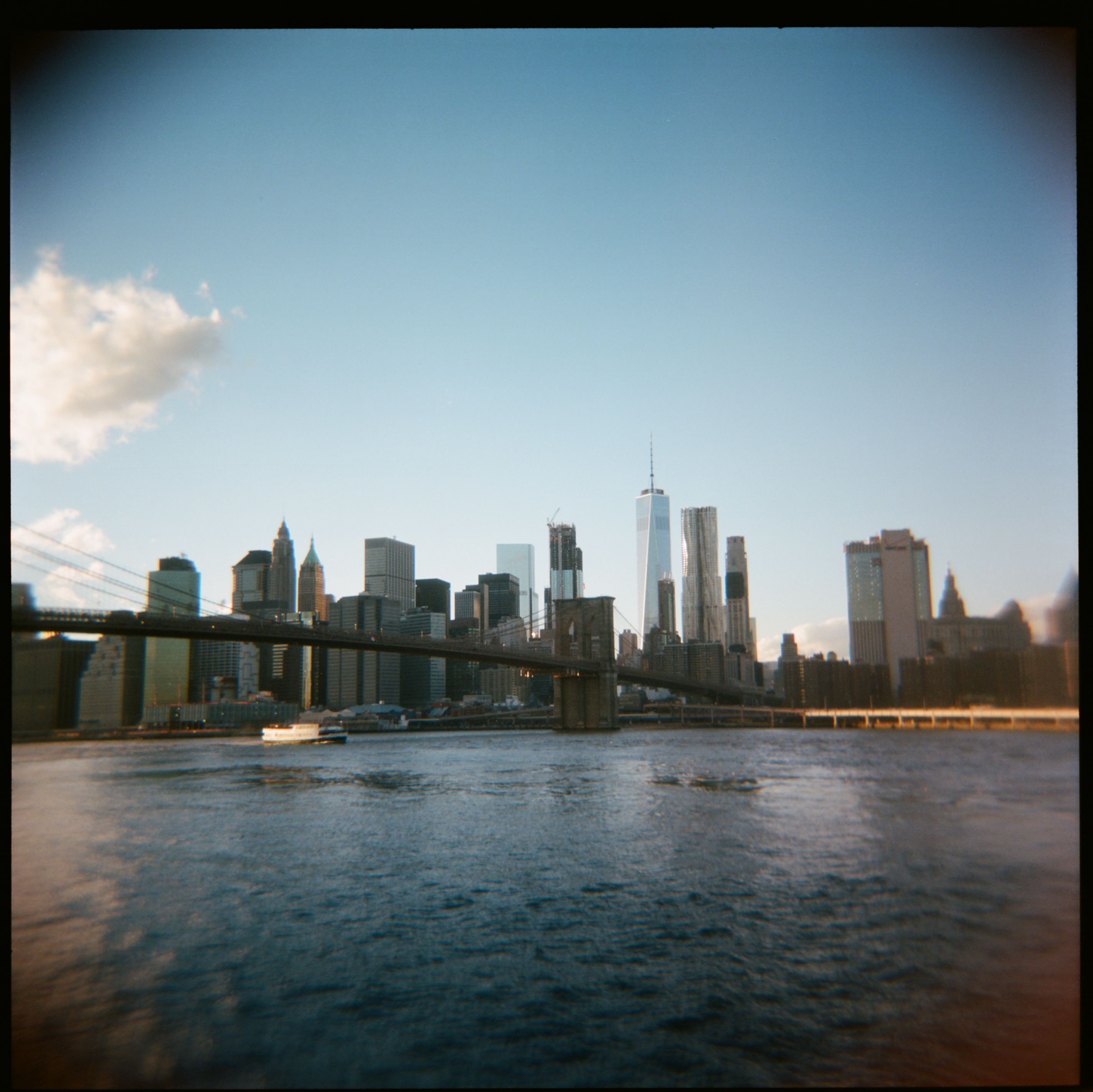 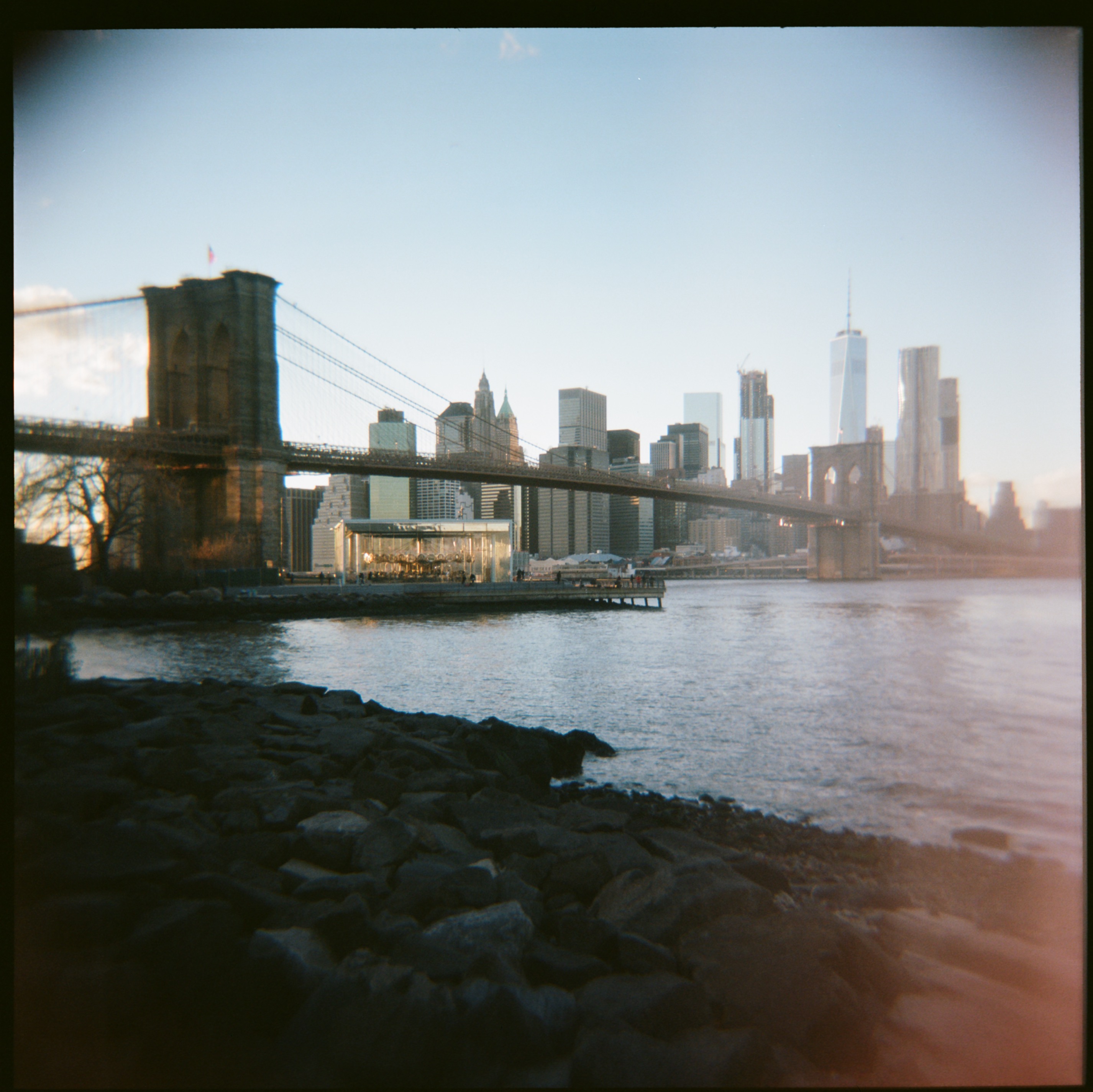 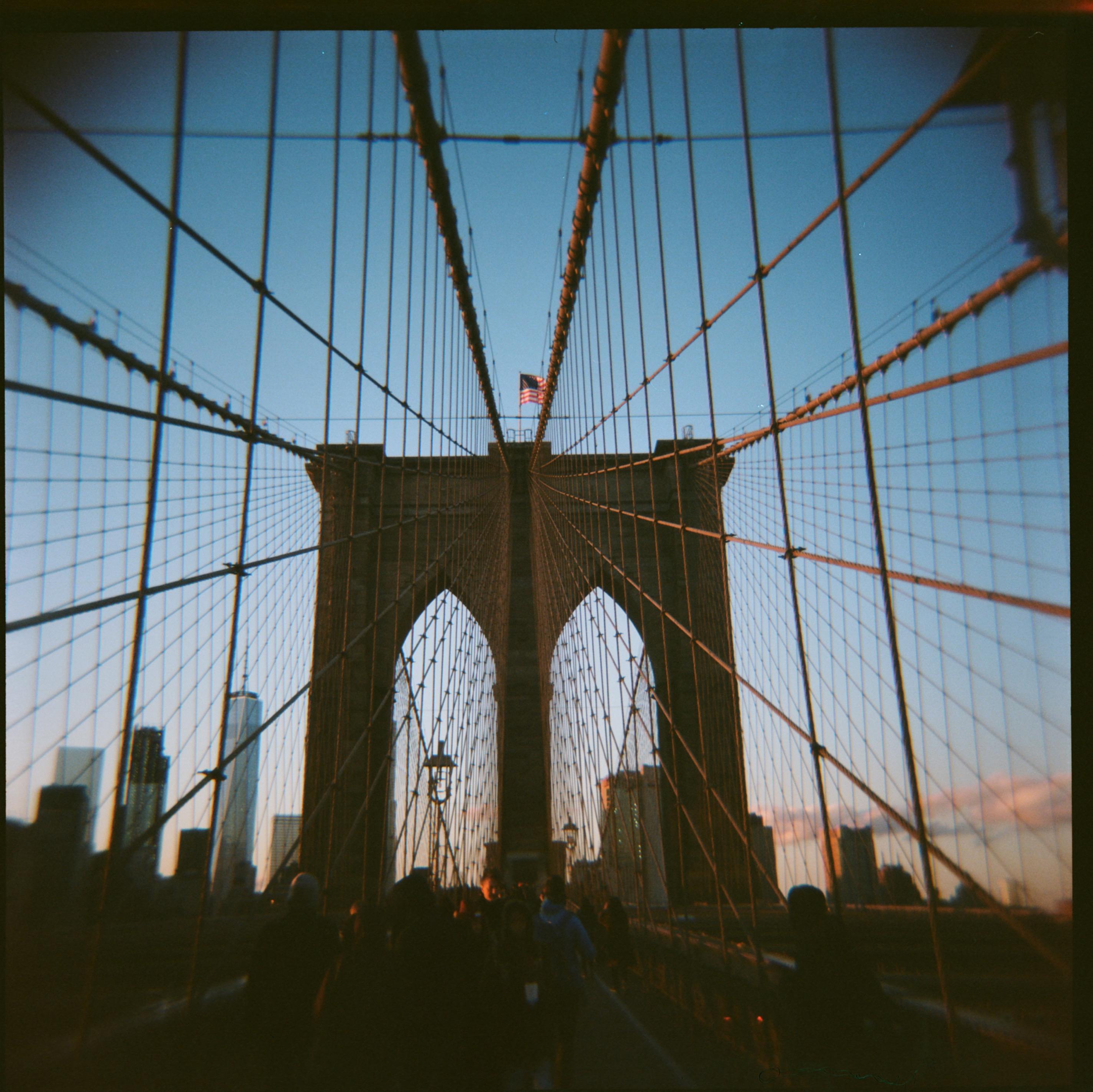