On November 29, 1873, Amelia Edwards arrived in Cairo, Egypt. Her mission, to explore the Nile and document everything she saw.  Upon arrival in Cairo, Edwards and her team sought out a vessel to travel up the Nile. During the time it took to acquire, Edwards and her team spent the time exploring, studying and documenting their surroundings, including the Giza Pyramid Complex.

By December 13, Edward’s had managed to acquire a dahabeeyah. Their Dahabeeyah was a shallow, flat bottomed boat with 2 masts; an upper deck with cabins and lower deck area for crew. It could be used by raising the sails or by rowing. They set off from Cairo towards Abu Simbel arriving January 31, 1874.

Edwards’ time at Abu Simbel would prove to be crucial in her growing love for ancient Egypt, though the experience was a negative one. During her 18 day stay at Abu Simbel, Edwards participated in a number of excavations, including great temple of Ramesses II. But it was the looters, thieves and destruction of these ancient sites that had a profound impact on Amelia and changed the course of her life.

Throughout her journey Amelia recorded everything she saw in copious detail. This led to the publication of A Thousand Miles up the Nile, which was first published in 1877. In her book Edwards’ articulated her fear of how tourists from throughout Europe were destroying, defacing and looting graves and monuments.

Her concern for the preservation of these antiquities and of the cultural heritage of ancient Egypt was so great that it led Amelia to devote the rest of her life to this cause. She championed the cause of archaeology and Egyptology as well as encouraging protection for the historical sites and artefacts, through her writing and lecturing.

This endeavour culminated in 1882, with Edwards founding the Egypt Exploration Fund. To help promote and advance the Fund’s work Edwards continued to write and lecture, even embarking on a tour of the United States from 1889 –1890, up until her death in 1892.

Arguably, Edwards is one of the key figures in the 19th century who encouraged interest in ancient Egypt, including the Pyramids of Giza. So, although her voyage up the Nile was not a common journey for a woman in this time period, I’m personally thankful for the work of this strong willed and adventurous women.

The following photos are from Giza and our time in Cairo. 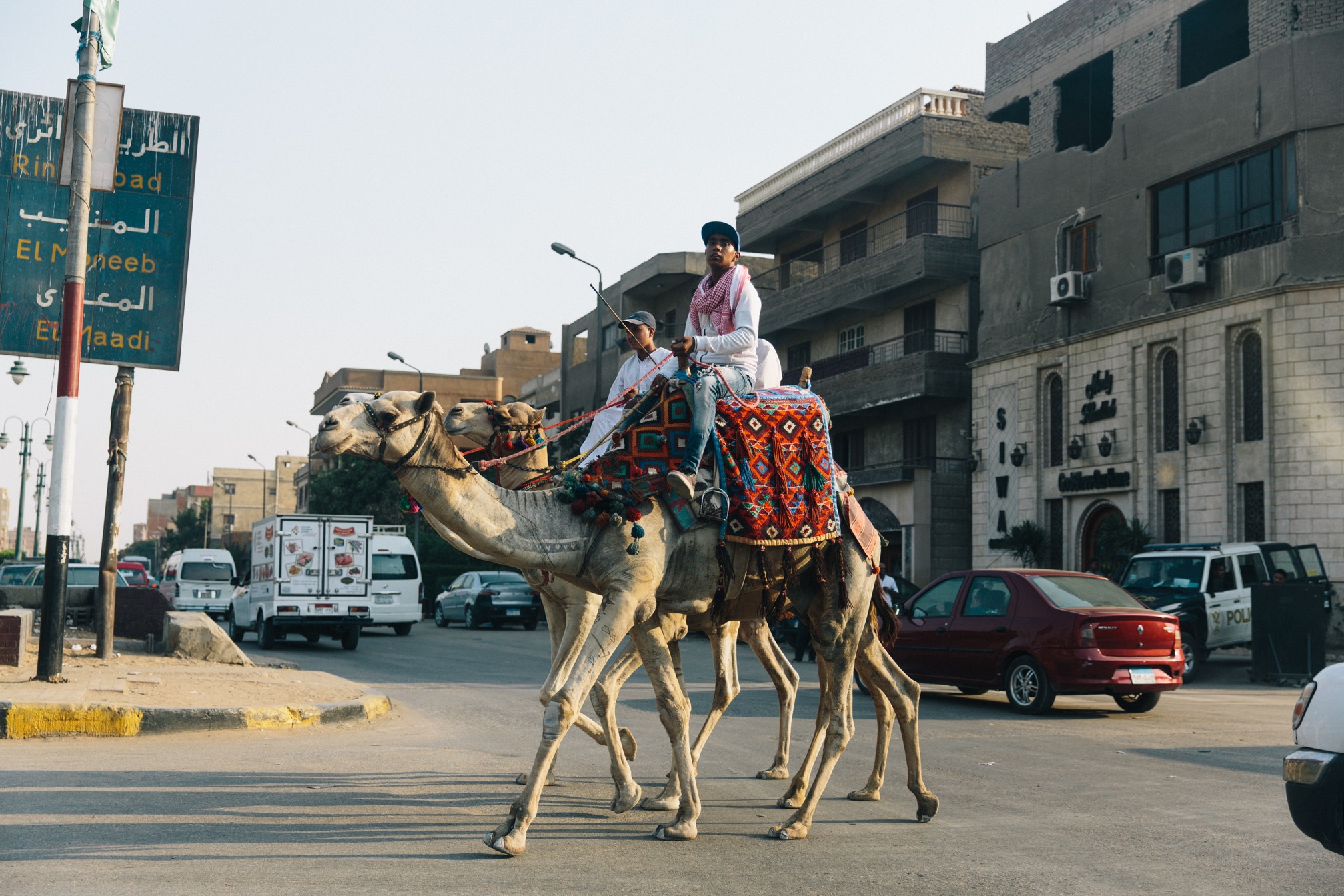 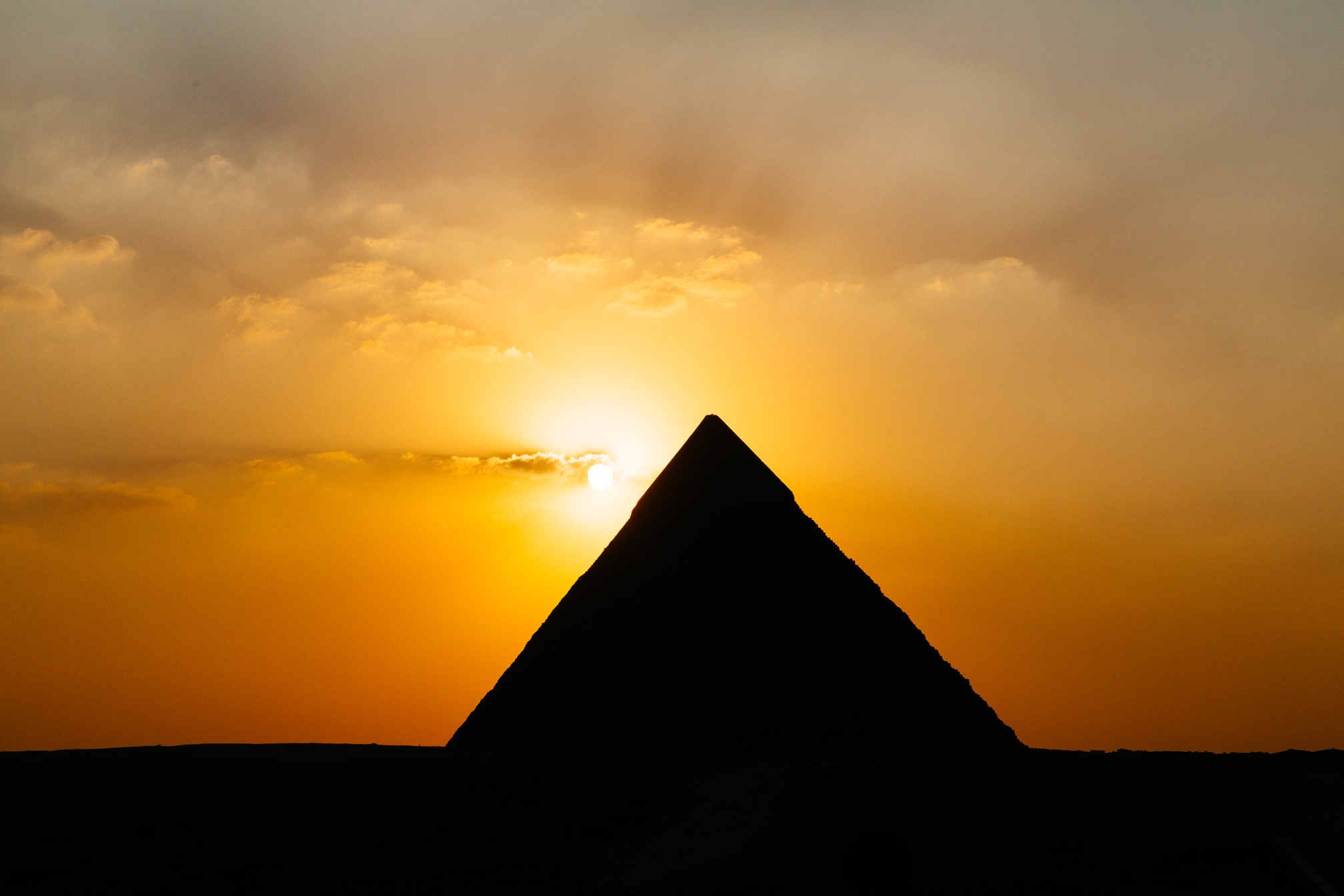 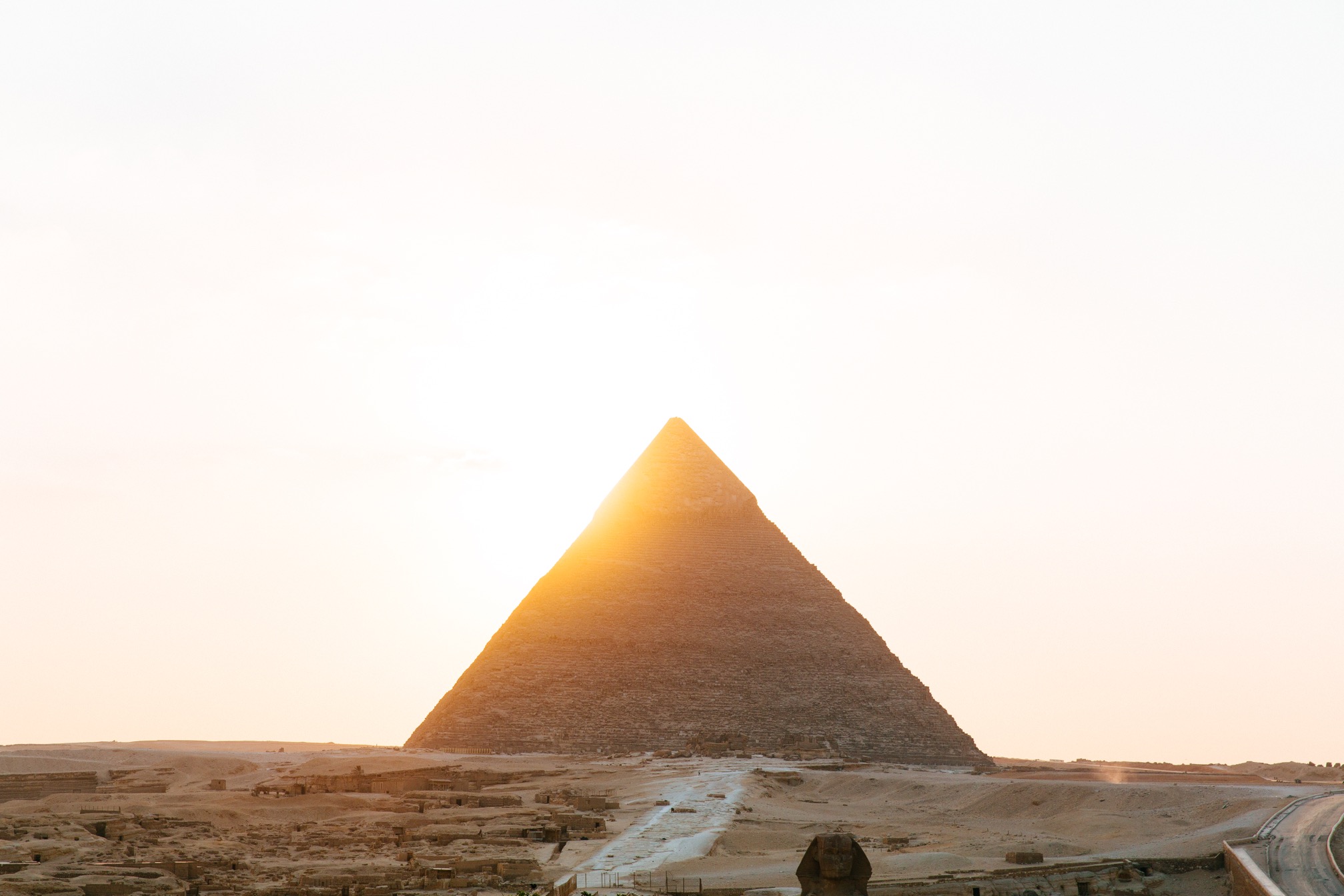 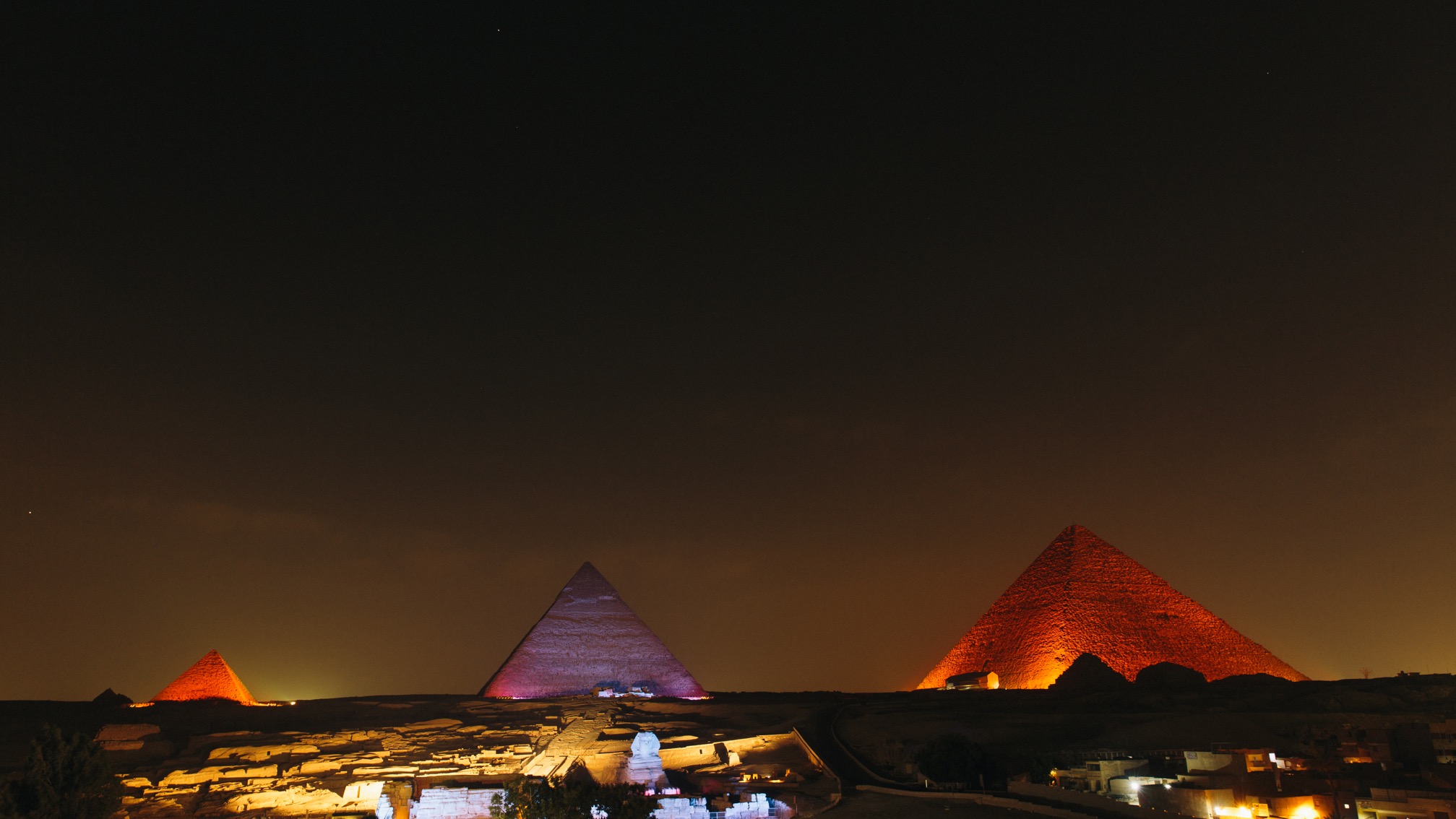 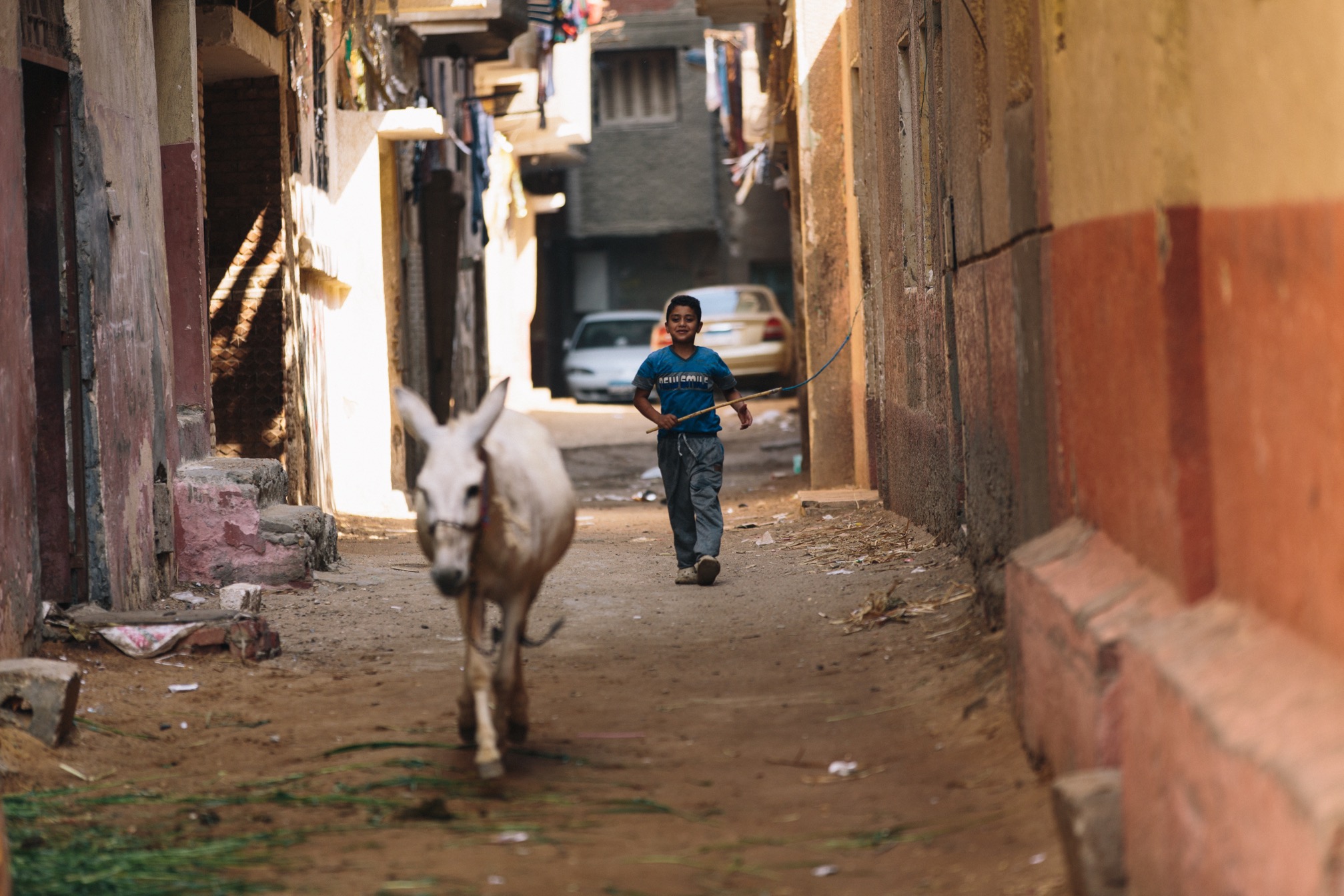 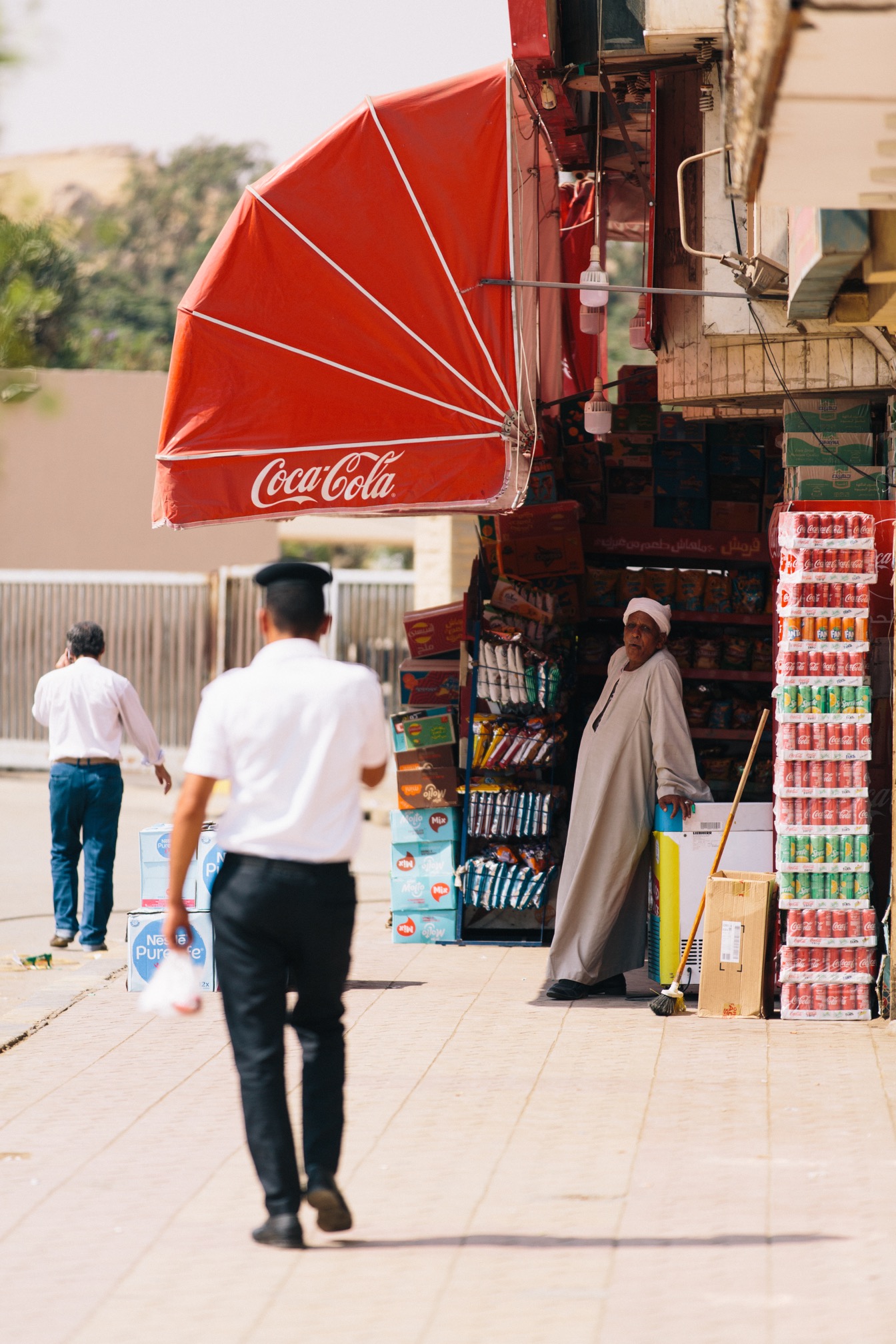 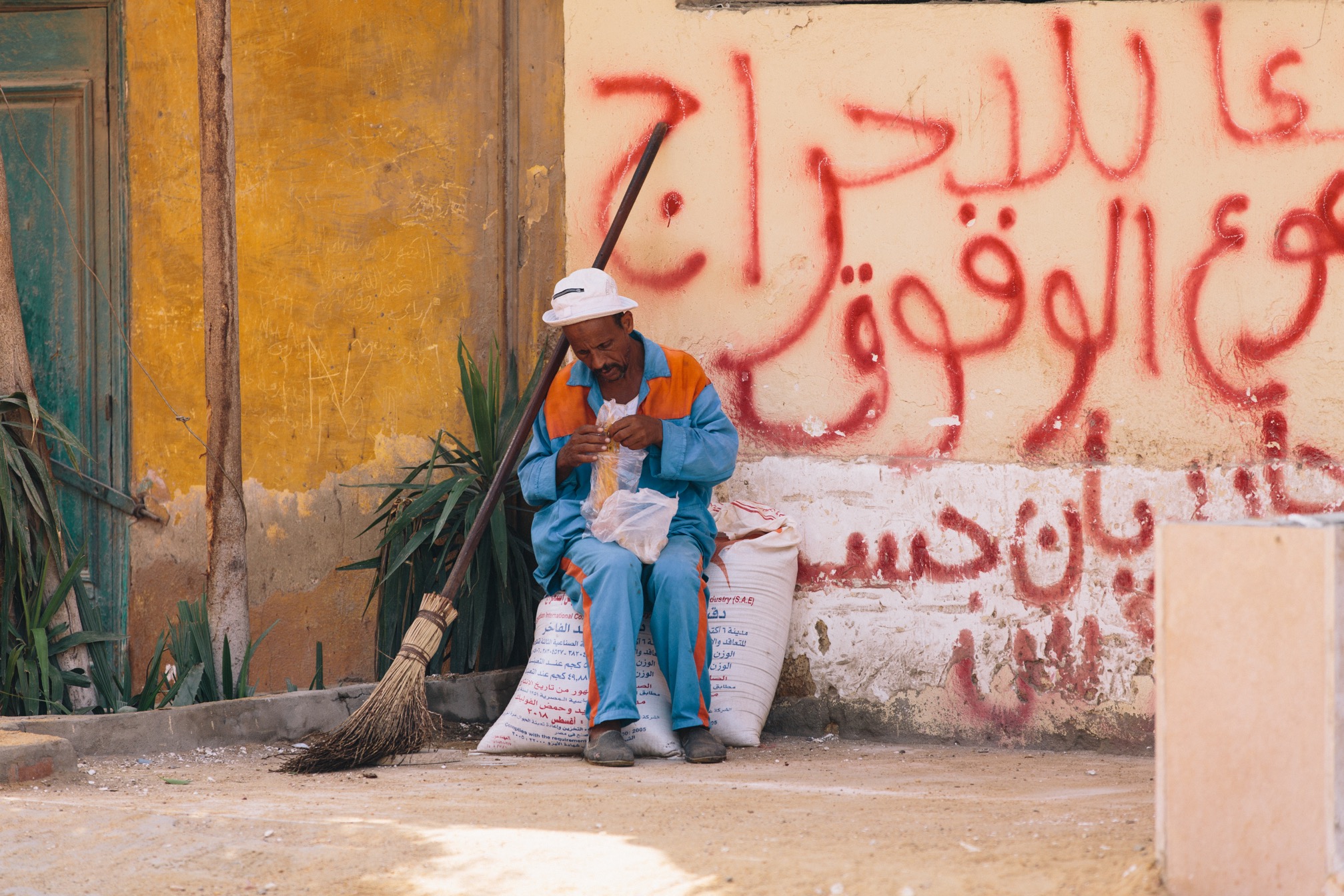 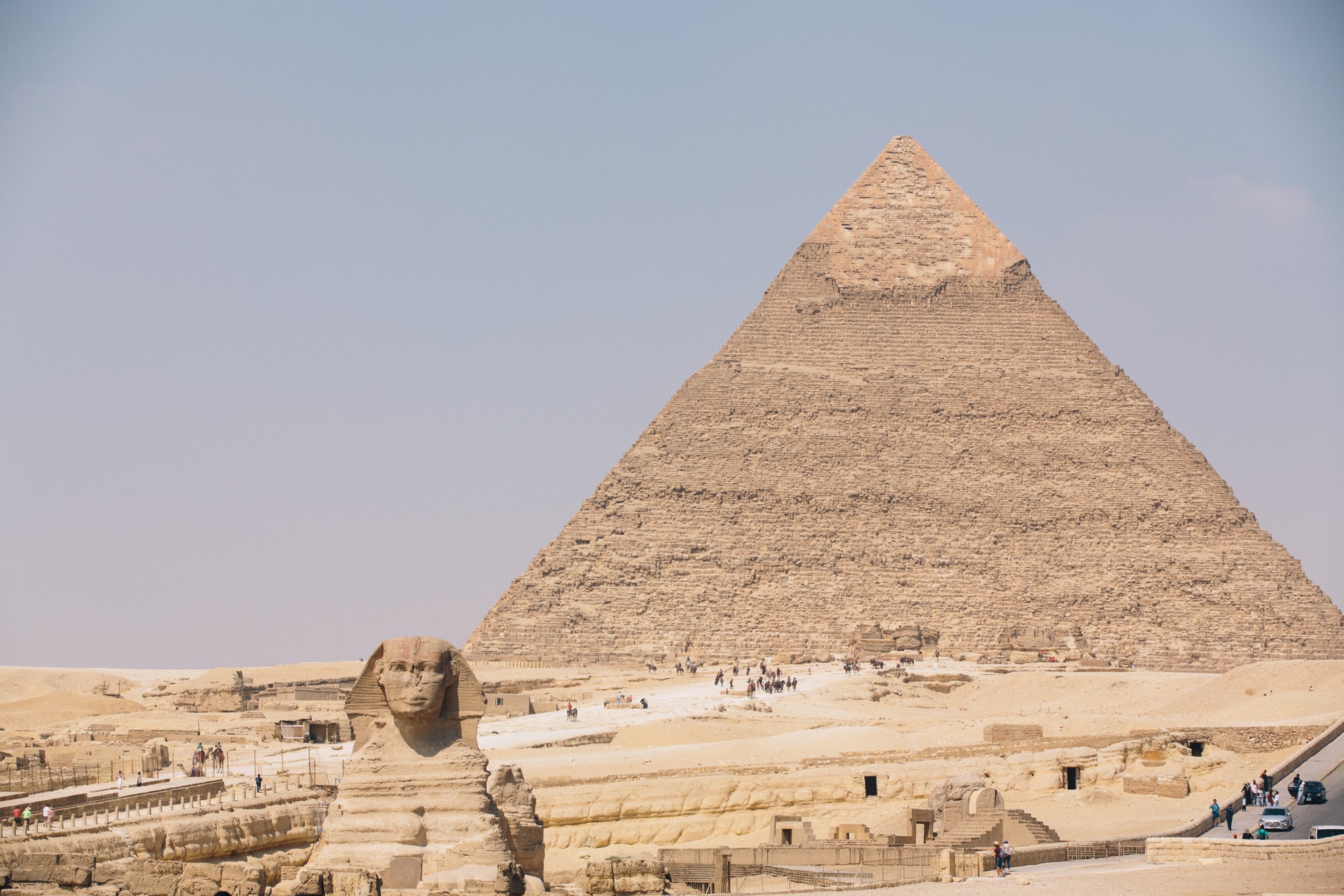 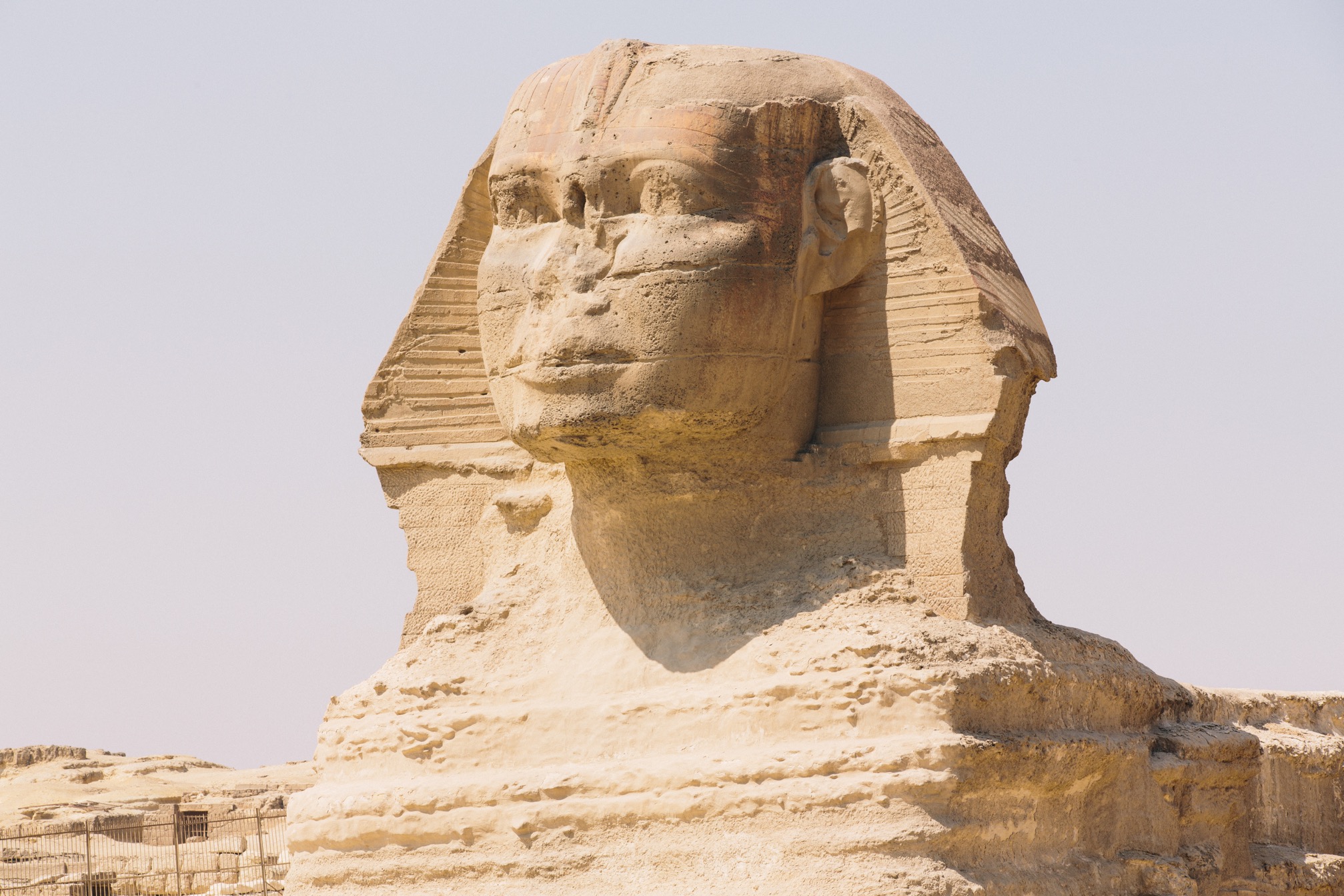 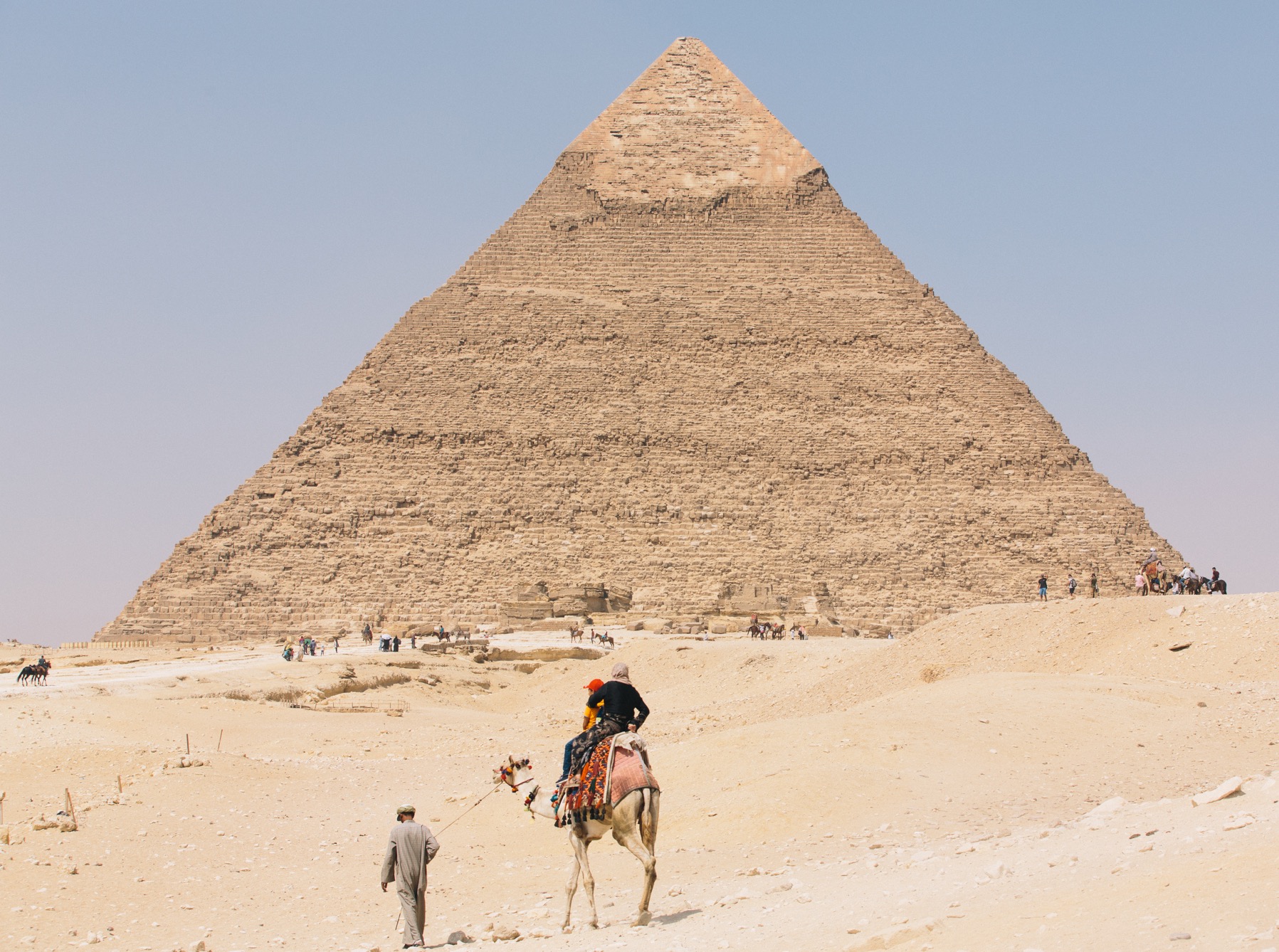 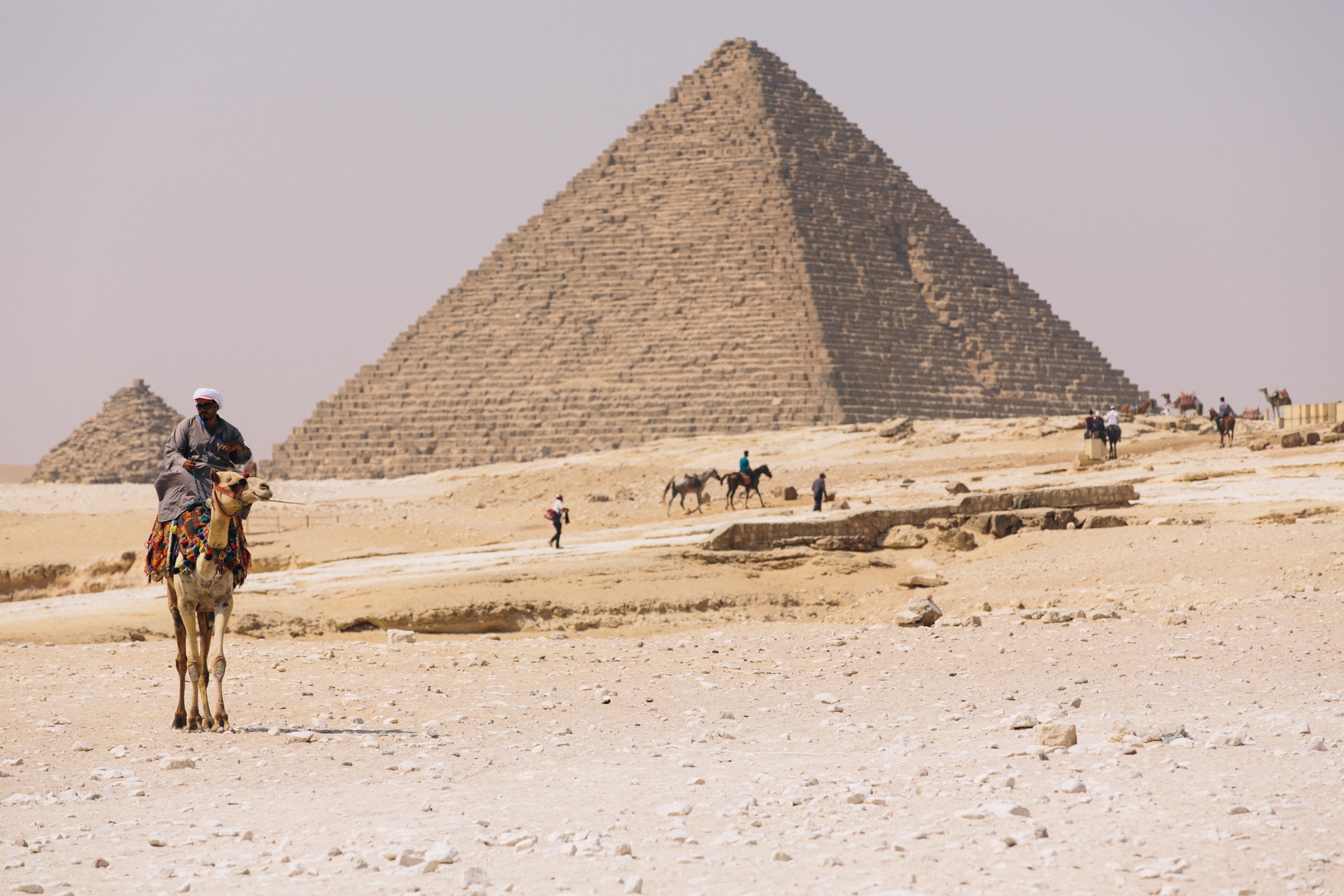 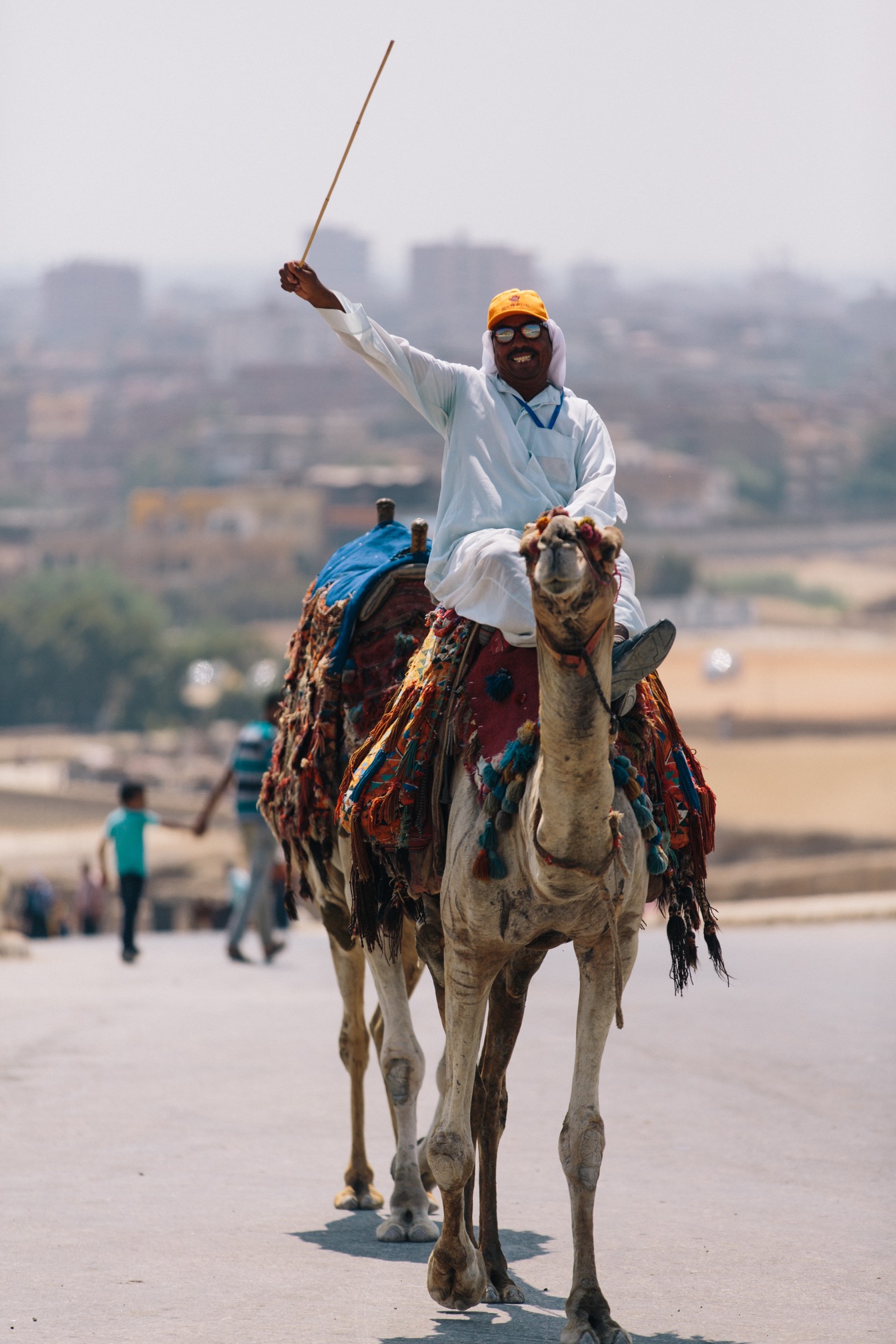 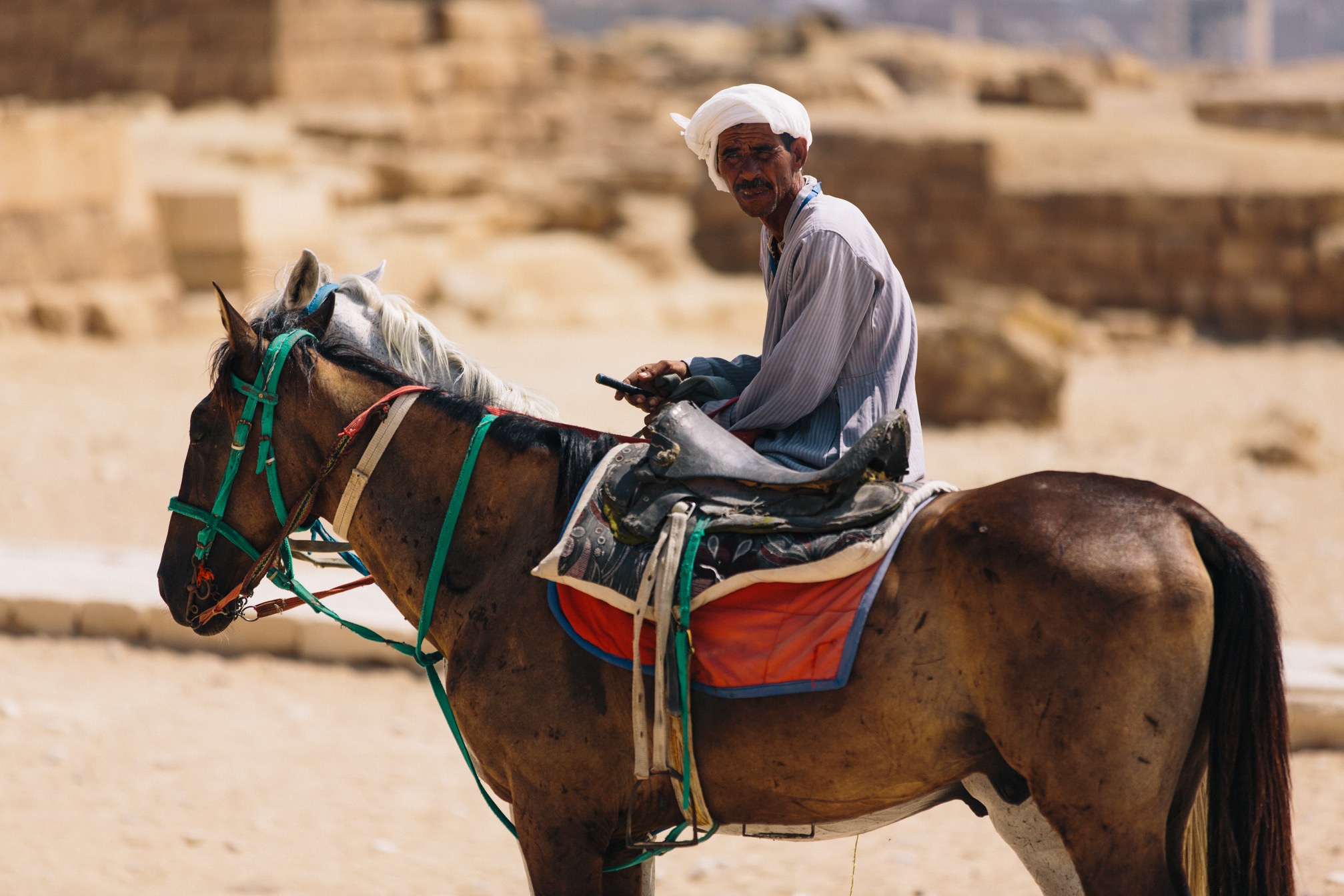 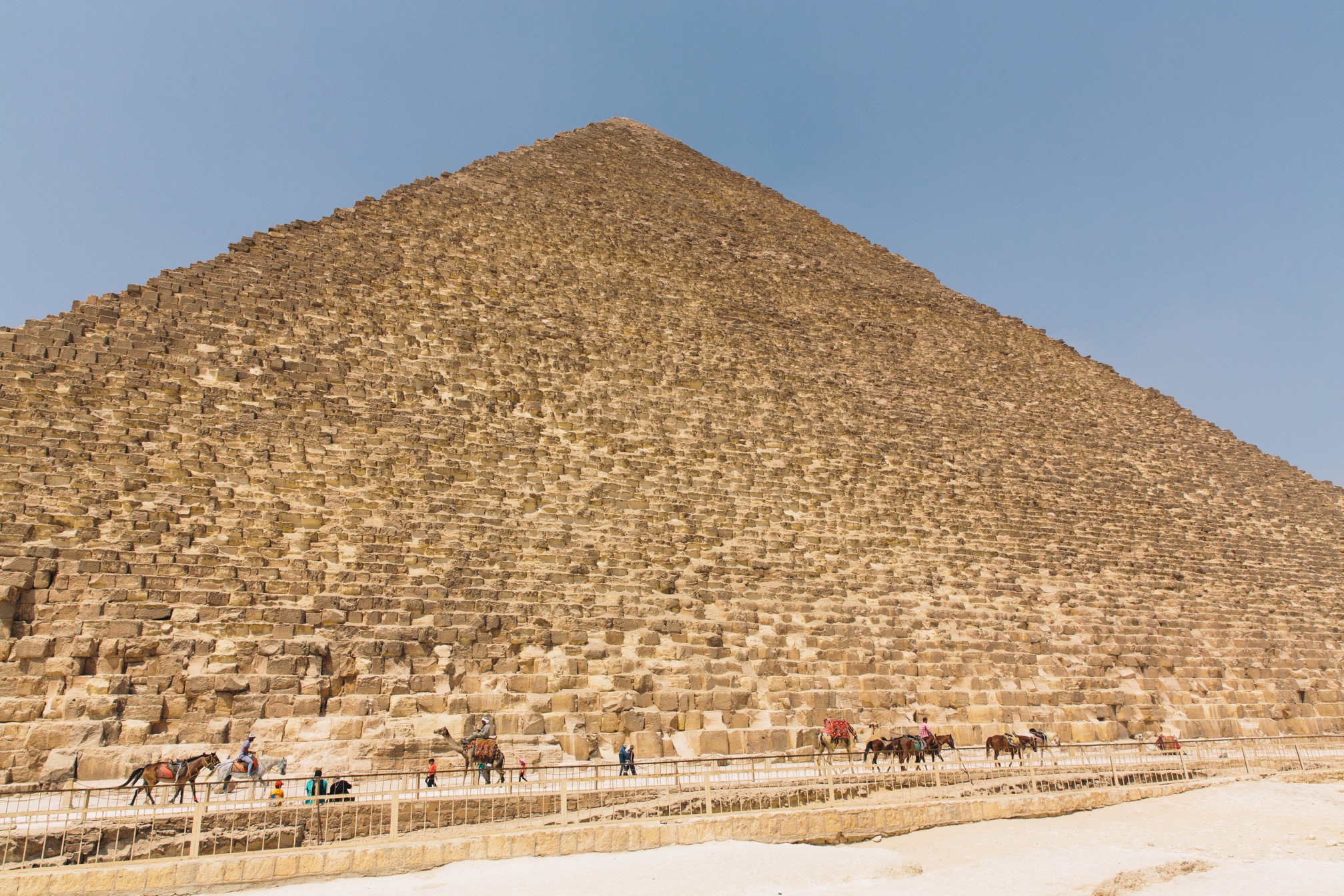 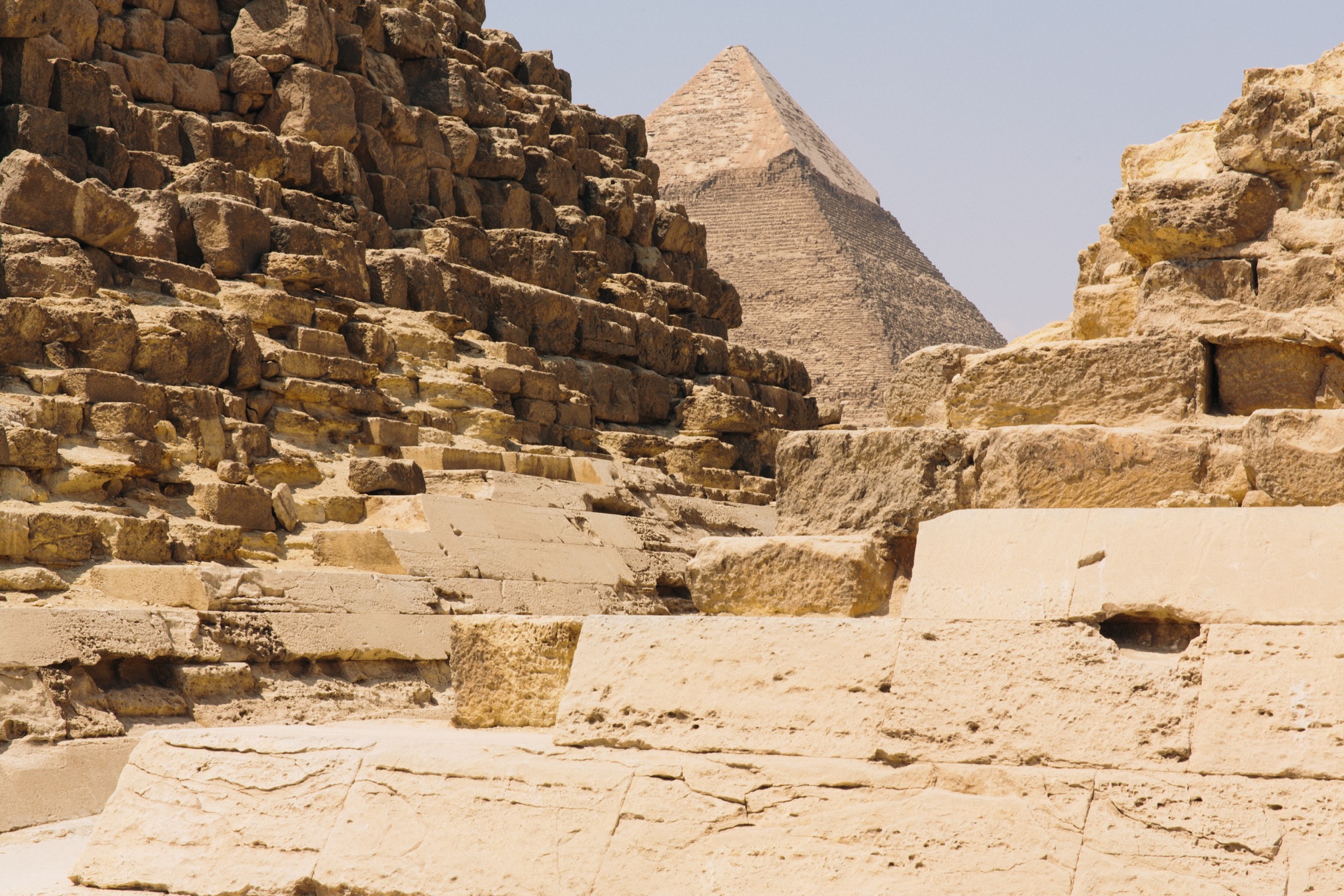 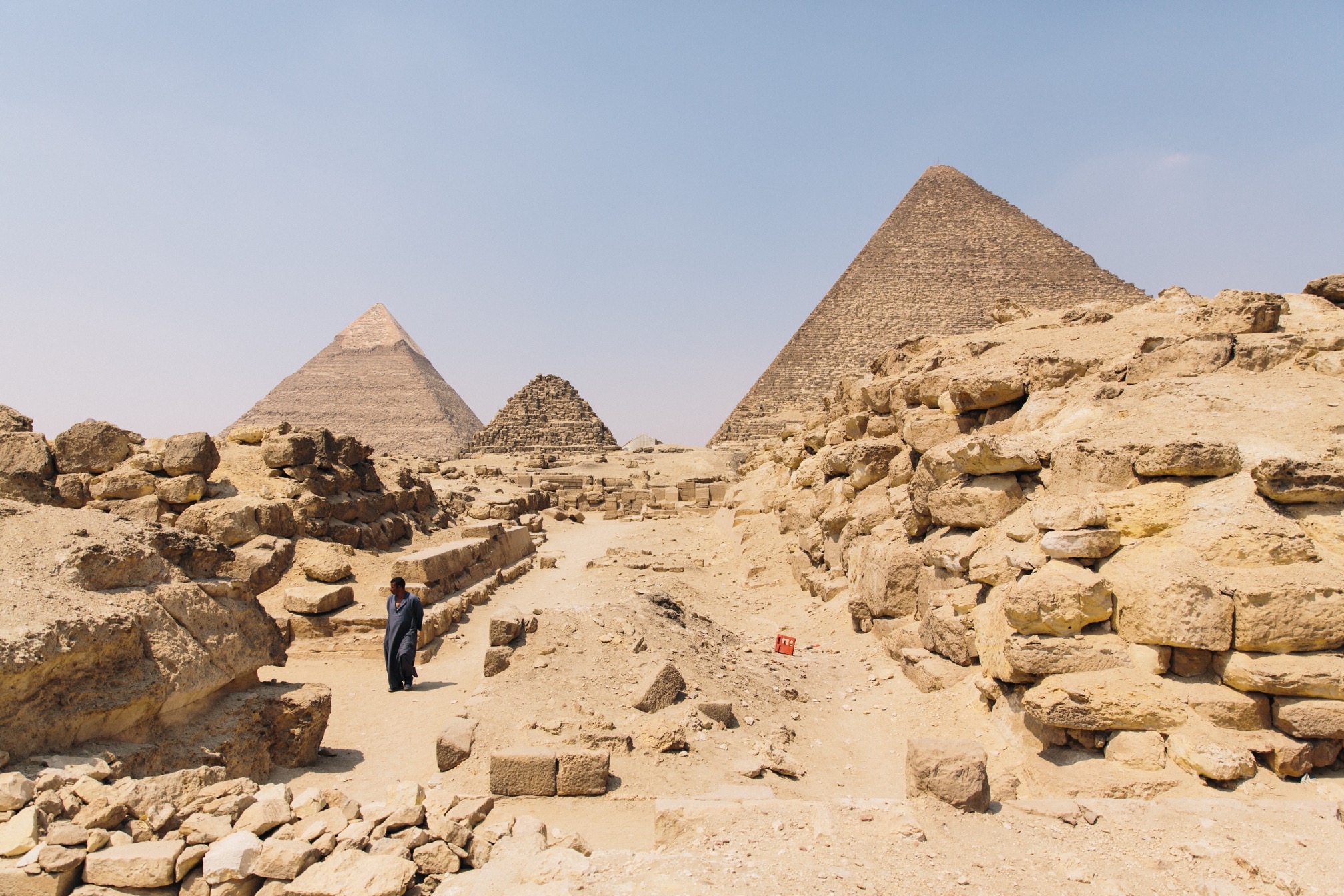 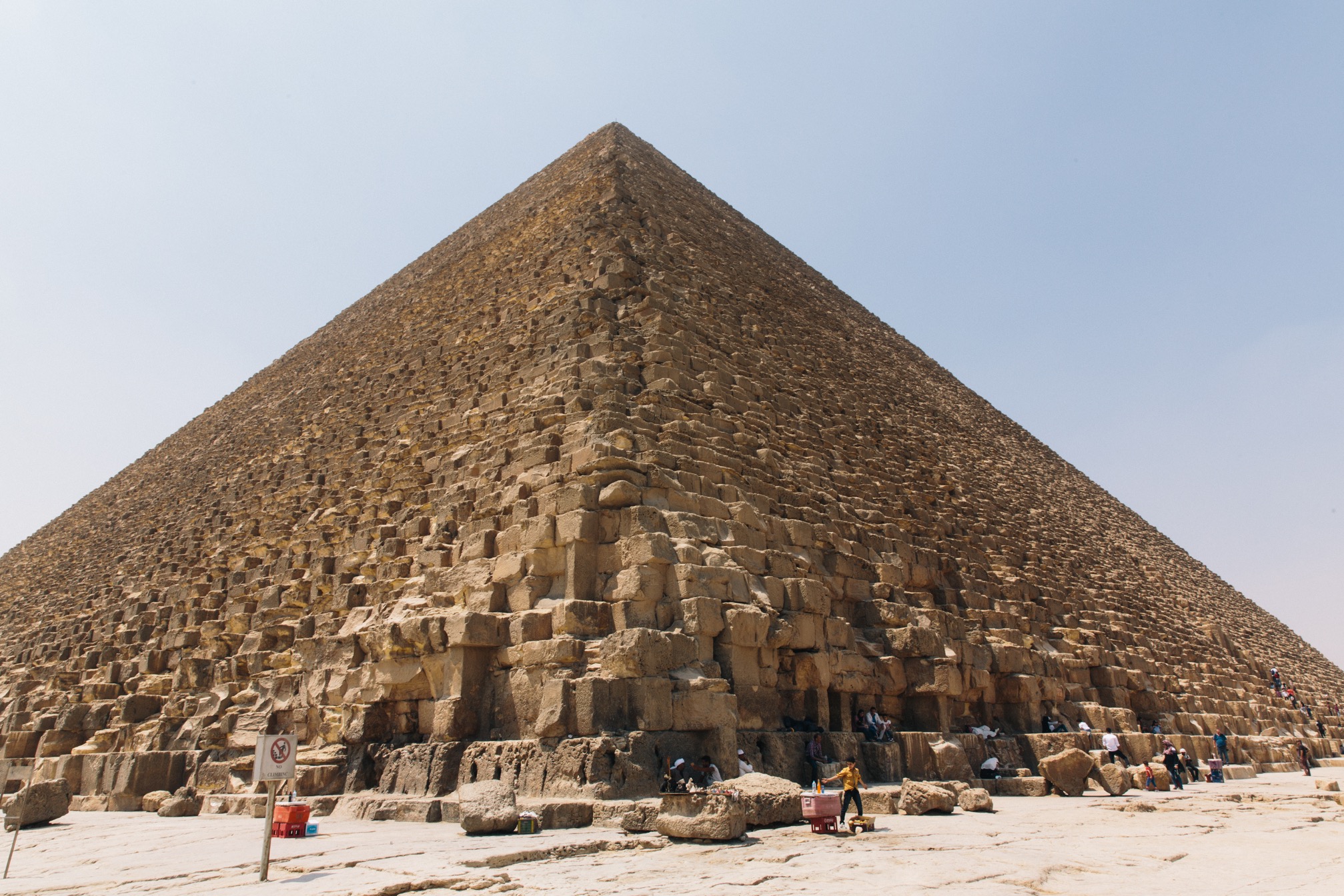 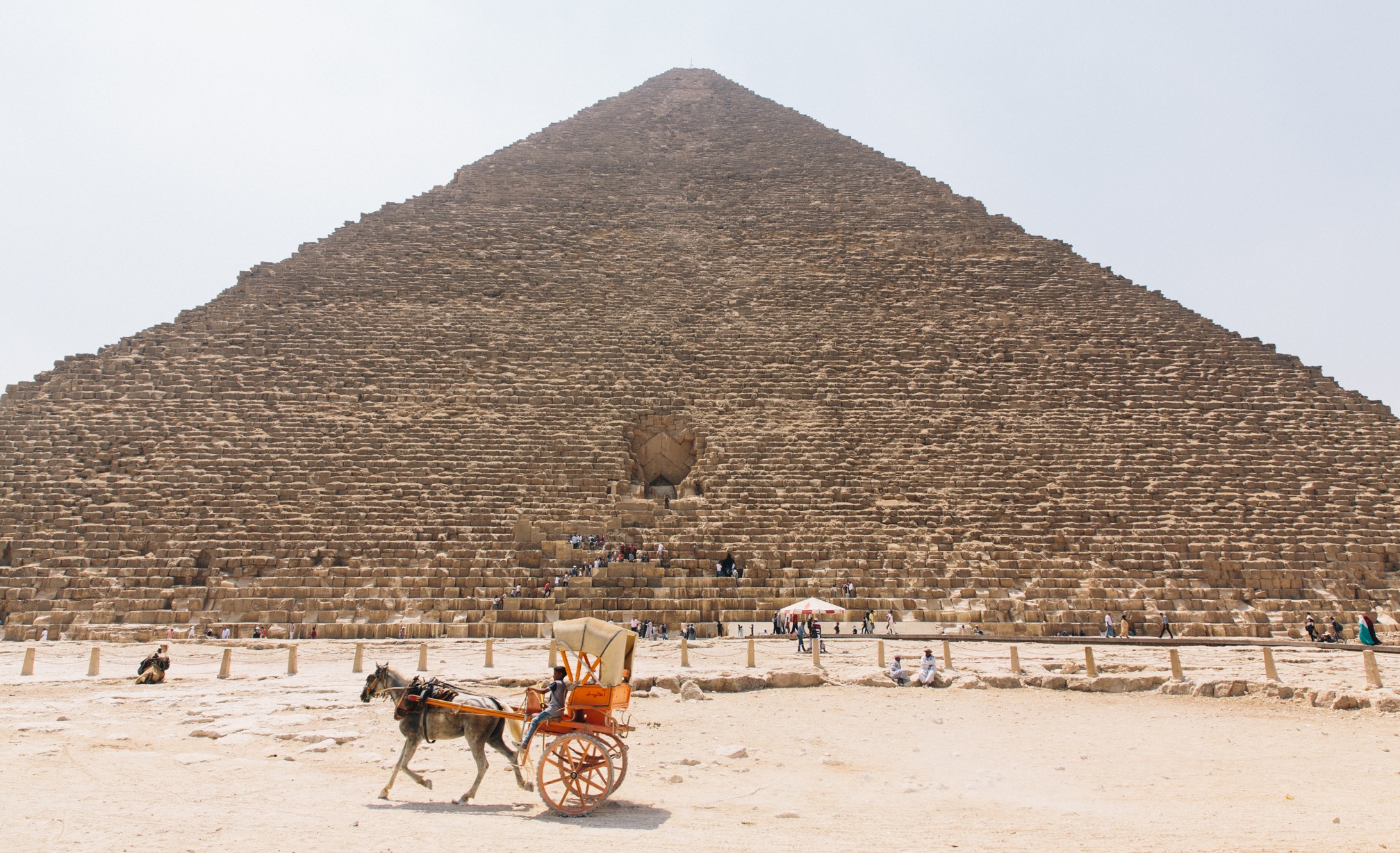 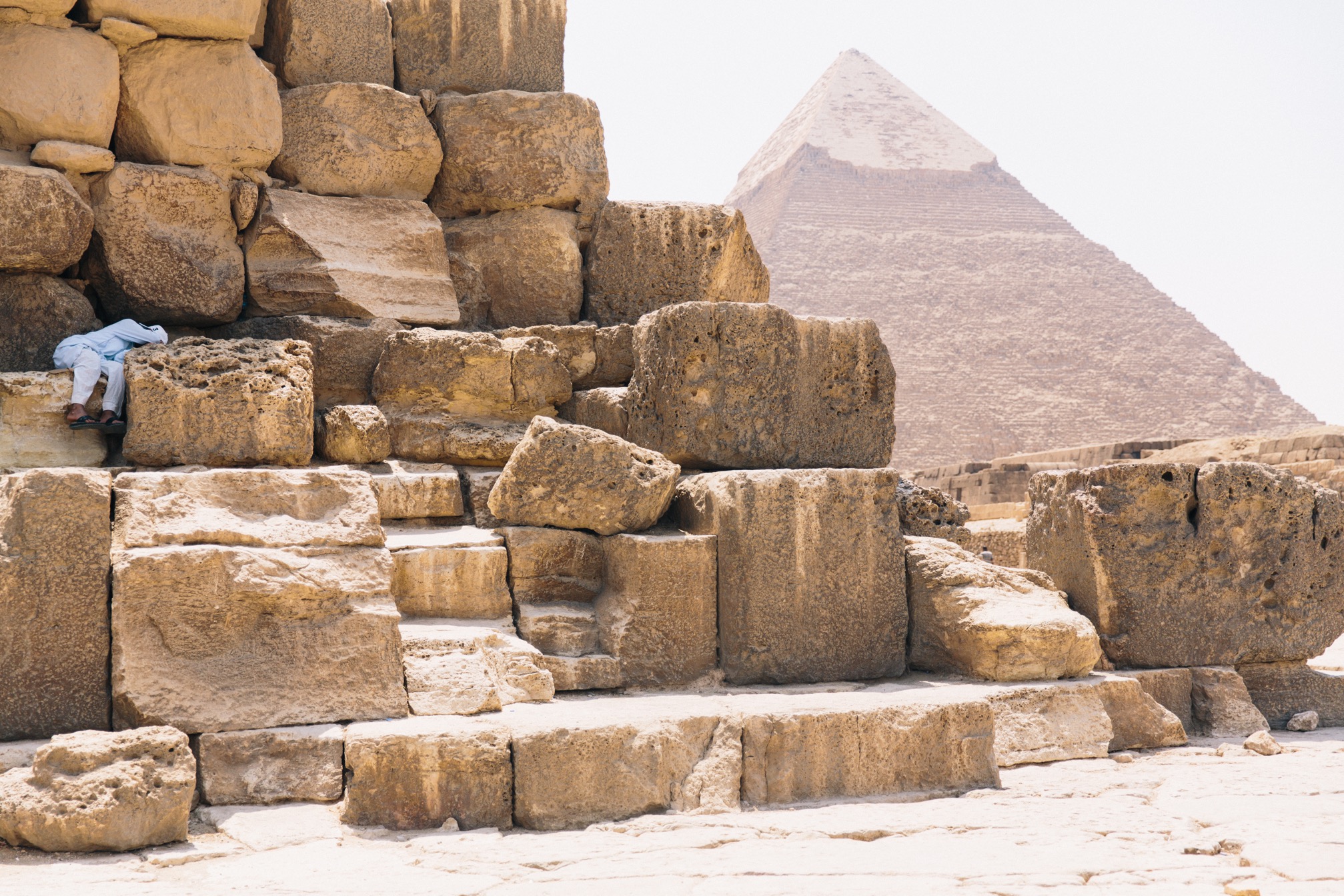 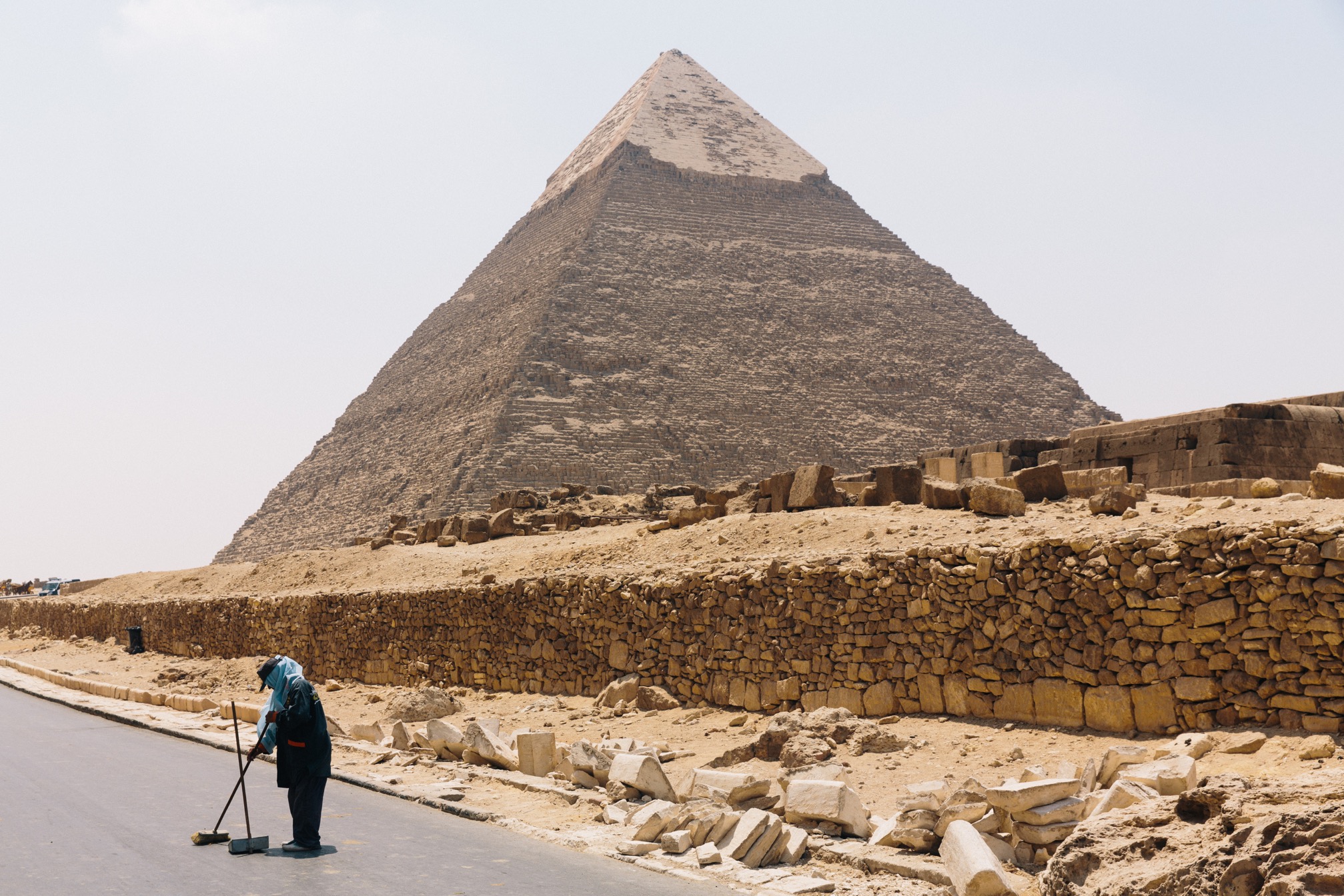 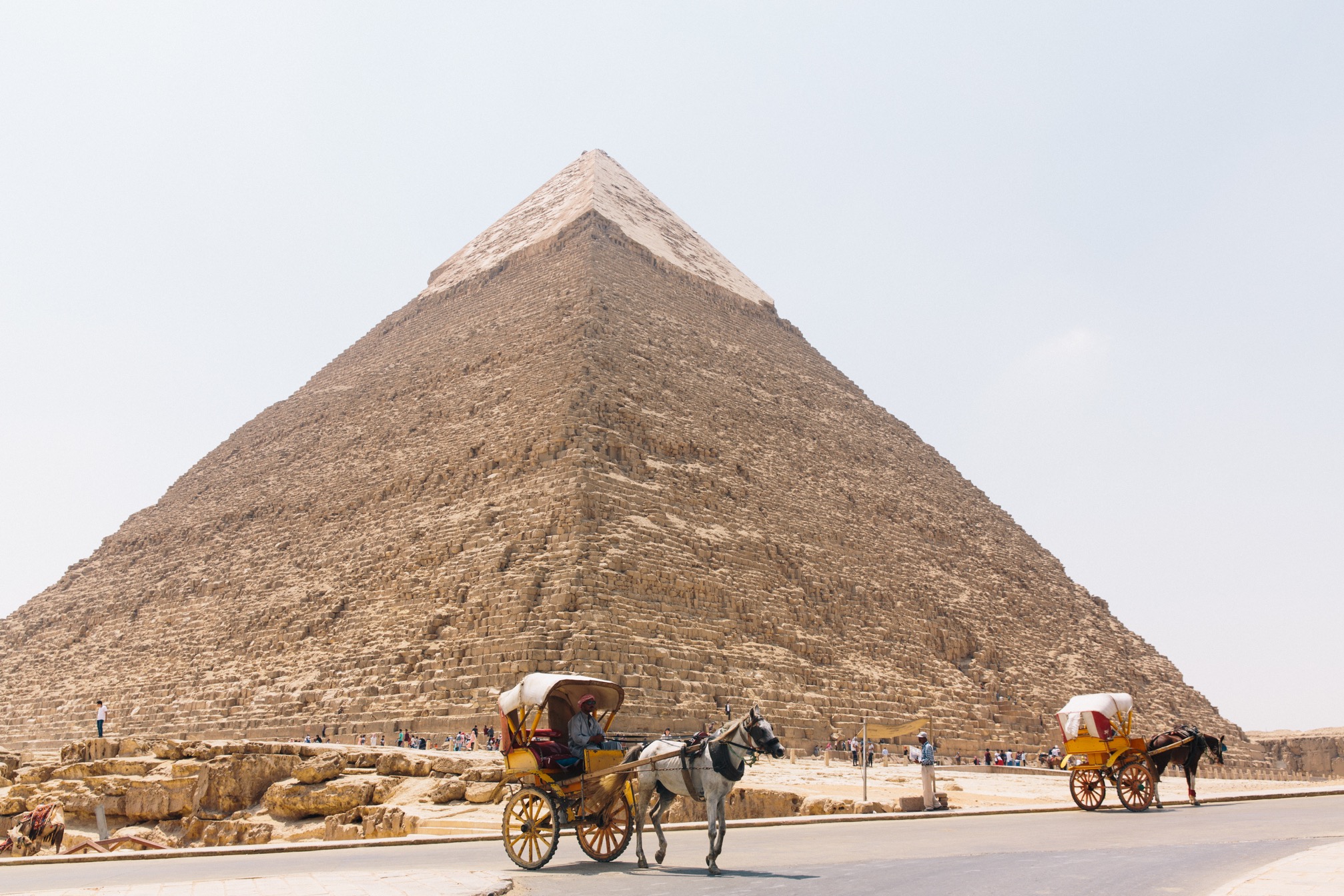 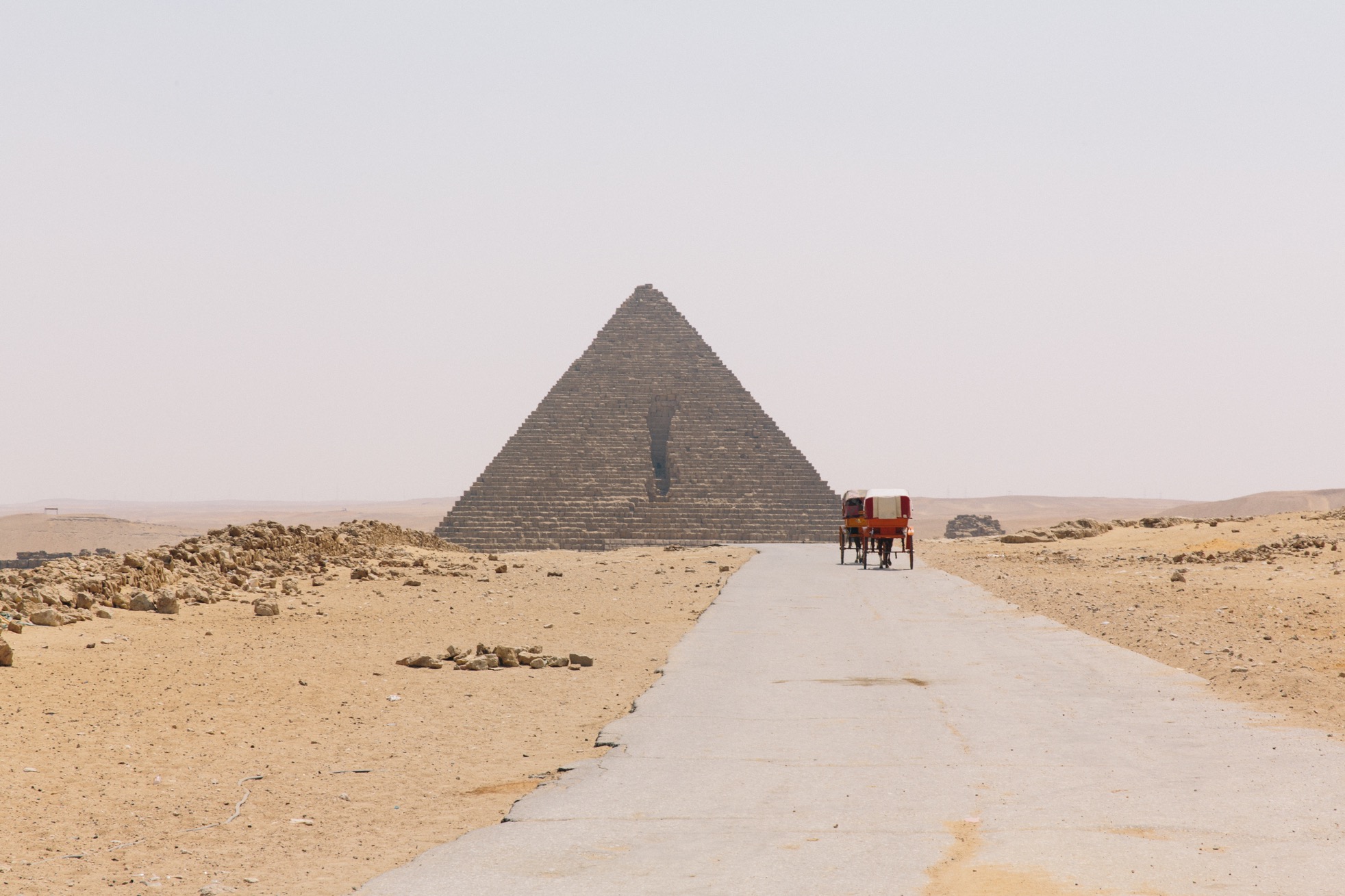 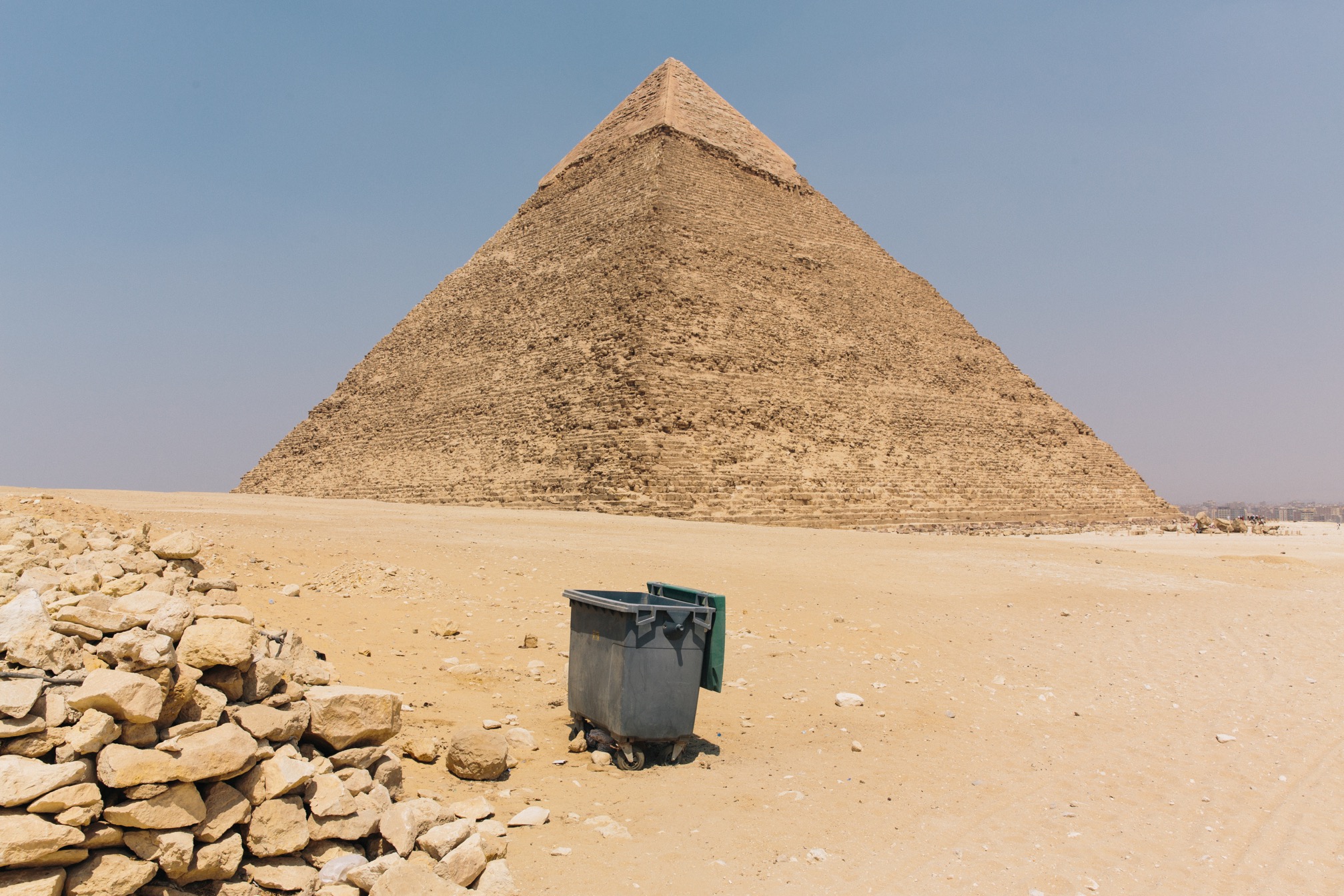 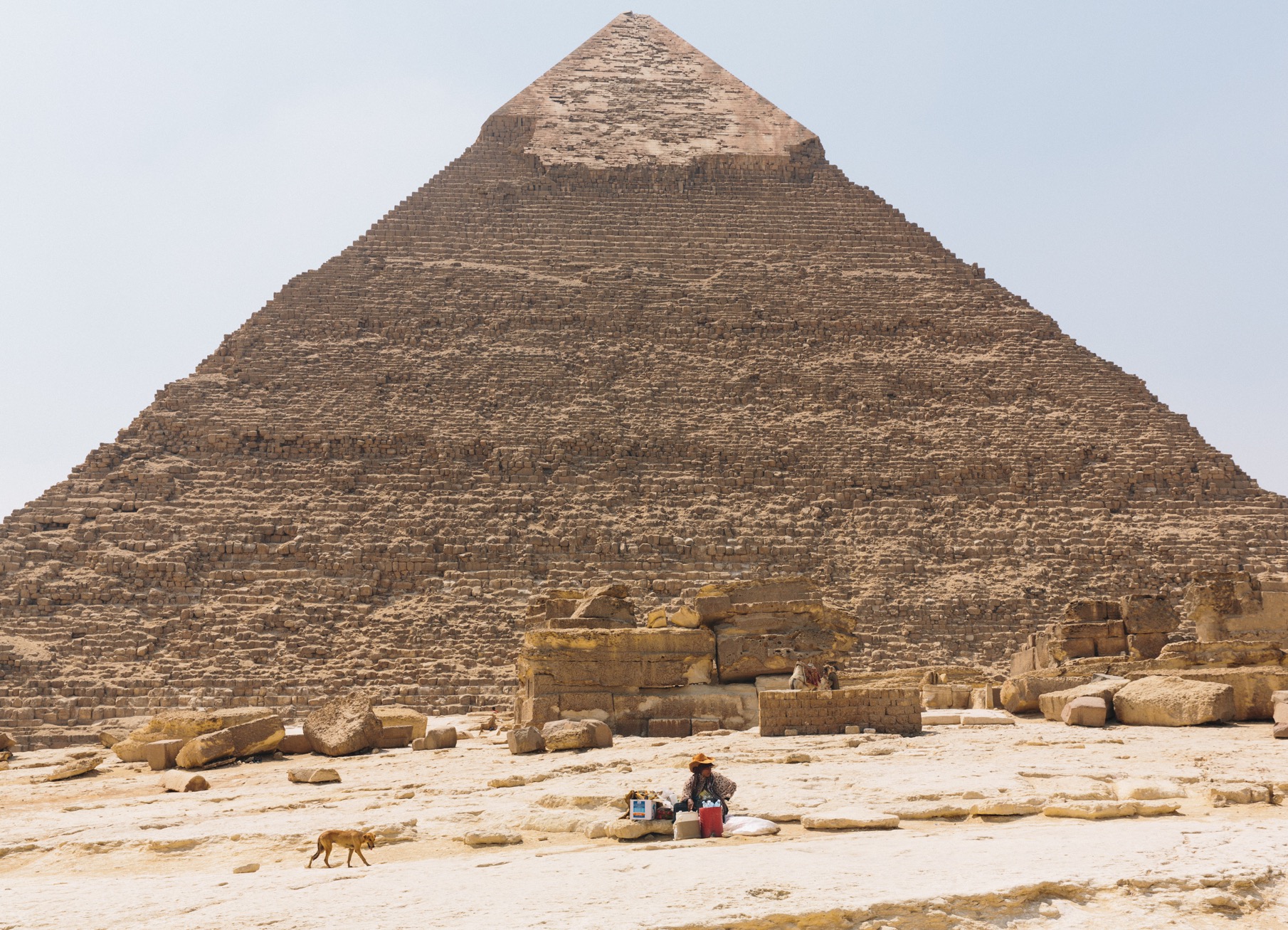 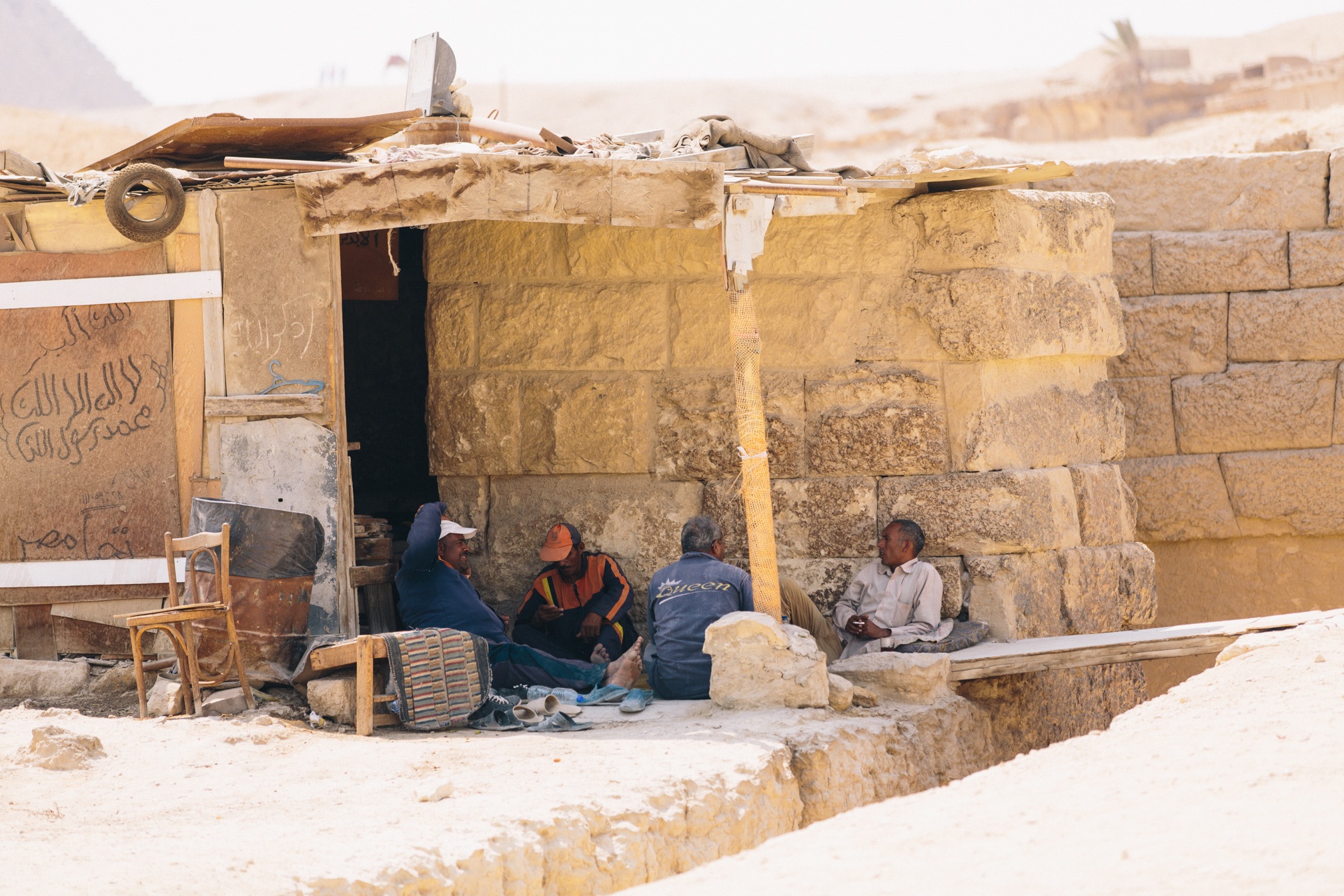 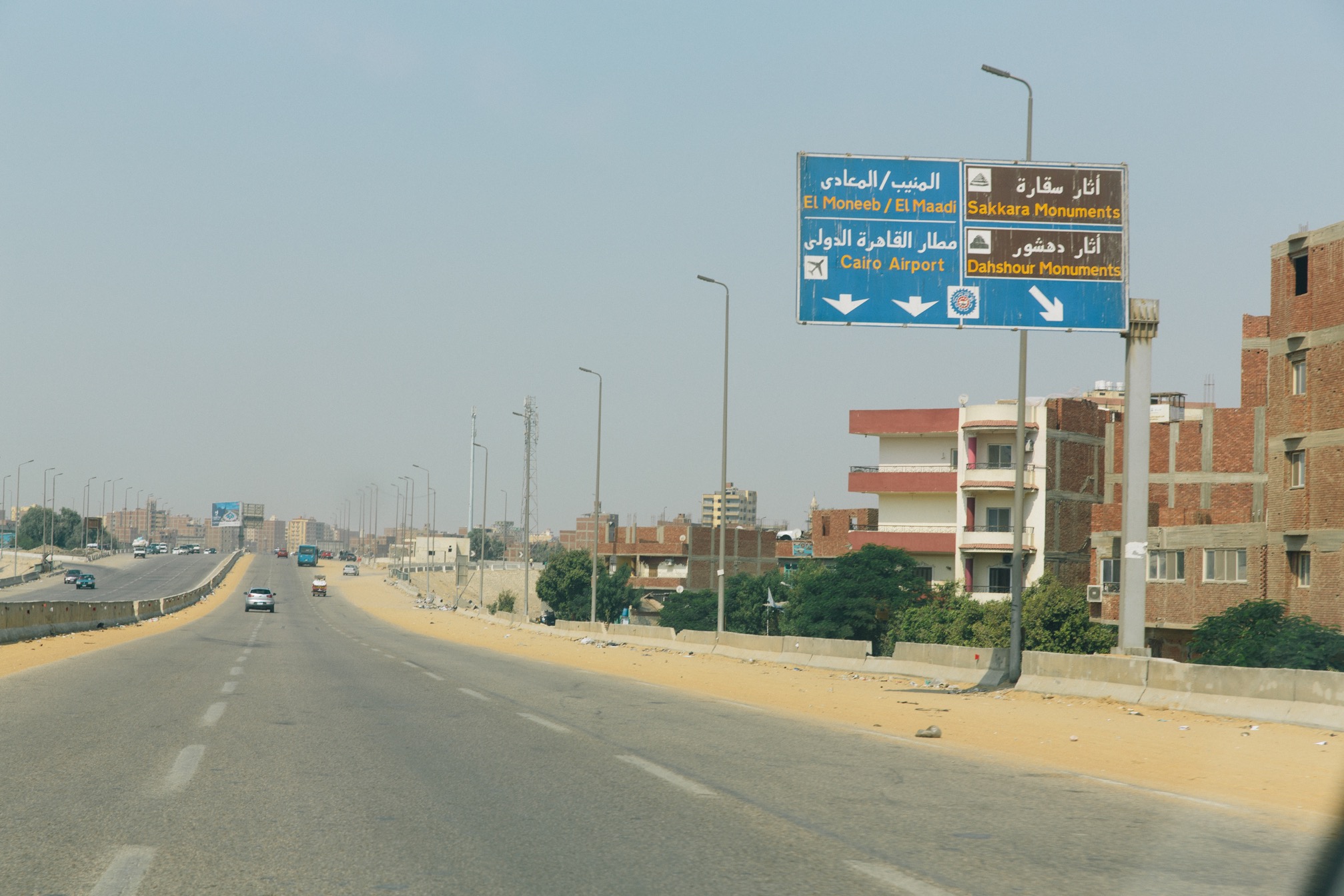 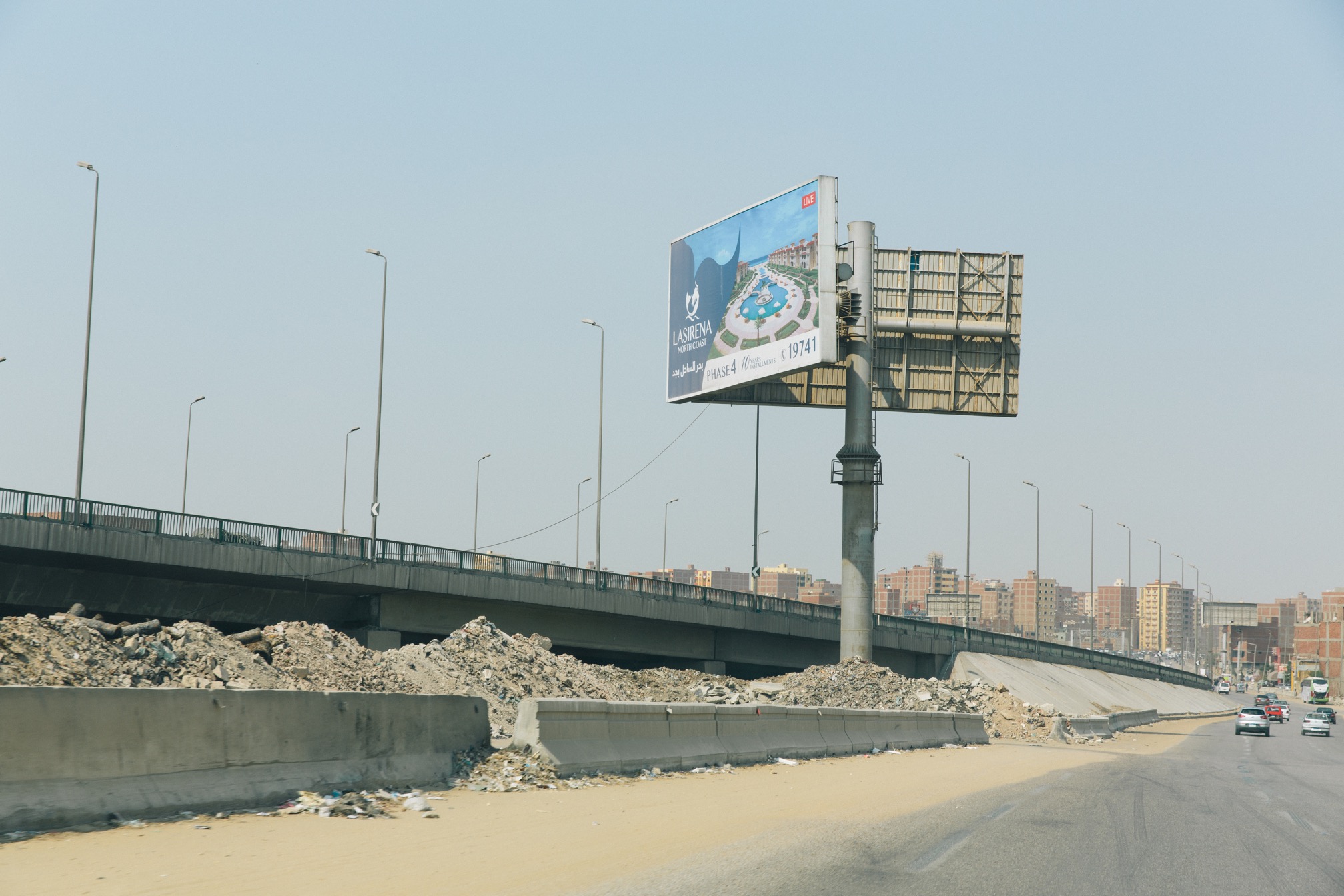 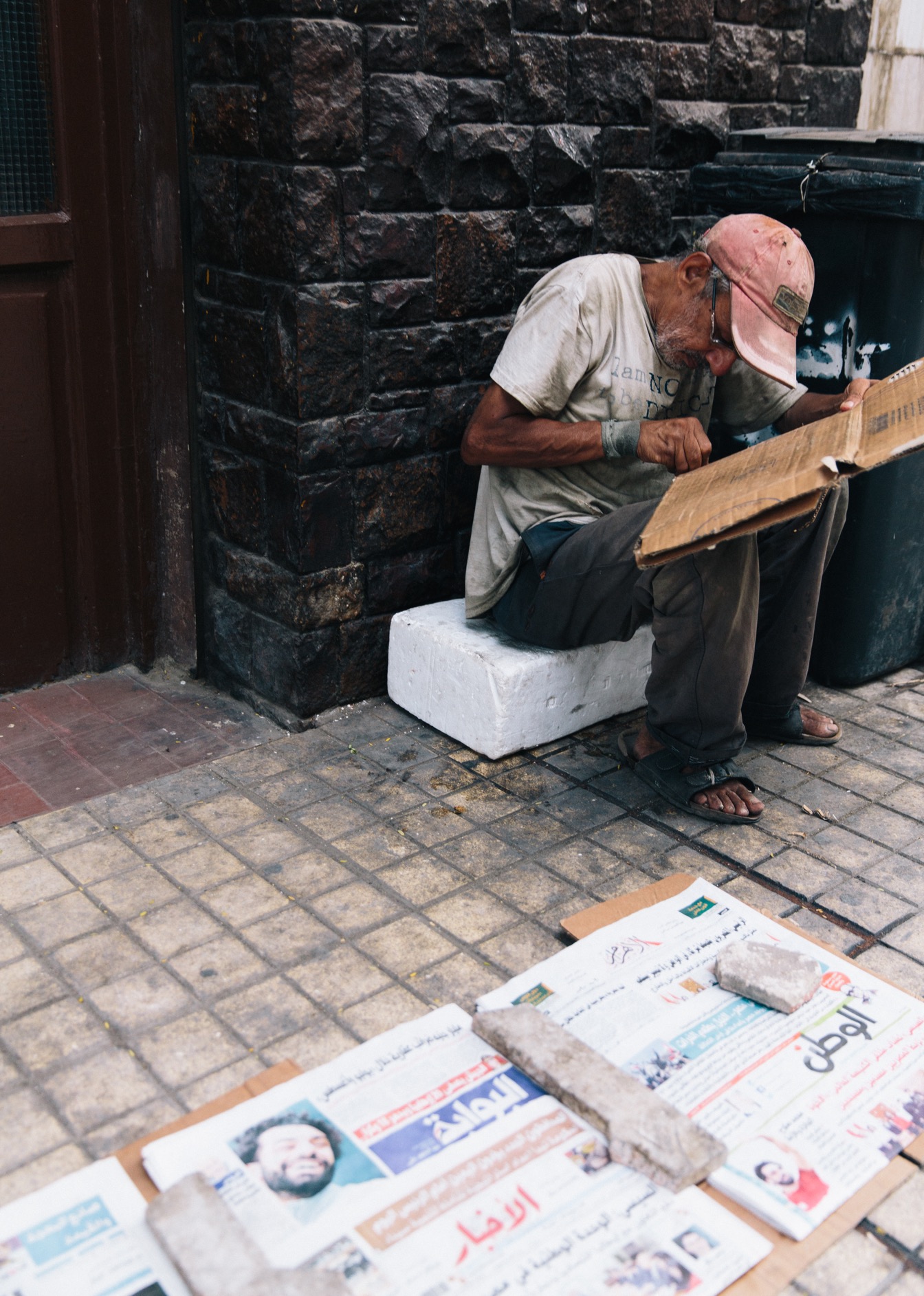