Rad Bar, Wollongong. It’s one of those venues that as you walk in you quickly realise has the potential for a crazy show! With no stage, limited floor space and ample architecture to crowd surf from, it’s really up to a band to incite the kind of chaos that the venue begs for.

On February 18th, 2018, myself and Davo were there to see our friends in Vices be that band one last time, at their last ever show. For a band with a reputation for short and fast songs, (“Vices Go!” clocks in at a ‘laborious’ 12 seconds), their consistency within Australia’s hardcore scene has been anything but short or fast. With years of touring locally and internationally, releasing 4 studio albums (Joel Hingston will never forget ‘I AM WRETCHED’!), the last being ‘Now That I Have Seen I Am Responsible’ (produced by Jay Maas), signing to Resist Records and building a strong fan base, they certainly worked long and hard epitomising the D.I.Y attitude.

Their final gig showed exactly why they had cemented themselves as one of the most exciting local bands not only to listen to and see, but also to photograph! Punk jumps, crowd surfing, whole room sing-alongs and lots and lots of sweat this show had it all! As well as the inter-band banter, reminiscing on their career as a band and impassioned explanations of their songs, there was also a genuine appreciation to all those who came to this final show as well as the ‘friends along the way’ that had been made. 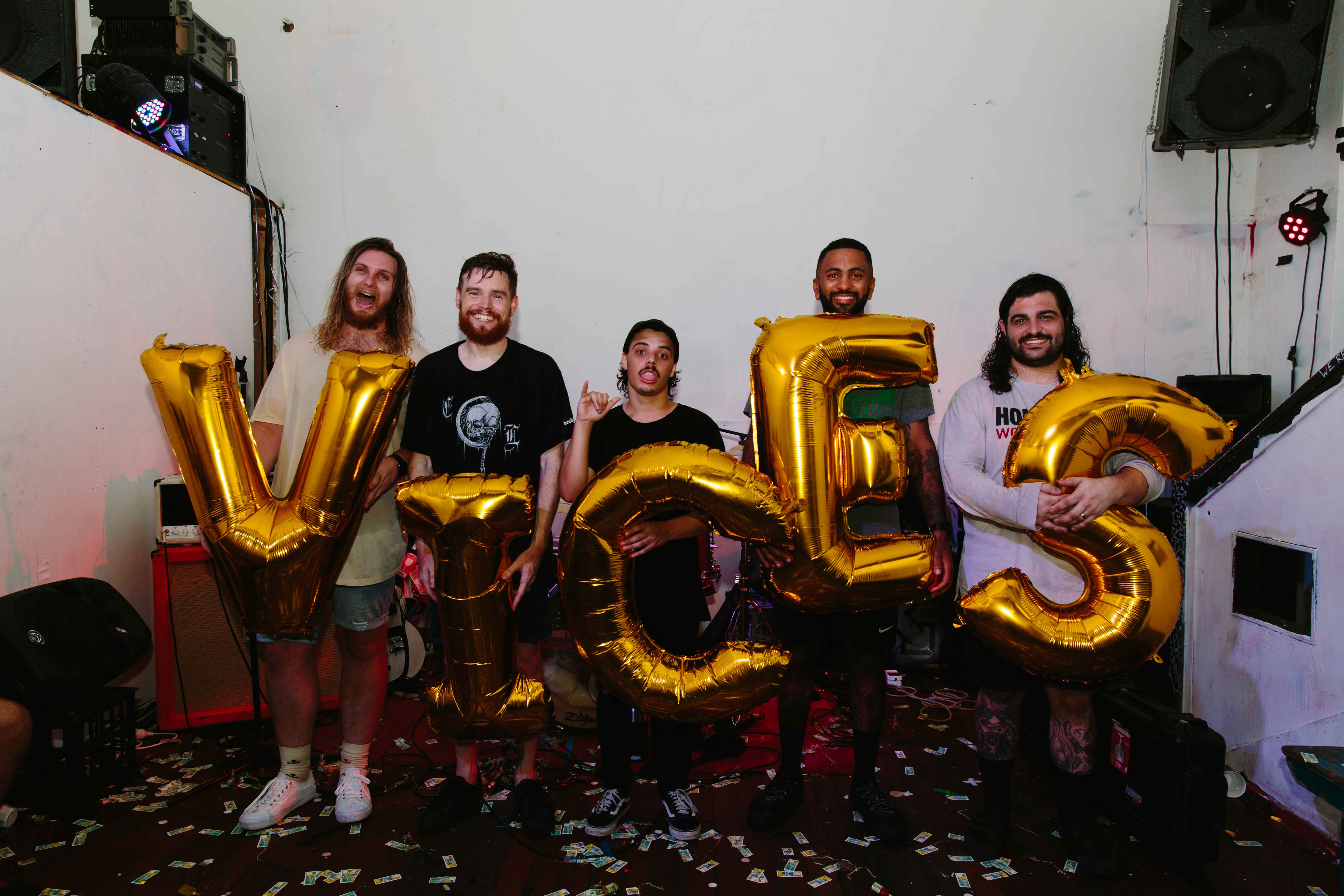 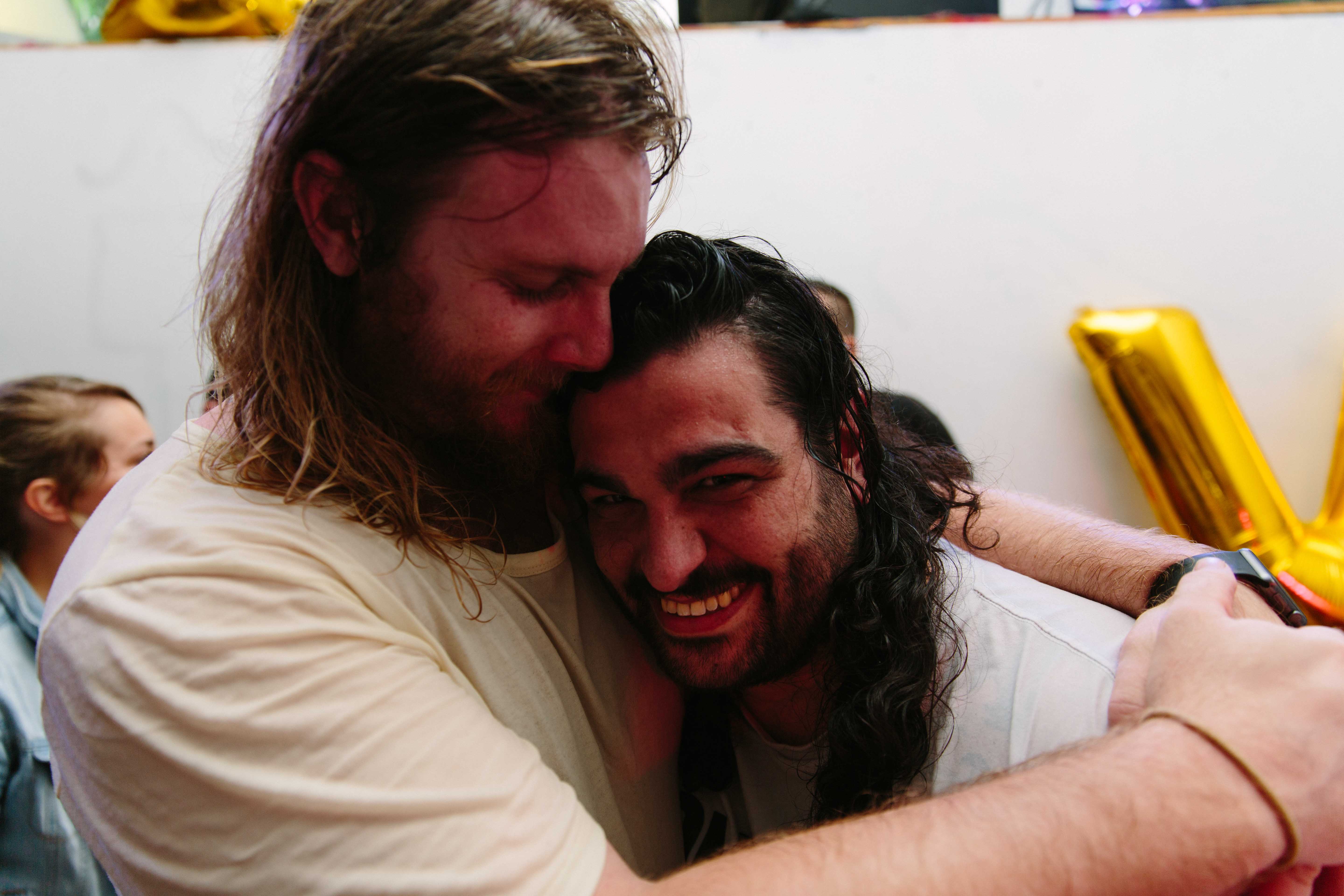 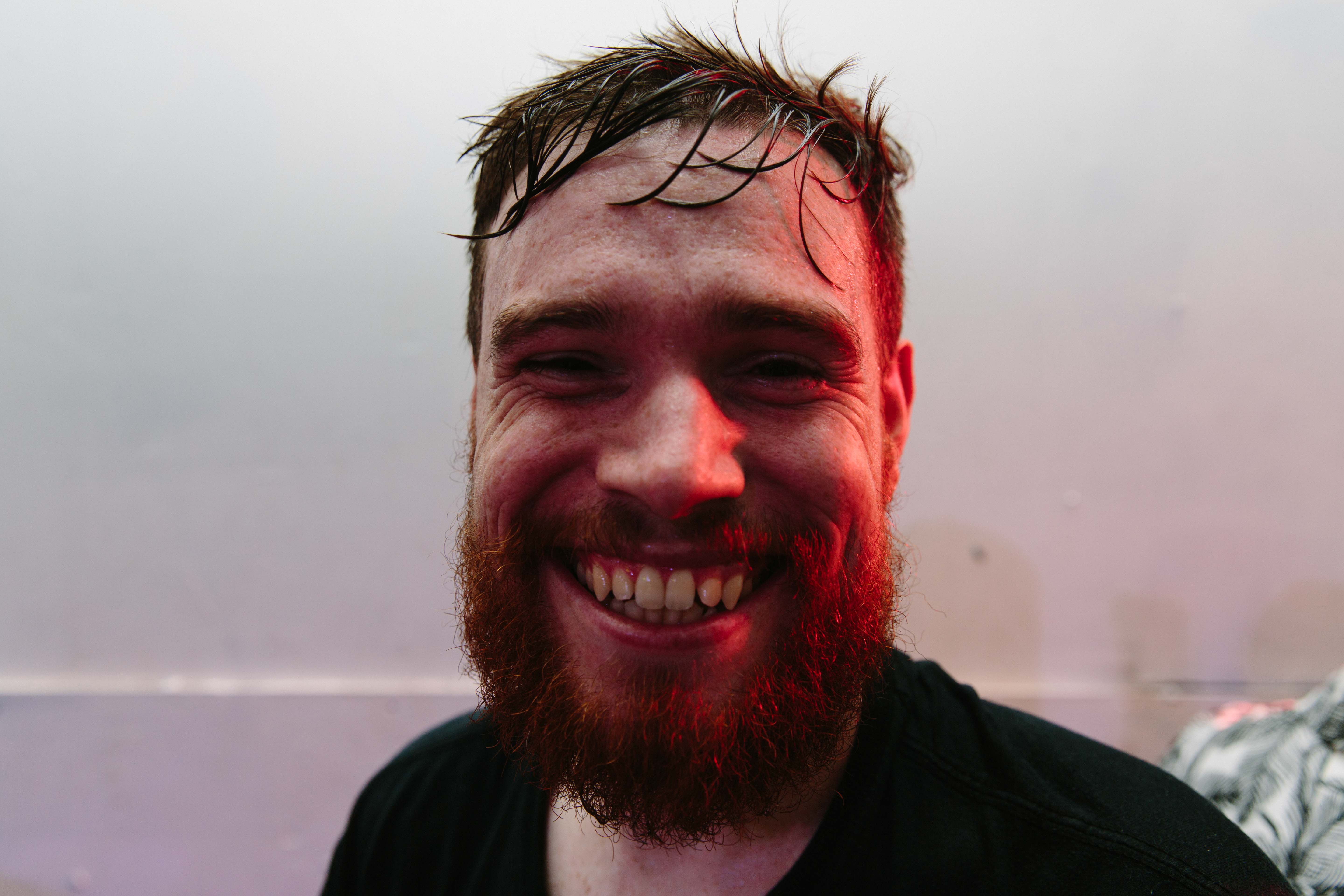 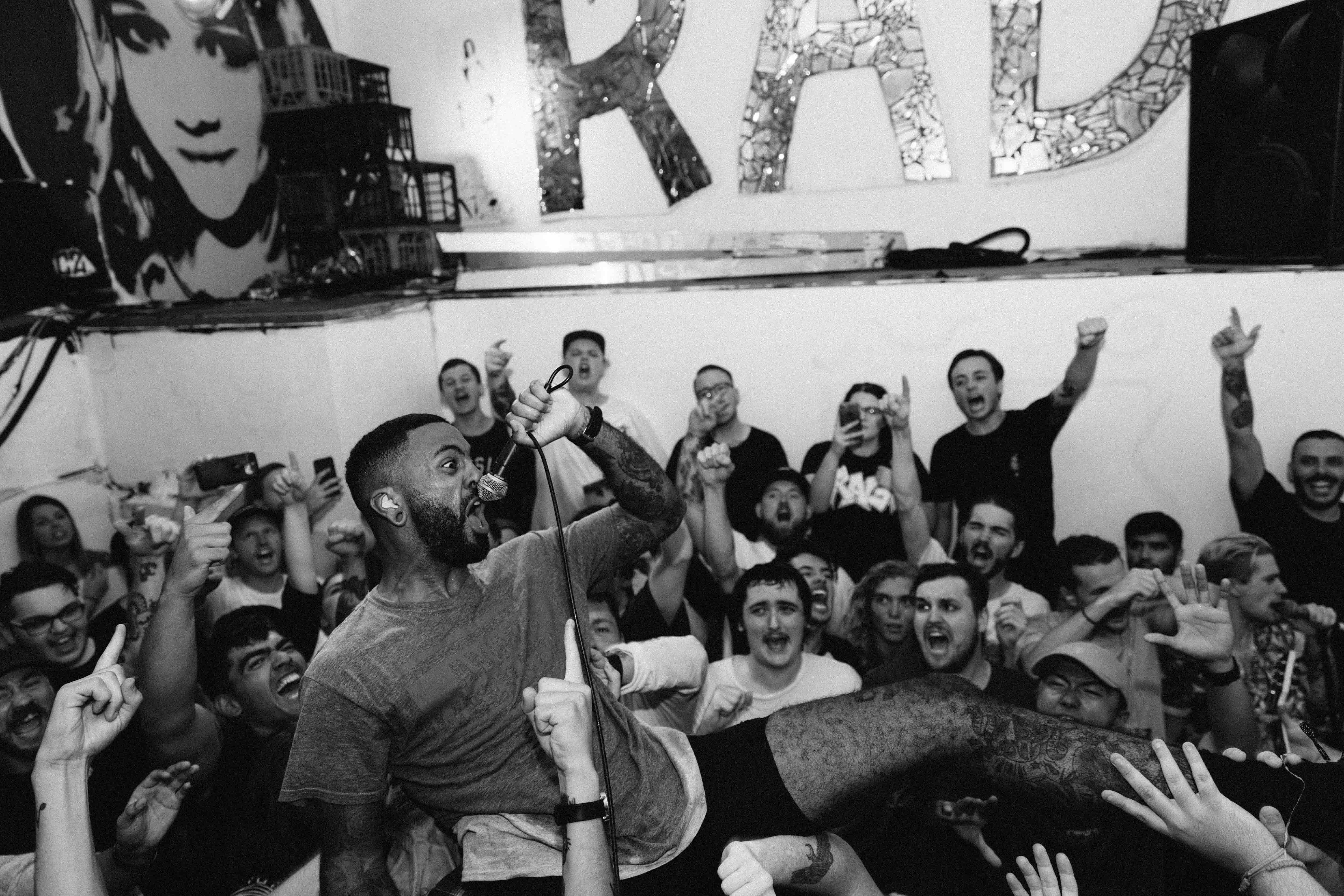 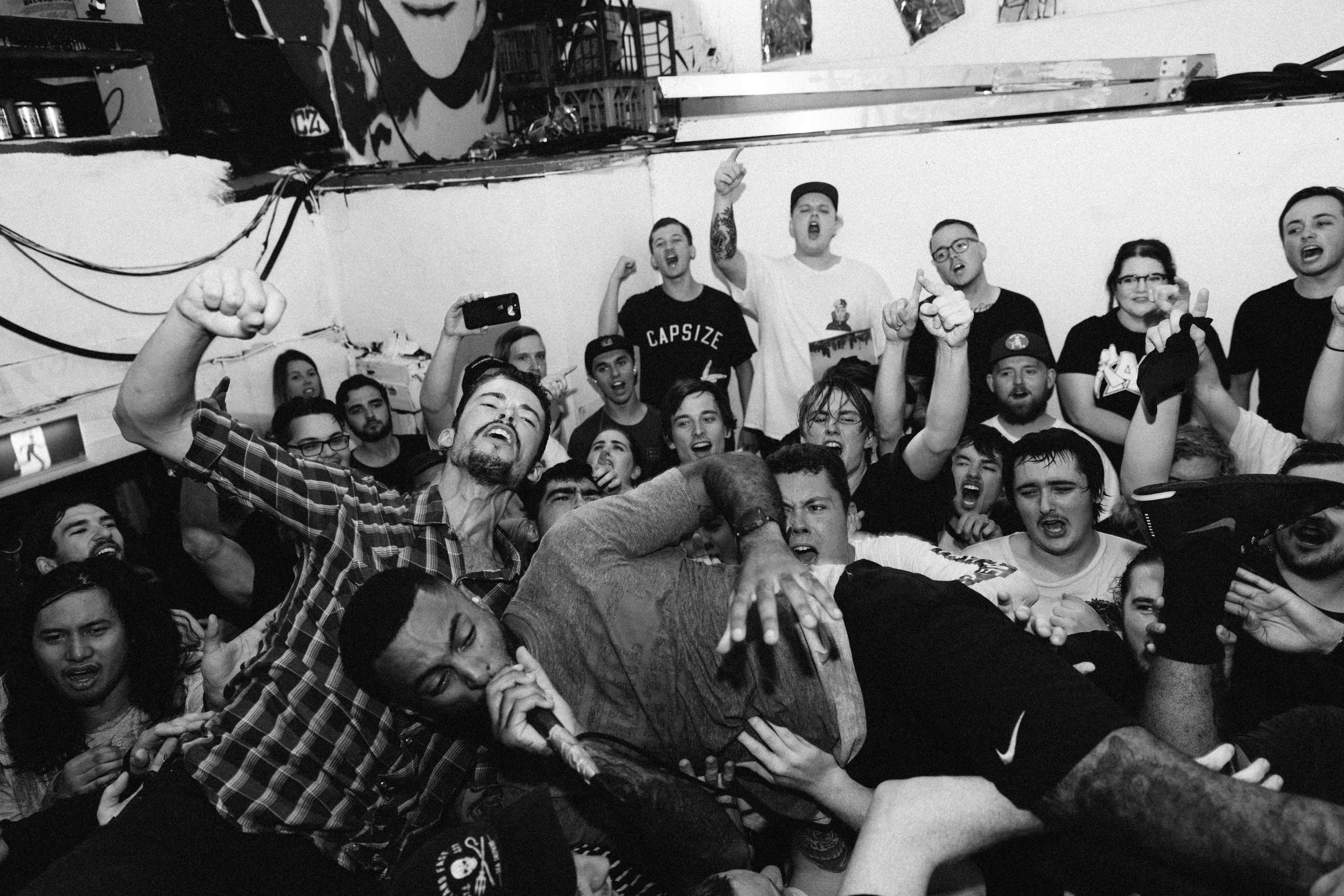 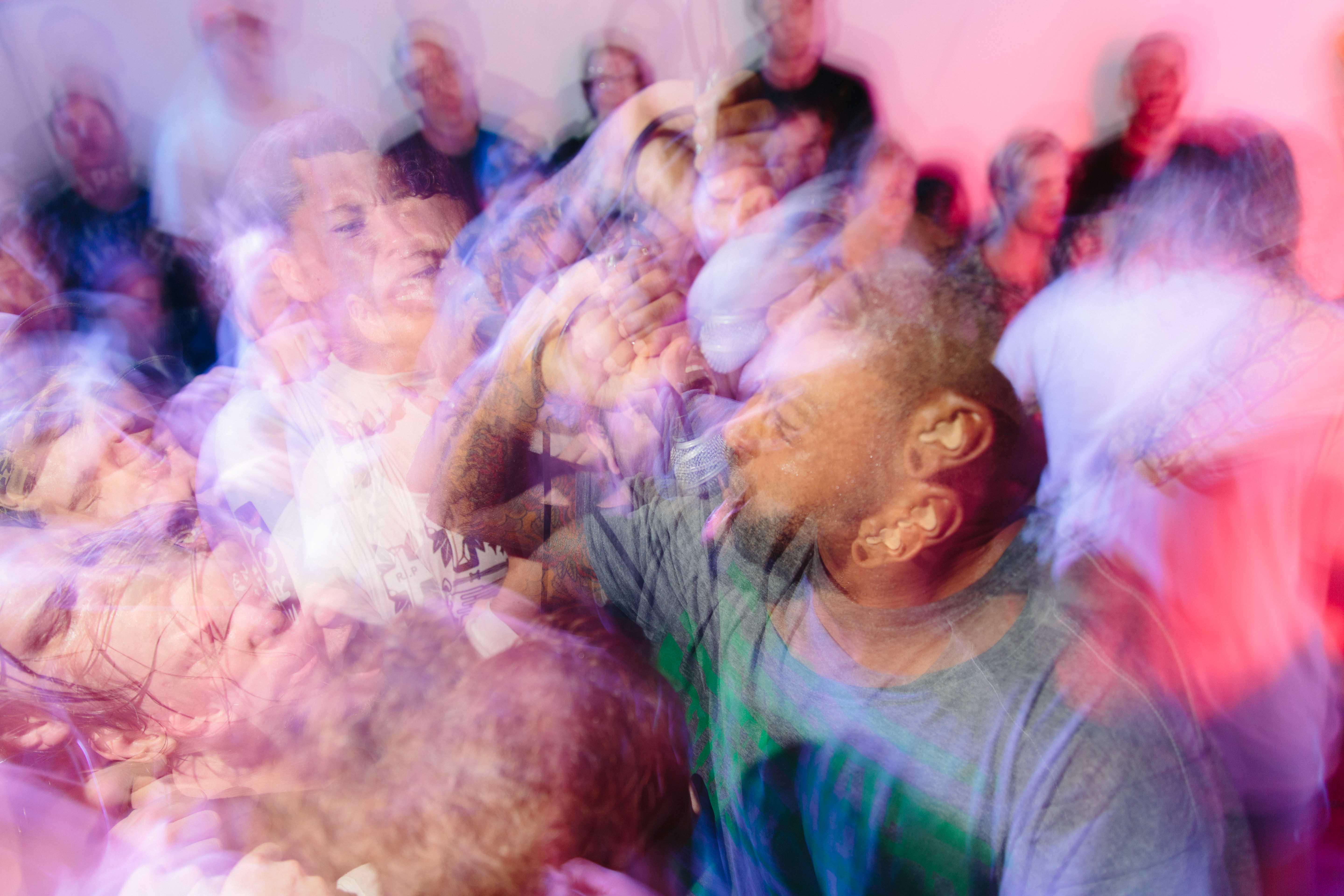 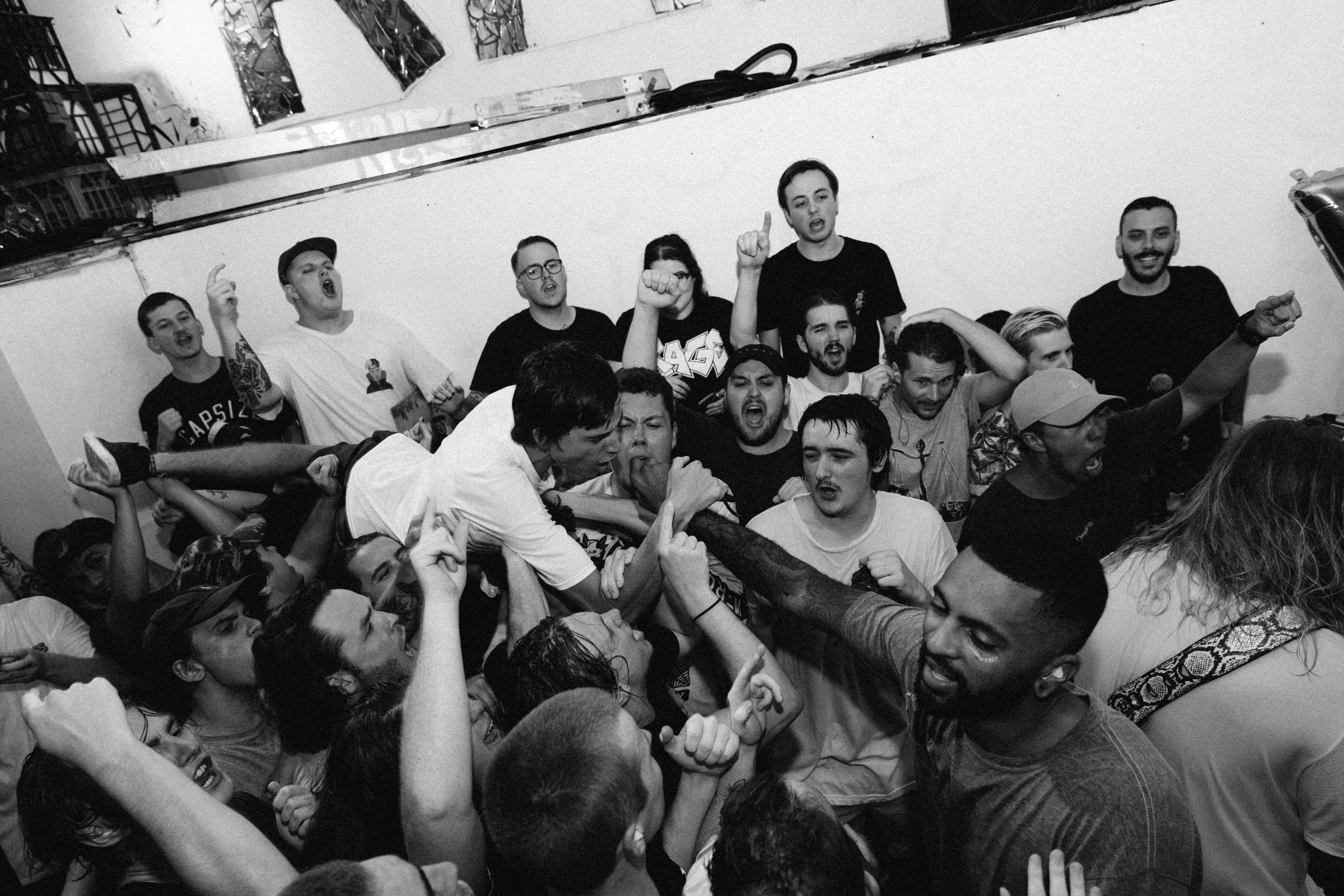 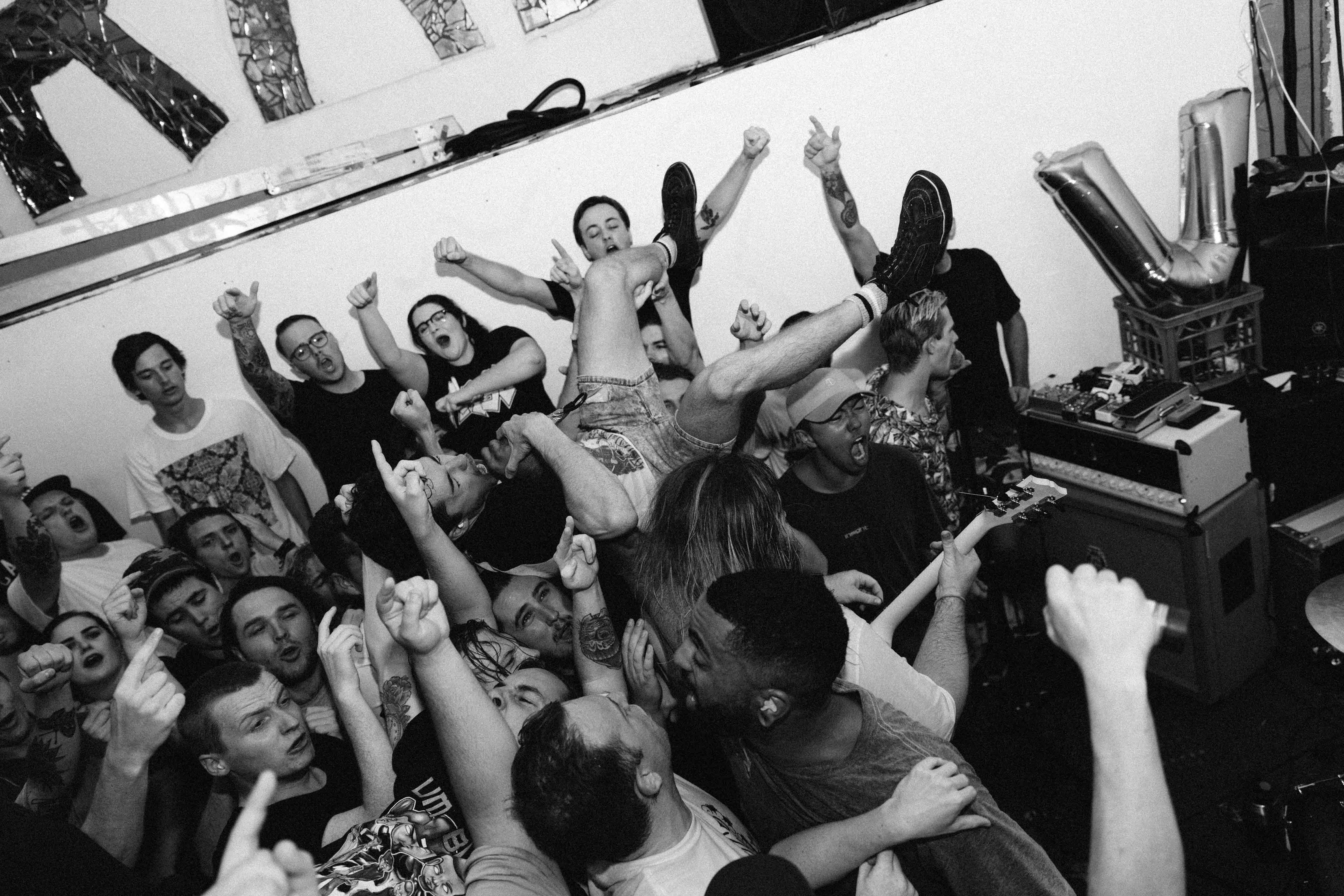 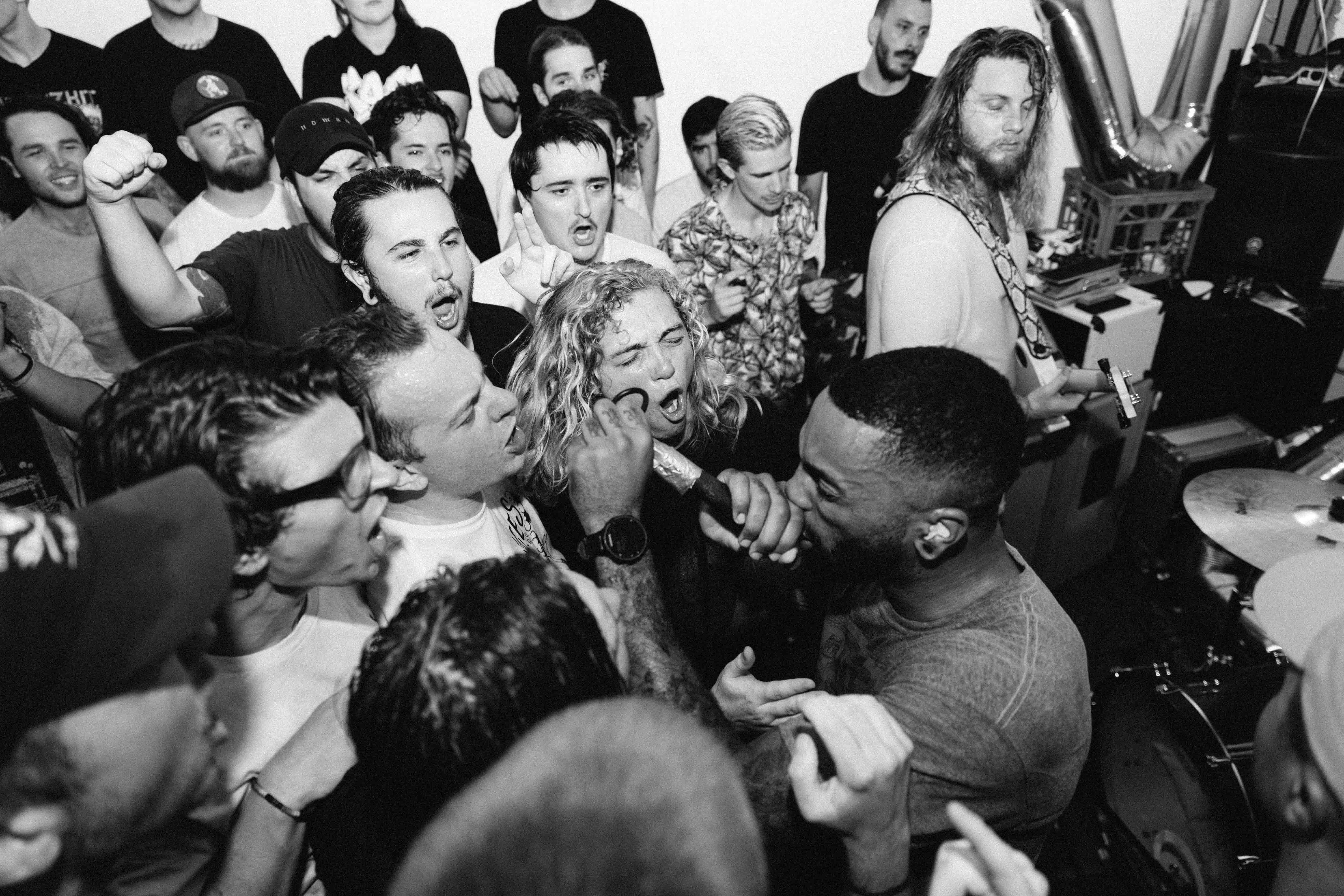 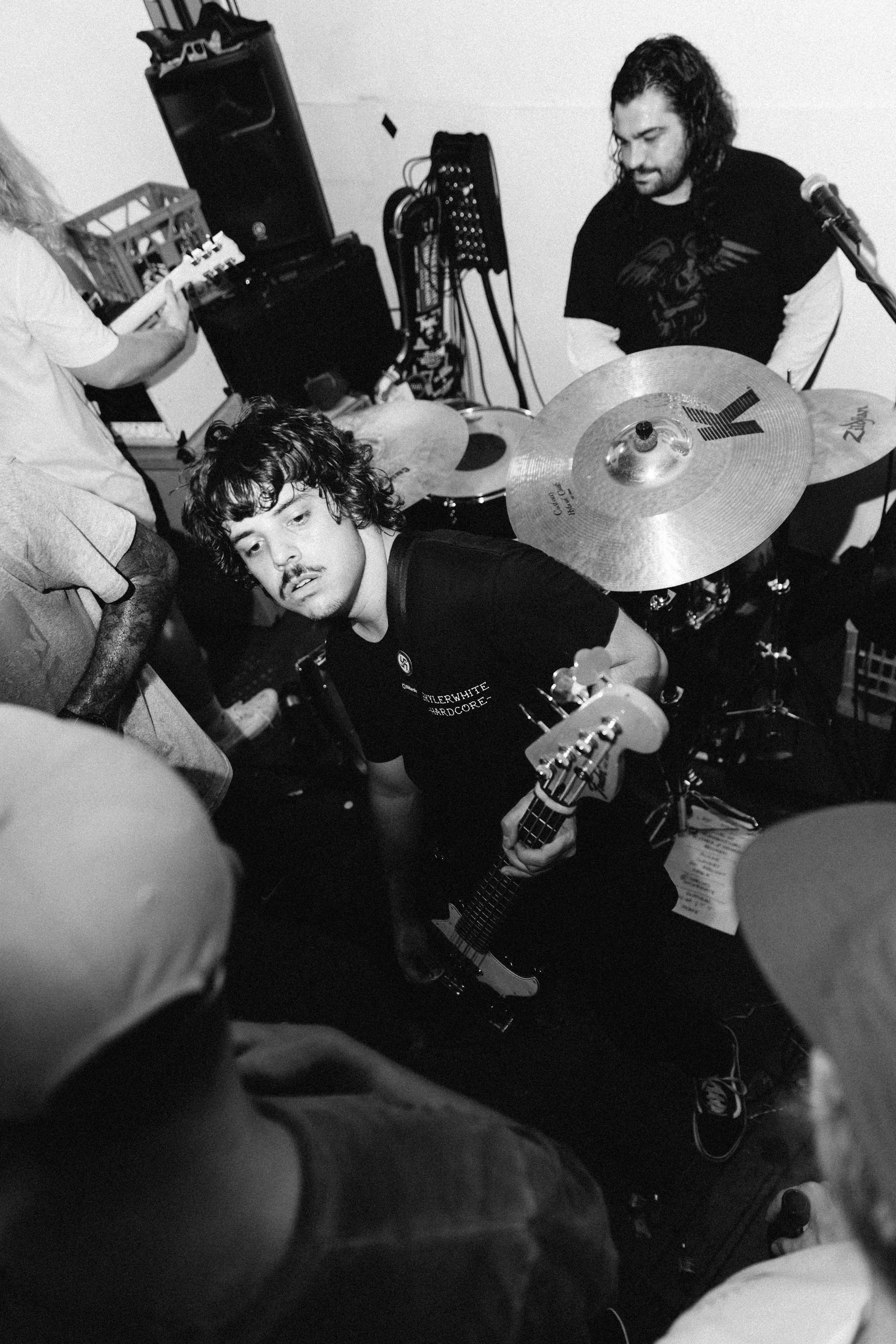 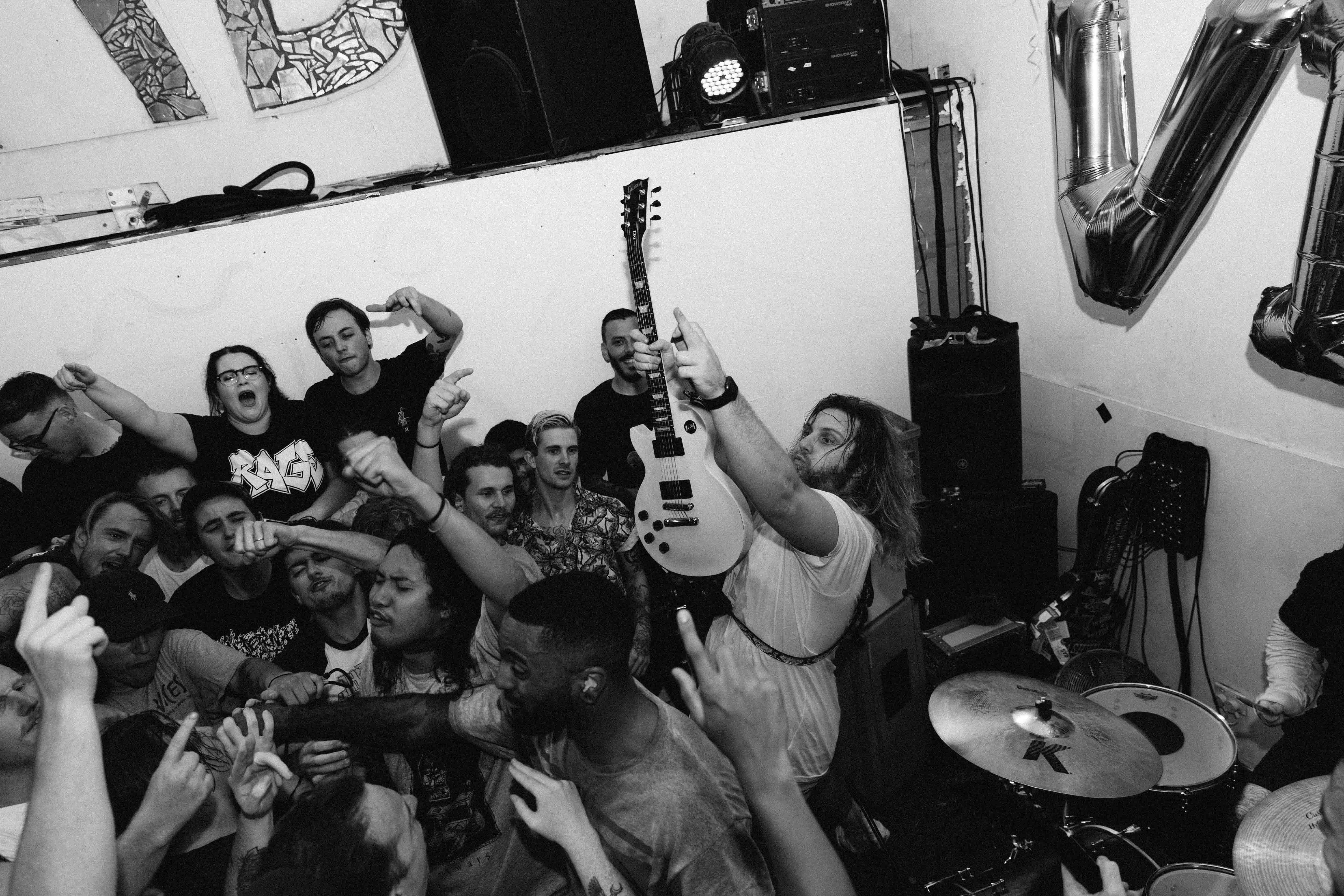 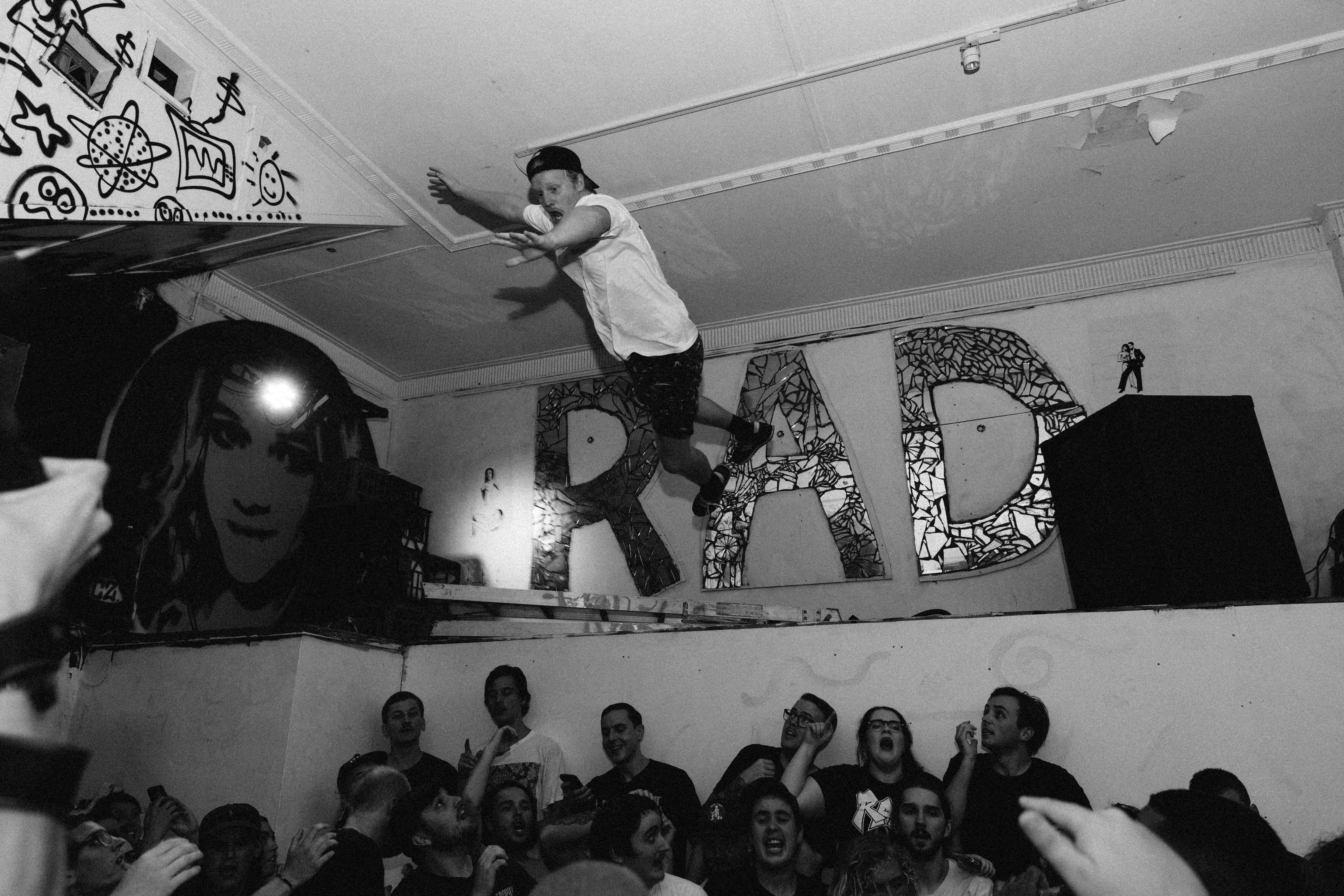 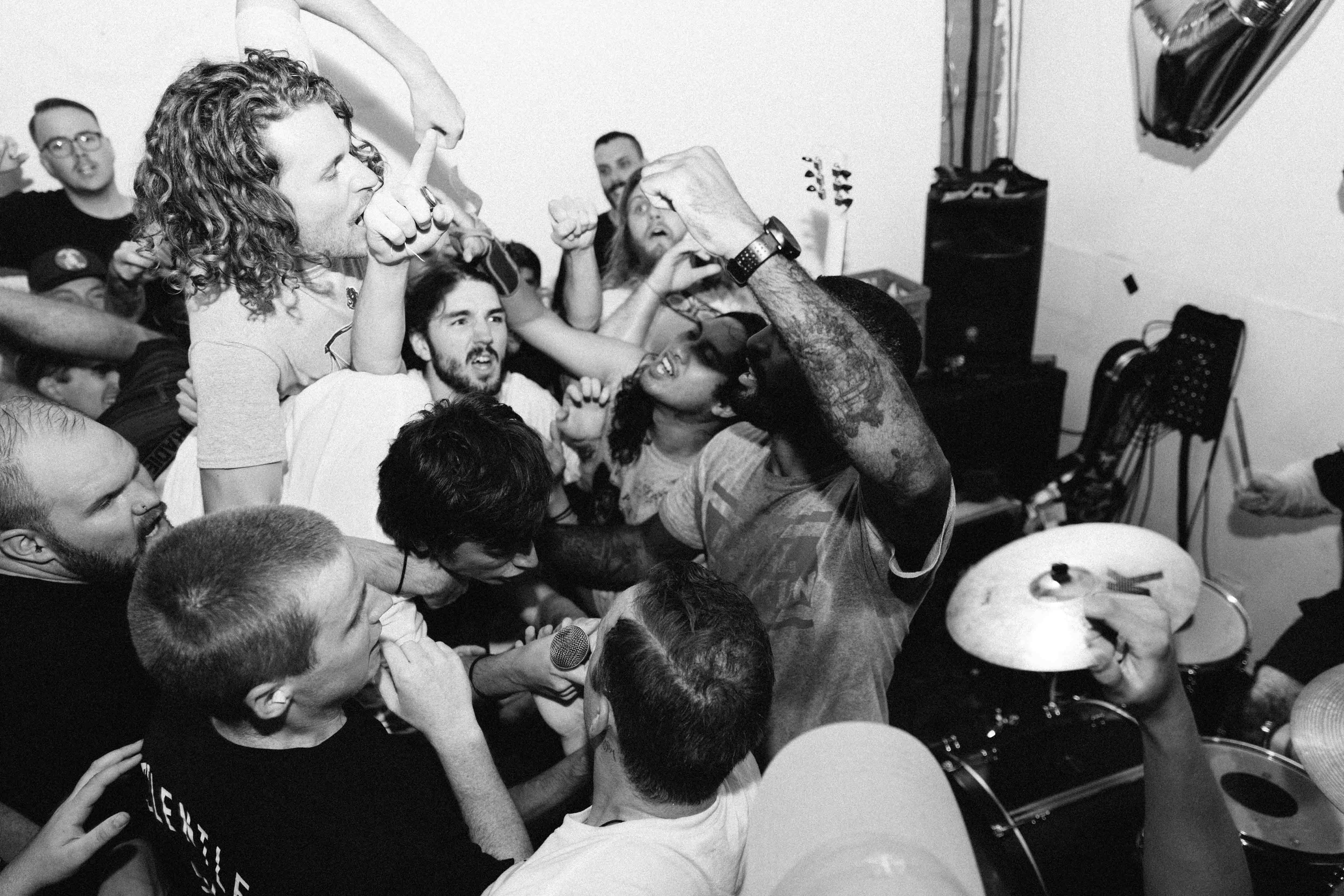 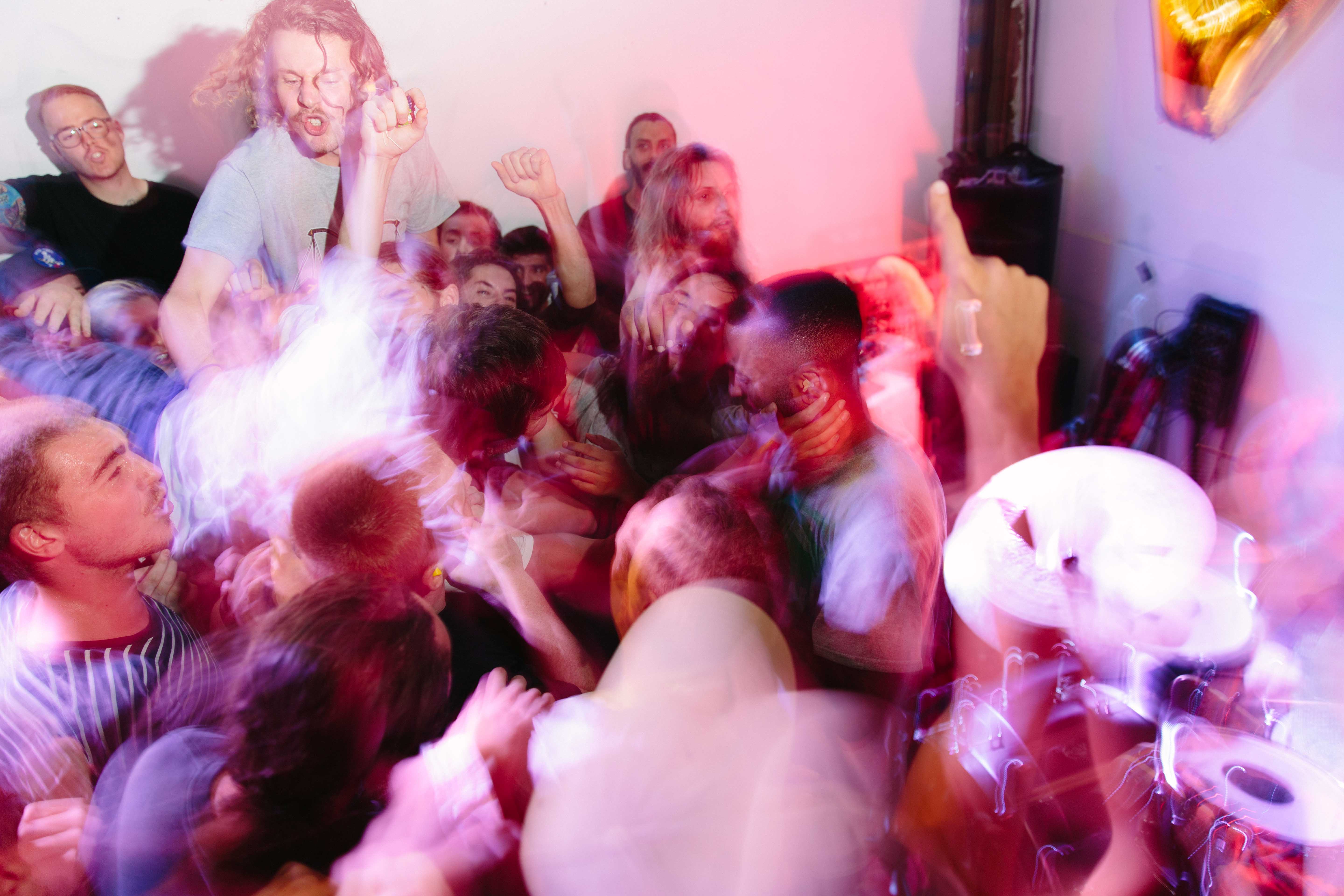 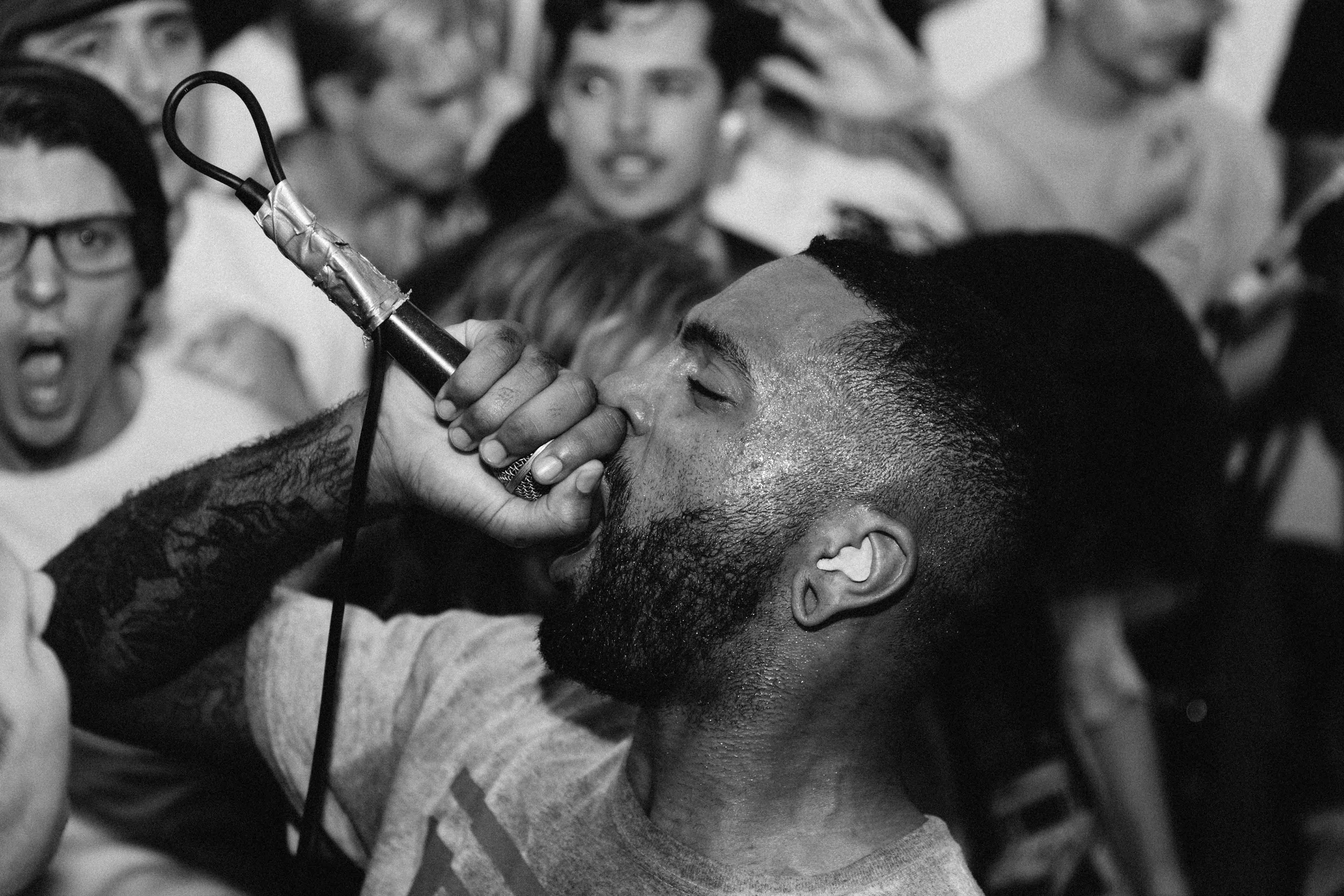 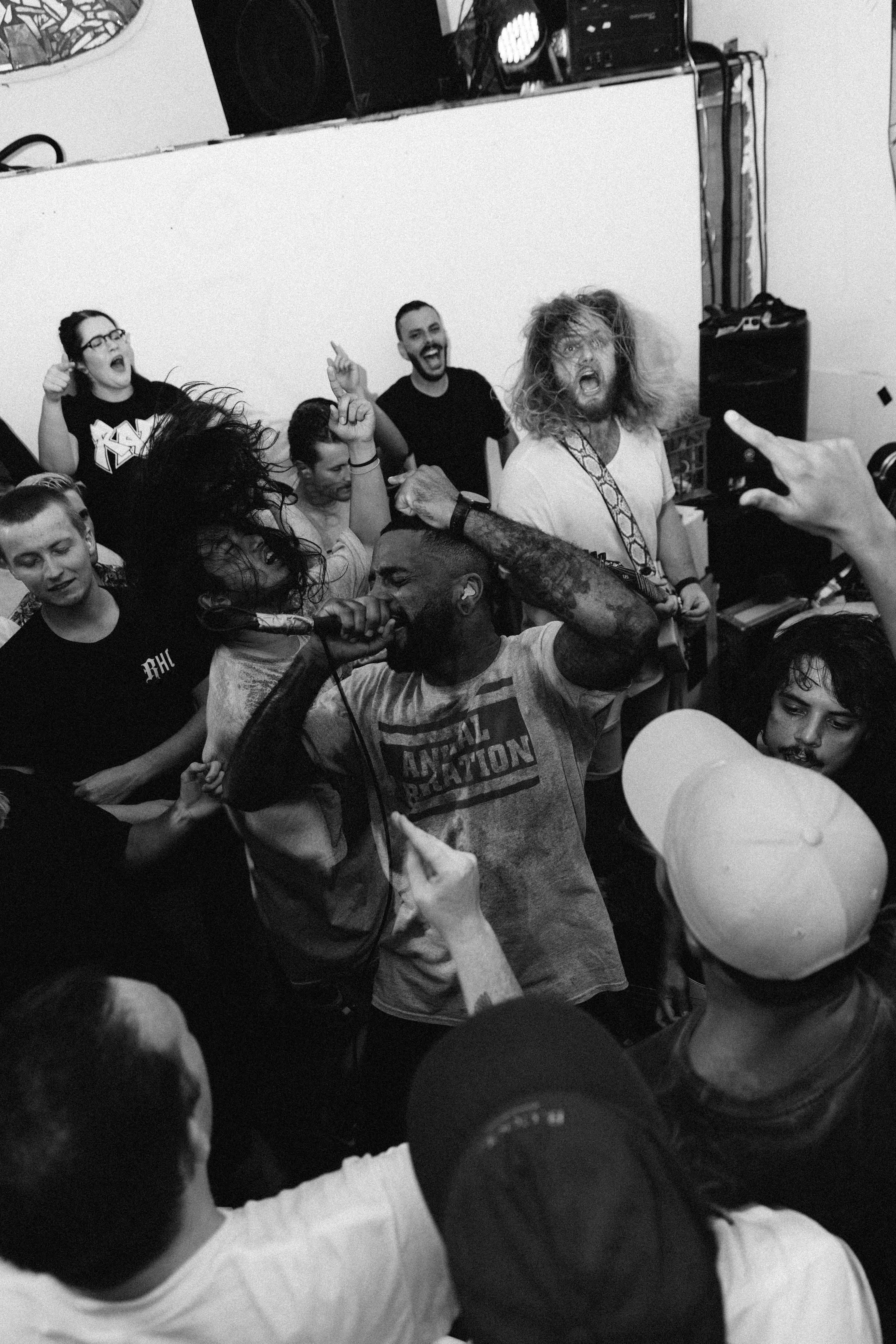 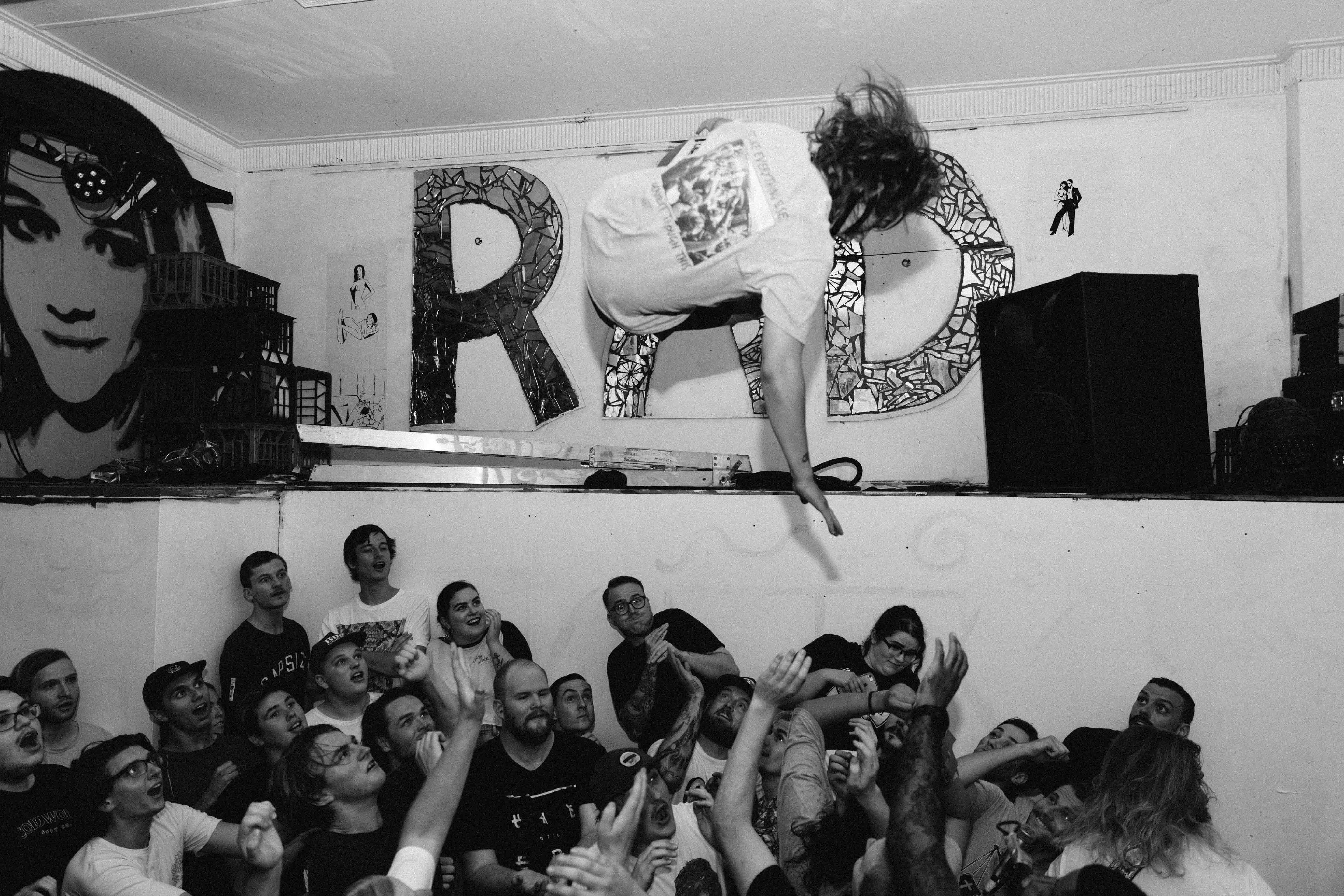 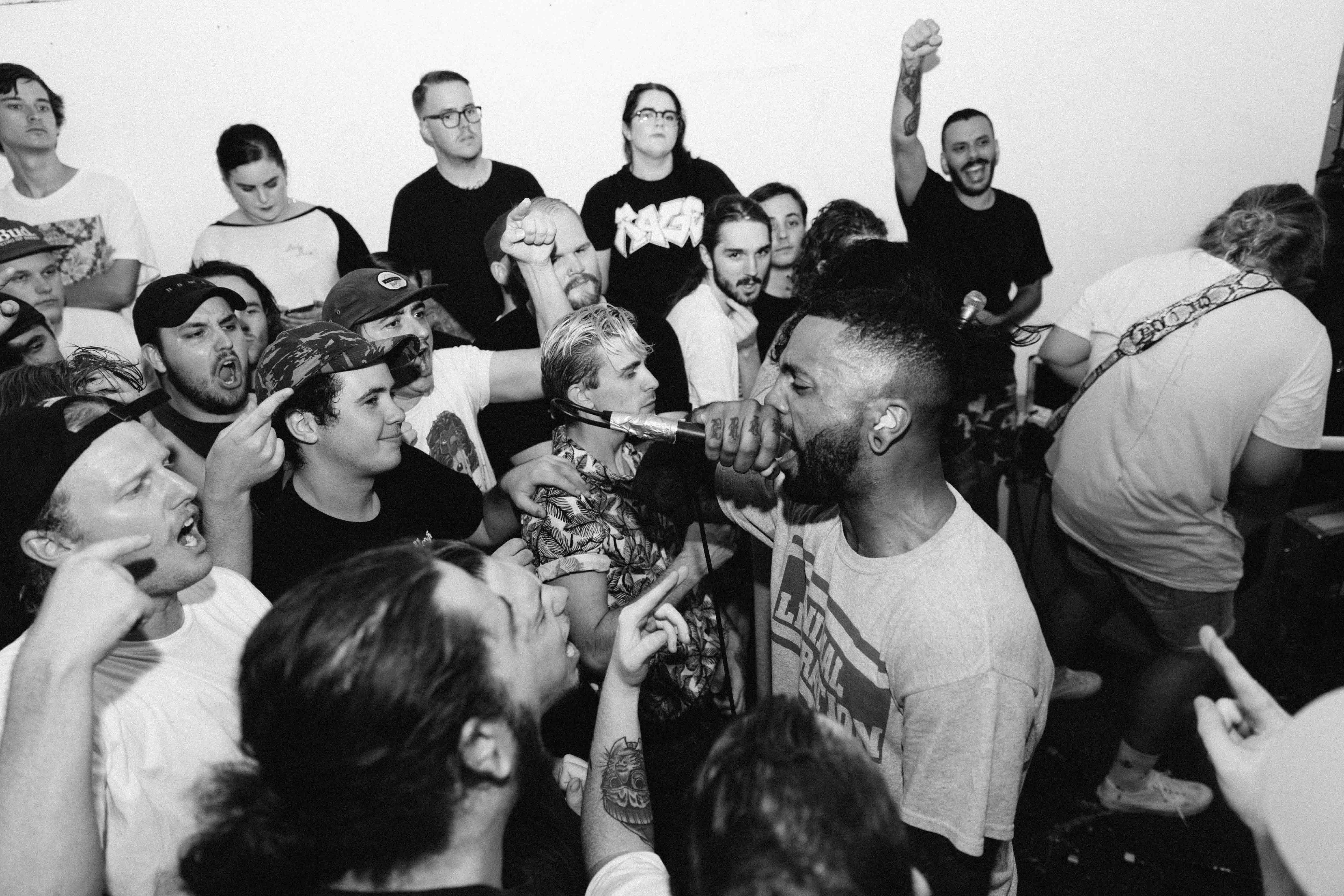 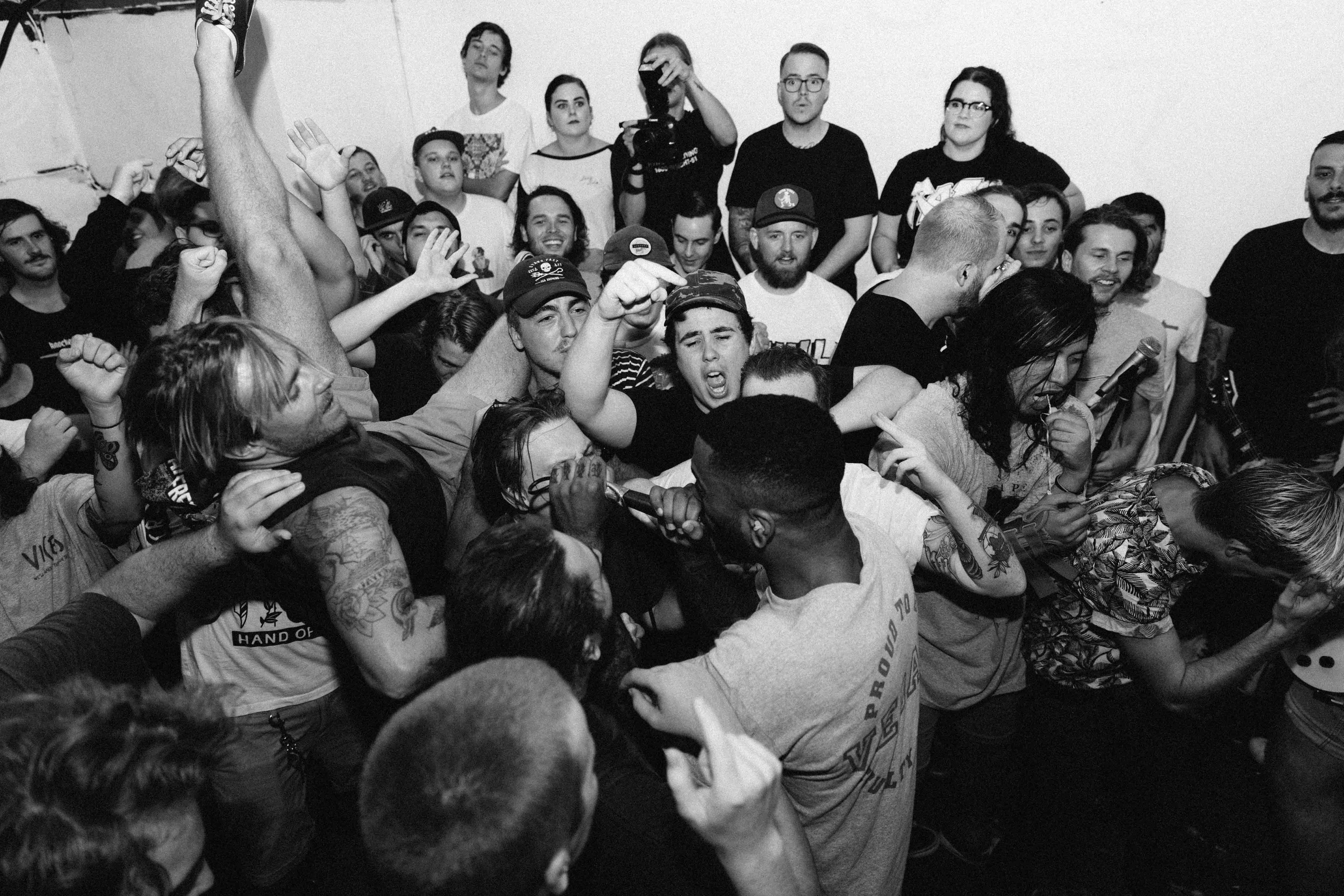 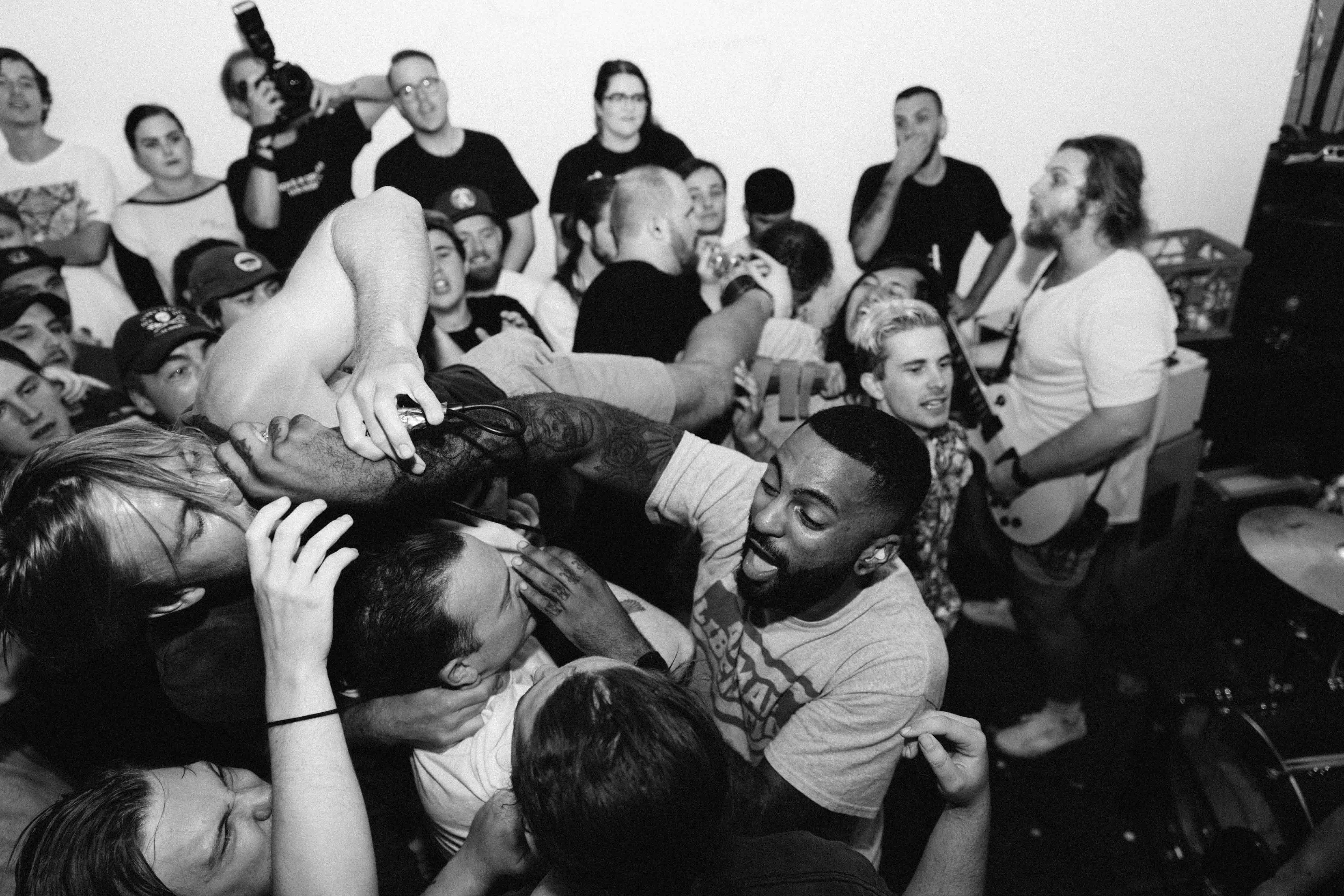 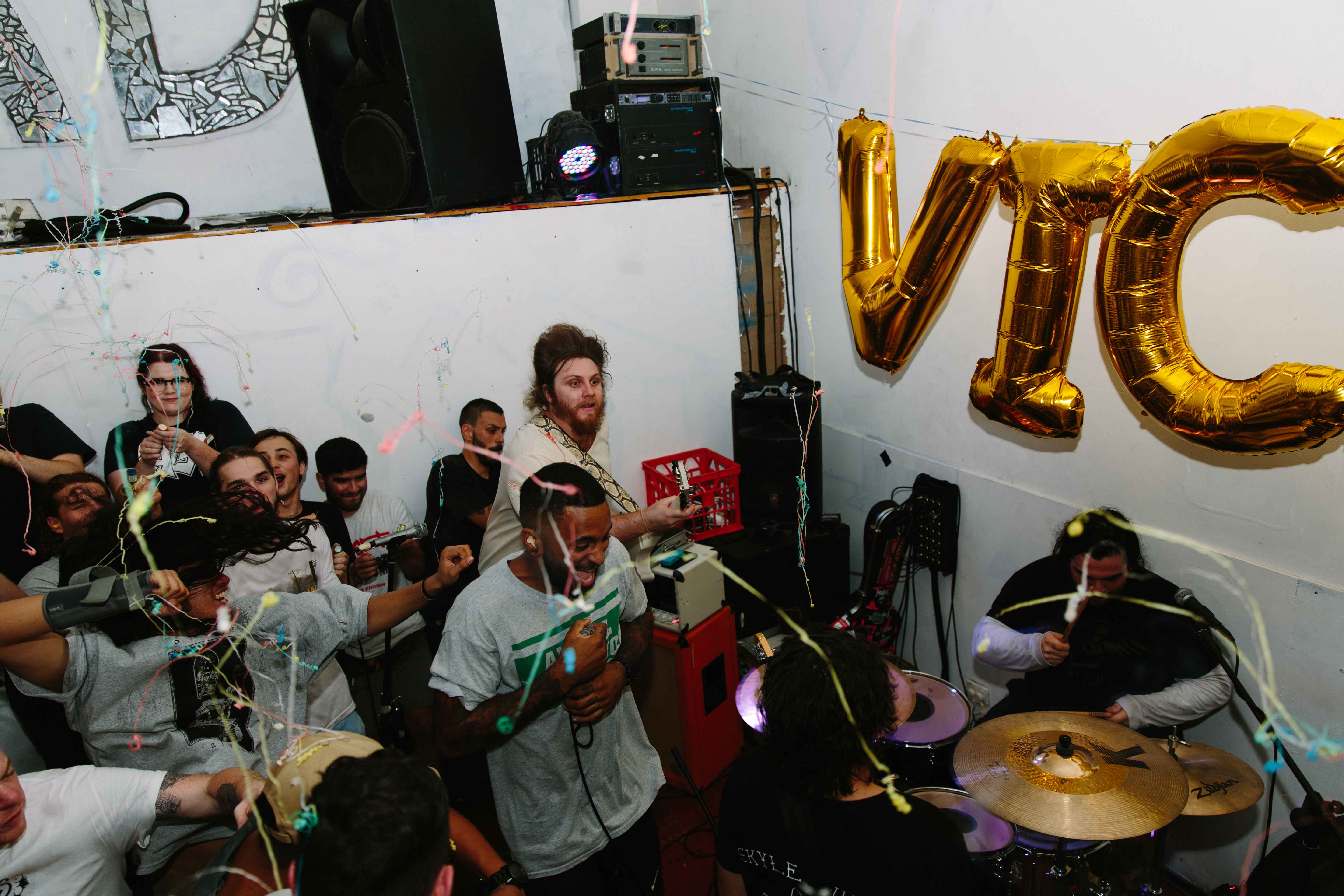